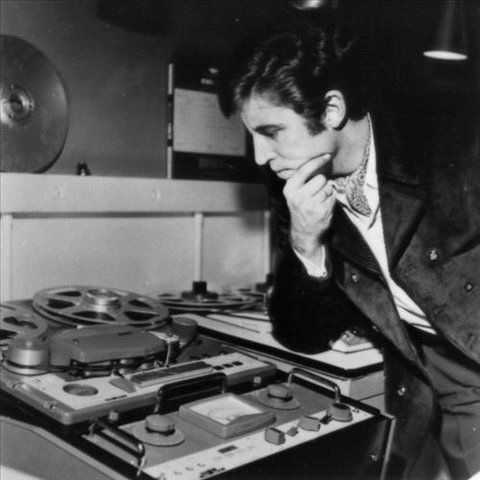 As an arranger, Cameron was successful with bands such as Hot Chocolate (‘Every 1’s A Winner’ and ‘You Sexy Thing’), and Heatwave, and with musicians as diverse as Julie Felix, Stan Dorfman, Maynard Ferguson, Salena Jones, and José Carreras. His eight-part setting of Edward Elgar’s ‘Nimrod’ was included on the bestselling Agnus Dei. In 1970, at Most’s prompting, Cameron was co-founder of CCS (Collective Consciousness Society) with guitarist Alexis Korner and vocalist Peter Thorup. The band recorded several hits including ‘Walkin’’, ‘Tap Turns On The Water’ and ‘Whole Lotta Love’. The latter was used for several years as the opening theme for BBC television’s Top Of The Pops. Other BBC television themes were 24 Hours and Crimewatch UK. Cameron’s film work includes arranging Donovan’s themes for Poor Cow (1967), while his scores include Kes (1969), Black Beauty (1970), with Lionel Bart, the Oscar-nominated A Touch Of Class (1973), and David Essex’s Silver Dream Racer (1980). Later films include Little House On The Prairie (2004). Cameron’s work in musical theatre includes Les Misérables (all scores from 1979), which brought him a New York Drama Desk award in 1986 and The National Broadway Theatre Award in 2002. In 2005 came The Far Pavilions, Alfie, The Musical (in collaboration with Dougray Scott), and a year later Zorro, The Musical, with the Gypsy Kings. 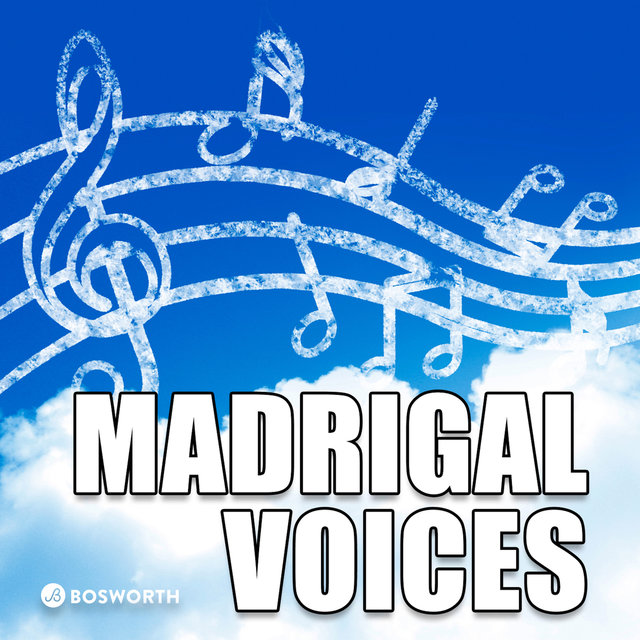 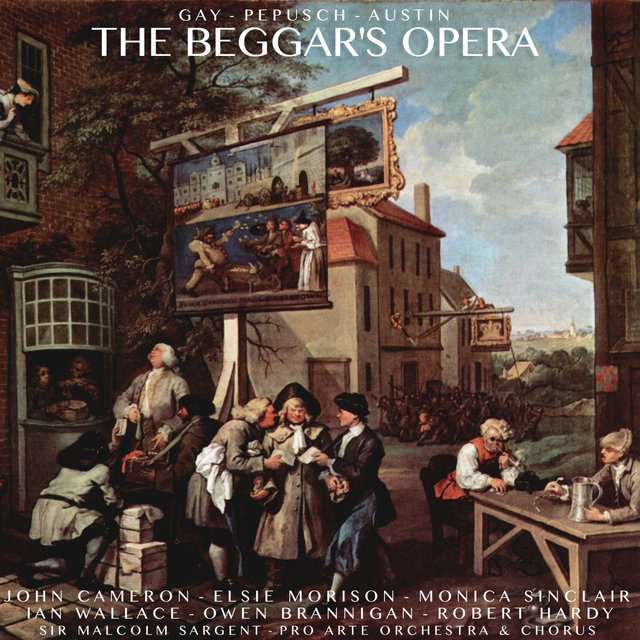 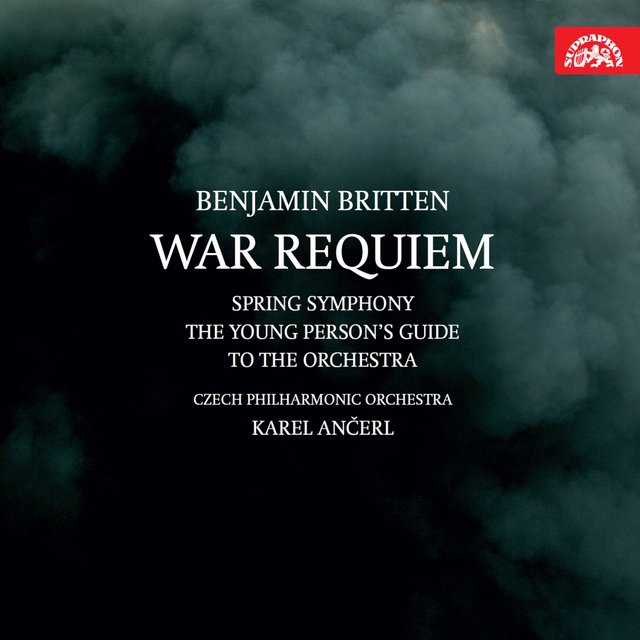 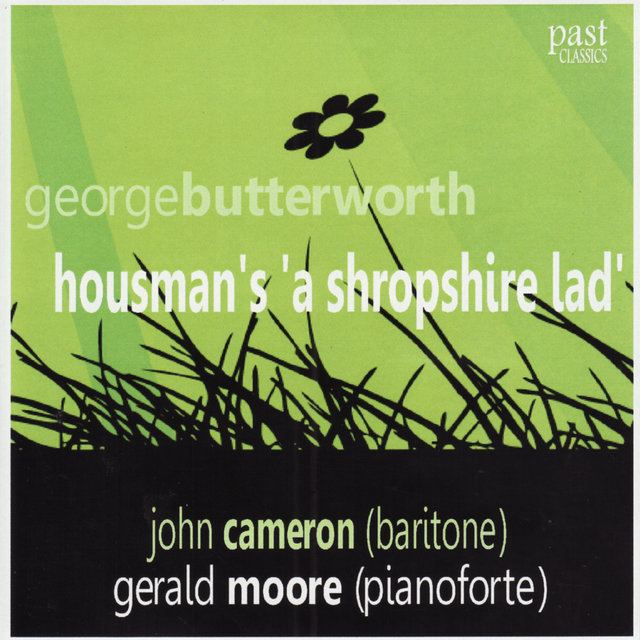 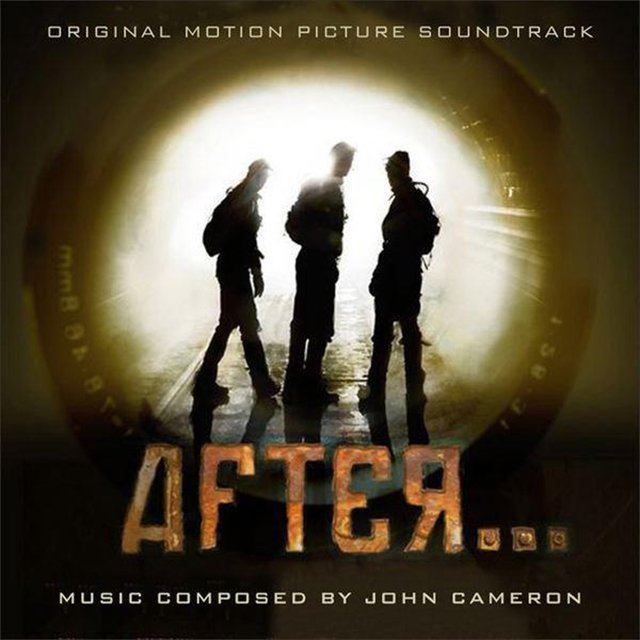 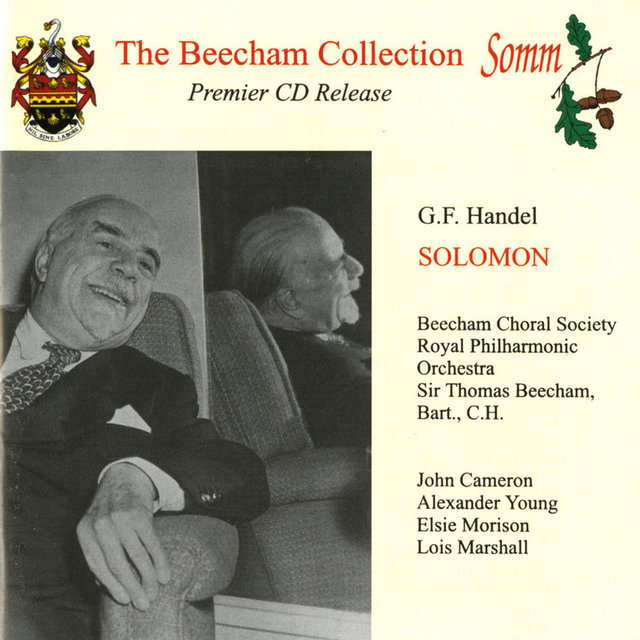 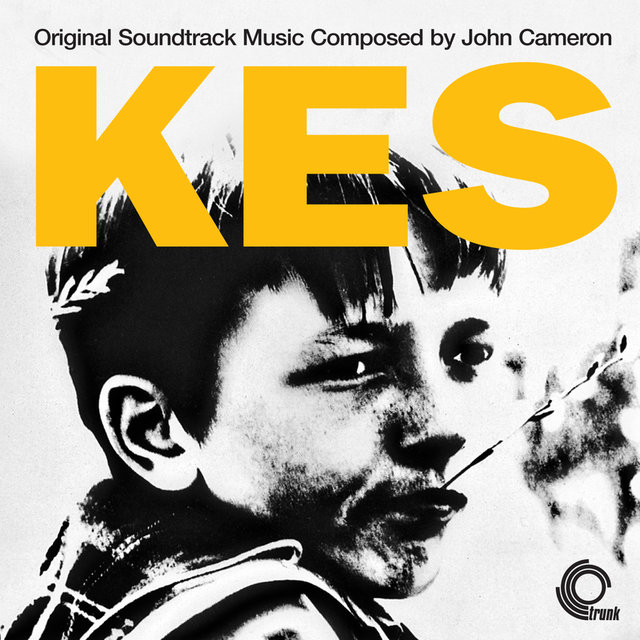 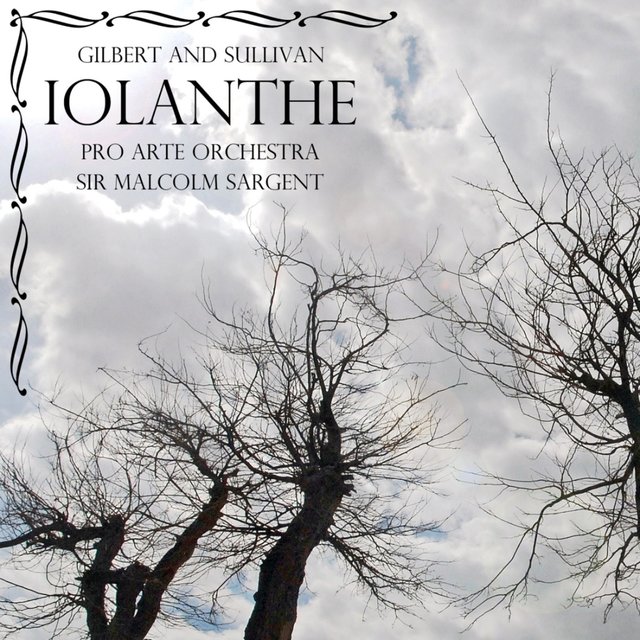 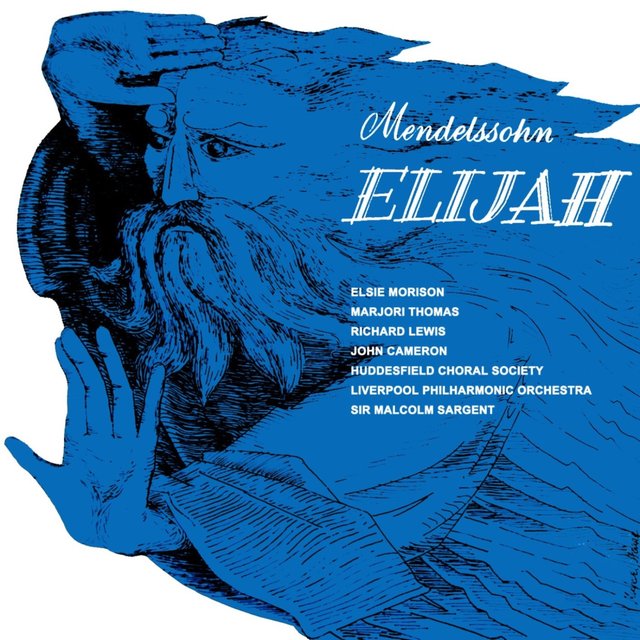 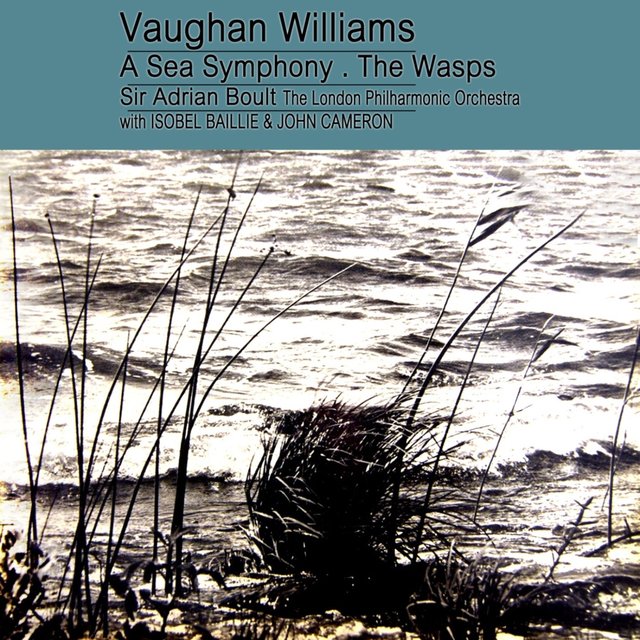 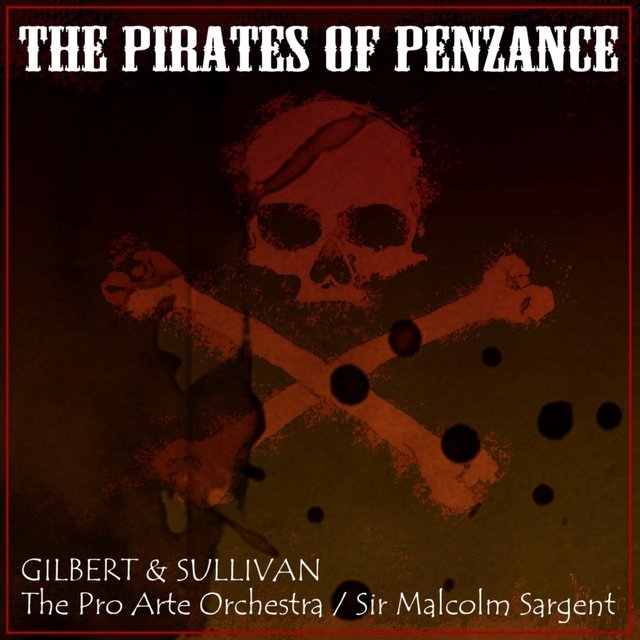 The Pirates Of Penzance
The Pro Arte Orchestra 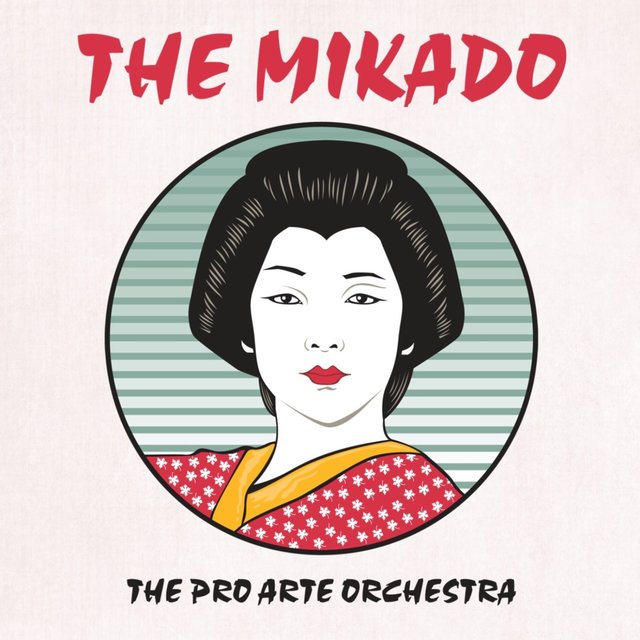 The Mikado
The Pro Arte Orchestra 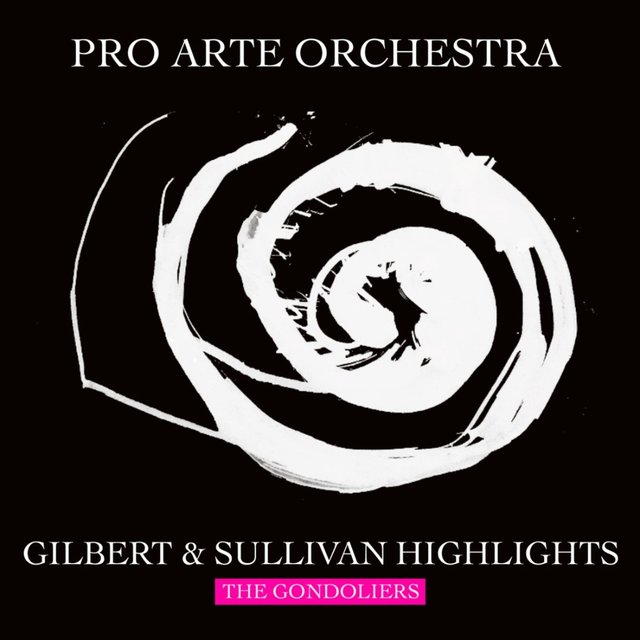 The Gondoliers
The Pro Arte Orchestra 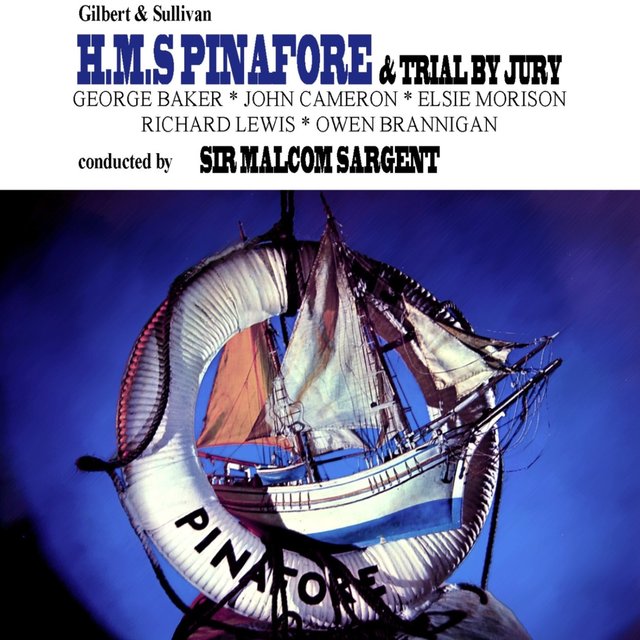 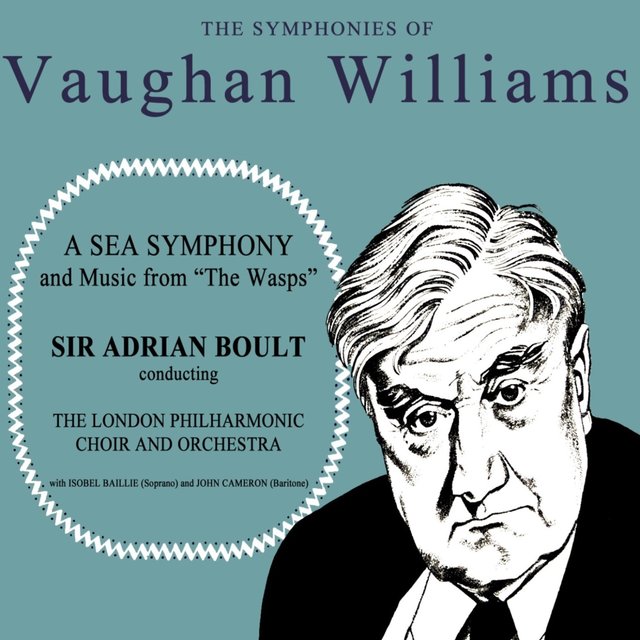 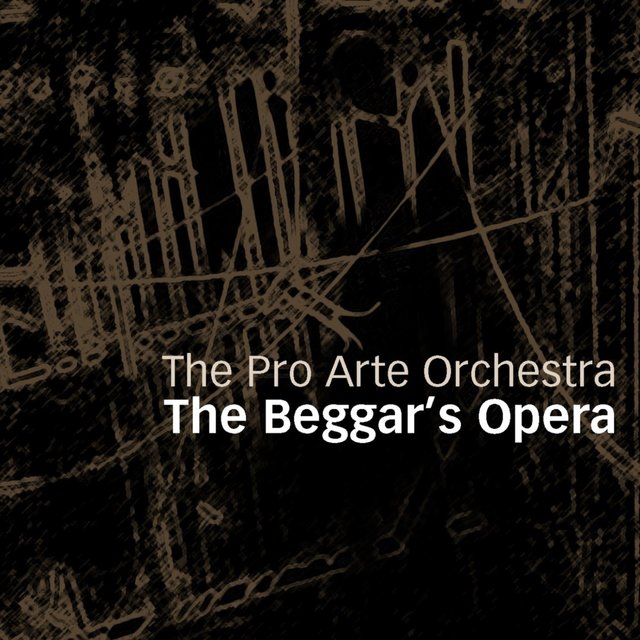 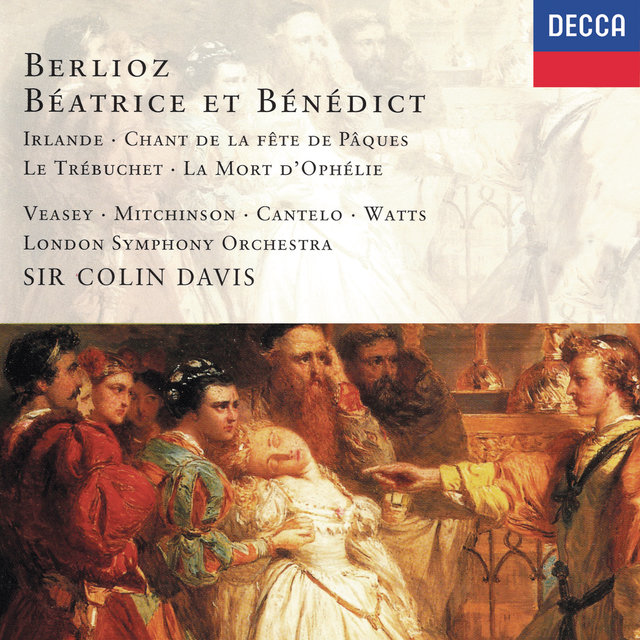 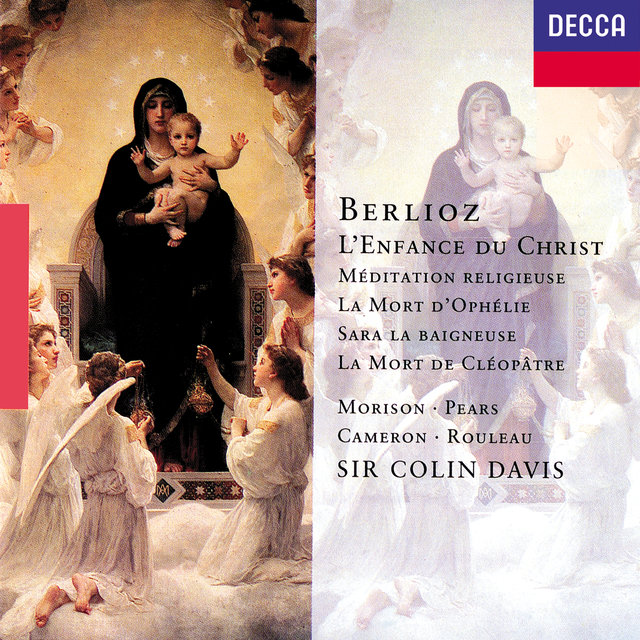 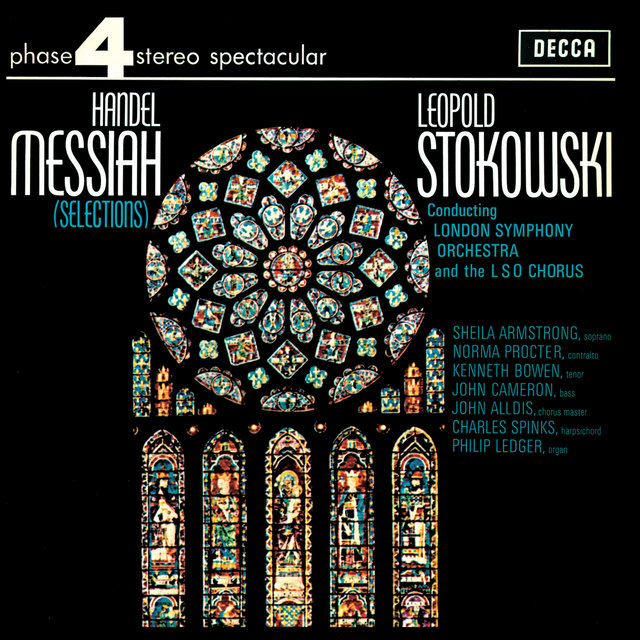 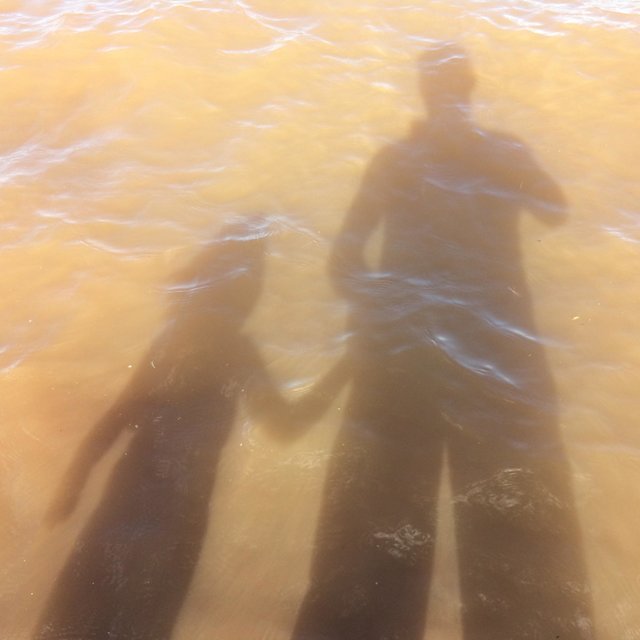 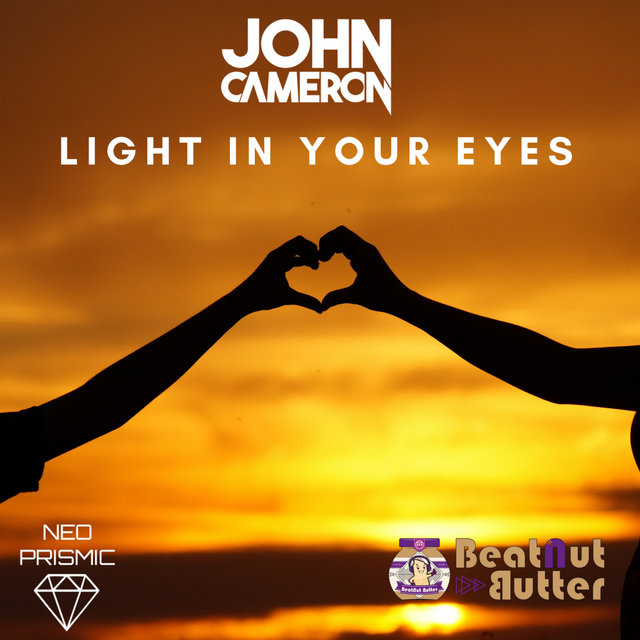 Light In Your Eyes
John Cameron 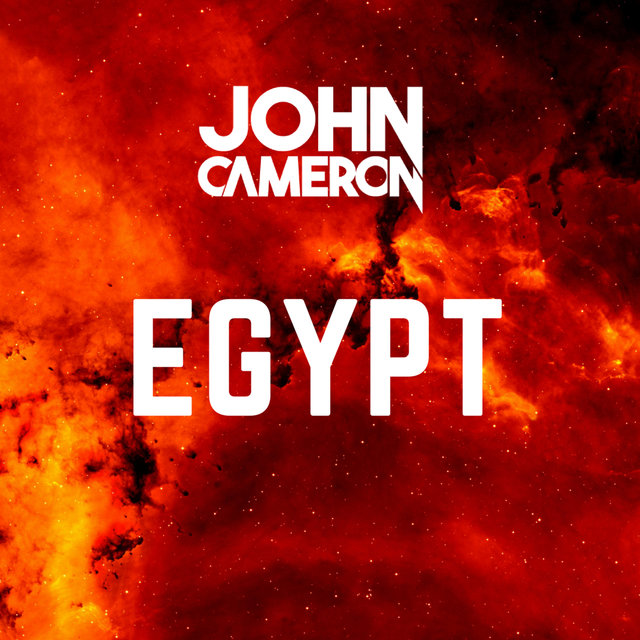 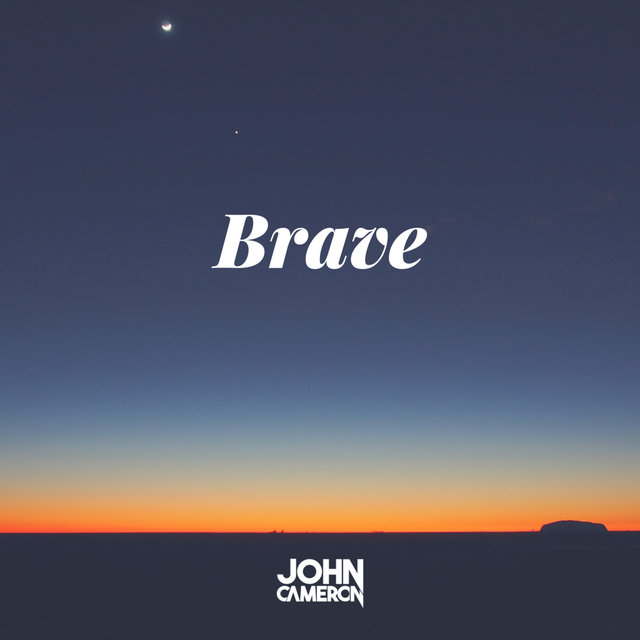 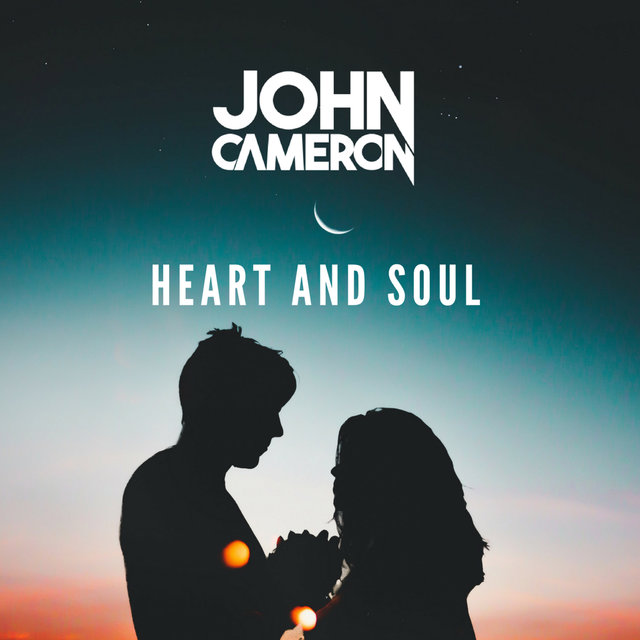 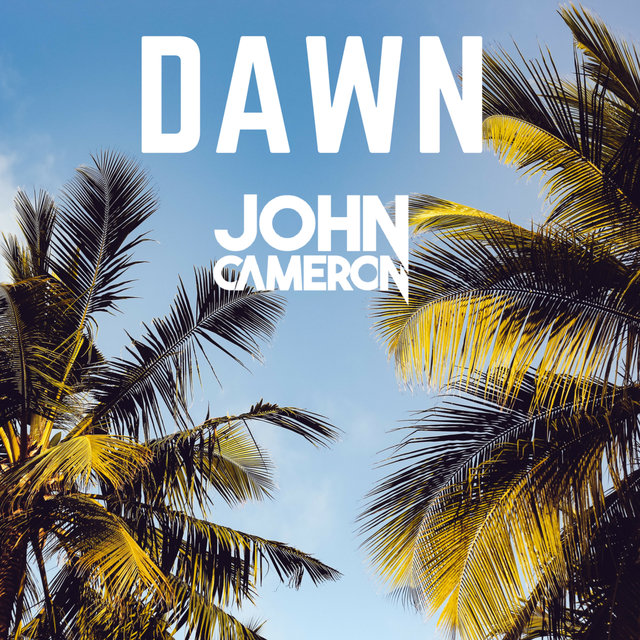 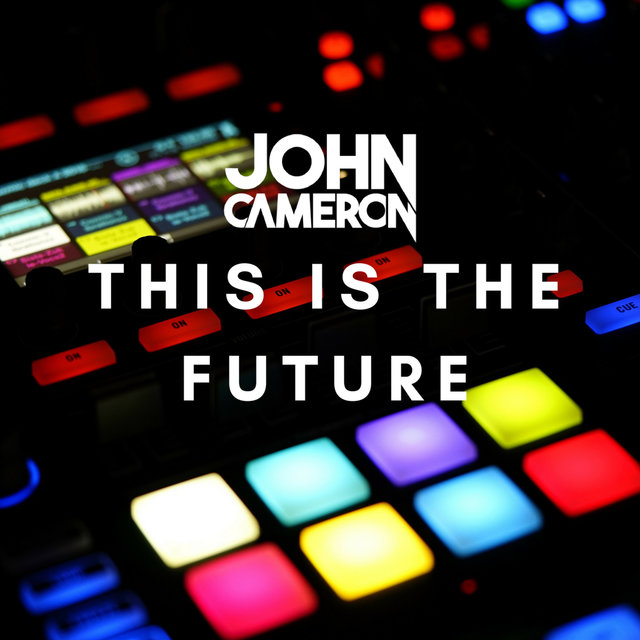 This Is the Future
John Cameron 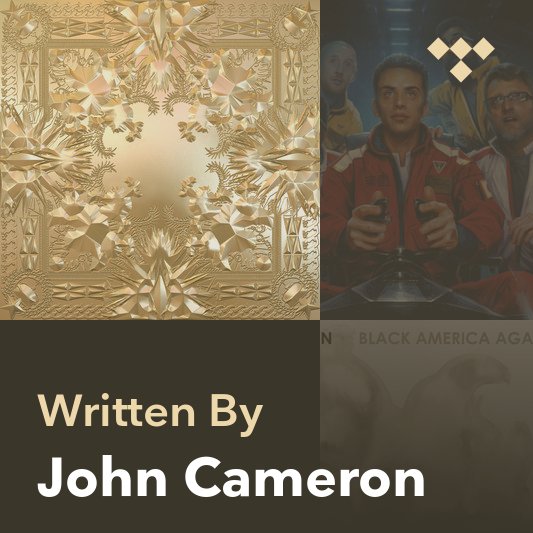