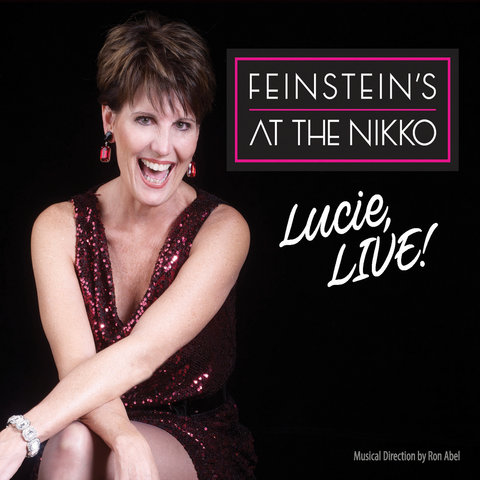 One does not usually think of Lucie Arnaz, the actress daughter of Lucille Ball, as being a musical performer. However, she has a nice voice and is capable of swinging her way through standards on the rare occasions when she is called upon to do so. In 1993, she recorded Just in Time for Concord with the assistance of a big band and such guests as Gary Foster, Ken Peplowski and Bob Cooper, showing off the influence of her singing inspiration, Rosemary Clooney. ~ Scott Yanow 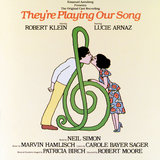 When You're In My Arms (1979 Original Broadway Cast)

They're Playing Our Song (The Bows) (1979 Original Broadway Cast)

Workin' It Out (1979 Original Broadway Cast) 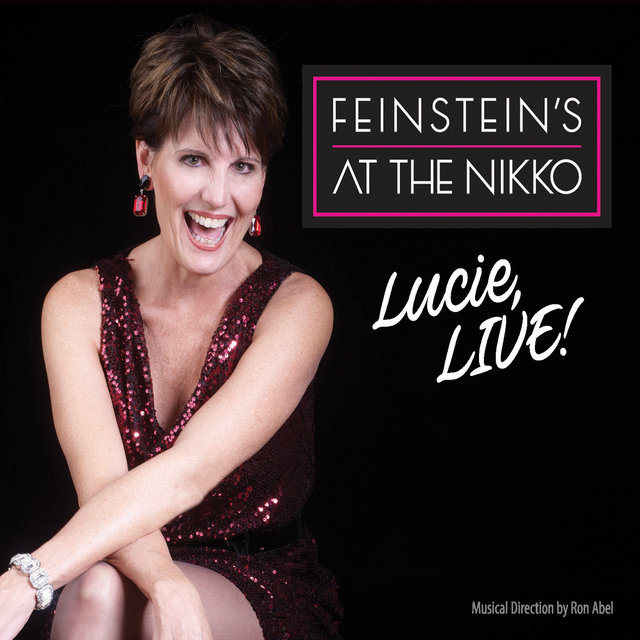 Lucie, Live! At Feinstein's at the Nikko
Lucie Arnaz 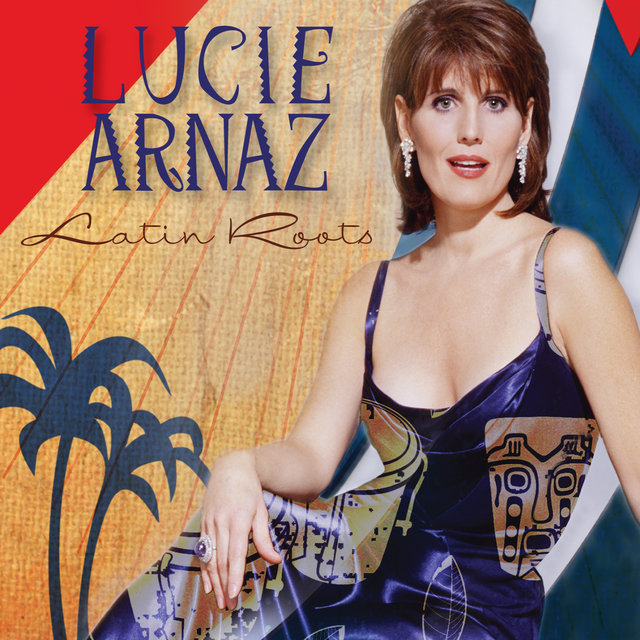