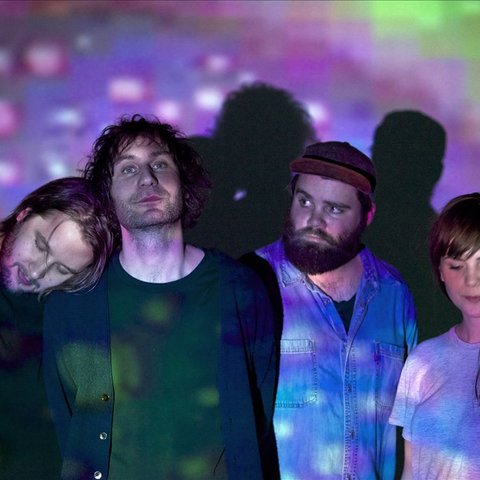 Richard Myklebust (of Stereo 21) teamed up with Linn Frøkedal and Njål Clementsen (of Low Frequency in Stereo), and Fredrik Vogsborg (of Casiokids) to form Megaphonic Thrift in 2008. As contributors to the noise-pop scene of Bergen, Norway, making keen melodies punctuated by wailing feedback was a natural progression for the members, and in November of that year, they released their first 7", “Acid Blues/Mad Mary." It wasn’t long before Megaphonic Thrift inked an international deal with Deadly People Records and released their first EP, A Thousand Years of Deconstruction, which was released at the end of 2009. After switching over to Hype City and playing big shows at EuroSonic, International Live Music Contest, and SXSW, the group delivered their debut full-length, Decay Decoy, in early 2011. Their self-titled sophomore album arrived a year later on Club AC30, and they changed labels again for their third LP, Sun Stare Sound, which was issued by YAP Records in 2015. It went on to win a Spellemann Award for the indie category, and received a vinyl release in 2016 by Old Flame Records. They followed it up in late 2016 with the more experimental Få Meg Til Verden i Tide, their first Norwegian-language release, via Neues Records. The vinyl followed on Old Flame in spring 2017. ~ Jason Lymangrover 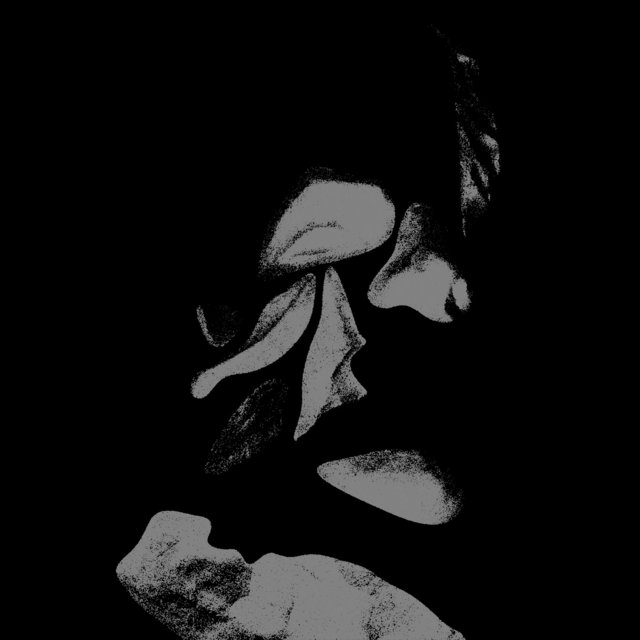 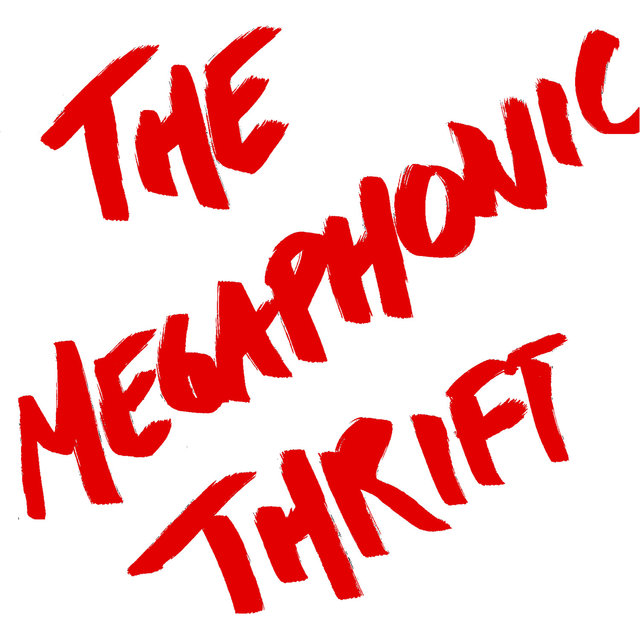 10 Years of Deconstruction
The Megaphonic Thrift 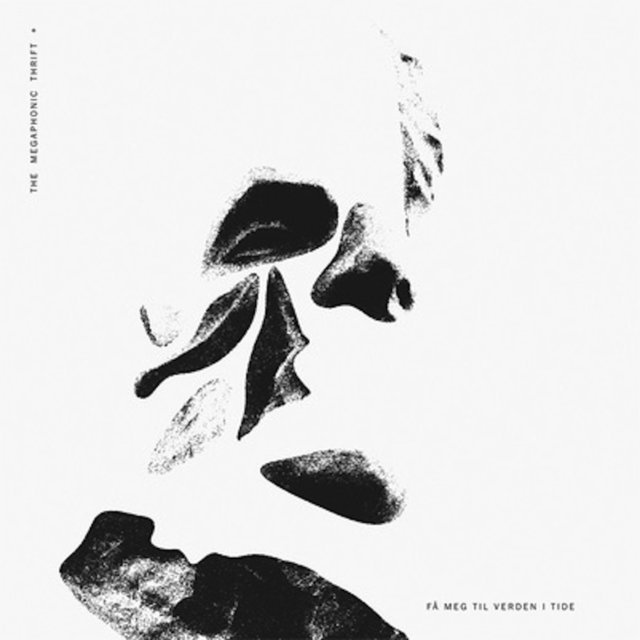 Få meg til verden i tide
The Megaphonic Thrift 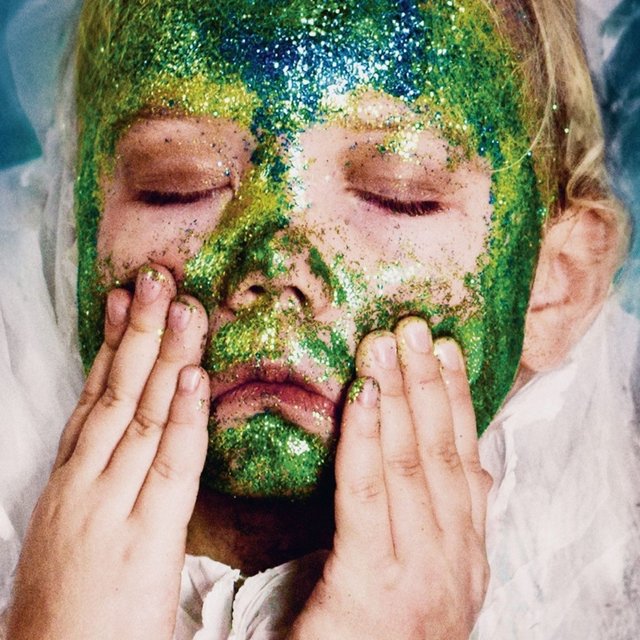 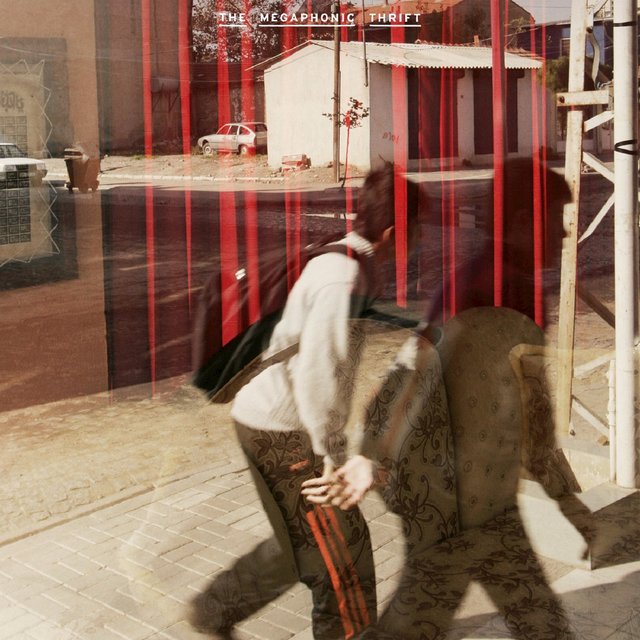 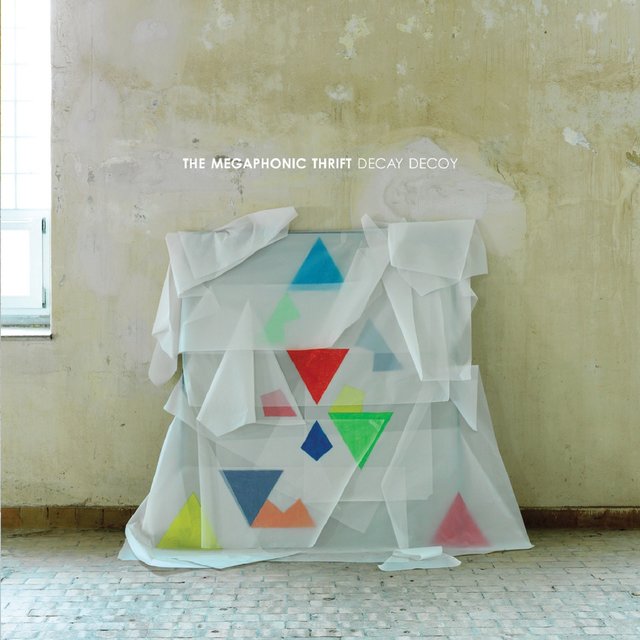 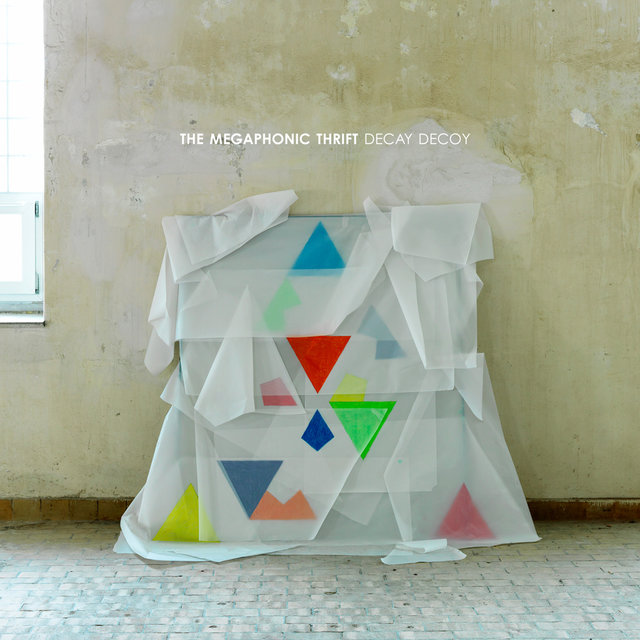 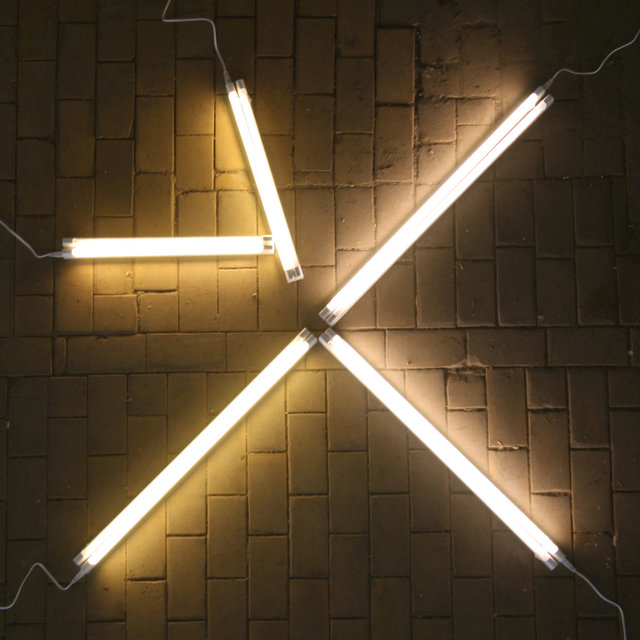 A Thousand Years of Deconstruction
The Megaphonic Thrift 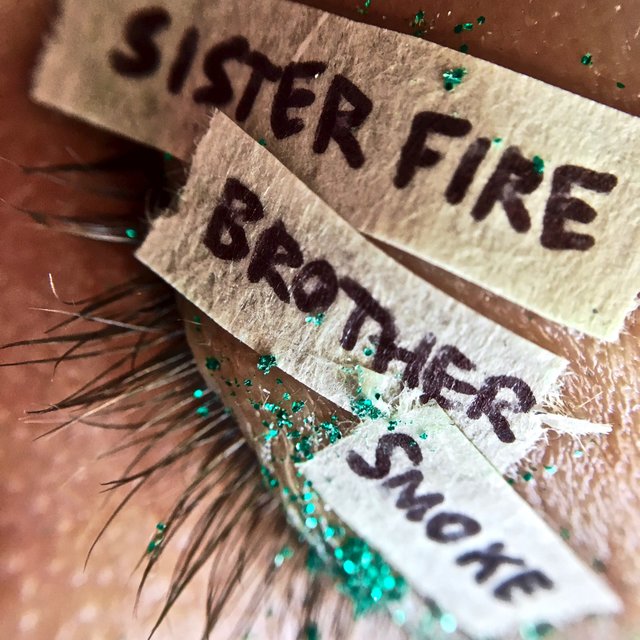 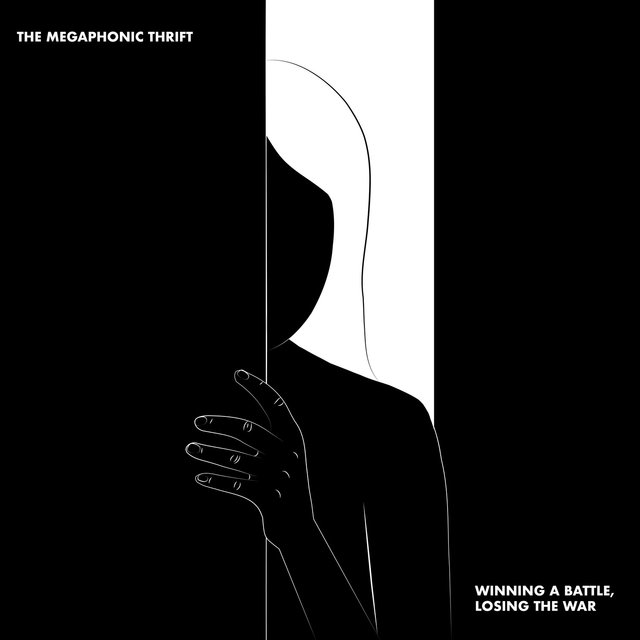 Winning a Battle, Losing the War
The Megaphonic Thrift 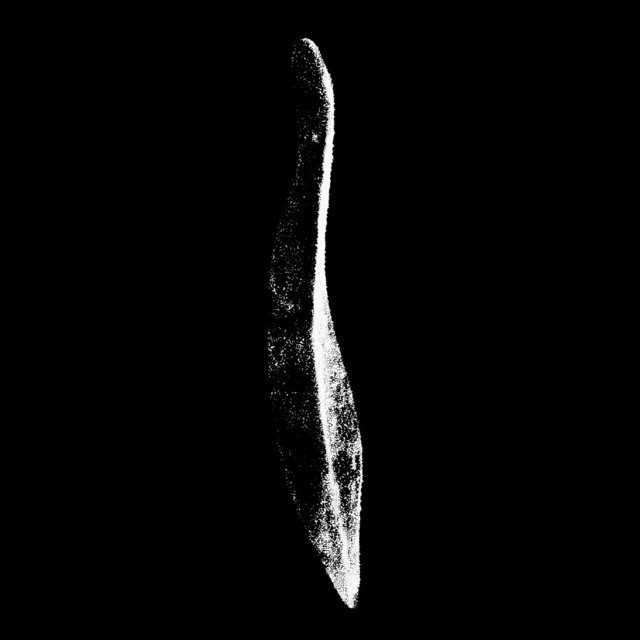 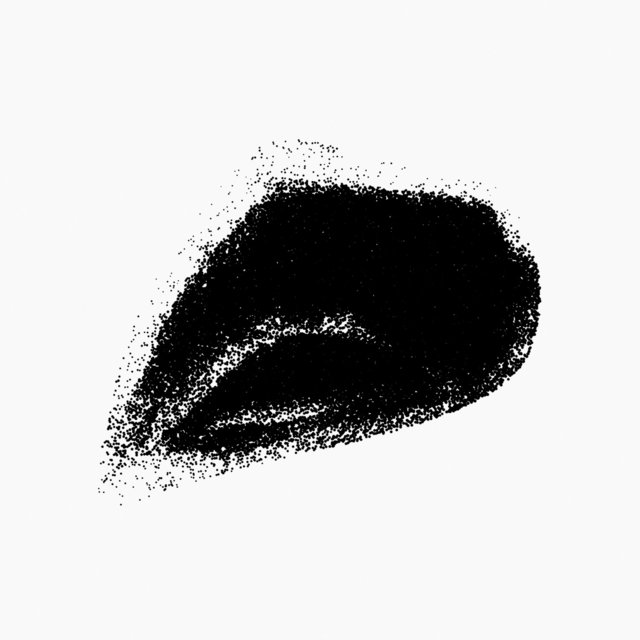 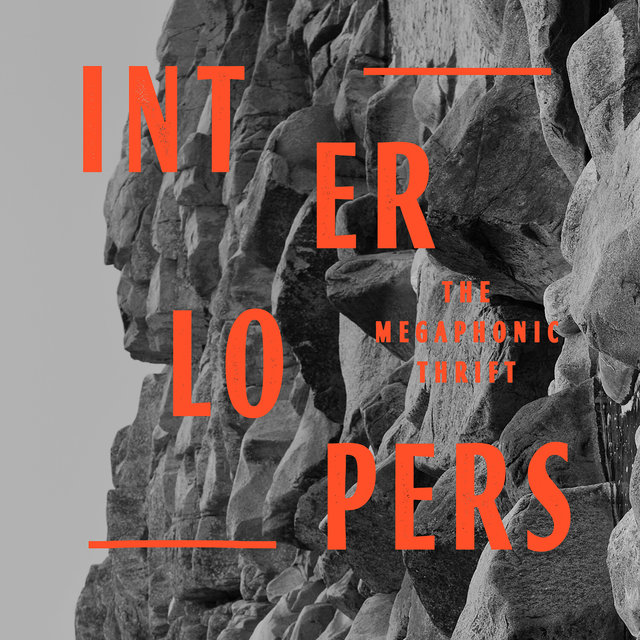 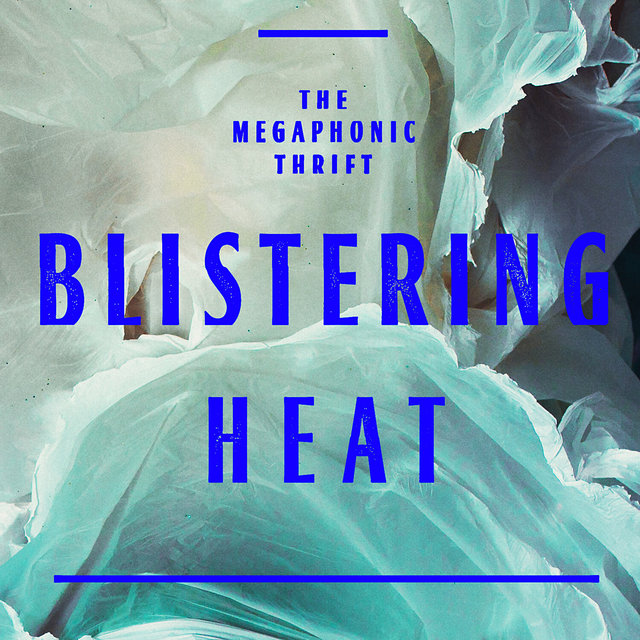 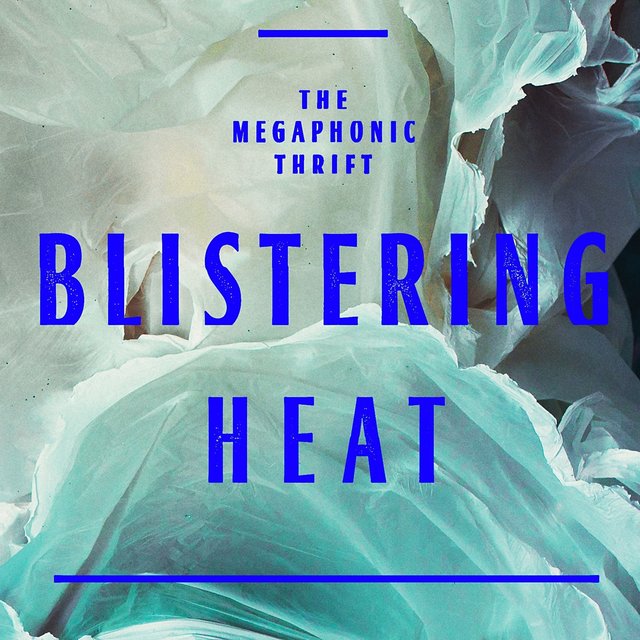 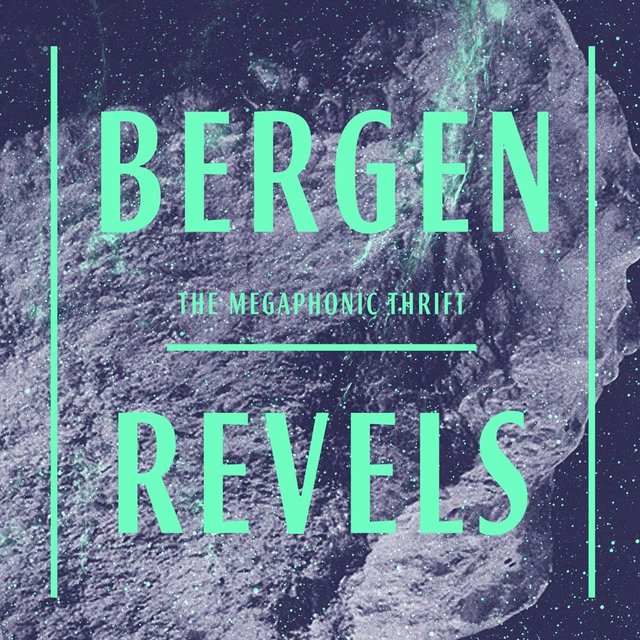 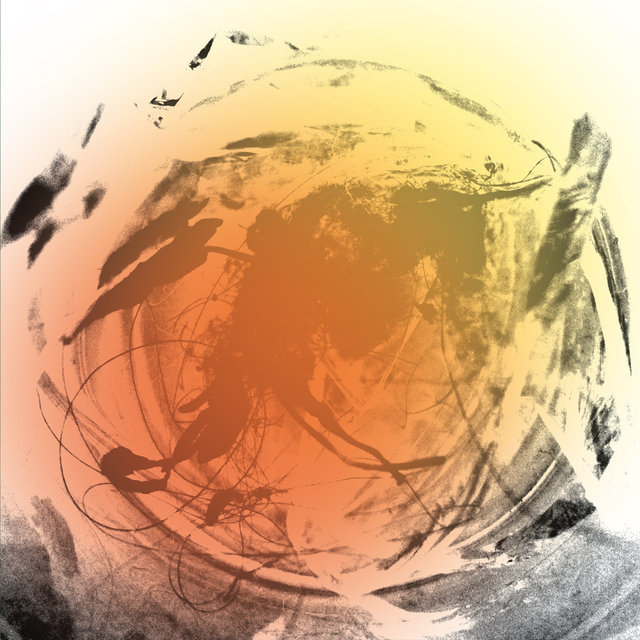