Los Angeles' dark folk-rock duo Dead Man's Bones consists of vocalists and multi-instrumentalists Ryan Gosling and Zach Shields. Gosling is better known as an Academy Award-nominated actor who has appeared in films including Half Nelson, Lars and the Real Girl, and The Notebook, but he dabbled in music while pursuing acting. He met Shields in 2005, when Gosling was dating his Notebook co-star Rachel McAdams, and Shields was dating her sister Kayleen. The pair bonded over their love of music, horror movies, and all things scary, and decided to create an eerie musical. Eventually, Shields and Gosling scrapped the stage production part of the project and focused on the supernaturally themed music they wrote. They included the Silverlake Conservatory of Music's children's choir in their recordings to evoke the spirit of the Langley Schools Music Project in their sessions, and adhered to certain rules while they were recording: click tracks or electric guitars were forbidden, and Gosling and Shields (and producer Tim Anderson) had to play the instruments themselves; and they allowed themselves only three takes for any performance. Dead Man's Bones' music first surfaced in 2009 with homemade videos for "Name in Stone" and "In the Room Where You Sleep"; that fall, Shields and Gosling released Dead Man's Bones via Anti Records and their own Werewolf Heart imprint. The pair also planned to make videos for all of the album's songs, collaborating with artists like sculptor Arthur Ganson. ~ Heather Phares

In The Room Where You Sleep

My Body's a Zombie For You 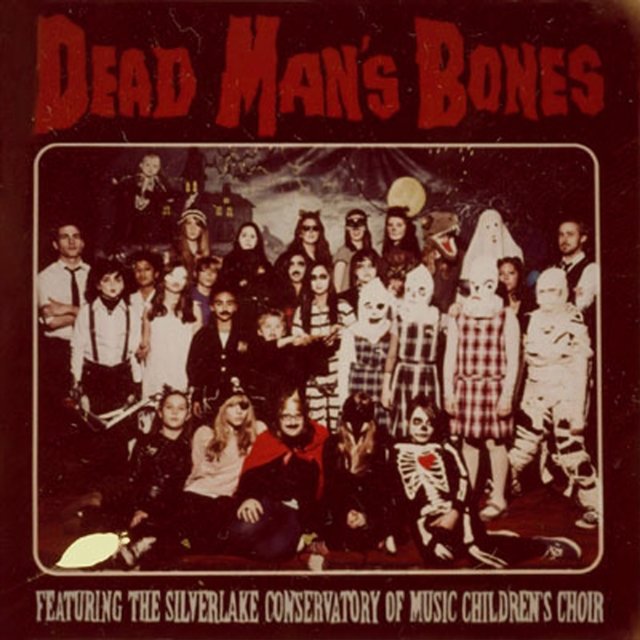 My Body's a Zombie for You

In the Room Where You Sleep