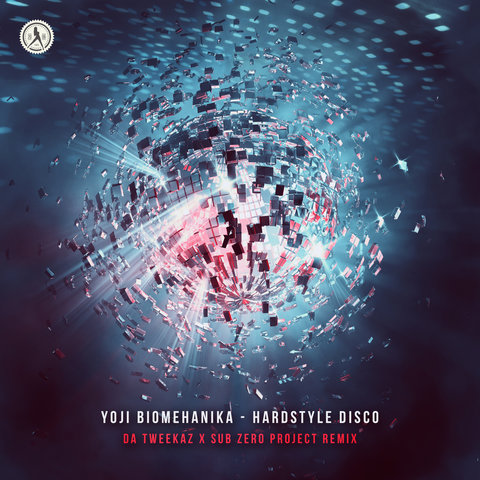 Yoji Biomehanika is a flamboyant Japanese DJ/producer who practices a so-called "hard dance" style that is variously described as nu-NRG or hard trance. He is highly popular among the Japanese dance music community, though his international appeal is limited due not only to the over-the-top hardness of his music but also his oddness. An entertaining performer, he's also a prolific producer and runs his own label, Hellhouse Recordings, based in the United Kingdom. Born Yoji Mabuchi, he began making a name for himself as Yoji Biomehanika during the 1990s, producing tracks for obscure labels such as Do or Die Recordings and DP Recordings. He founded Hellhouse late in the decade yet continued to produce tracks for an assortment of international labels. Some of his early production work is compiled on Yoji Biomehanika Greatest Works, released by Superb Trax in 2002. He also began releasing mix CDs regularly around the late '90s, including Nu-NRG Party (1997), NRG Essence (1999), NRG Essence, Vol. 2 (2000), NRG Essence 2001 (2001), Yoji Biomehanika Presents Lab 4 in the Mix (2001), Technicolor NRG Show (2001), Banginglobe Anthem (2002), Dance Valley 2002: Hard Dance Edition (2002), Music for a Harder Generation, Vol. 2 (2003), The Future of Hard Dance 001 (2003), The Future of Hard Dance 002 (2004), Tales from the Big Room (2004), and GIGA Tech-Dance Extreme (2007). ~ Jason Birchmeier 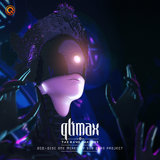 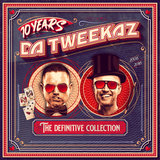 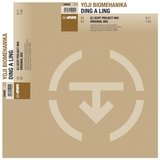 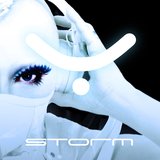 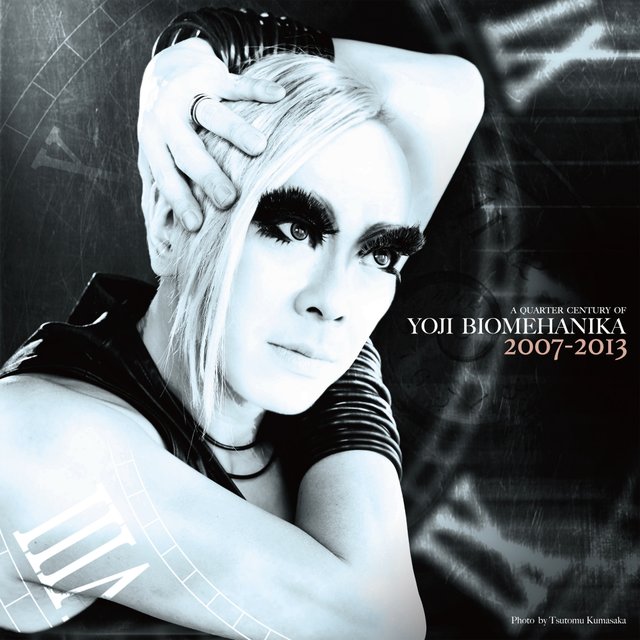 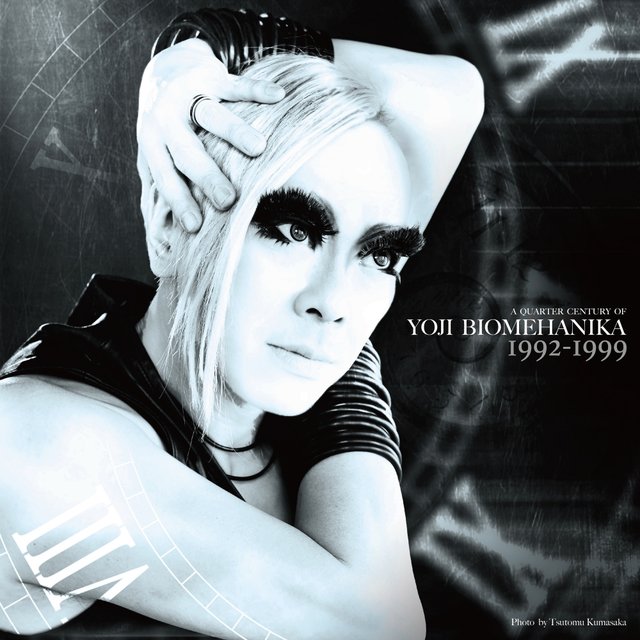 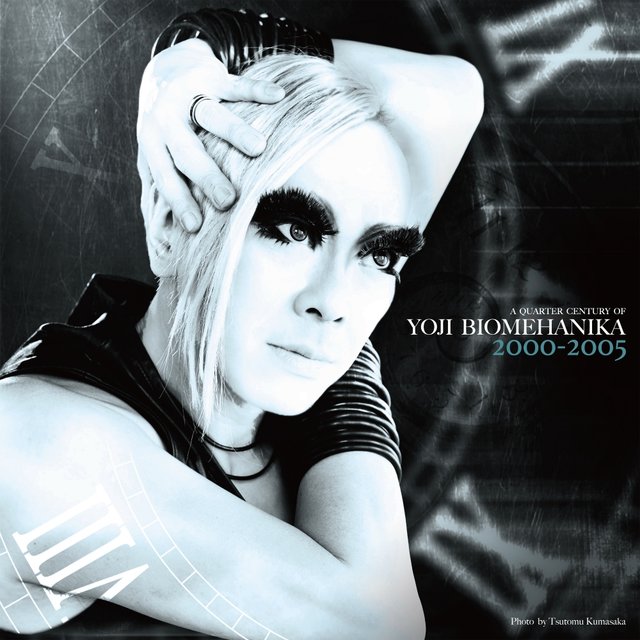 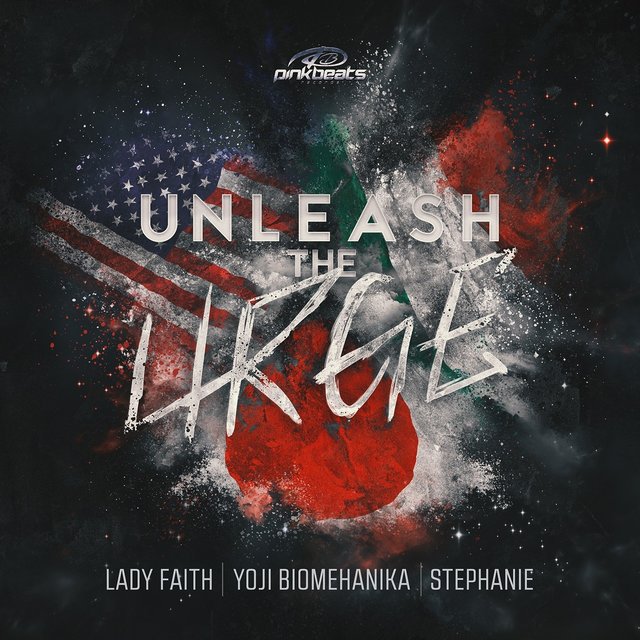 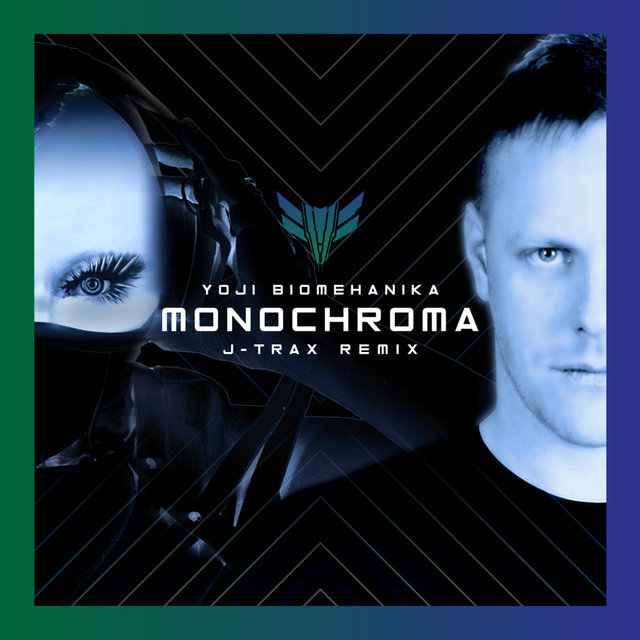 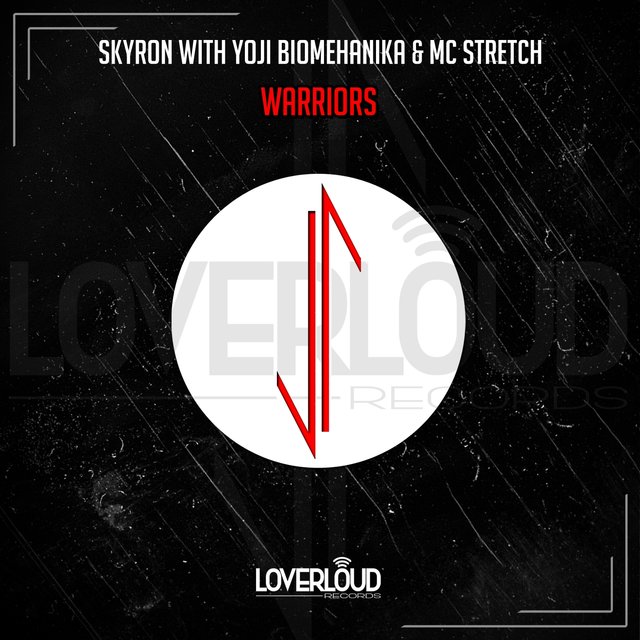 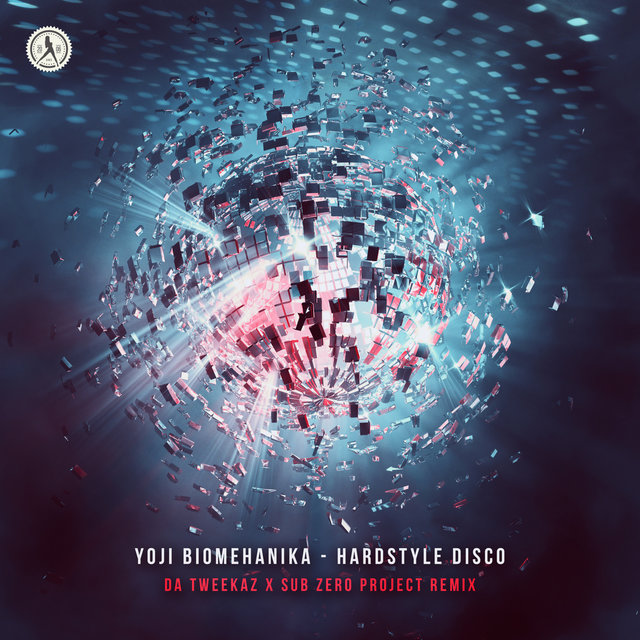 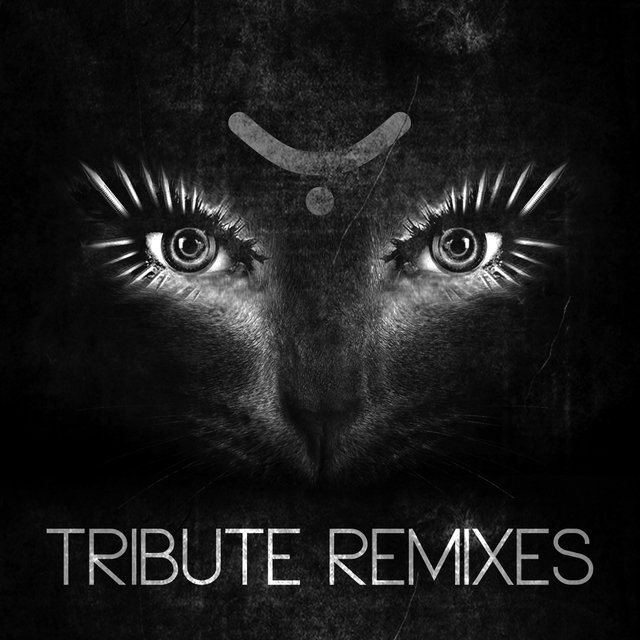 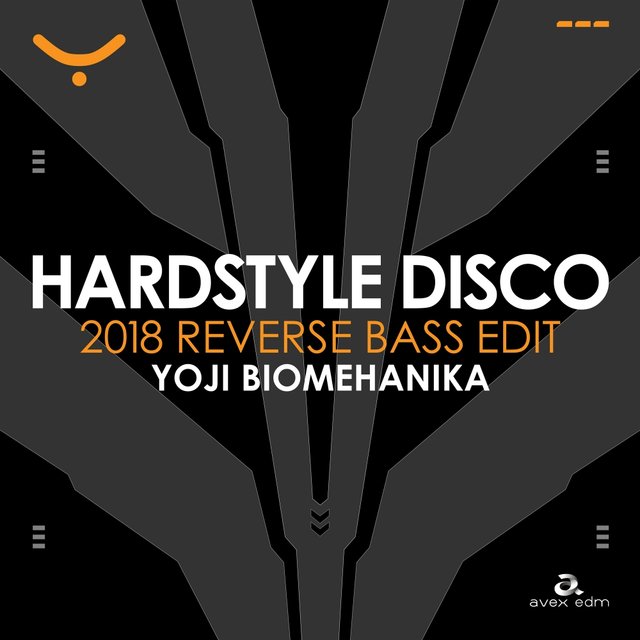 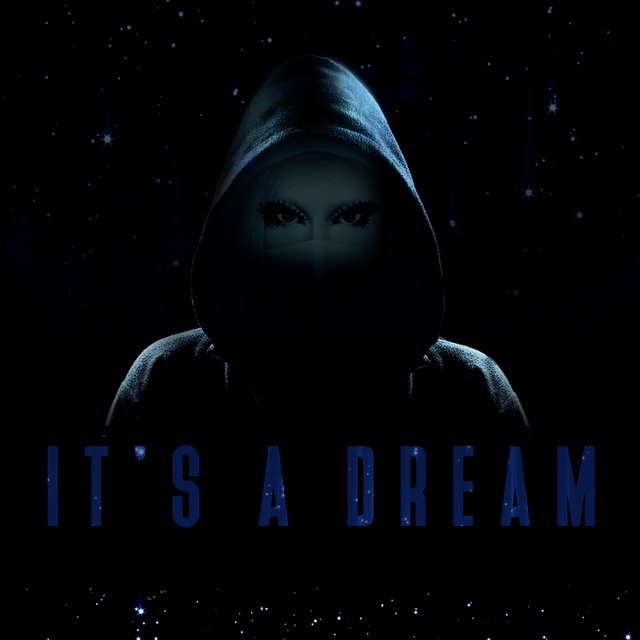 It's A Dream
Yoji Biomehanika 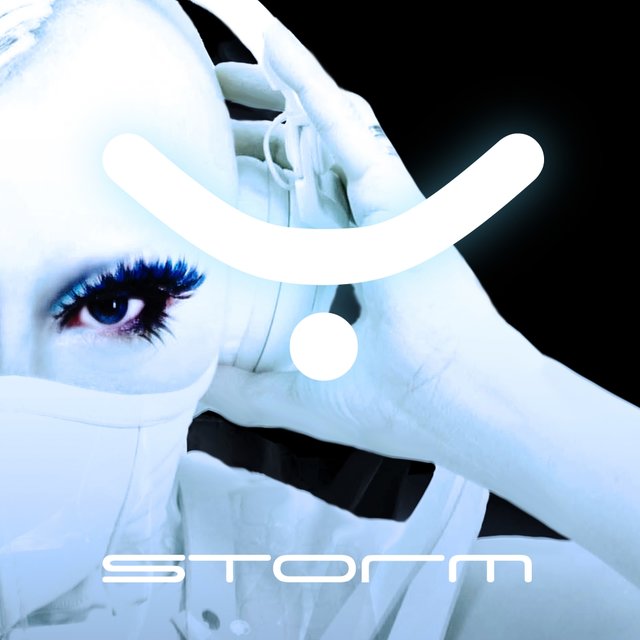 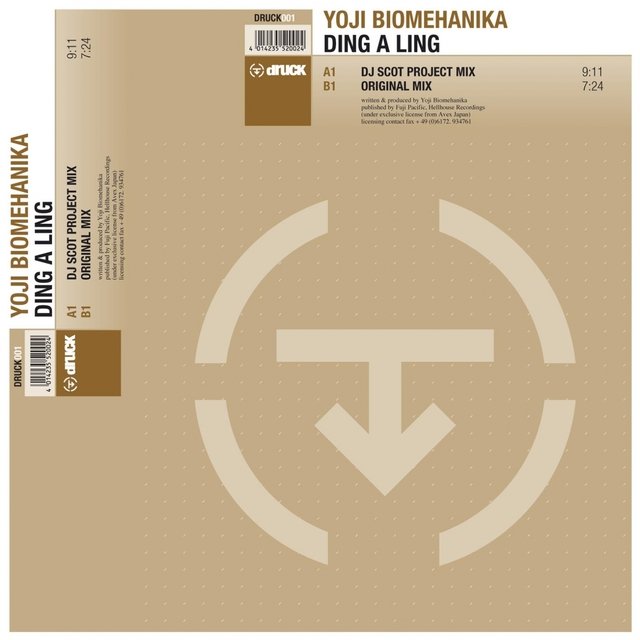 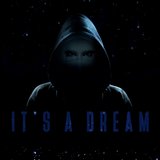 It's A Dream (Original Mix) 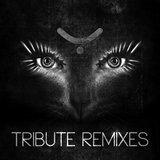 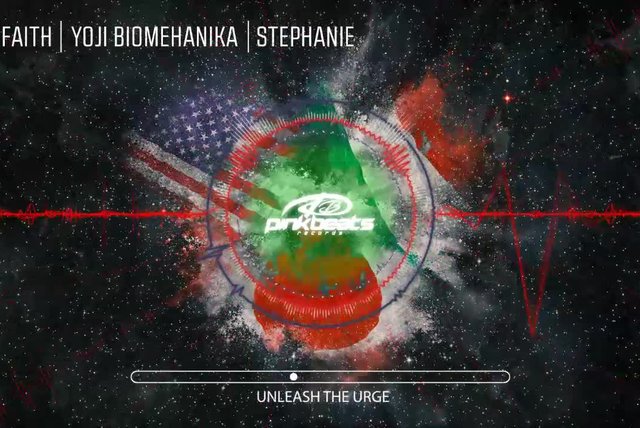 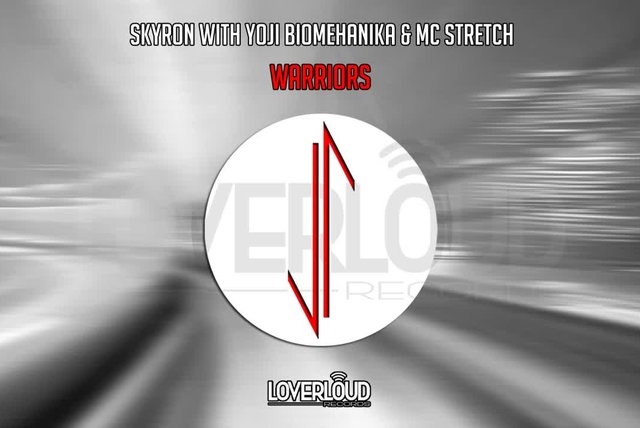