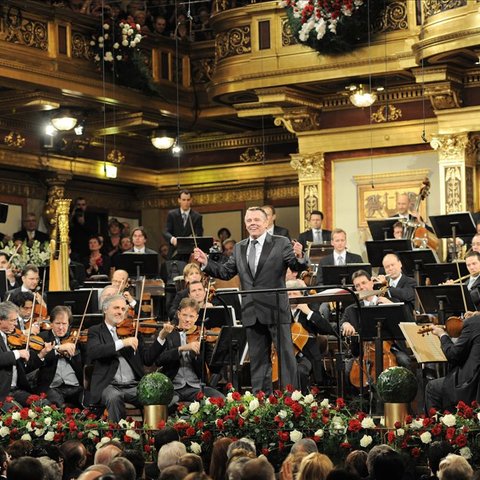 Since its inception in 1842, the Vienna Philharmonic Orchestra has represented the best in the Central European orchestral tradition. Before the VPO was founded, in fact, there was no permanent, professional orchestra to be found outside the opera halls in the city of Mozart, Haydn, and Beethoven. In 1833, Franz Lachner, conductor at the Hofoper, had formed a musicians' association from the ranks of the opera orchestras to play symphonic music, but this was a temporary endeavor. Nine years later, a group of music critics and other interested parties persuaded Otto Nicolai, principal conductor of the Kärntertortheater, to conduct the first Wiener Philharmoniker concert at the Grosser Redoutensaal (Great Ballroom) on March 28, 1842. The VPO was founded as the first completely self-governing orchestra, and it has remained so ever since.

Although until 1860 concerts were irregular, the orchestra quickly built up a reputation. From 1860 to 1875, Otto Dessoff was a permanent conductor, bringing the music of Johannes Brahms, Richard Wagner, and Franz Liszt into the concert halls. Hans Richter succeeded Dessoff and conducted the orchestra until 1898, introducing Anton Bruckner and Antonín Dvorák to Viennese audiences. Both of these conductors played major roles in establishing the VPO as one of the finest orchestras in the world. During this time, the VPO had numerous premieres of now-classic works such as Brahms' Second Symphony and Bruckner's Eighth; sometimes, as in the case of Bruckner's Third, the premiere was conducted by the composer himself. The great Gustav Mahler conducted from 1898 to 1901, but his tenure was marked by dissension within the orchestra.

The longest-term conductor of the post-Mahler era was Felix Weingartner, from 1908 to 1927. He was beloved by the orchestra for his measured, classical style and in particular for his Beethoven interpretations. From 1933 to 1938, the revered conductors Bruno Walter and Wilhelm Furtwängler shared the subscription concerts; after Hitler's annexation of Austria in 1938, the Nazi Party dissolved the Philharmonic, but the decision was reversed after Furtwängler intervened. The VPO led an uneasy life during the war, but afterwards reclaimed its place in the world's orchestral pantheon. The list of conductors who have led VPO subscription concerts reads like an honor roll of maestros; besides the men already mentioned, composer Richard Strauss, Arturo Toscanini, Dmitri Mitropoulos, Hans Knappertsbusch, Herbert von Karajan, and Leonard Bernstein have each taken turns at the podium.

The VPO is one of the most traditional orchestras in the world today. Some of its traditions are much-beloved, like the annual New Year's concerts of waltzes by the Strauss family; others have come under fire in recent years. While the VPO premiered a lot of music in its early days, it now prefers to play mostly music written before 1900, which created a controversy at the Salzburg Festival during the 1990s. The orchestra also refused until 1997 to accept a female musician as a full member, threatening to disband rather than cave in to political pressure. The only woman in the VPO is harpist Anna Lelkes, who was granted full membership after 26 years of service. It seems that Lelkes is viewed as the exception that confirms the rule. Generally, the VPO opposes hiring musicians who are not Central European men, in order to preserve what is perceived as a unique quality of sound. While the orchestra's policies may be controversial, it cannot be disputed that the VPO is one of the world's finest orchestras, performing with exceptional finesse and clarity, with a beautifully blended woodwind and brass sound that meshes perfectly with its subtle, lush strings.

The VPO is celebrated on 24-carat gold bullion coins, issued by the Austrian Mint. In 2006 the design of the coinage was featured by Austrian Airlines on its airplanes to promote both the orchestra and the sale of the coins, which are among the most popular with investors. 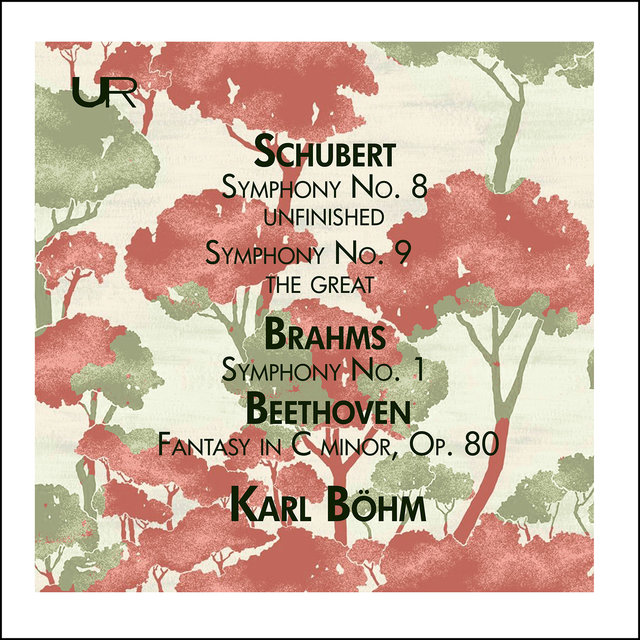 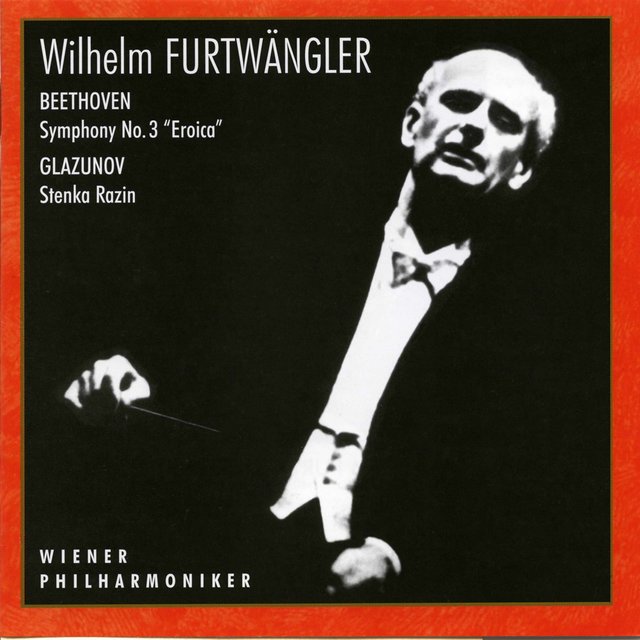 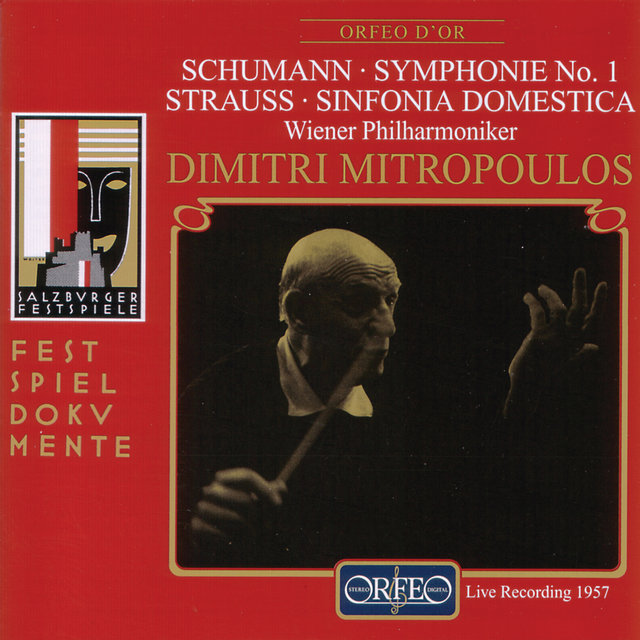 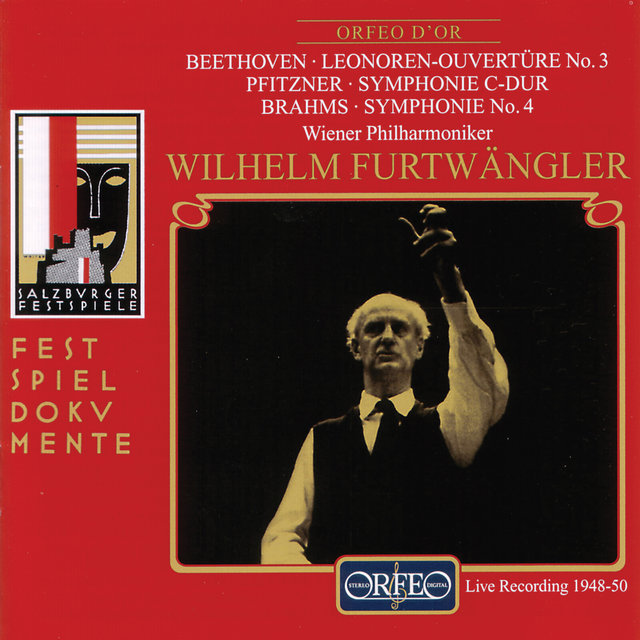 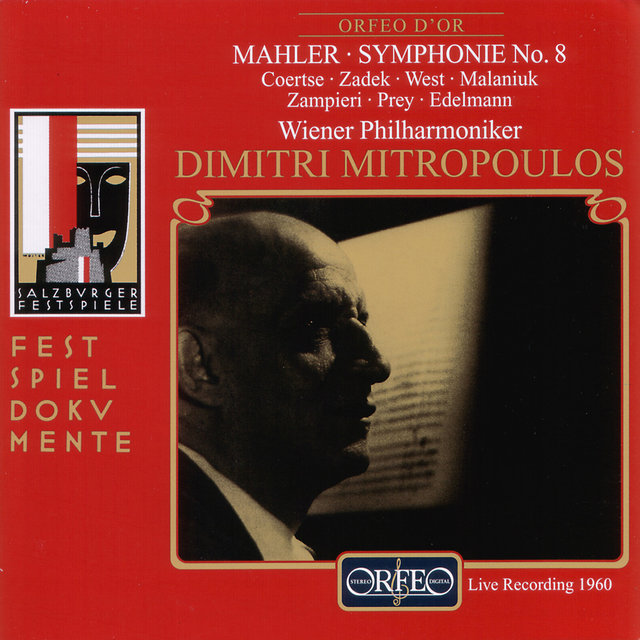 Mahler: Symphony No. 8 in E-Flat Major "Symphony of a Thousand" (Live)
Vienna Philharmonic 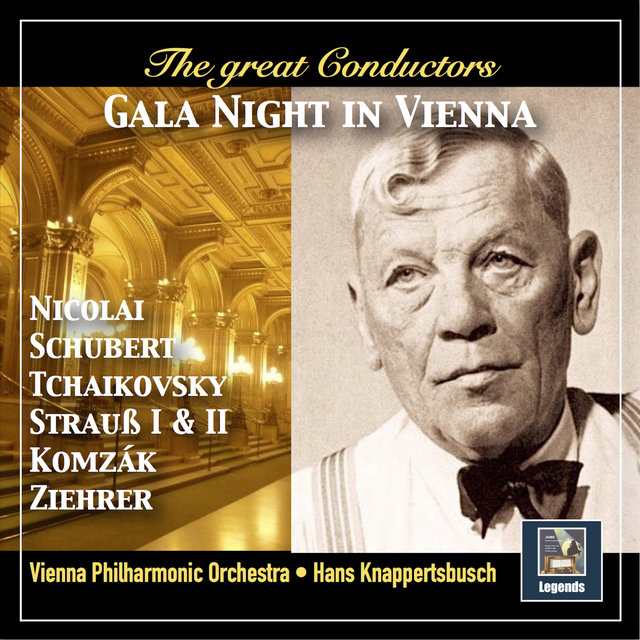 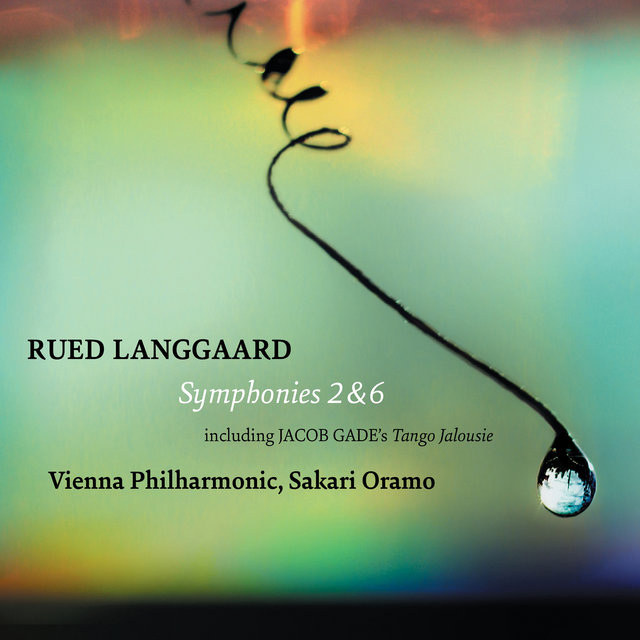 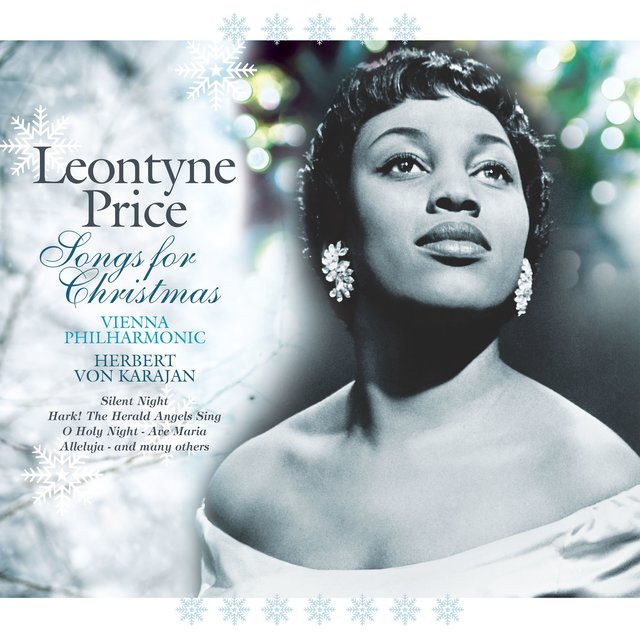 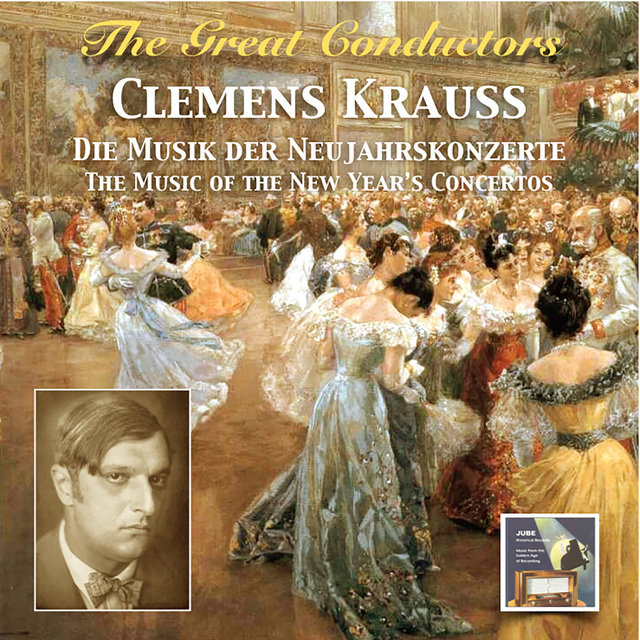 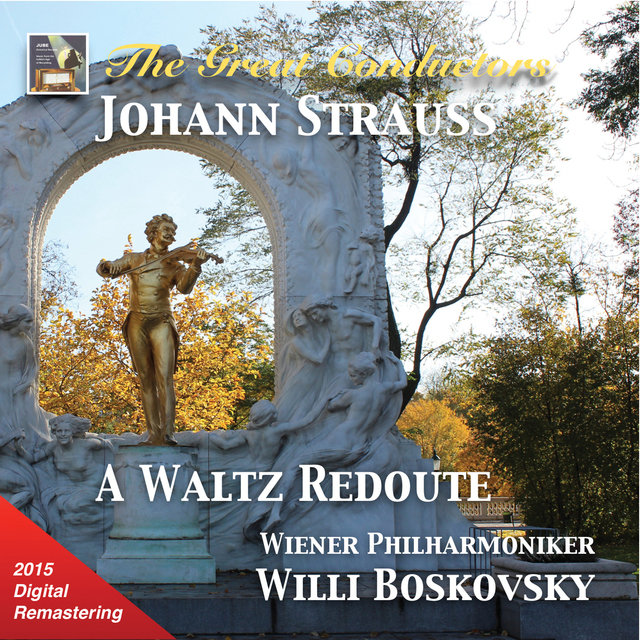 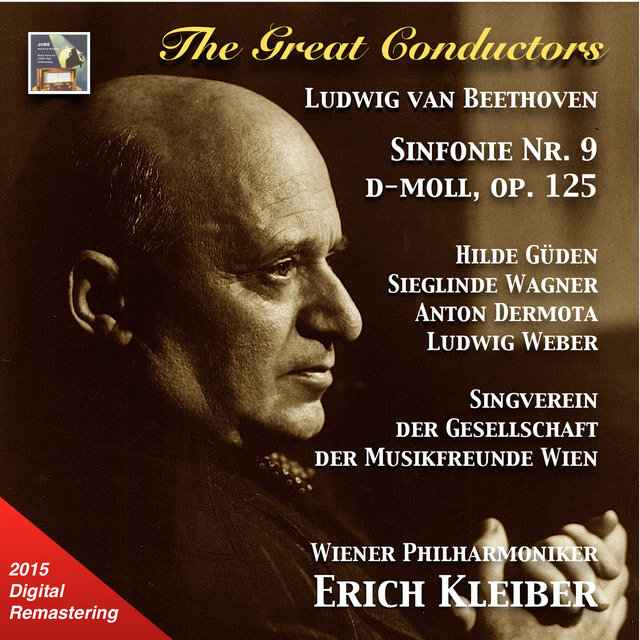 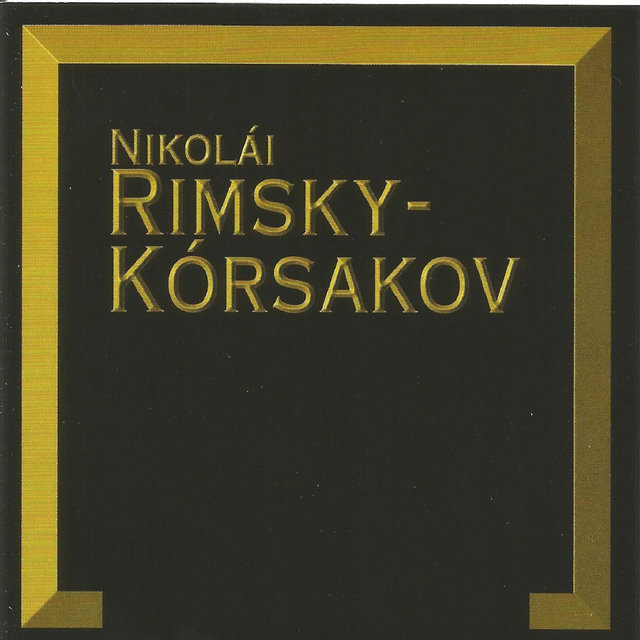 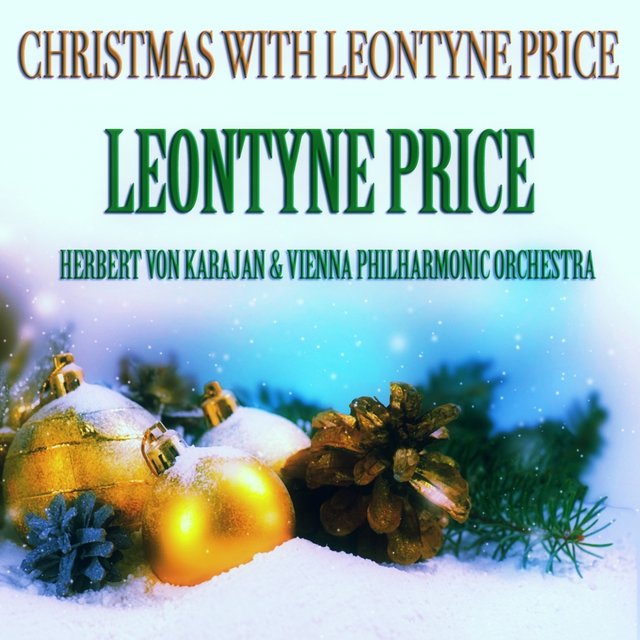 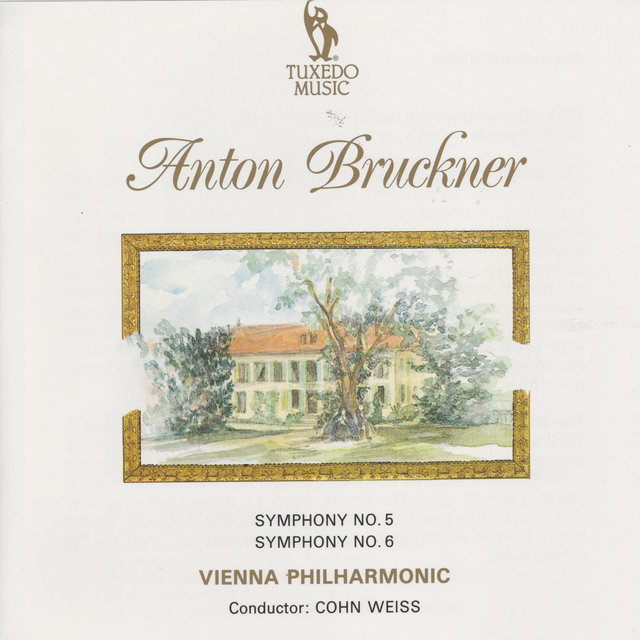 Bruckner: Symphonies No. 5 & No. 6
Vienna Philharmonic 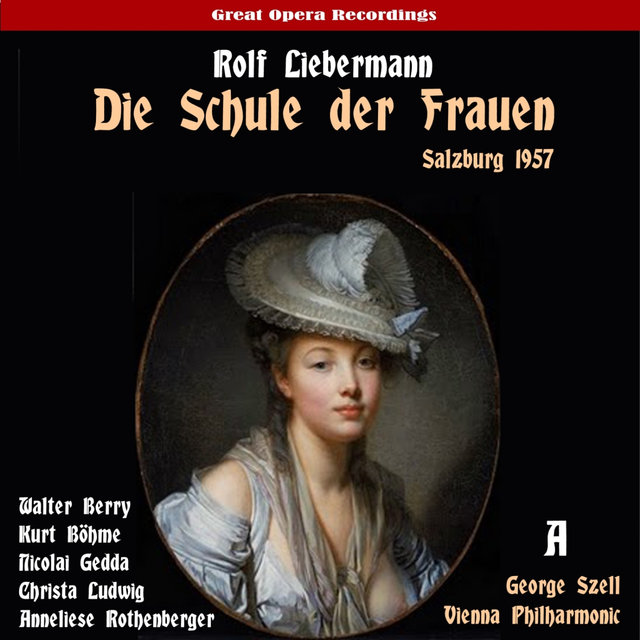 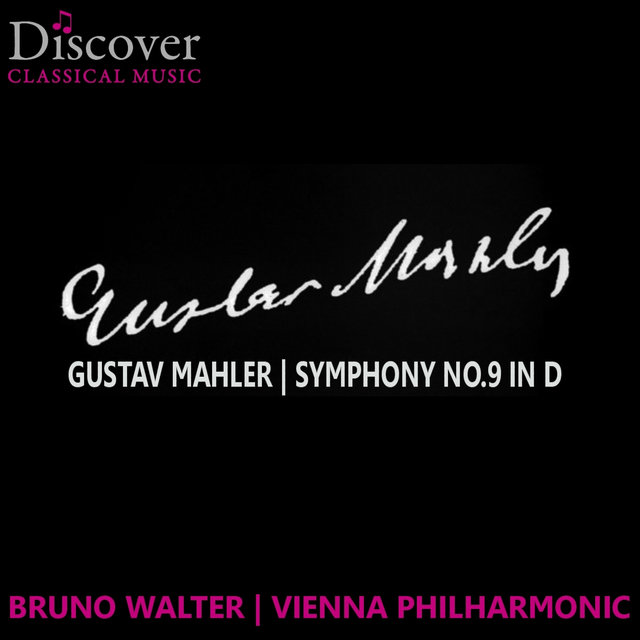 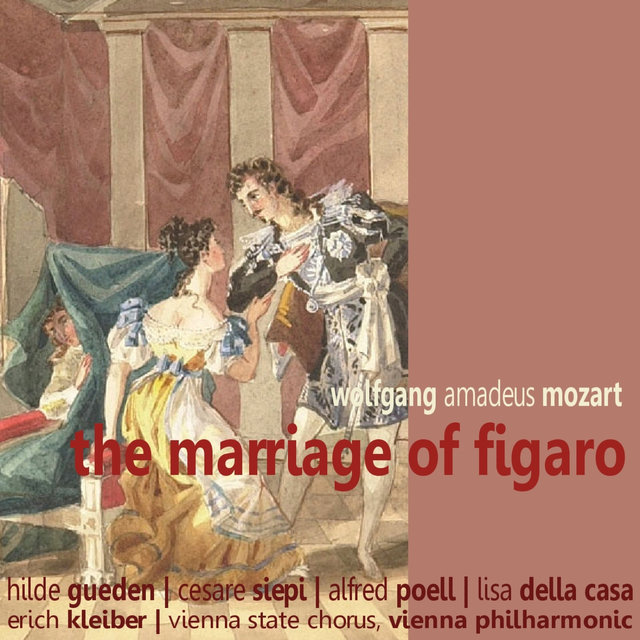 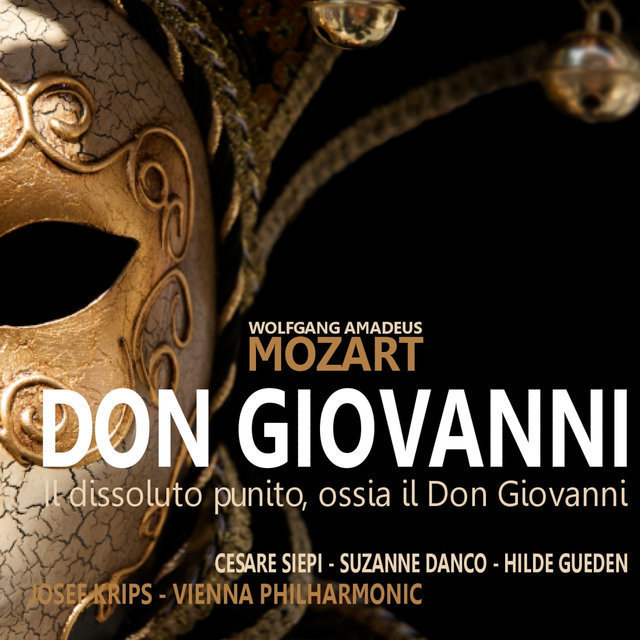 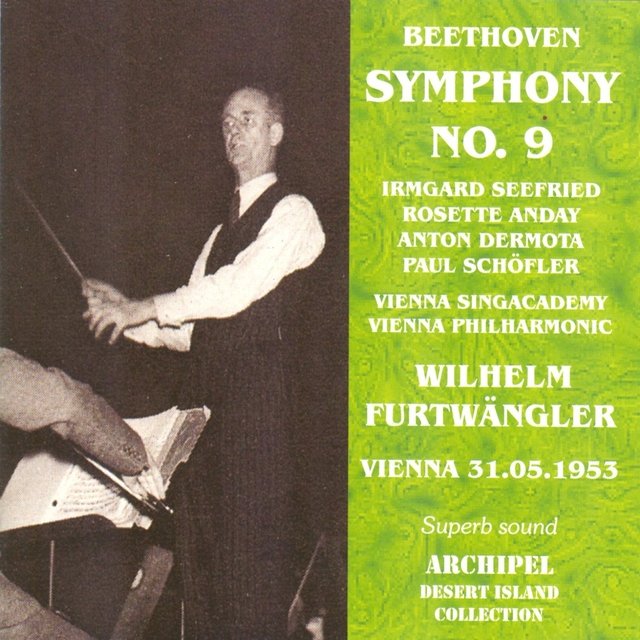 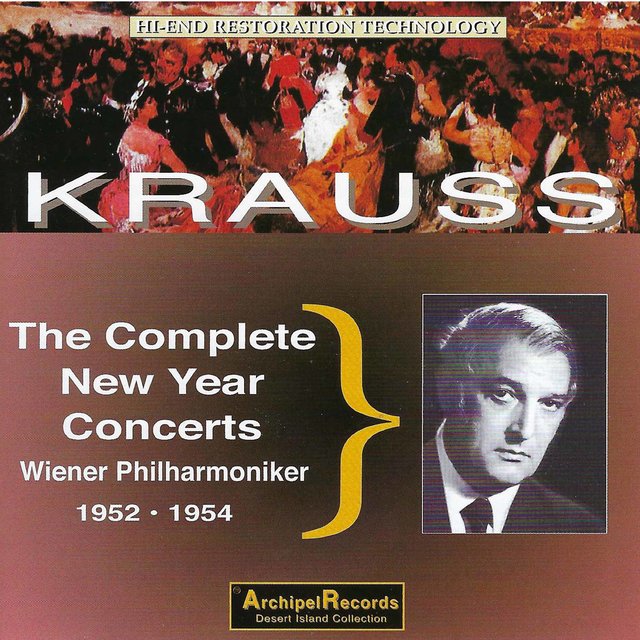 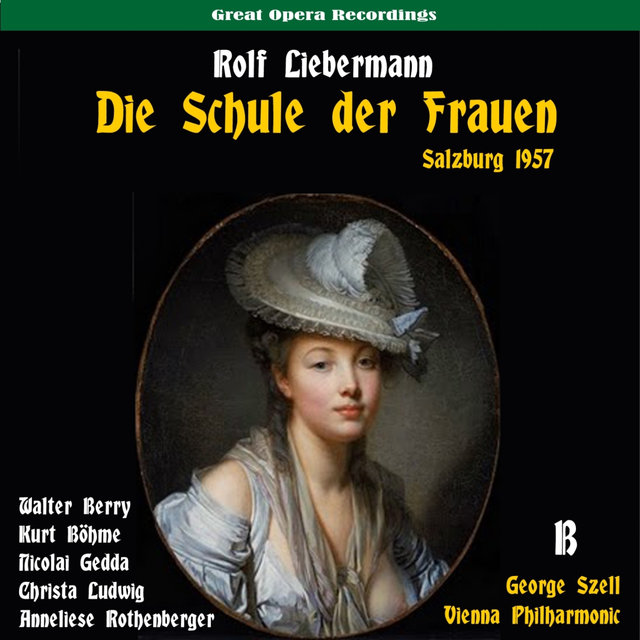 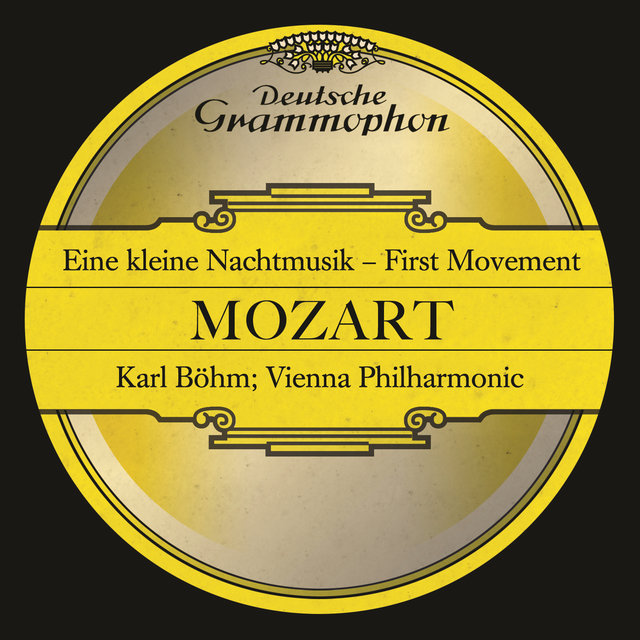