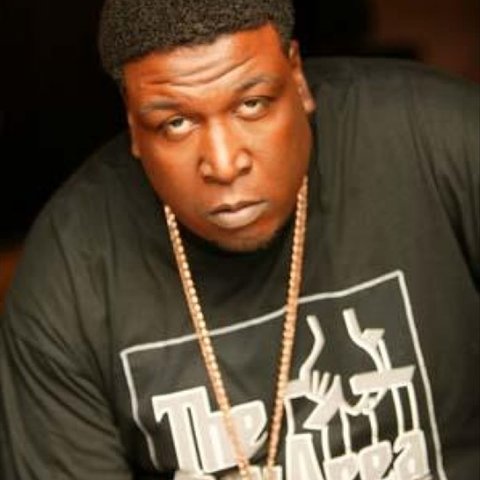 Bay Area rapper B-Legit (Brandt Jones) debuted in the early '90s with a hardcore style that he'd carry through decades of solo releases, collaborative efforts, and mixtapes. After attending Grambling State University, he joined the Click, a hip-hop group that also featured his cousins E-40, Suga-T, and D-Shot. The quartet scattered three studio albums across the '90s and early 2000s. Game Related, the second of the trio, placed the Vallejo, California-based group just outside the Top 20 of the Billboard 200 in 1995, the same year B-Legit — along with E-40 and D-Shot — appeared on 2Pac's "Ain't Hard 2 Find." B-Legit's solo career began in earnest while the Click were active. By the end of the '90s, he had three solo albums to his credit, highlighted by The Hemp Museum (1996), on which he was joined by the likes of E-40, Suga-T, Celly Cel, Kurupt and even soft rock legend Daryl Hall. The following decade, B-Legit continued to release solo albums every now and then as an assortment of fellow Bay Area artists sought his thick, deliberate flow for featured collaborations. Following Throwblock Muzic and Coast 2 Coast (both 2007), B-Legit went several years without a proper solo release, but he returned with Game Is to Be Sold and the more guest-filled What We Been Doin' (both 2015). In 2018, B-Legit reunited with E-40 for the collaborative full-length Connected & Respected, which featured appearances by Stresmatic, Ocky, P-Lo, and more. ~ Andy Kellman 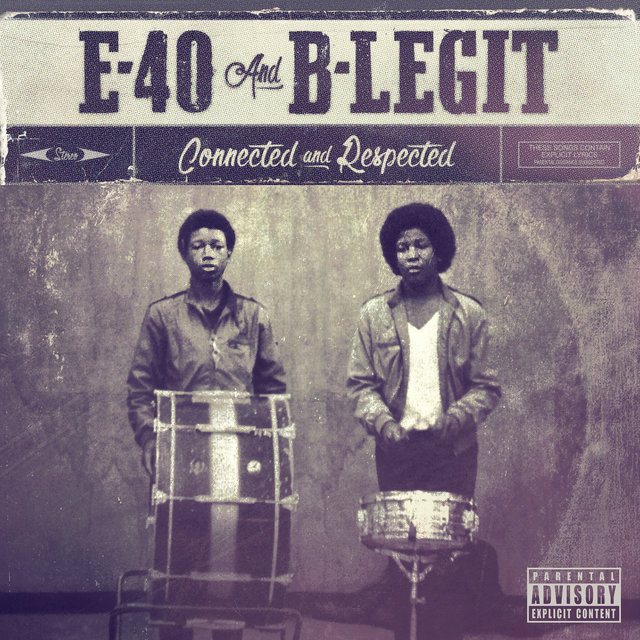 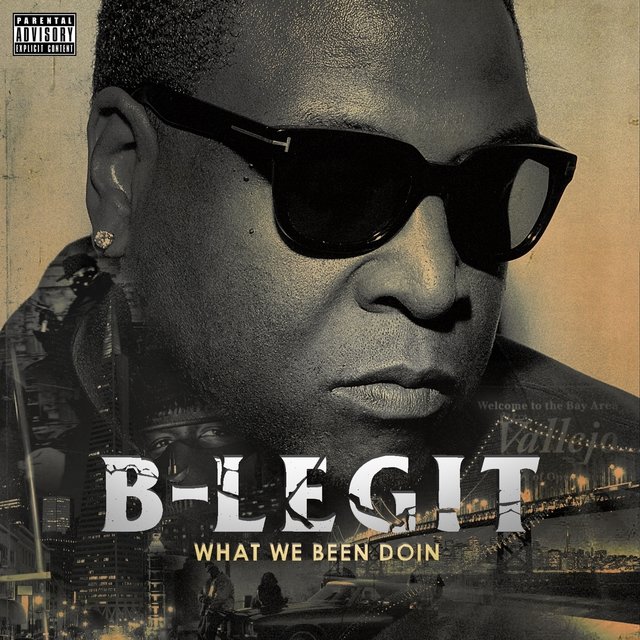 What We Been Doin
B-Legit 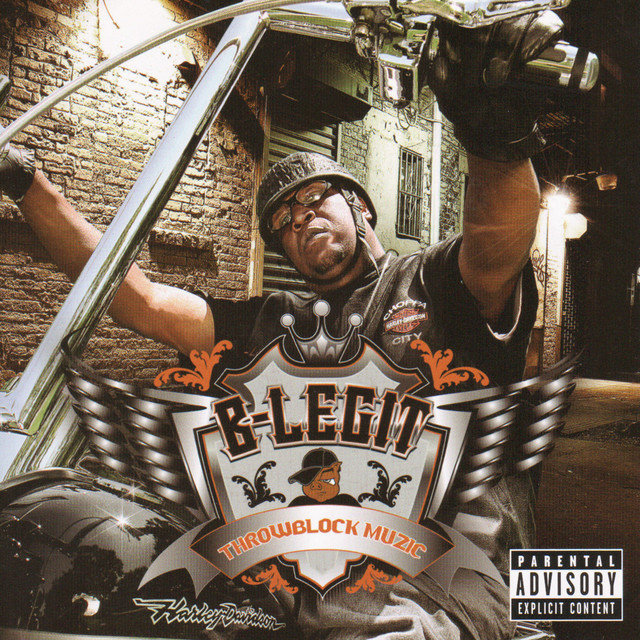 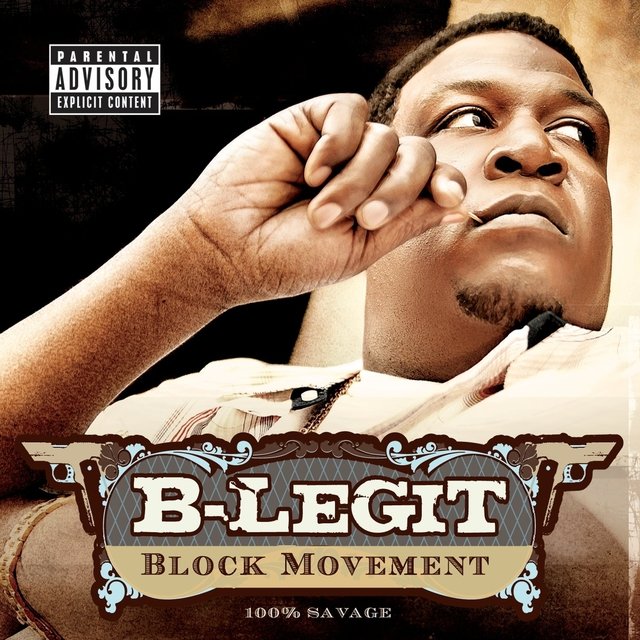 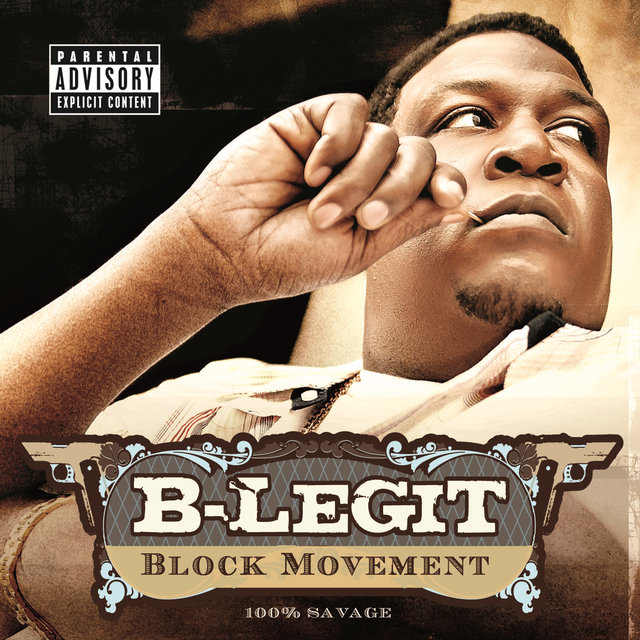 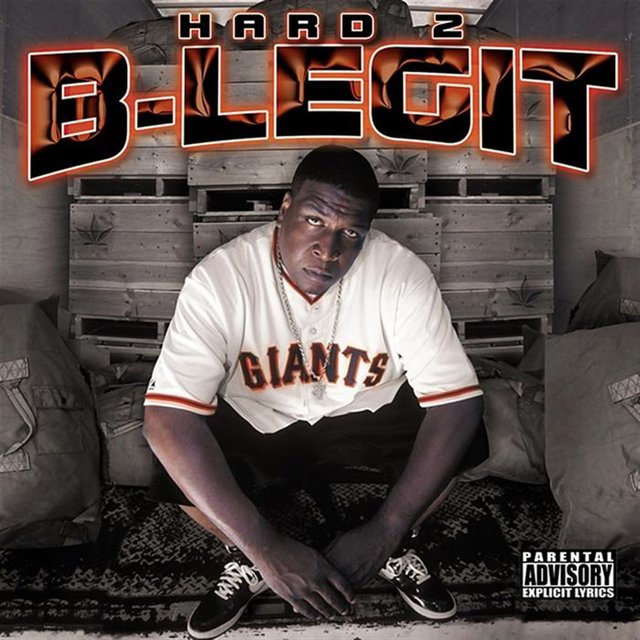 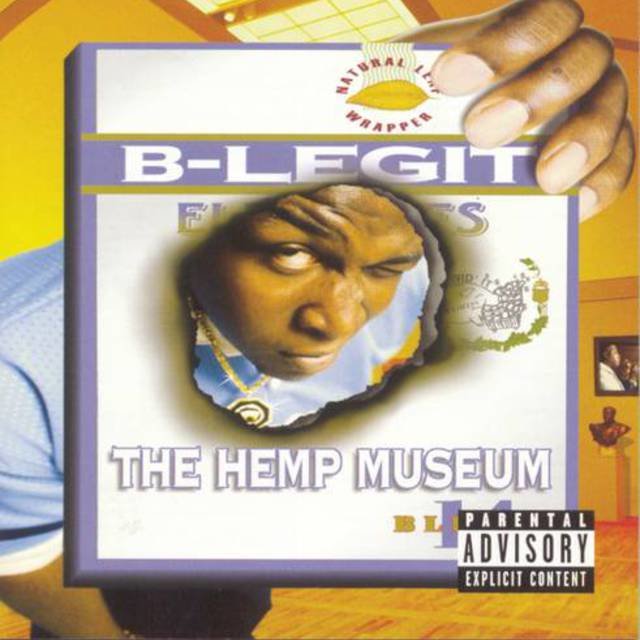 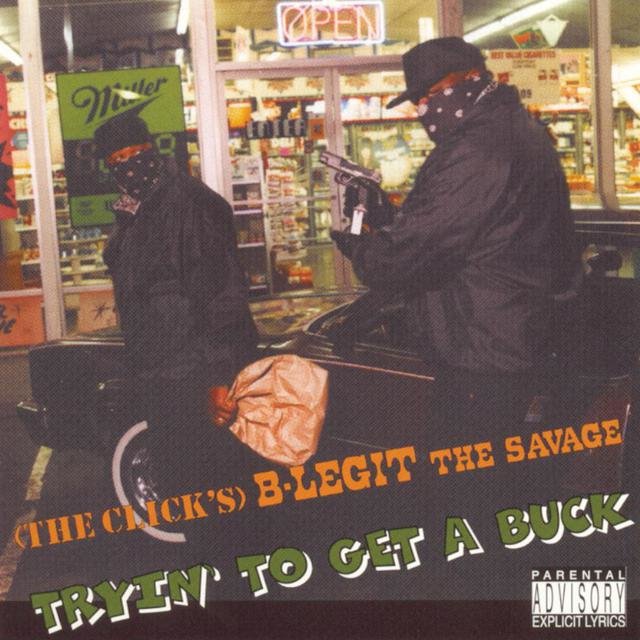 Tryin' To Get A Back
B-Legit 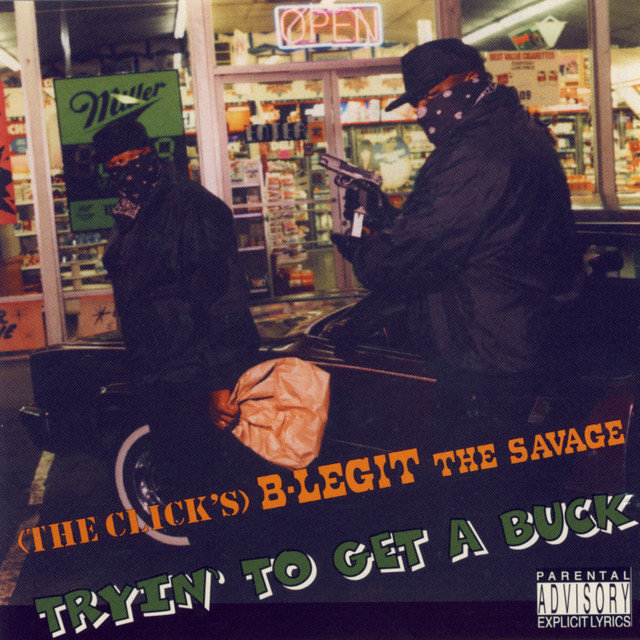 Tryin' To Get A Buck
B-Legit 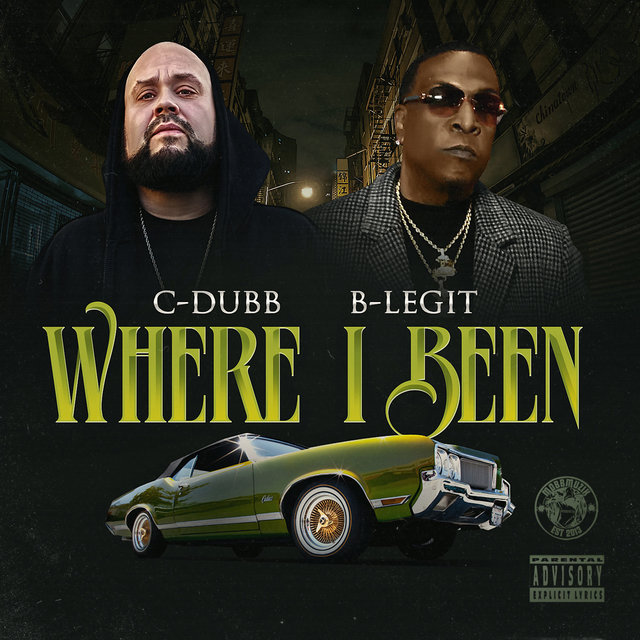 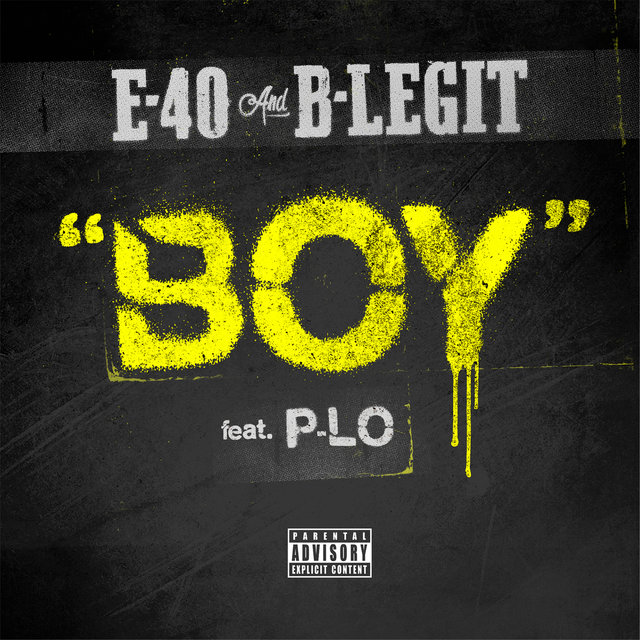 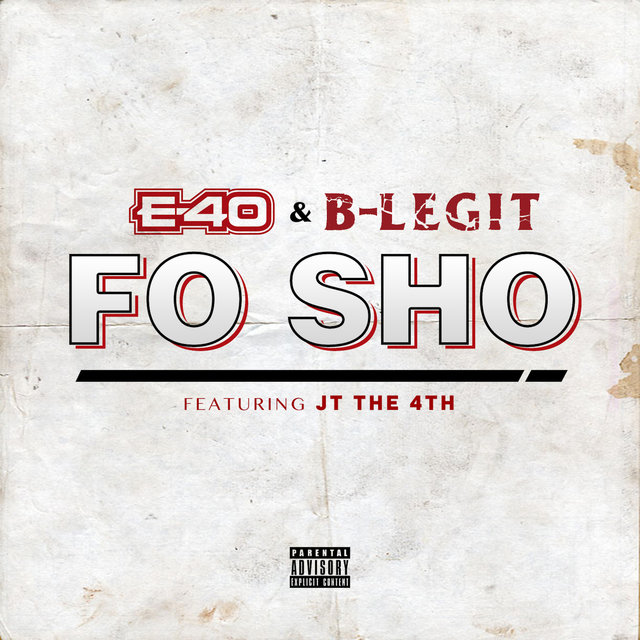 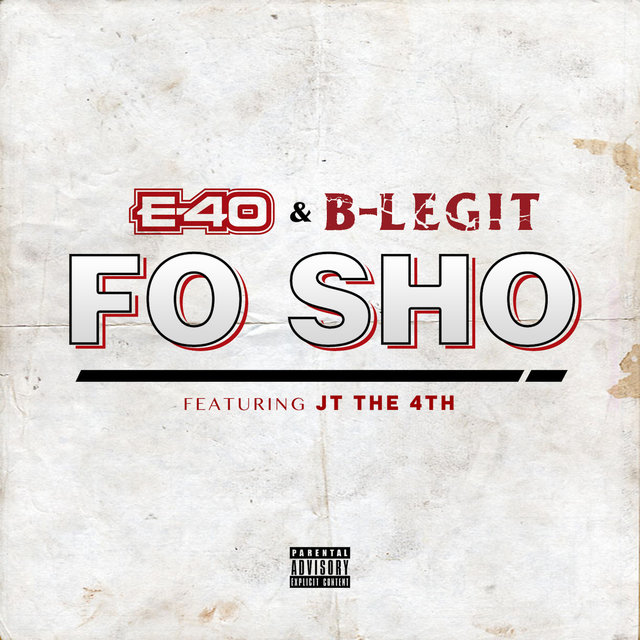 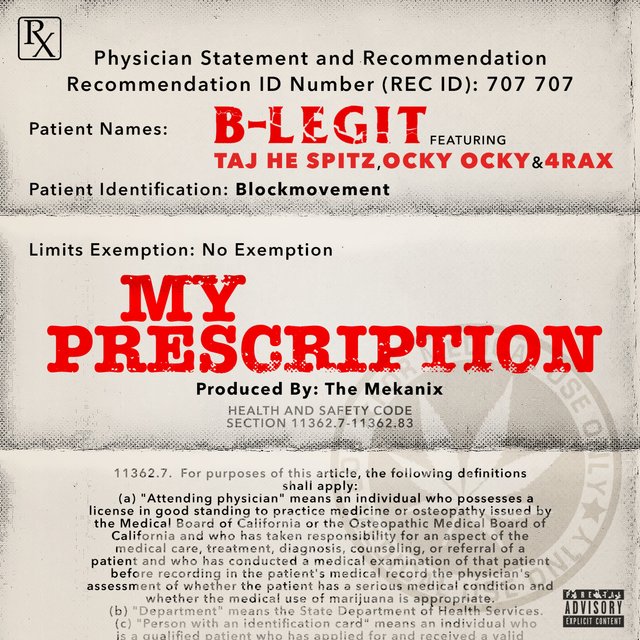 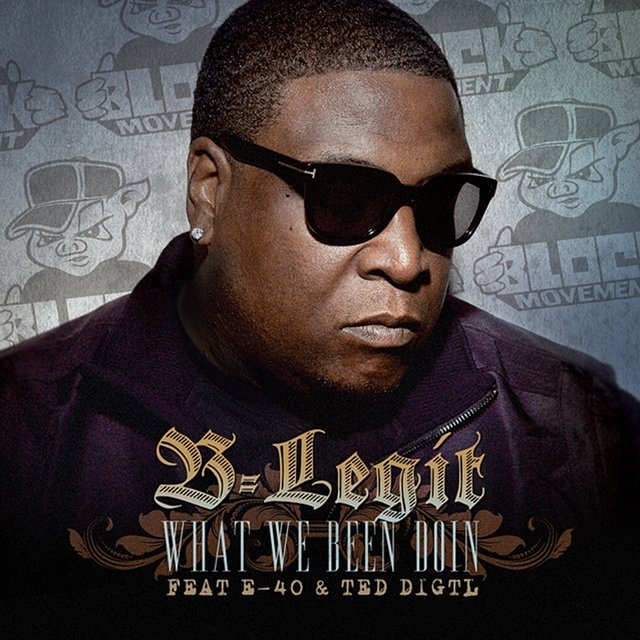 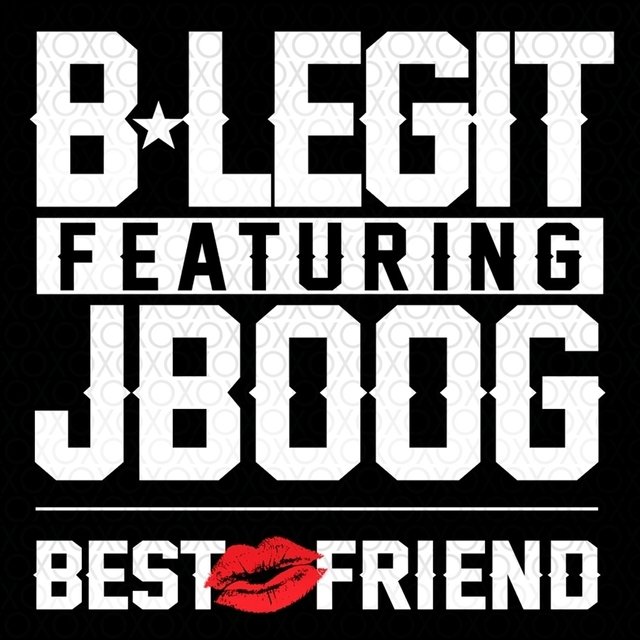 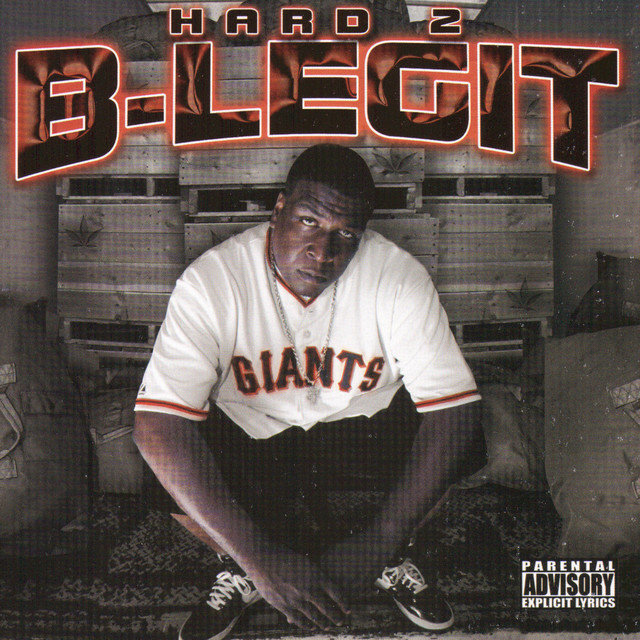 Niggaz Get They Wig Split 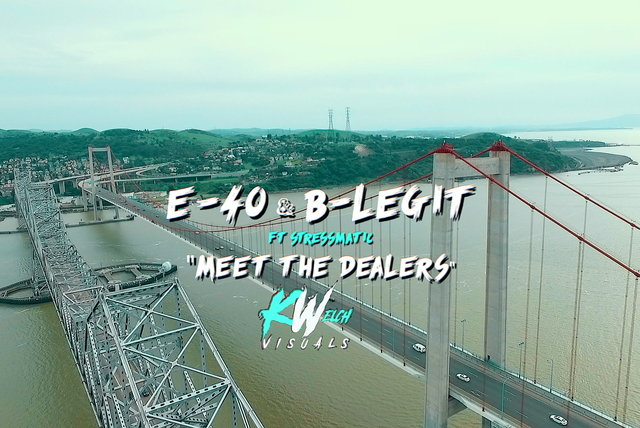 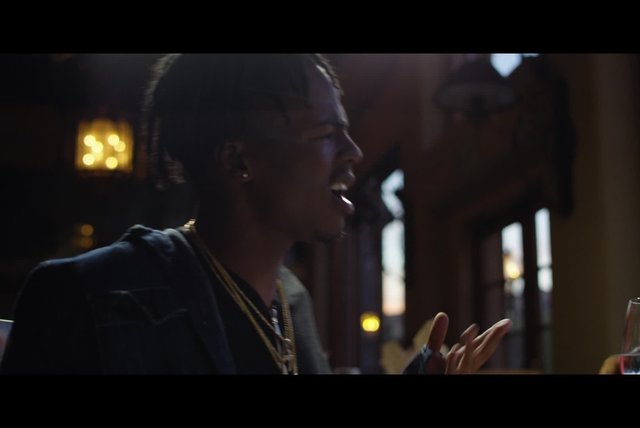