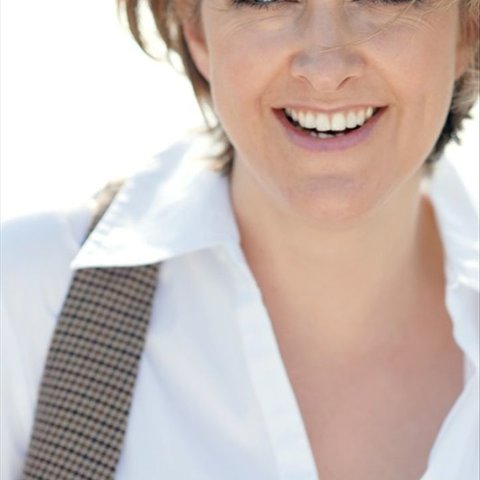 Christiane Oelze is one of the leading German sopranos to have emerged in the latter decades of the 20th century. Her repertory includes a broad range of works in the operatic, concert, and lieder realms by composers, including J.S. Bach, Mozart, Richard Strauss, Schubert, Brahms, Mahler, and Schoenberg. She possesses a bright, somewhat delicate voice whose graceful quality makes her style both uniquely appealing and easily recognizable.

Oelze was born in Cologne, Germany, on October 9, 1963. Her first important study came at the Musikhochschule in Cologne with Klesie Kelly-Moog. She later took master classes with Elisabeth Schwarzkopf, and then had further vocal training with Erna Westberger.

She won a prize at the 1987 Hugo Wolf Competition, and then the following year took first prize at the German Intercollegiate Competition for Vocal Duos. In the 1980s she focused mainly on concert work, including singing in many oratorios, as well as solo concerts featuring lieder. During this initial phase she drew critical praise on her several tours in Europe, Japan, and the United States. In 1990 she launched her operatic career in Ottawa, Canada, in the role of Despina in Mozart's Così fan tutte.

Her next major appearance on the operatic stage was as Constanze in Mozart's Die Entführung aus dem Serail at the 1991 Salzburg Festival, and she later reprised the role in Zurich. Her first recordings appeared in the early '90s, with discs on the Berlin Classics label of Goethe lieder by various composers (1993) and another of Handel's Jephtha (1994). Other recordings by Mozart and J.S. Bach soon followed, while her stage appearances included a string of triumphs: at Glyndebourne she portrayed Anne Trulove in Stravinsky's The Rake's Progress (1994) and Melisande in Debussy's Pelléas and Mélisande (1999); and she had similar successes in different repertory at Covent Garden during this period. In the new century, Oelze has remained busy on all fronts: she returned to Glyndebourne several more times, including for the 2003 production of Mozart's Idomeneo, singing Ilia, with Simon Rattle conducting, and in 2006 she sang the Countess in Mozart's The Marriage of Figaro at Opera Garnier, Paris. Her recordings have continued to draw critical praise in the new century, as well, among them the 2005 release of the Fauré Requiem on the PentaTone label.

From 2003-2008, Oelze taught at the Robert Schumann Hochschule. Between 2010 and 2011, she also added performances of Strauss' Vier letzte Lider with the Israel Philharmonic and Christoph von Dohnányi, Brahms' Requiem with the Orchestre National de France and Hartmut Haenchen, and concerts with the Bamberger Symphoniker, among others. 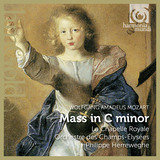 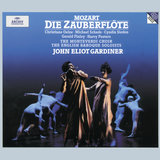 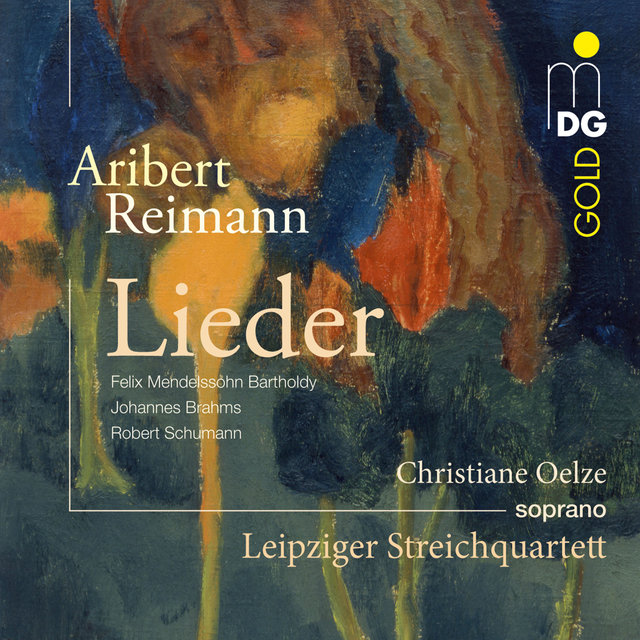 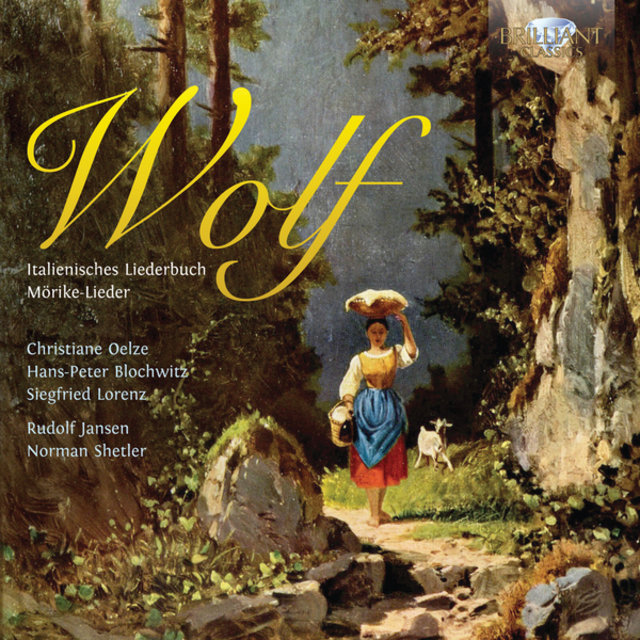 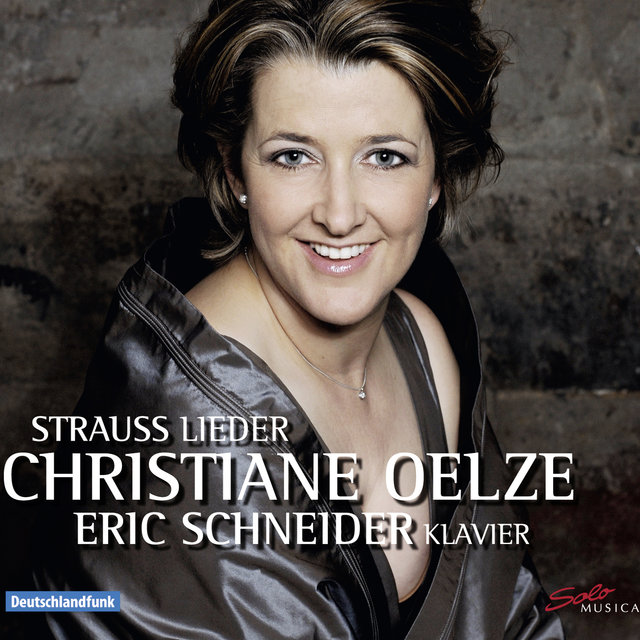 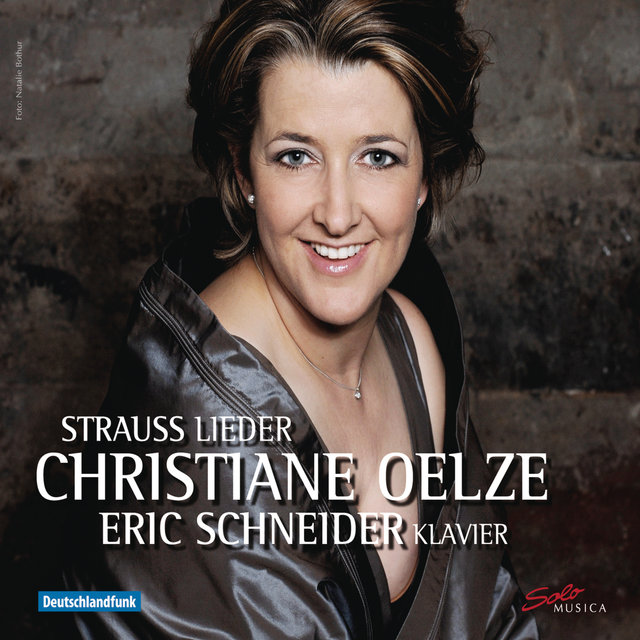 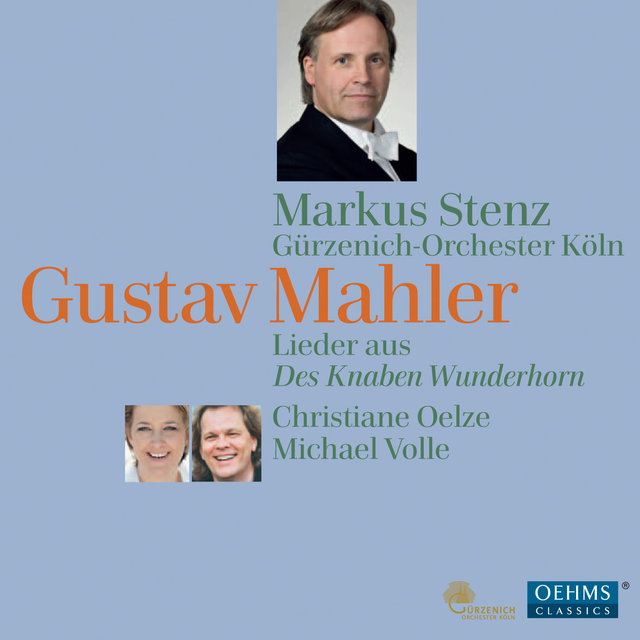 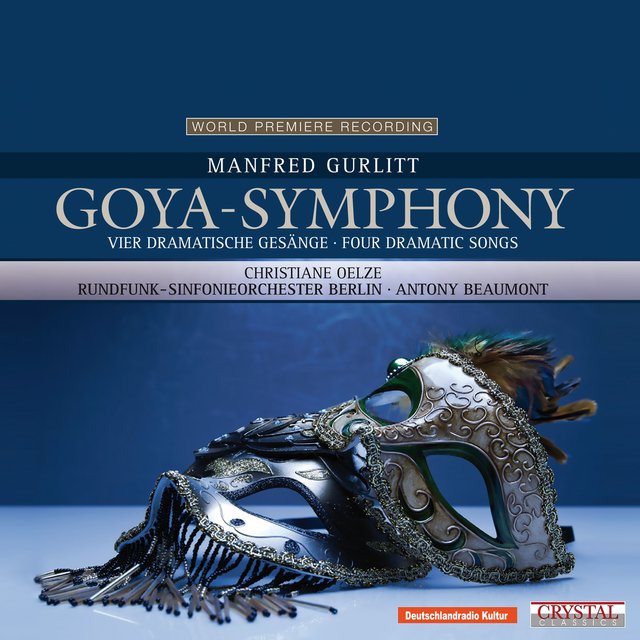 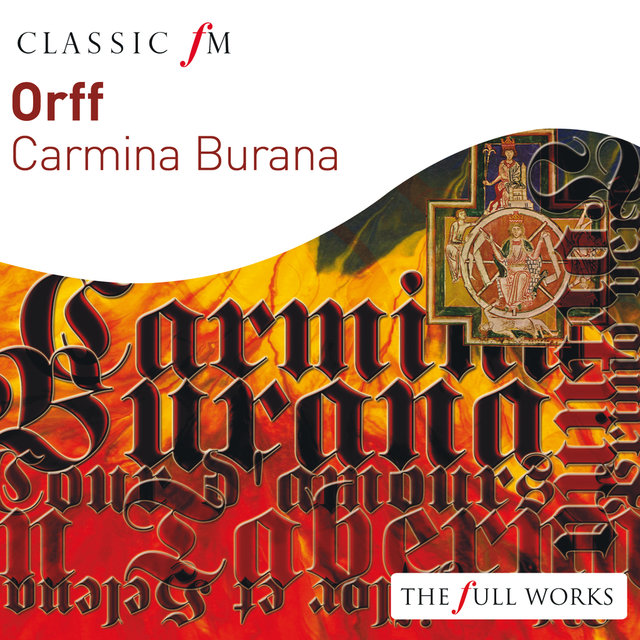 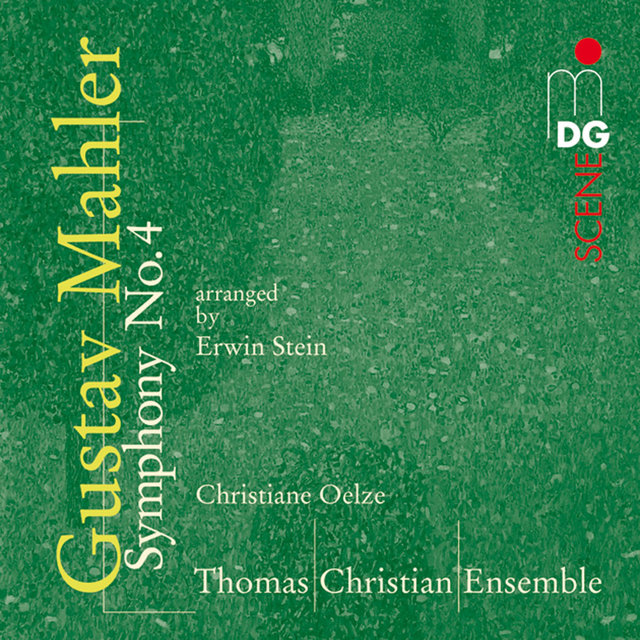 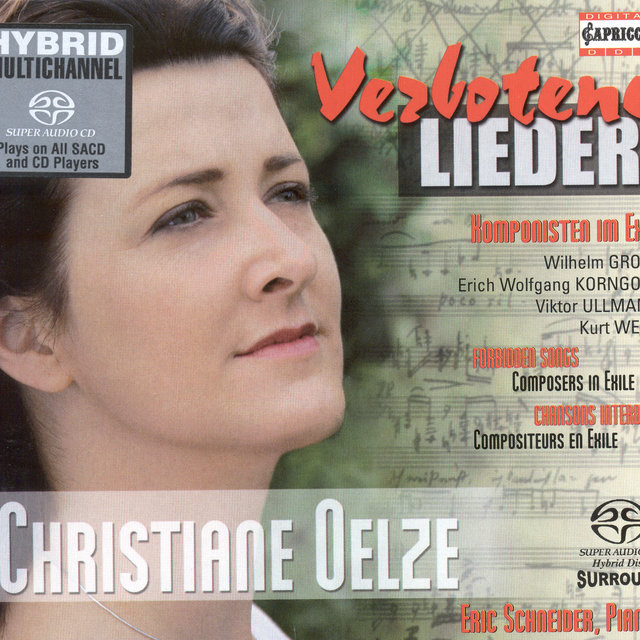 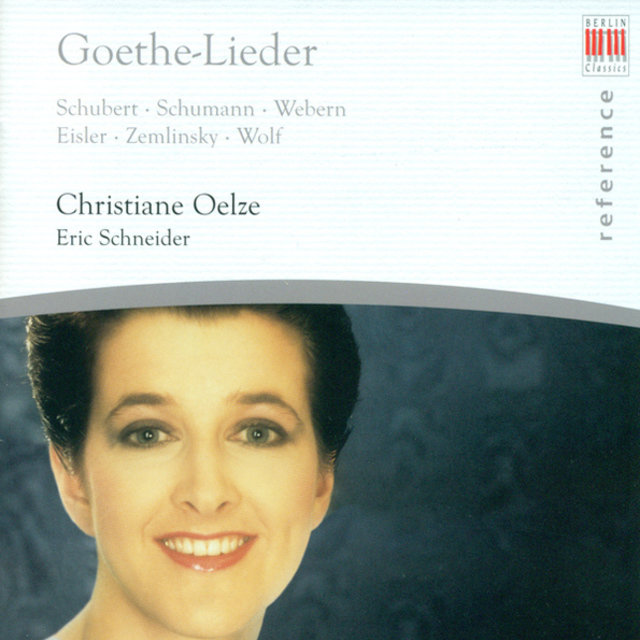 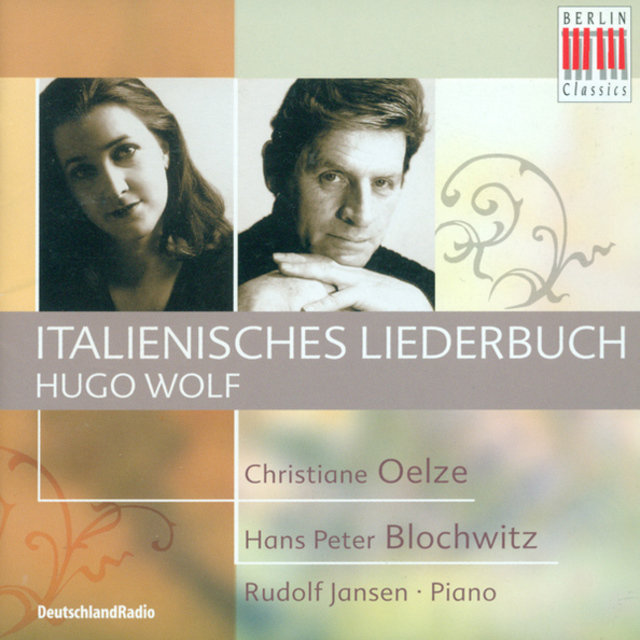 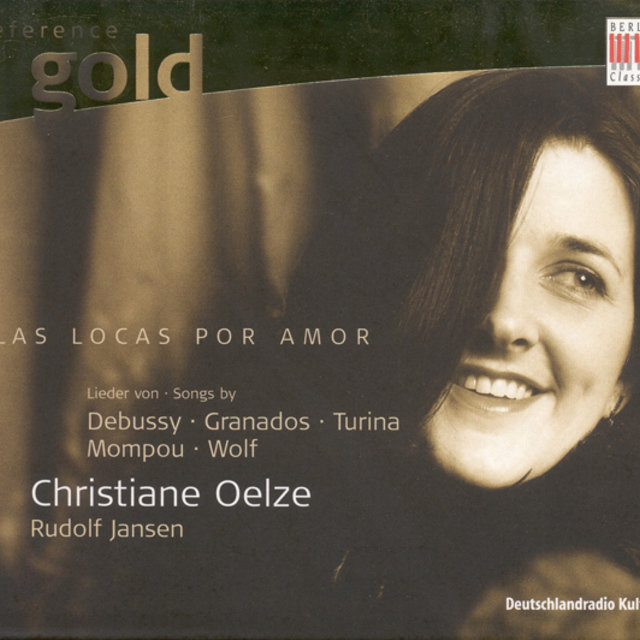 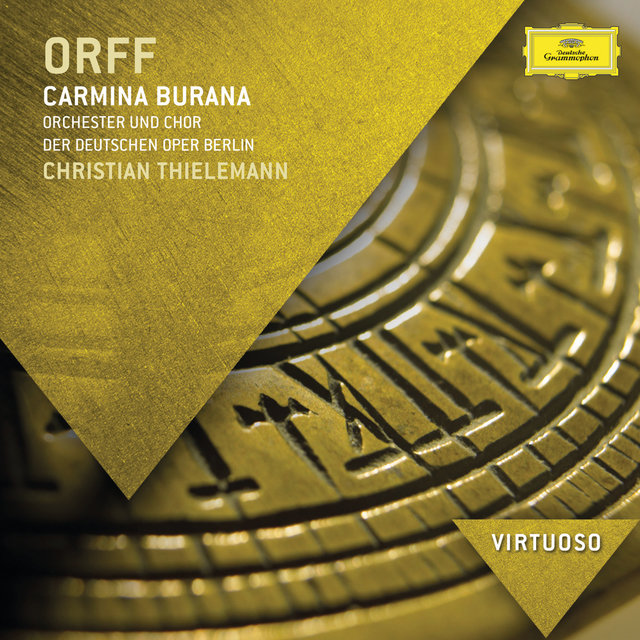 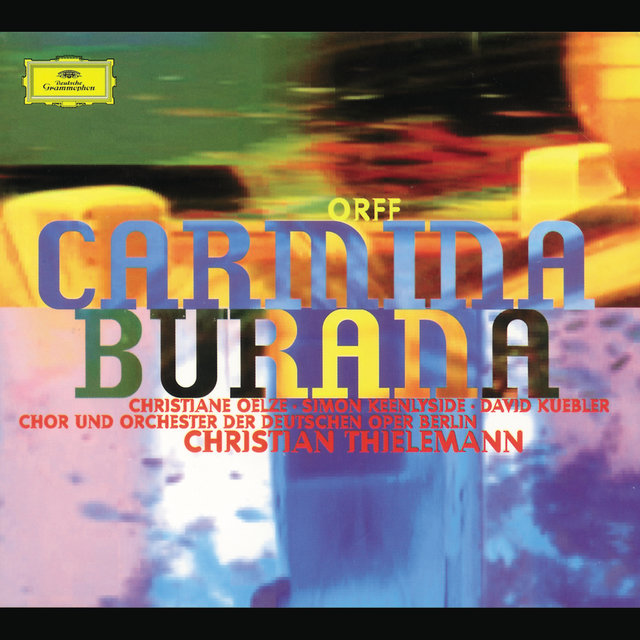 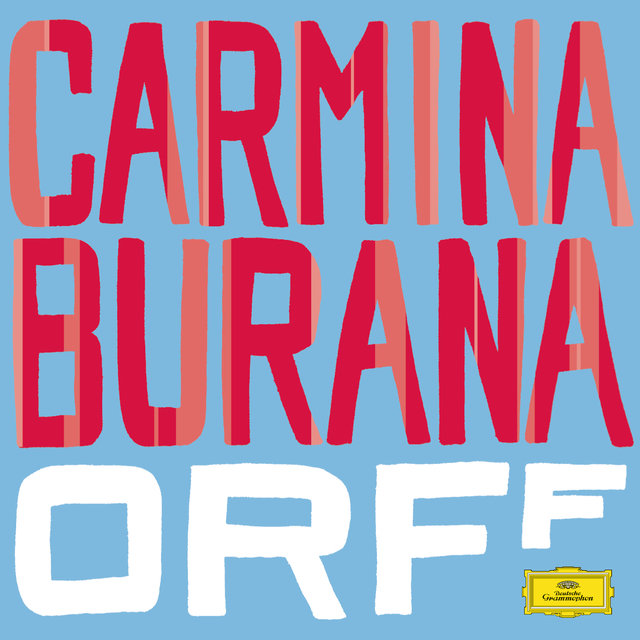 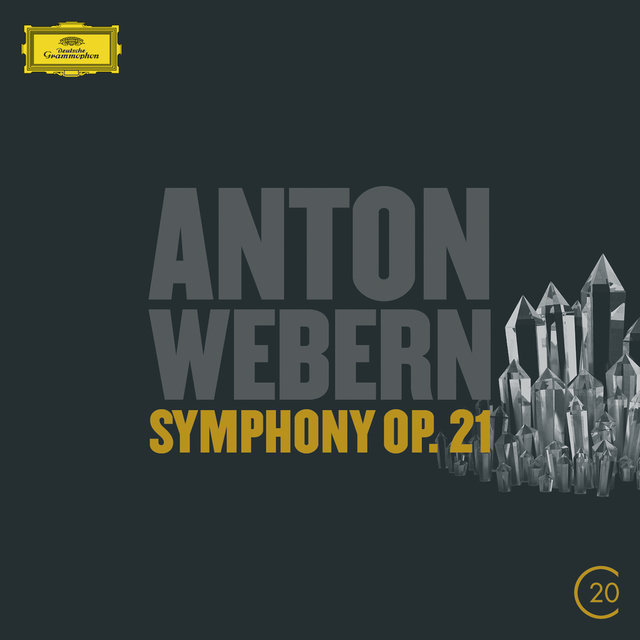 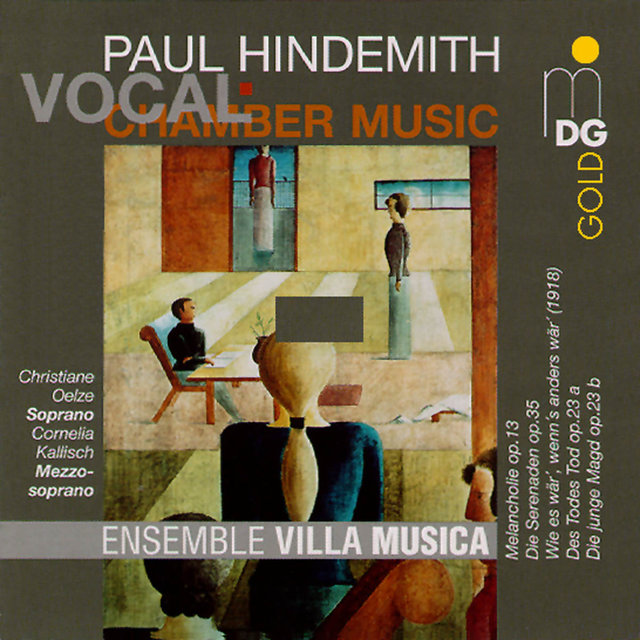