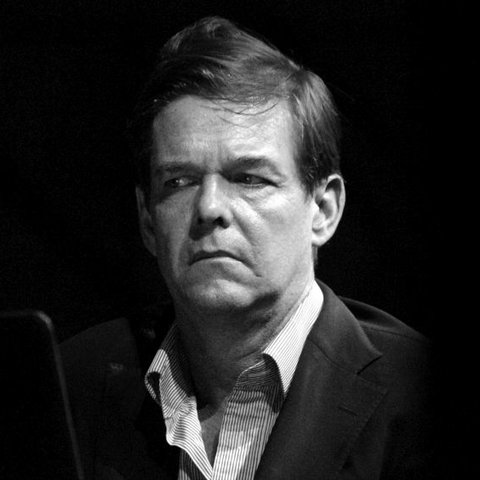 Prior to becoming one of the leading figures in electronic music in the 1990s, Moritz von Oswald was a Berlin-area percussionist who played in one of the last incarnations of Palais Schaumburg and worked on LPs by Holger Hiller and the Associates. By the end of the decade, he'd made the leap from drummer to producer, working with fellow Palais Schaumburg member Thomas Fehlmann as 3MB, the in-house production team at Berlin's Tresor Records. While involved with Tresor, von Oswald recorded with Detroit techno pioneer Juan Atkins and remodeled one of Atkins' Infiniti tracks, "Think Quick," into one of the most sublime techno productions ever released. It was an intriguing Berlin-Detroit collaboration that signaled the continuing close link between the two cities. (In 1995, von Oswald again worked with Atkins for the debut Model 500 album, Sonic Sunset.)

While still working at Tresor in 1993, von Oswald formed Basic Channel Records with partner Mark Ernestus. The immediately recognizable BC sound, a ruddy take on Detroit techno with minimal changes and maximum echo-chamber droning capacity, asserted itself with nine vinyl-only EPs during the next few years, recorded as various aliases including Cyrus, Quadrant, Phylyps, and Radiance, though all were presumably von Oswald and Ernestus. In the meantime, the duo's Maurizio project had begun recording in 1992, with the first release on M Records, the Ploy EP. After being remixed by the Orb, it was reissued by the British WAU!/Mr. Modo, and even appeared on the second Excursions in Ambience compilation. M Records next released an EP by Vainqueur, then concentrated on Maurizio yet again with five EPs during the next three years. Understandably, the Maurizio sound was quite similar to that of Basic Channel, though von Oswald and Ernestus were often more taken with pounding dub basslines and a somewhat cleaner production style, which gave their EPs a better chance on dancefloors.

Besides M and Basic Channel, von Oswald and Ernestus also founded the Chain Reaction, Rhythm & Sound, Burial Mix, Main Street, and Imbalance labels, though they later turned over management of the latter to Robert Henke (of the duo Monolake). Except for Maurizio's "Ploy," none of the Basic Channel/Maurizio material had appeared on cassette or CD, thanks to the duo's polemical stance about vinyl. Finally in 1995, a Basic Channel sampler was released, though most of the tracks were viciously edited to fit more than three or four tracks onto a 70-minute CD. Maurizio released a similar compilation by 1997, followed by Chain Reaction compatriots Porter Ricks, Vainqueur, and Monolake. A Main Street compilation that anthologized von Oswald and Ernestus' house-oriented singles under the guises of Round One, Round Two, Round Three, and Round Four was released in 1999.

Across the following decade, von Oswald and Ernestus continued to release dub-rooted Rhythm & Sound EPs that veered away from dancefloors and closer to the form's reggae origin. The duo paid a debt to Lloyd "Bullwackie" Barnes by reissuing numerous albums and singles from the producer's Wackie's label and set up Basic Replay to re-circulate releases by the likes of Keith Hudson and White Mice. At the same time, von Oswald polished his gleaming reputation as a mastering and cutting engineer for Berlin's trusted Dubplates & Mastering and became more involved with collaborative recordings. In 2008, he and Carl Craig "recomposed" the music of Maurice Ravel and Modest Mussorgsky for the Deutsche Grammophon label. The following year, he established Moritz von Oswald Trio with Sasu Ripatti (aka Vladislav Delay) and Max Loderbauer. The group recorded the sprawling, improvisation-oriented studio albums Vertical Ascent (2009), Horizontal Structures (2011), and Fetch (2012), all of which were released on Honest Jon's. Von Oswald connected with Atkins again and released Borderland (2013) on Tresor. Another Moritz von Oswald Trio album, Sounding Lines (2015), featured Afro-beat giant Tony Allen in place of Delay. Atkins and von Oswald teamed up again in 2016, the 25th anniversary of Tresor, for a second Borderland collaboration, Transport. The following year saw von Oswald working with Ordo Sakhna, a group dedicated to the roots music of Kyrgyzstan. The resulting Moritz von Oswald & Ordo Sakhna was released in November 2017. ~ John Bush & Andy Kellman 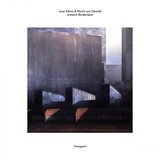 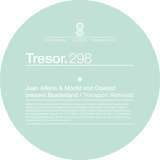 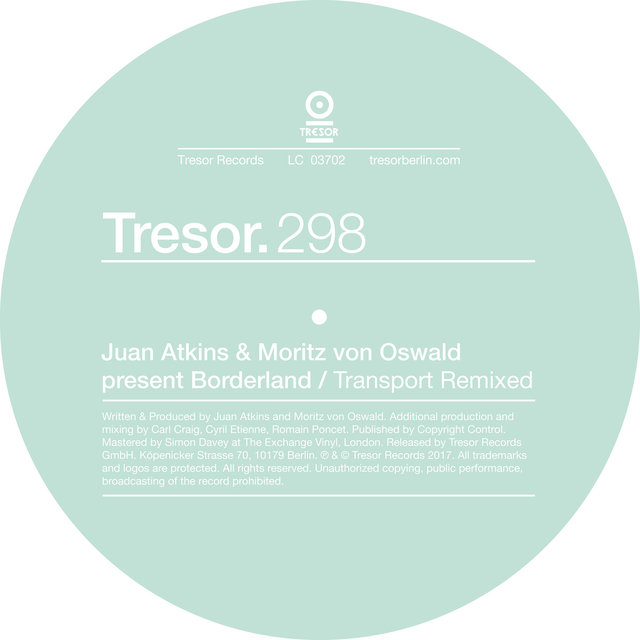 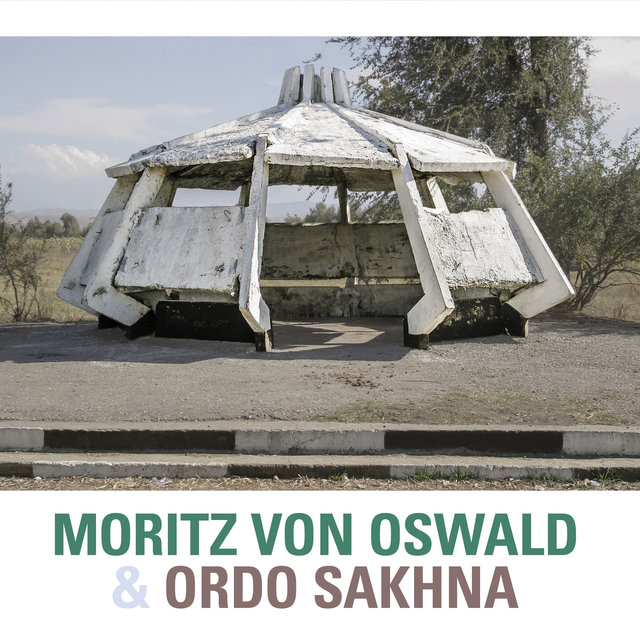 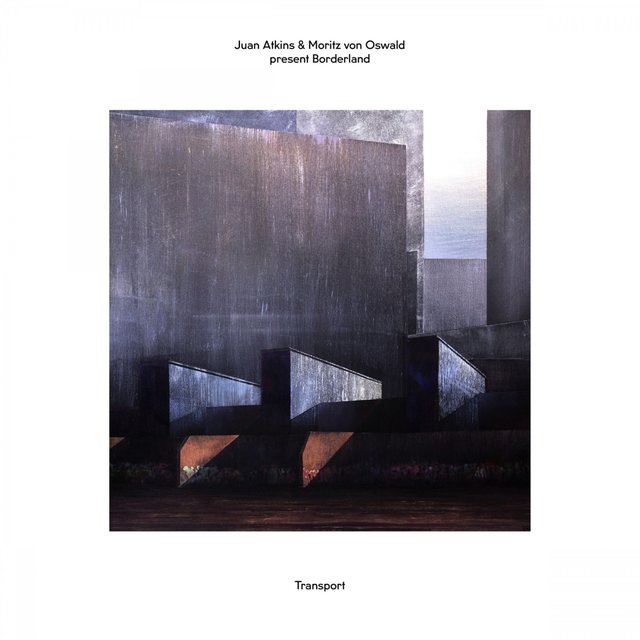 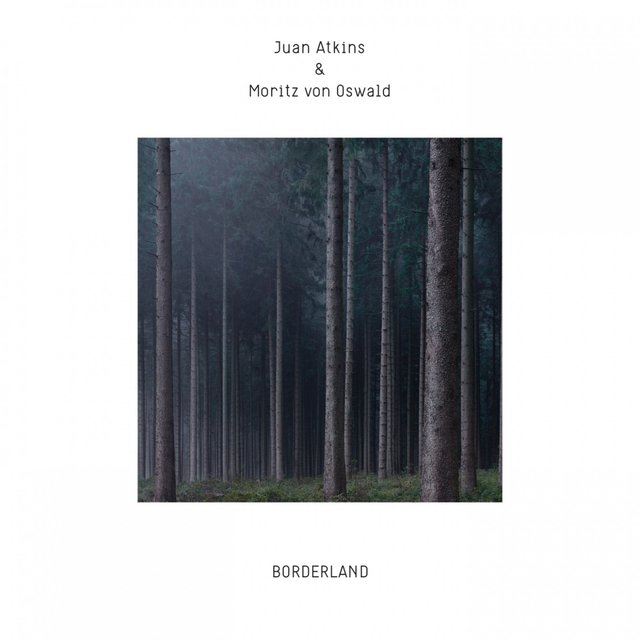 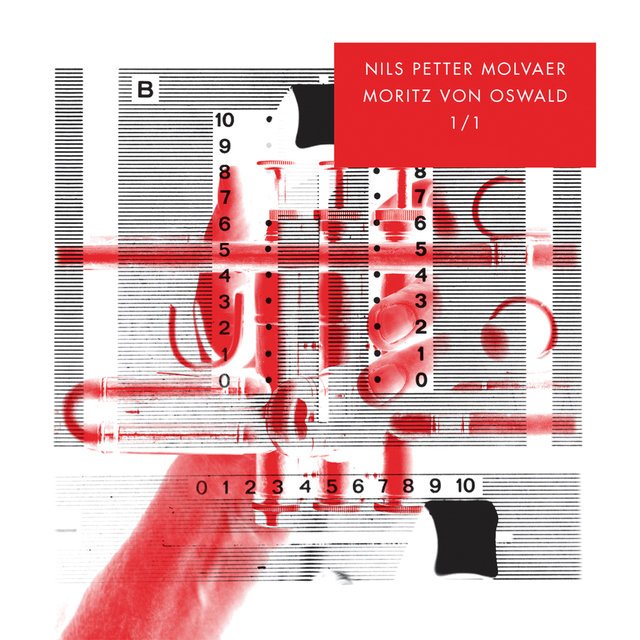 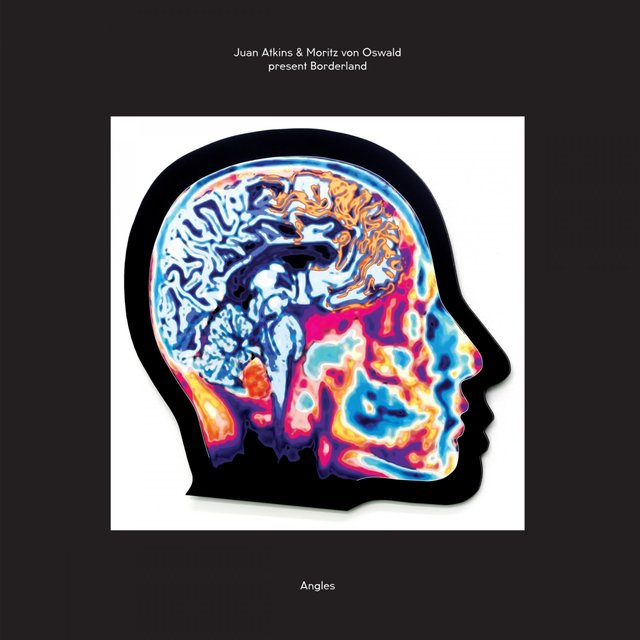 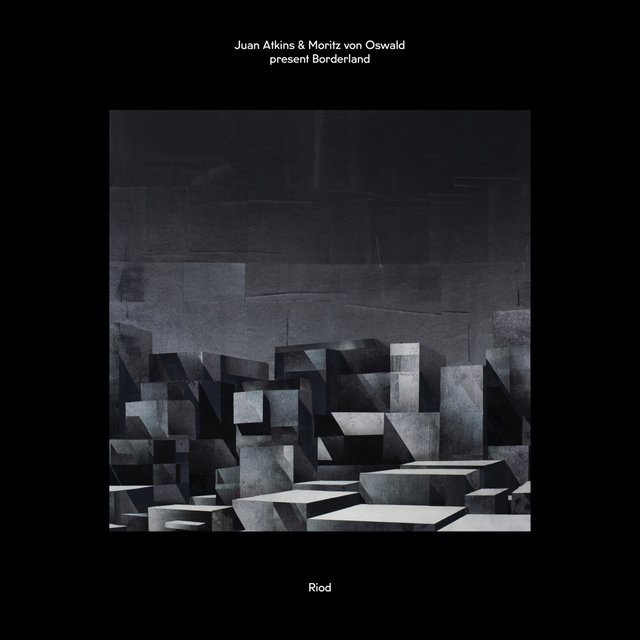 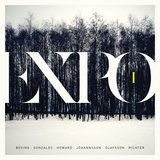 Cage: In A Landscape