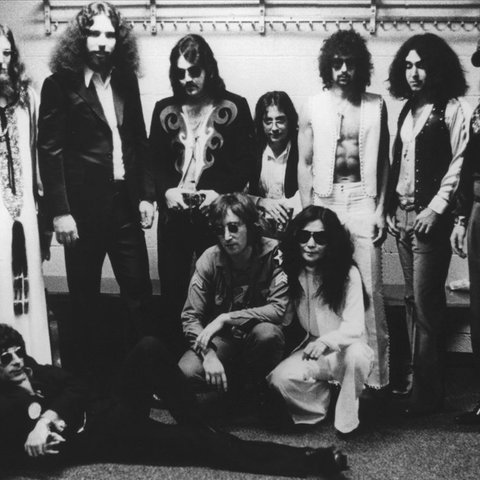 Although chiefly remembered these days for their role as John Lennon's loose and ragged backup band on his Some Time in New York City album from 1972, Elephant's Memory have a bit more to their history than that. Formed in 1967 by drummer Rick Frank and saxophonist and clarinetist Stan Bronstein, who reportedly met on the New York City strip-joint circuit, the group specialized in an eclectic Frank Zappa-like mix of psychedelia, jazz, and acid-tinged rock, and delivered a truly bizarre stage show complete with inflatable stage sets. Their first album, simply called Elephant's Memory, was released in 1969 on Buddah Records, a label more famous for bubblegum pop groups than whacked-out horn bands.

Two tracks from the LP, "Jungle Gym at the Zoo" and "Old Man Willow," found their way onto the Midnight Cowboy movie soundtrack later that year, which gave the group some visibility, but it didn't exactly translate into sales for the debut album. A second LP, 1970's Take It to the Streets, had even less commercial impact. Then came John Lennon and Some Time in New York City, and Elephant's Memory had their moment in the sun. They released a third album, also called Elephant's Memory and featuring David Peel, on Apple Records later that year, then backed up Yoko Ono on 1973's Approximately Infinite Universe. Angels Forever, which turned out to be the group's swan song, appeared in 1974.

Elephant's Memory left behind what is probably best described as a footnote legacy, since they will undoubtedly always be linked chiefly to Lennon and Ono. An impressive number of musicians passed through the band in its seven-year run, including Frank and Bornstein, as well as Carly Simon (yes, that Carly Simon, who was a member of the group for about six months), Jon Sachs, Gary VanScyoc, Michal Shapiro, Chris Robinson, Martha Velez, John Ward, Chester Ayres, Myron Yules, Richard Sussman, Wayne "Tex" Gabriel, Daria Price, and John Labosca. Footnote they may be, but Elephant's Memory made more of an impact than anyone ever might have suspected from a scuffling New York City street band. ~ Steve Leggett

Jungle Gym At The Zoo

Take It to the Streets 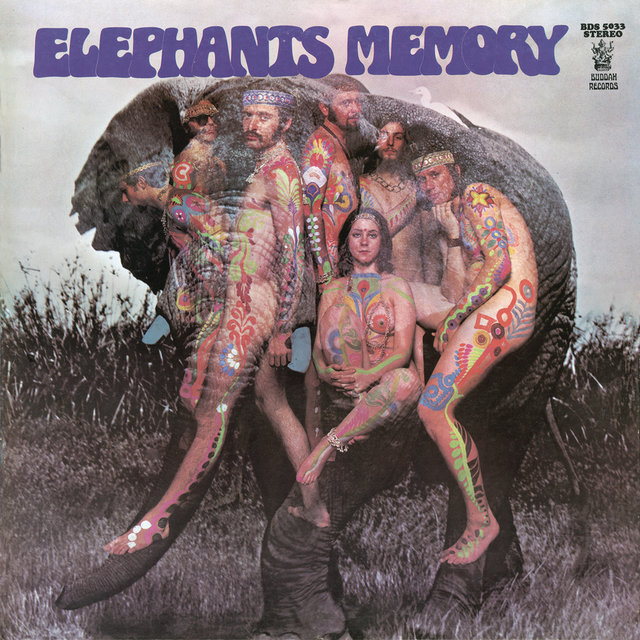 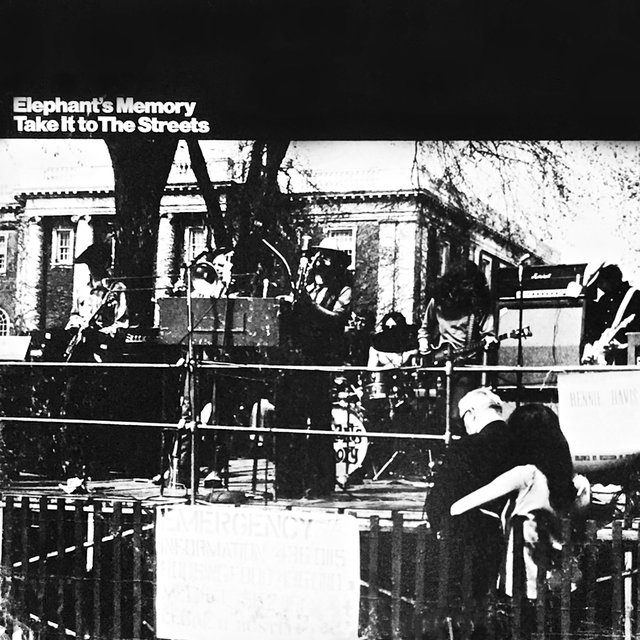 Take It to the Streets
Elephant's Memory 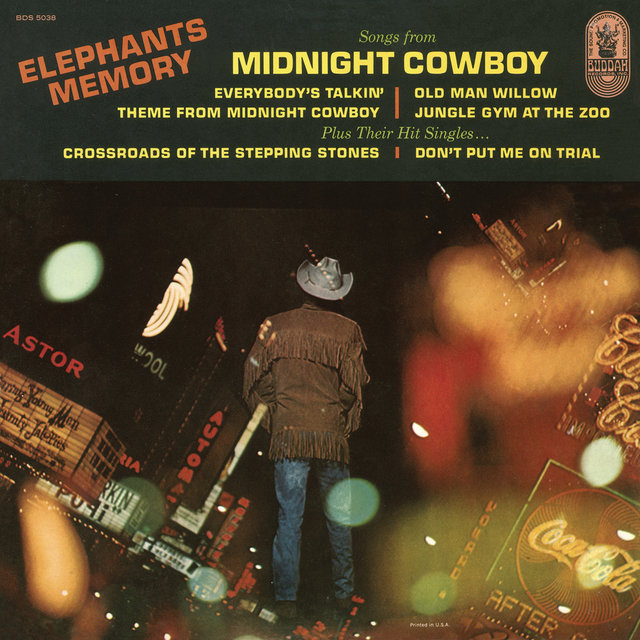