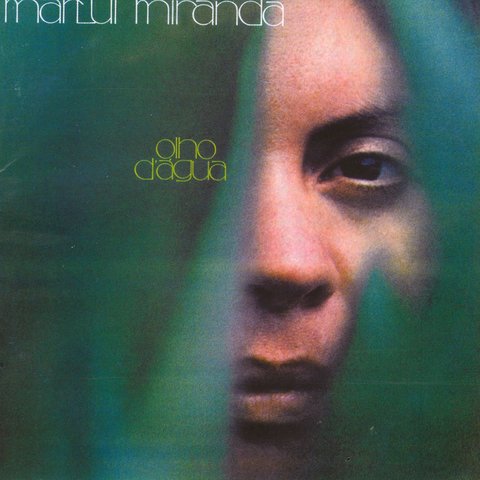 Marlui Miranda is an accomplished musician with a large curriculum of research on the music of the Indians of Northern Brazil acknowledged internationally. A member of Pau Brasil since 1996, she has had her compositions recorded by Sá é Guarabyra, Ney Matogrosso, and other artists. She has also worked as an advisor for Indian music in related projects like Hector Babenco's film Brincando Nos Campos do Senhor. She also produced the CD Amazon Rainforest Music (Sonoton).

Miranda moved to Rio de Janeiro in 1971, where she studied classical guitar with Turíbio Santos and other renowned interpreters. After some years, she became an accompanist to the likes of Milton Nascimento, Jards Macalé, and Egberto Gismonti, who produced her first LP (Olho d'Água, 1979). Still, in the '70s, she deepened her researches on Indian music, which is a conspicuous presence in her work. Also in the ethnomusicological terrain, she produced the album Patter Merewa with 13 songs by the Suruí Indians from Rondônia (Acre) and was the recipient of several grants, including one by the Guggenheim Foundation and another by the Rockefeller Foundation. After her recording of IHU - Todos Os Sons (1995) was released in the U.S., Austria, Switzerland, and Germany (receiving the German Phono Academy Award), she filmed the eponymous spectacle for TV and it was presented nationwide by TV Cultura. ~ Alvaro Neder 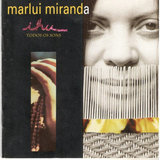 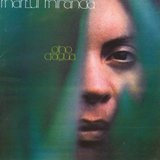 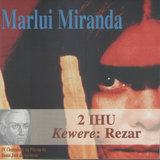 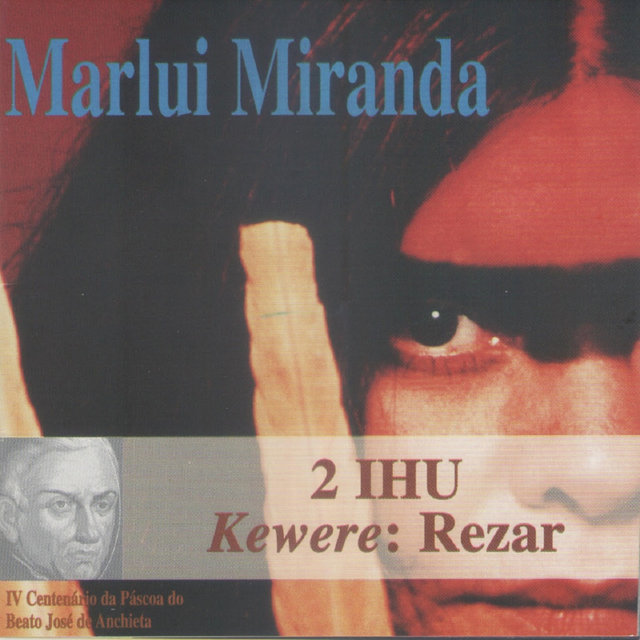 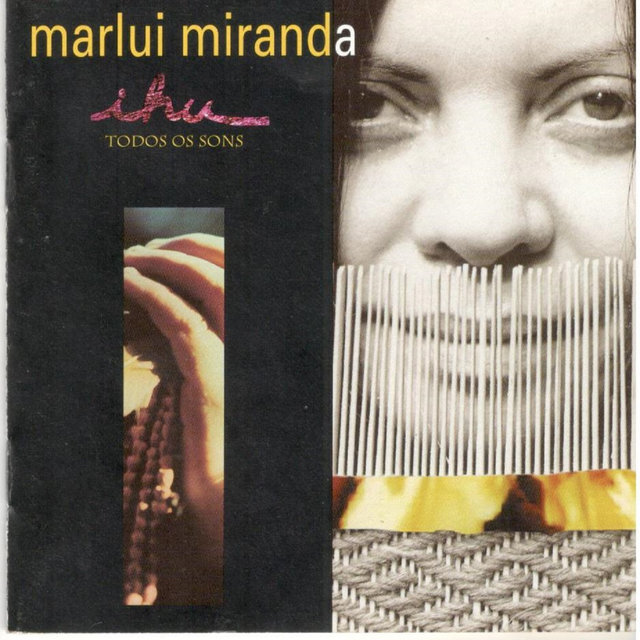 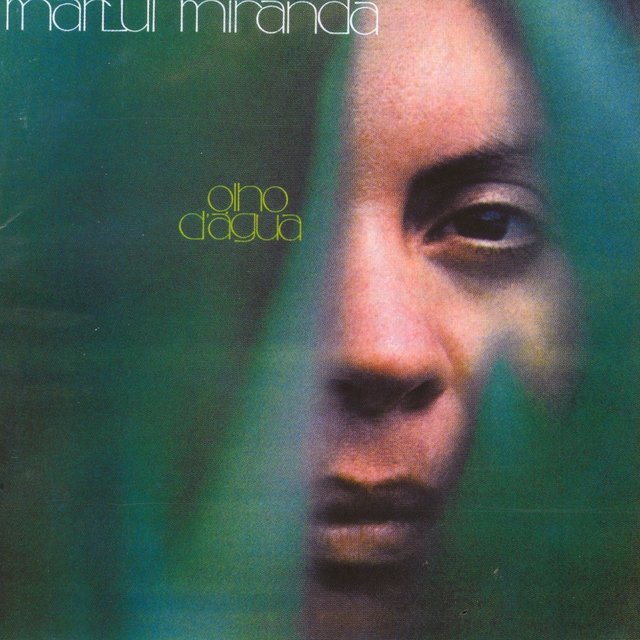