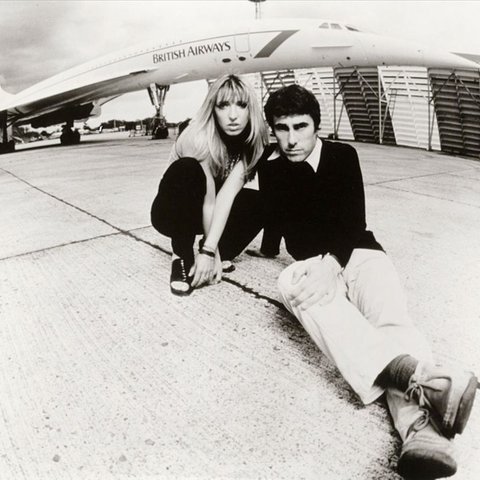 The self-proclaimed house-with-guitars unit known as < formed in 1995 around the French duo of Jean-Philippe Freu and Patrice "Patou" Carrié, from the ashes of two indie bands. Recording for the Spanish label Elefant, the pair released an eponymous debut soon after coming together (recorded with help from programmer Johnny Palumbo), then assembled a seven-piece band to tour the country. Soon, the French major label PIAS signed the duo and released the EP Le Mobilier in 1998. A support gig for Underworld in Paris cemented the group's rather tenuous credentials in the dance world, and < released their album debut, Installation Sonore, on V2 in mid-1999. Music Kills Me followed in 2002, but its lack of success caused the group to lose global distribution. Schizophonia followed in a limited release during 2005, but the band soon ended the dry spell when Apple decided to use the album's song "Cubicle" for an iPod advertisement. V2 re-engaged them on a worldwide basis, and released an eponymous collection — spanning 1997 through 2005 — to help newcomers catch up. After promoting their greatest-hits album with an international tour, the duo took a short break before regrouping and releasing Futurino in 2009. ~ John Bush 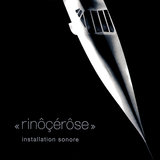 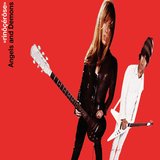 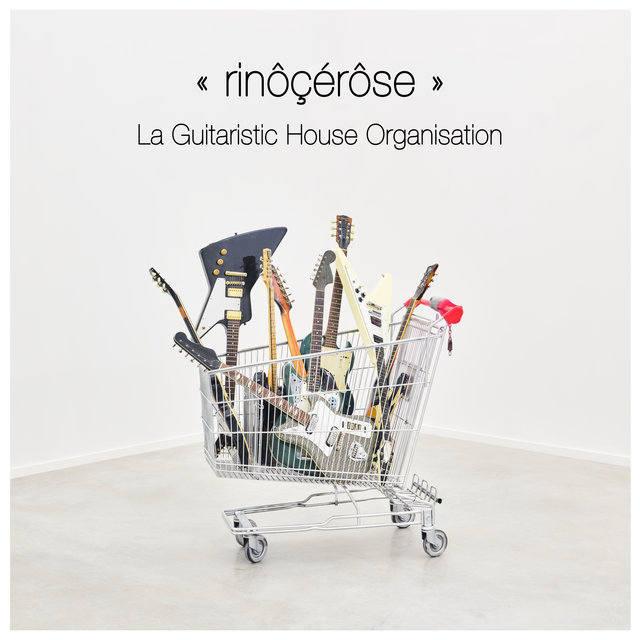 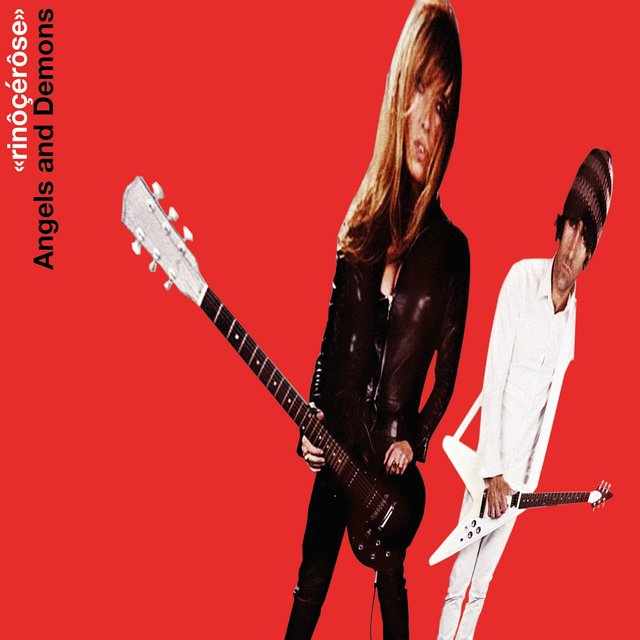 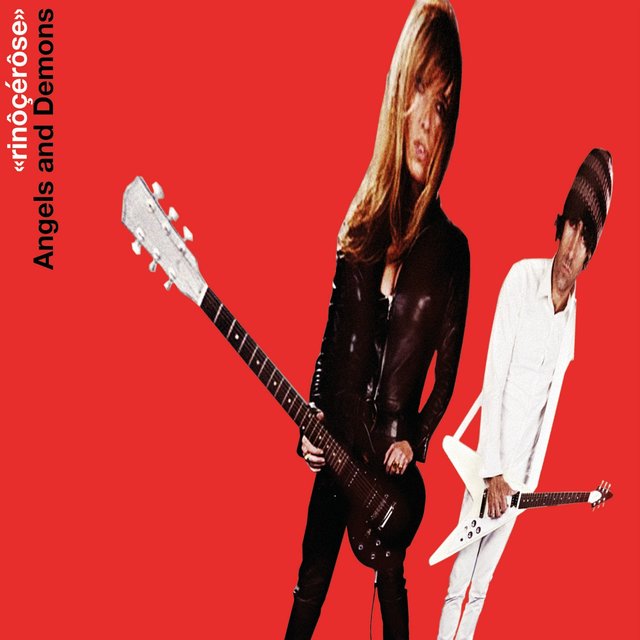 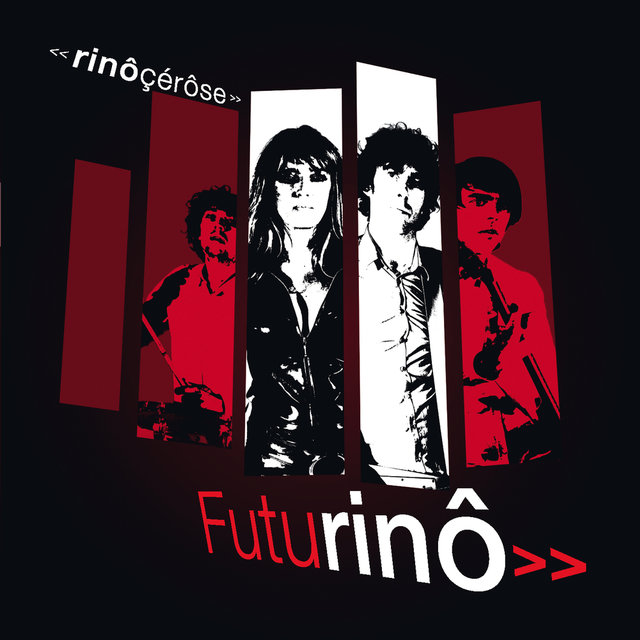 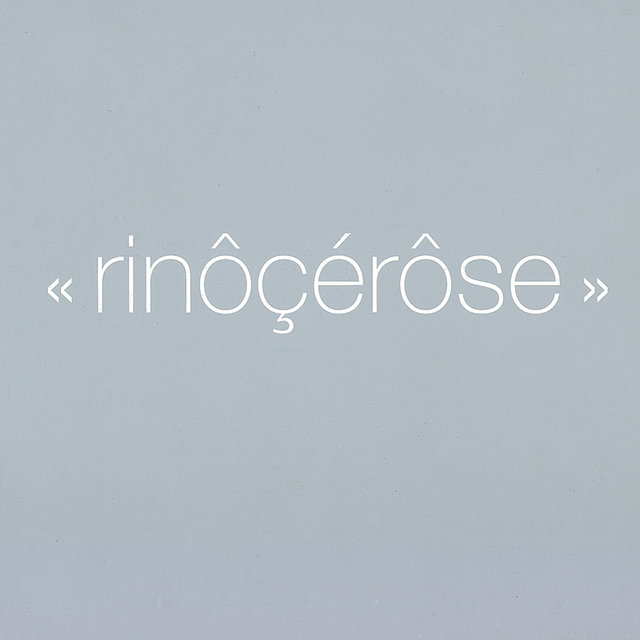 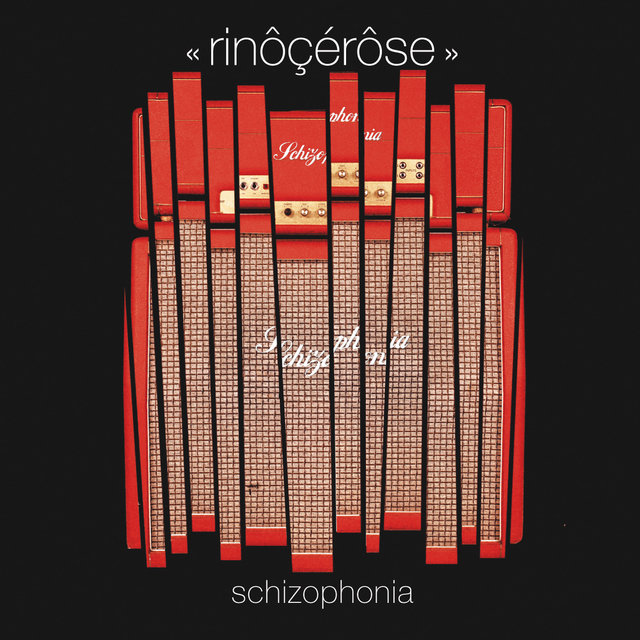 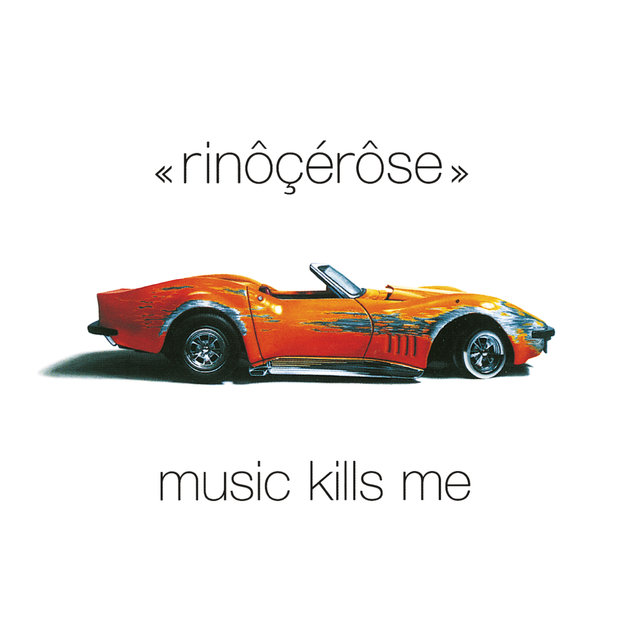 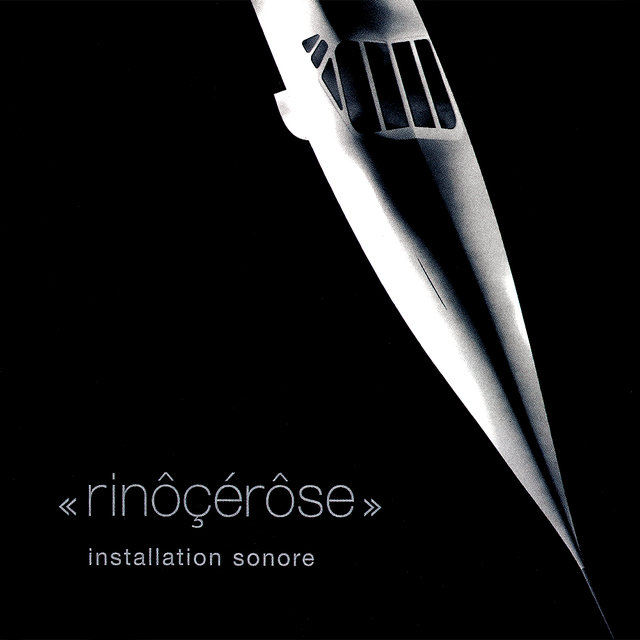 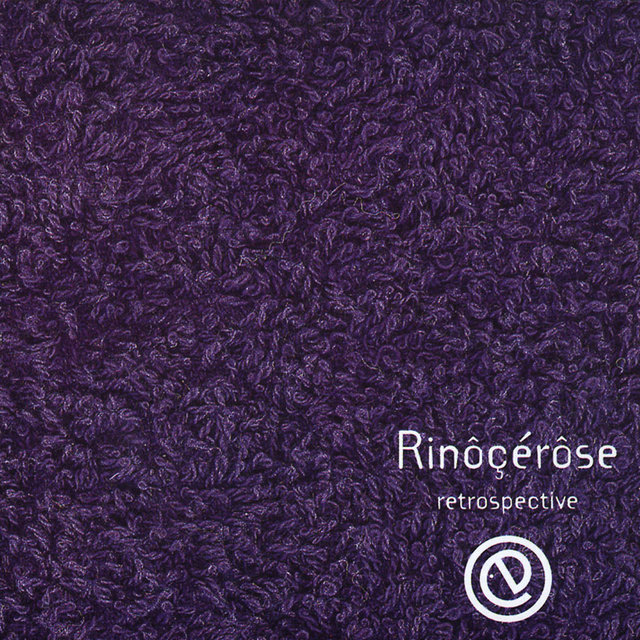 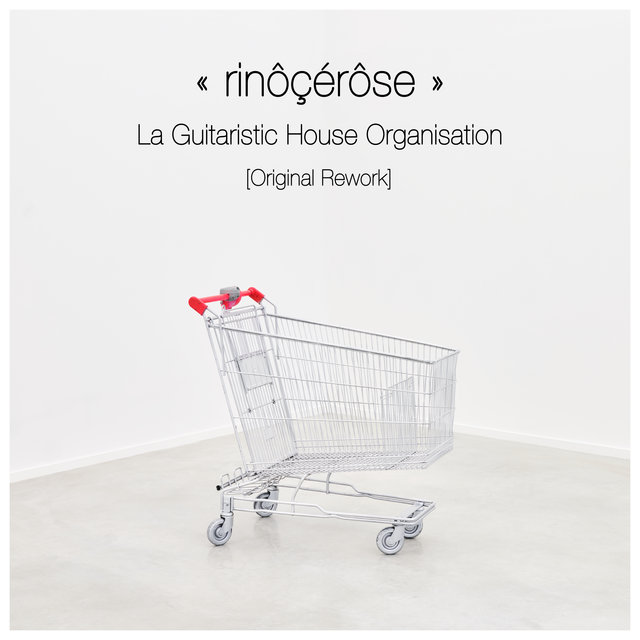 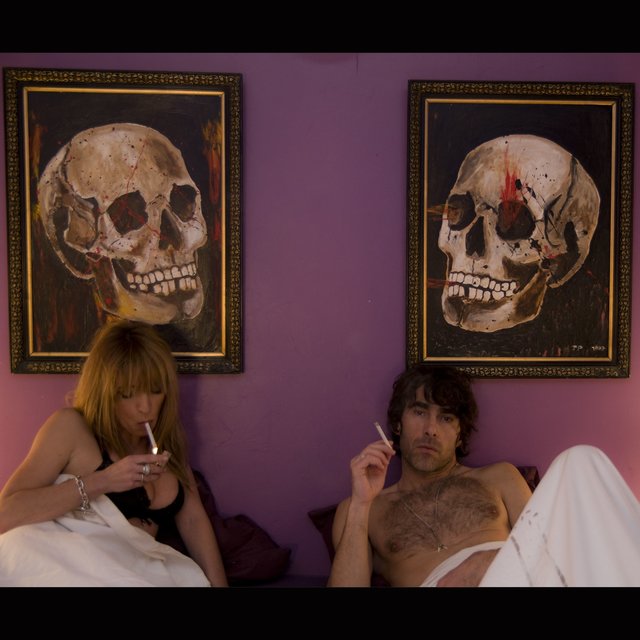 While My Guitar Gently Funks
Rinôçérôse 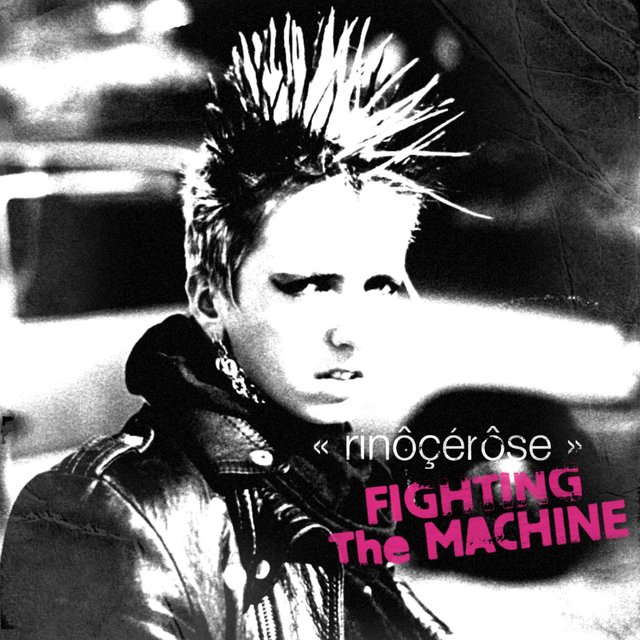 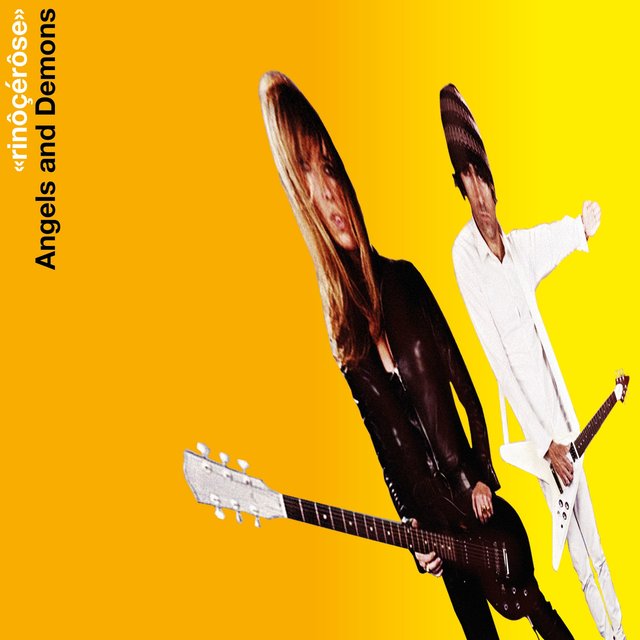 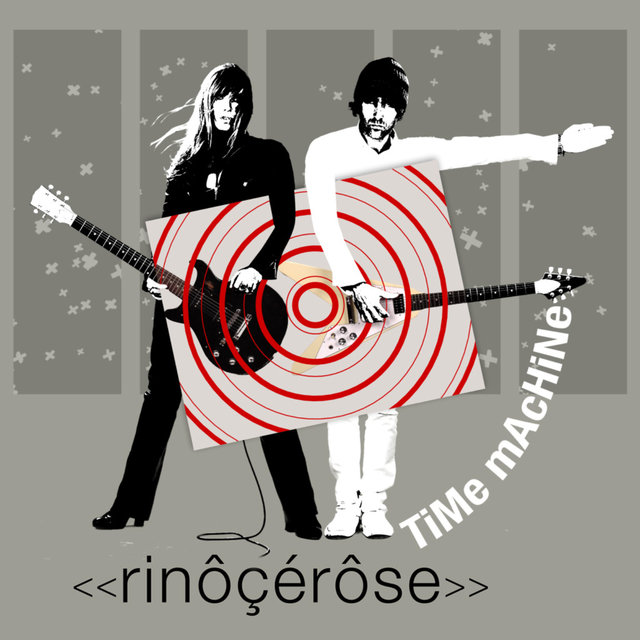 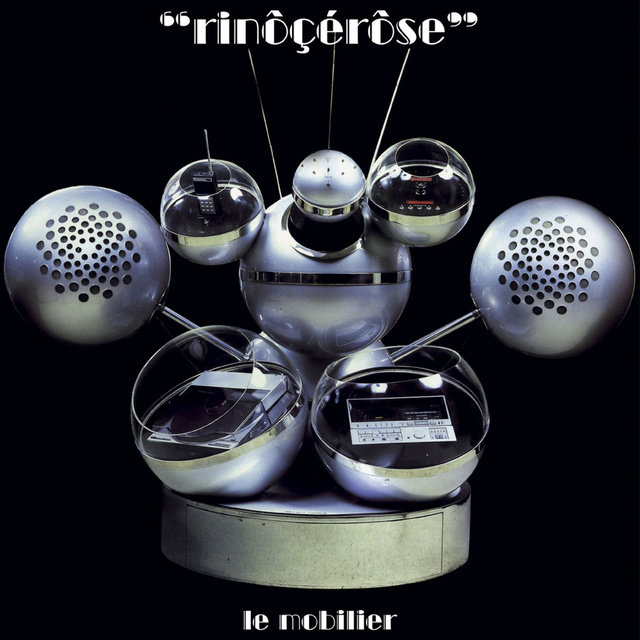 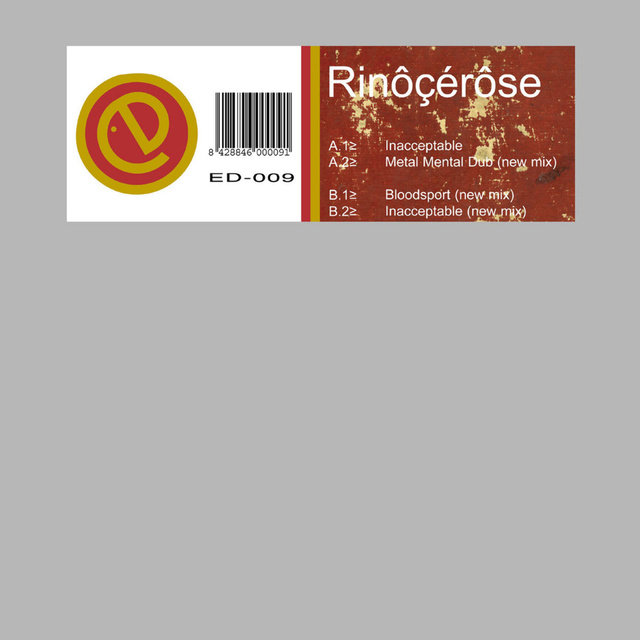 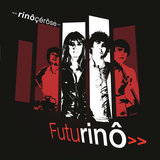