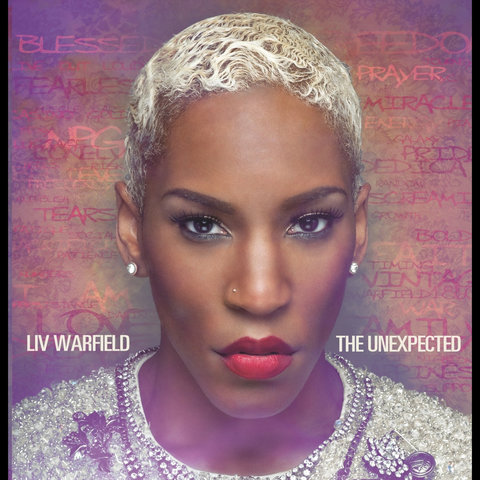 Liv Warfield is a passionate R&B vocalist with a huge, soulful voice and dynamic stage persona. A native of Peoria, Illinois, Warfield grew up in a religious family as the daughter of a deacon in the Pentecostal Church of Jesus. Although gospel music, and secular artists such as Etta James and Whitney Houston were early inspirations, Warfield did not initially pursue a music career, focusing instead on track and field. In 1999, Warfield moved to Portland, Oregon on a track & field scholarship at Portland State University. It was during this time that she began attending karaoke nights at such local Portland lounges as Galaxy and Ambassador. The experiences emboldened her and soon Warfield had completely devoted herself to a singing career. By 2002, she was performing regularly around town and in 2004, she released her debut album, Embrace Me. In 2008, Warfield's energetic stage performances and neo-soul style caught the ear of R&B legend Prince, who added her as a member of his New Power Generation ensemble. When not touring with Prince, she performs with her own group, the Liv Warfield Experience, and in 2014, she delivered her sophomore, full-length album, The Unexpected. ~ Matt Collar 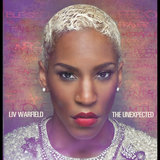 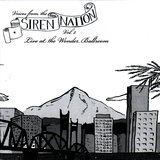 Voices from the Siren Nation Vol. 2 - Live at the Wonder Ballroom

Catch Me If You Can 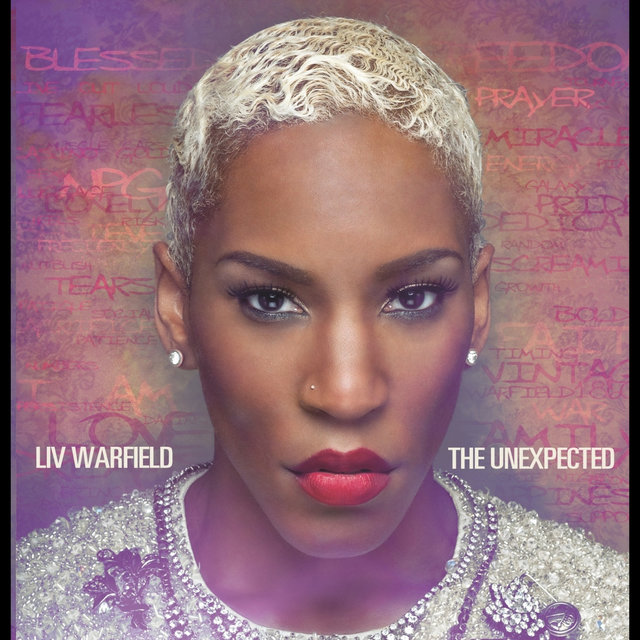 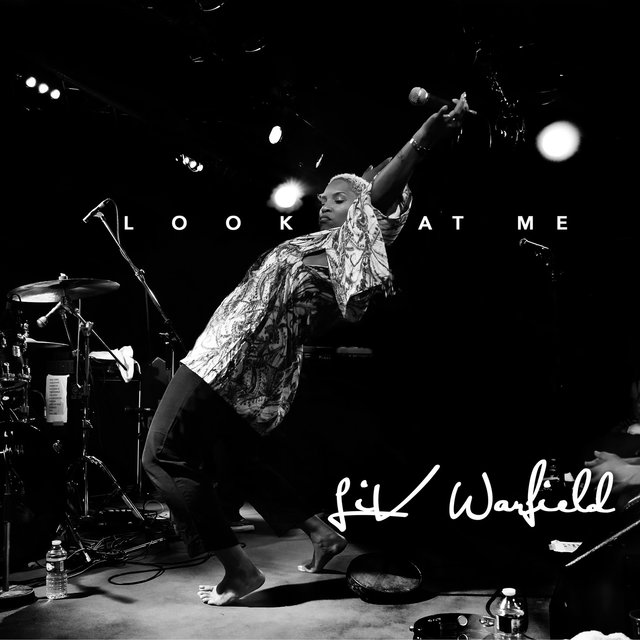 Look at Me
Liv Warfield 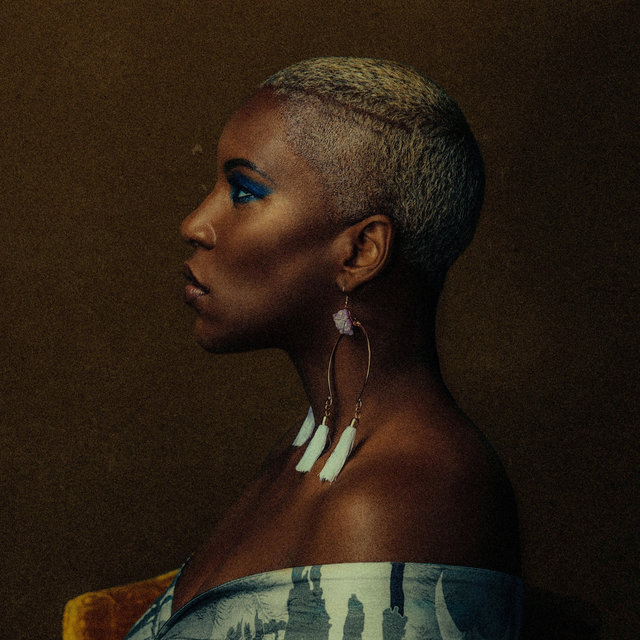 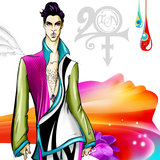