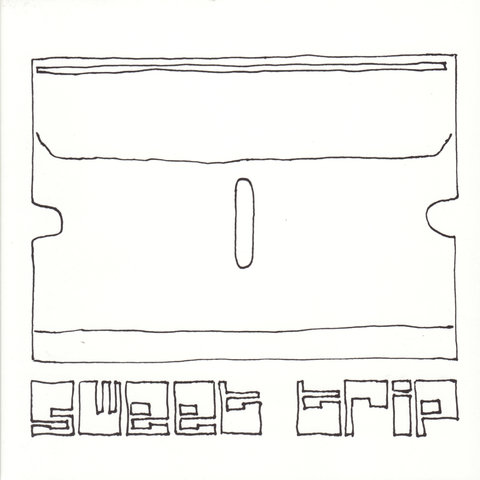 Comprised mostly of a man and his machines, San Francisco's Sweet Trip is the genius of Roberto Burgos. Featuring shoegazey beats and electronic experimentation, the vocals of Valerie Reyes add to the band's dynamic allure. Having immigrated from Panama as a young boy, Burgos brought a worldly perspective to electronic music from the band's humble beginnings. Along with Reyes' Filipino heritage and original bassist Viet Le's Vietnamese bloodline, the band's global perspective may have inspired the band's otherworldly soundscapes. The debut Alura EP saw the light of day in 1999 on California's Darla Records. The release was only the beginning of Sweet Trip's close relationship with the stellar and diverse independent label. Adding guitar to the usual suspects of keyboards and samplers, Sweet Trip set itself apart from other ambient/ electronic acts in the indie rock/pop landscape. The Halica LP was released in 2000 as part of Darla's Bliss Out series, along with the Fish EP. Burgos quickly became a much sought-after producer, remixing songs for Takako Minekawa, Junior Varsity KM and Gnac, among others. 2003 saw the release of Velocity : Design : Comfort, again on Darla. Released nearly four years after its predecessor Halica, the disc showcased the band's powerful live sound better than any of their previous recordings. Guest musicians Aaron Porter and Sue Mee added new perspectives to the sophomore full-length. ~ Stephen Cramer 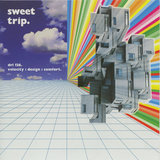 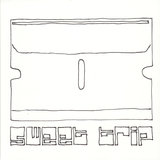 You Will Never Know Why 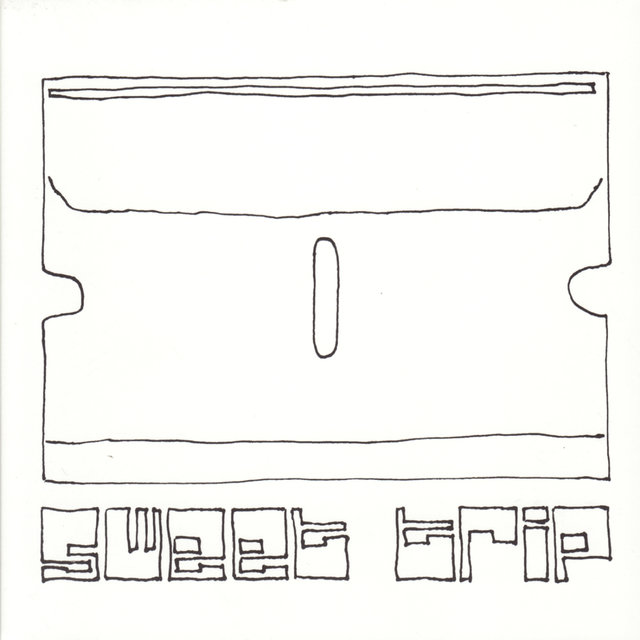 You Will Never Know Why
Sweet Trip 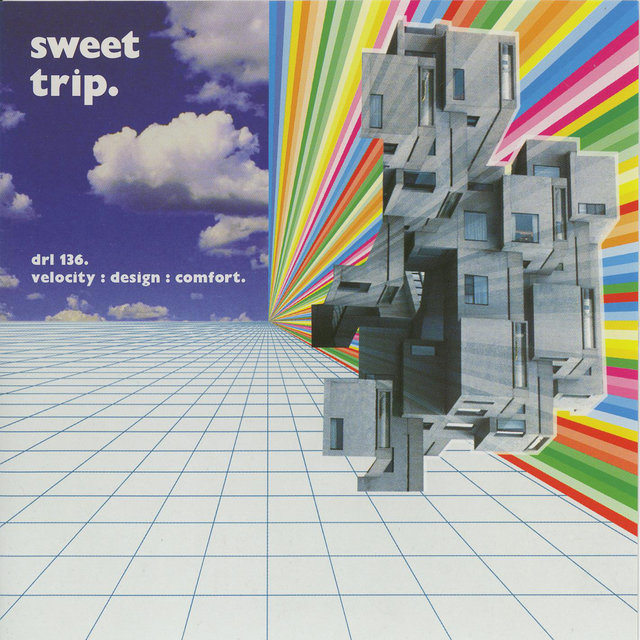 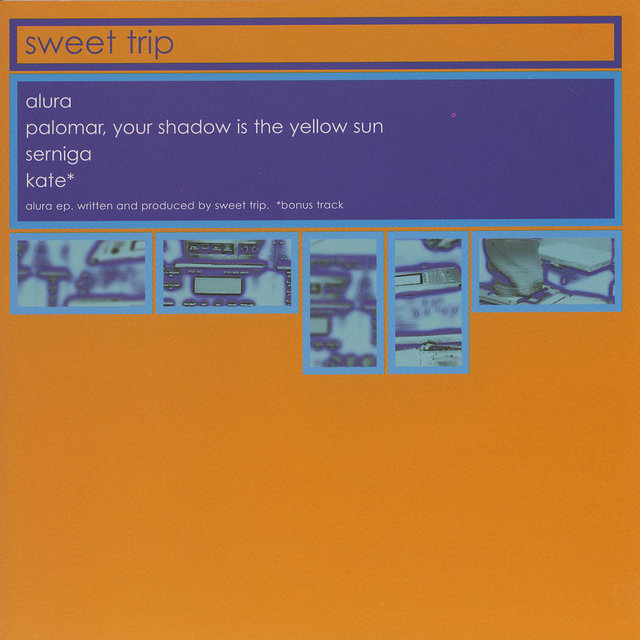 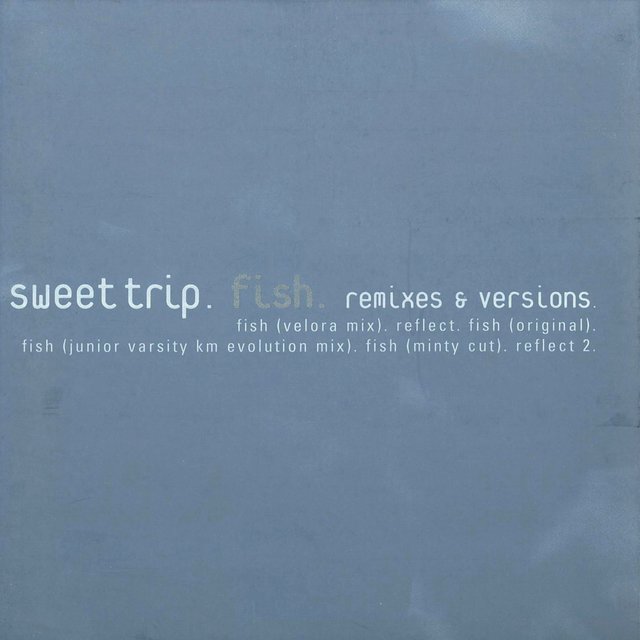 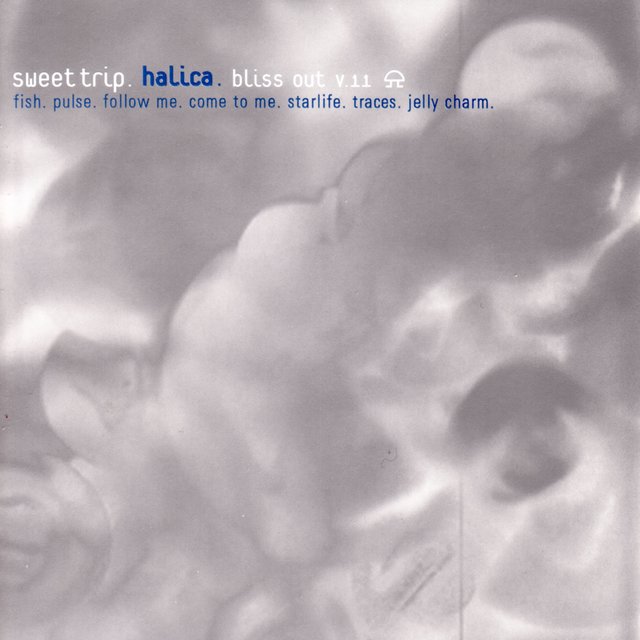 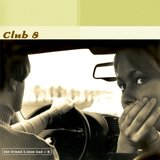 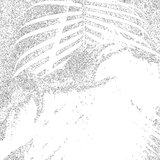