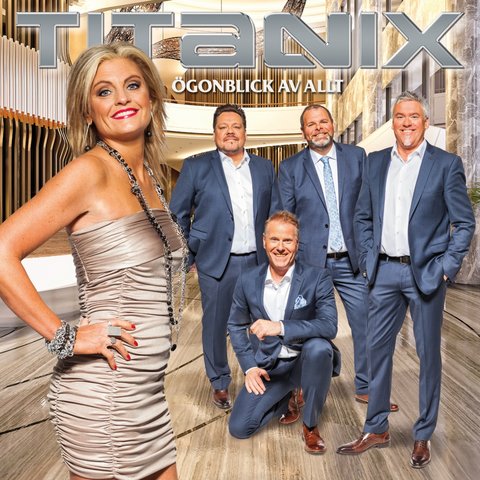 Titanix is a Swedish dansband that rose to fame on the television show Dansbandskampen in 2009 prior to releasing the Top Five hit album Drömmar Får Liv in 2010. Founded in 1979 in Valdemarsvik, Sweden, the band is comprised of Maria Rolf (vocals), Stefan Rolf (guitar), Henry Kieksi (bass), Jerry Rolf (keyboards), and Magnus Löfving (drums). The band made its recording debut with the cassette Titanix, Vol. 1 in 1988 and released a couple more tapes in the early '90s. In the mid- to late '90s, the band released several singles and its first proper album, Livs Levande (1996). The new century brought with it a steady stream of new singles and a second album, Hela Världen (2006). Titanix's big break came at last in 2009, when they were cast to appear on the second season of Dansbandskampen. Though Titanix failed to win first place, they finished in second place behind the Playtones and garnered significant fame in the process. In the wake of their strong showing on Dansbandskampen, Titanix were offered a recording contract with Sony Music. Featuring the lead single "Allt Jag Vill Ha," the ensuing major-label full-length debut, Drömmar Får Liv (2010), was a Top Five hit on the Swedish albums chart. ~ Jason Birchmeier 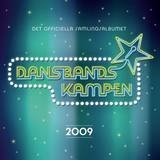 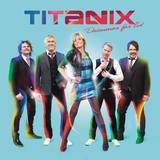 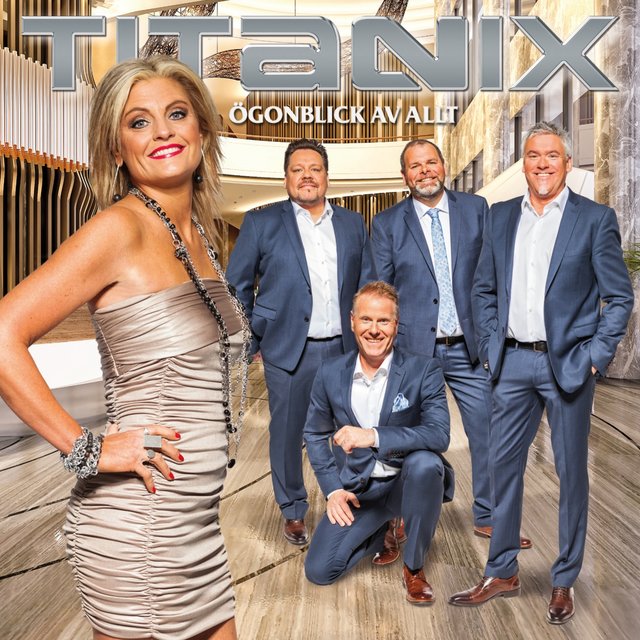 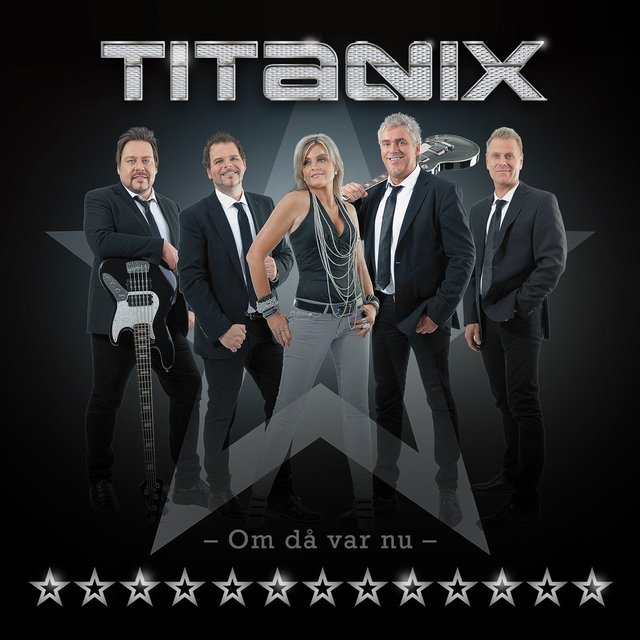 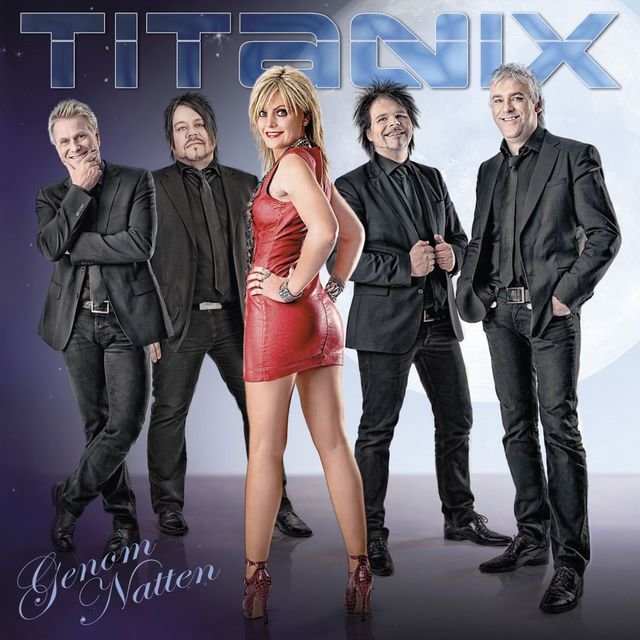 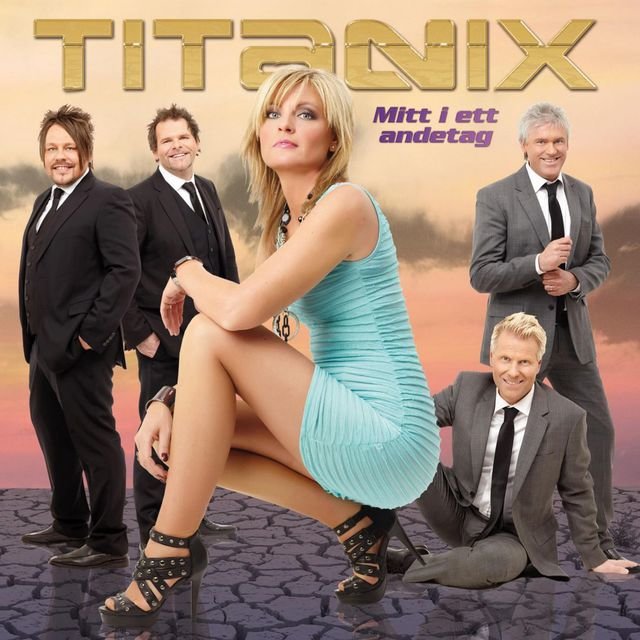 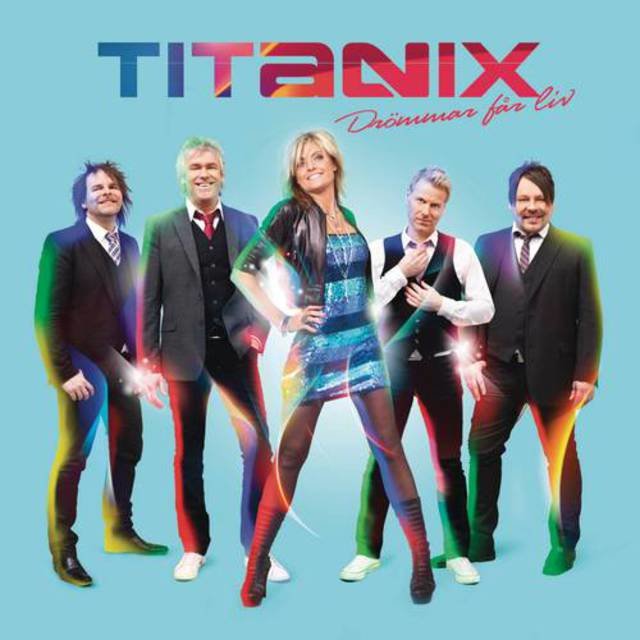 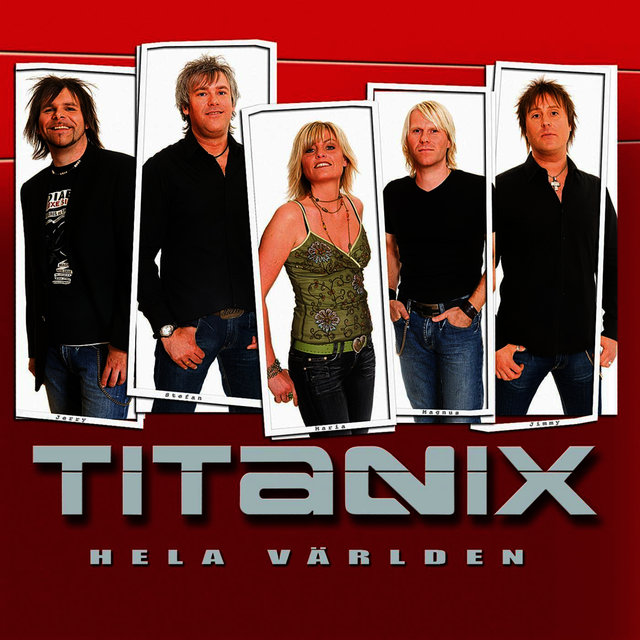 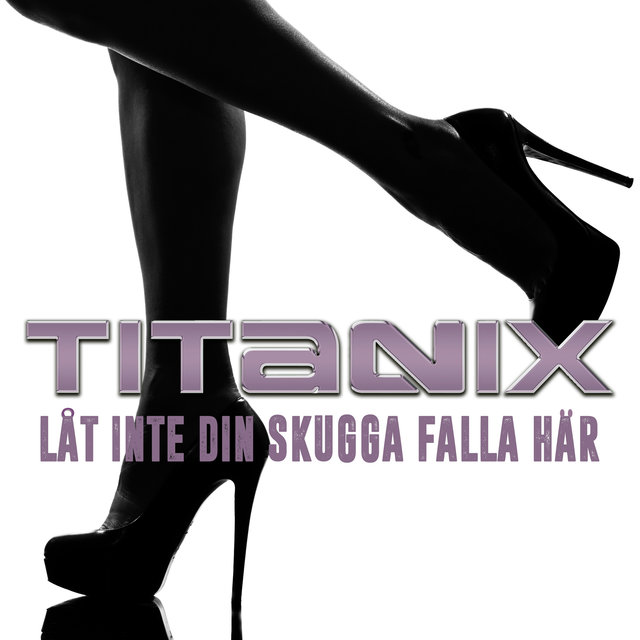 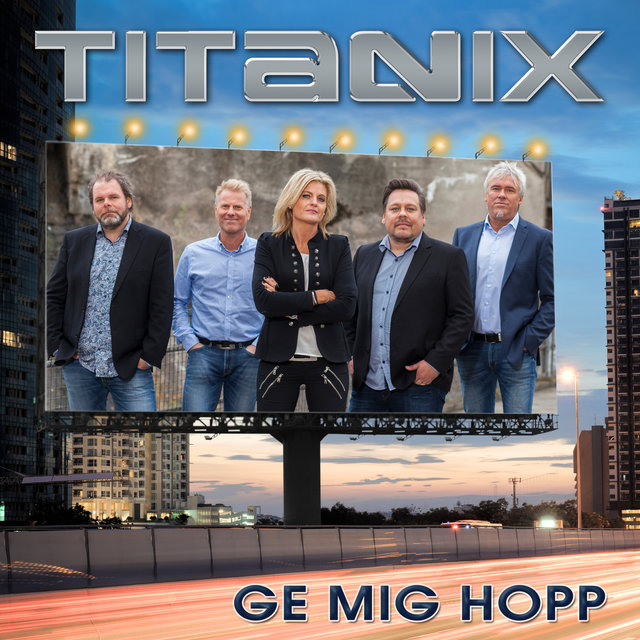 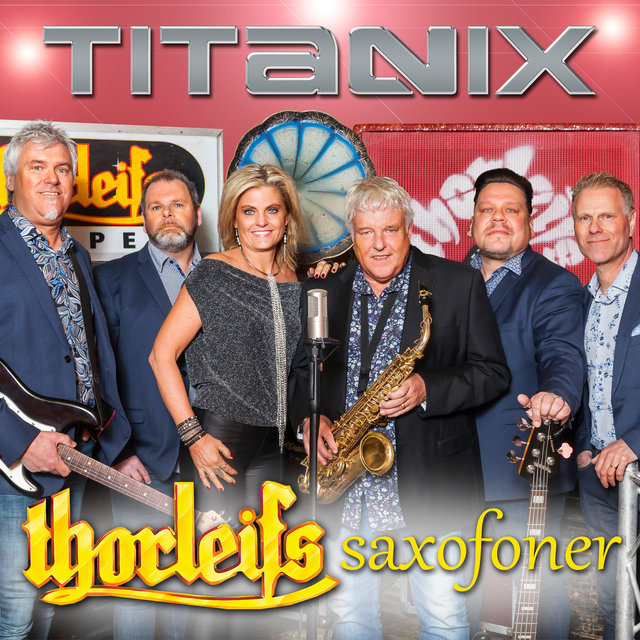 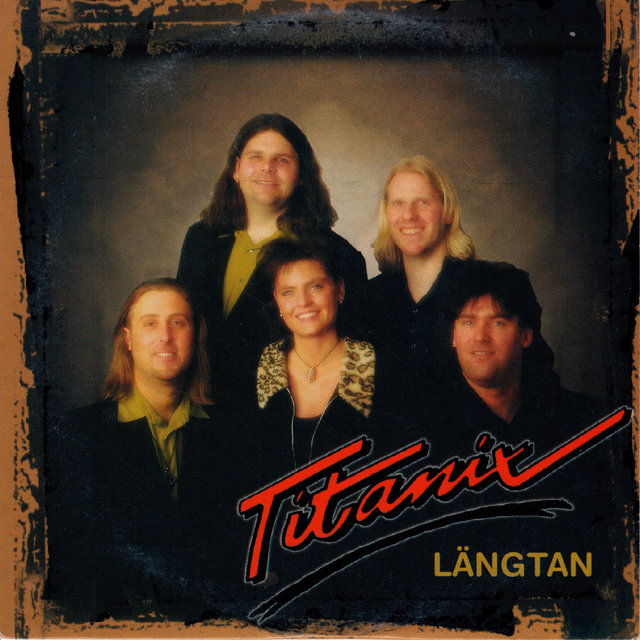 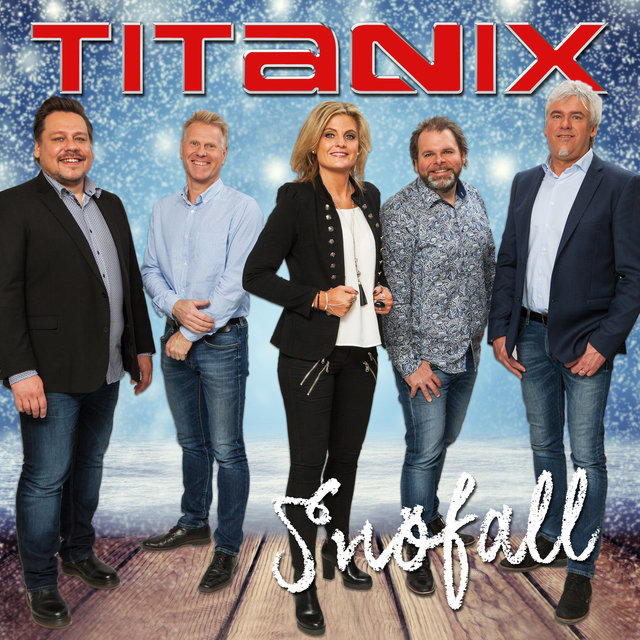 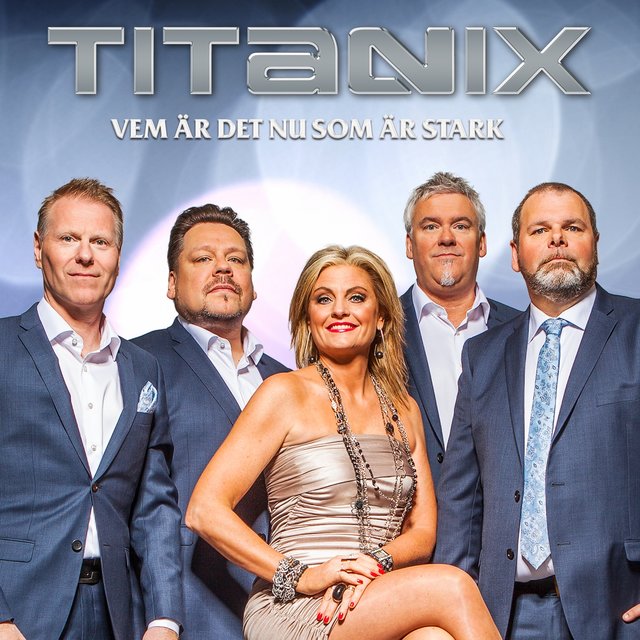 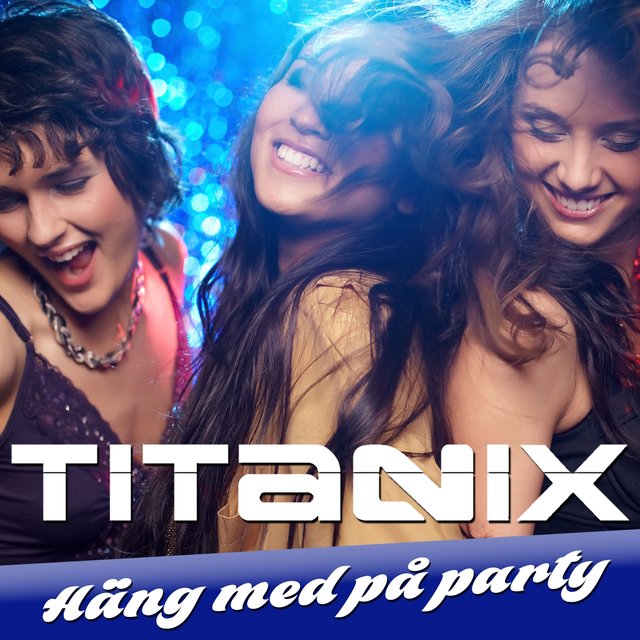 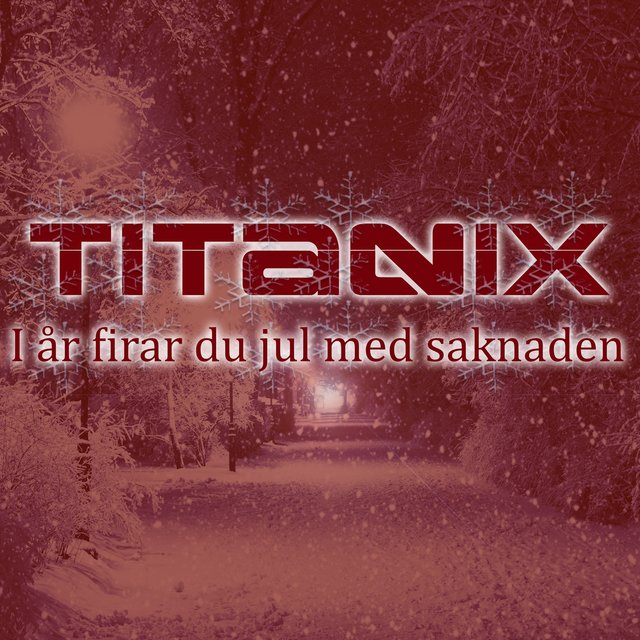 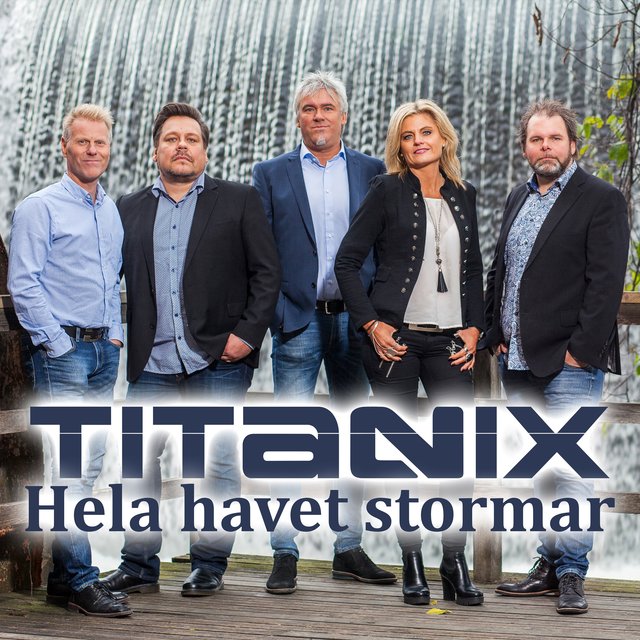 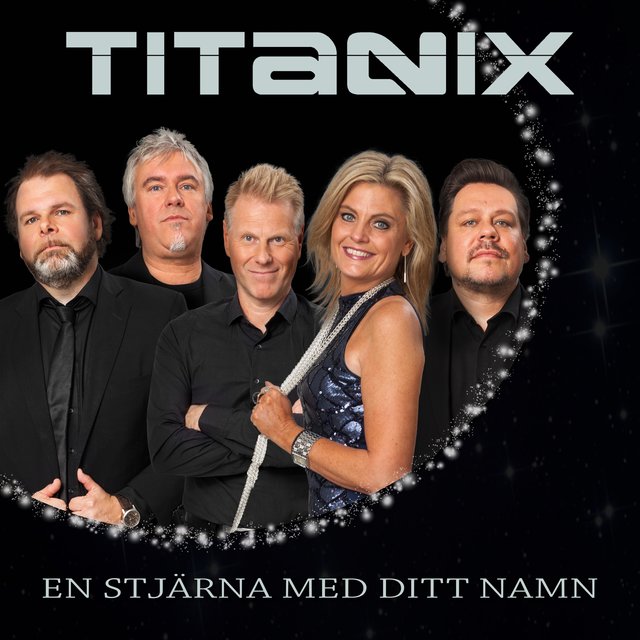 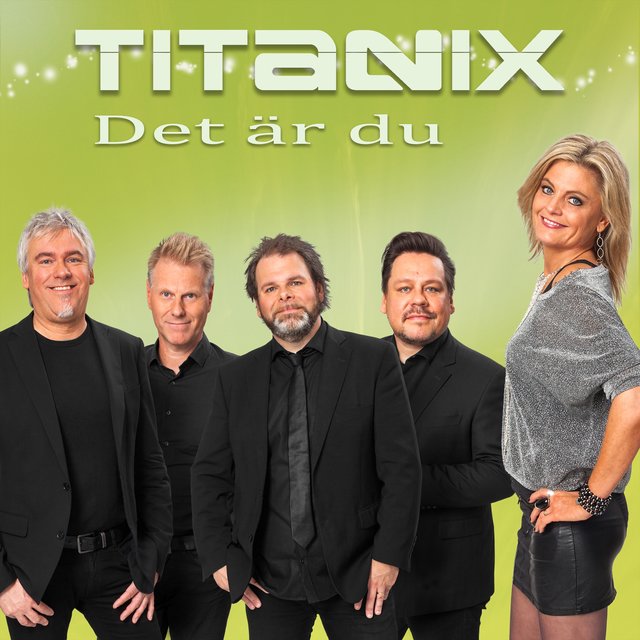 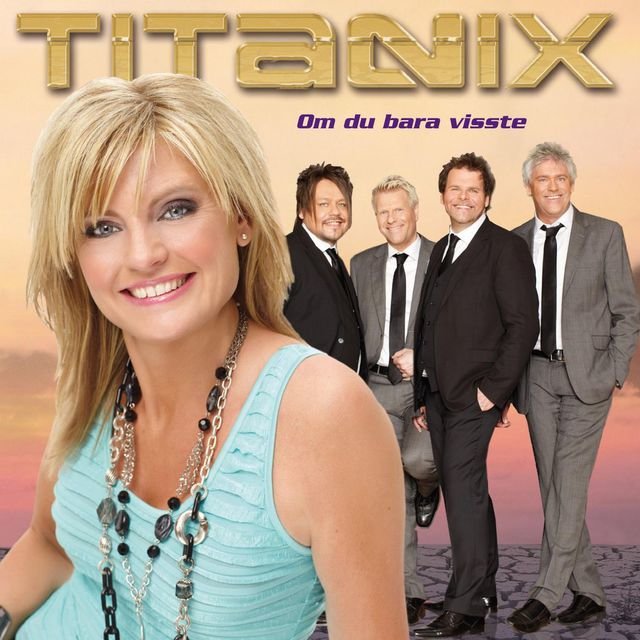 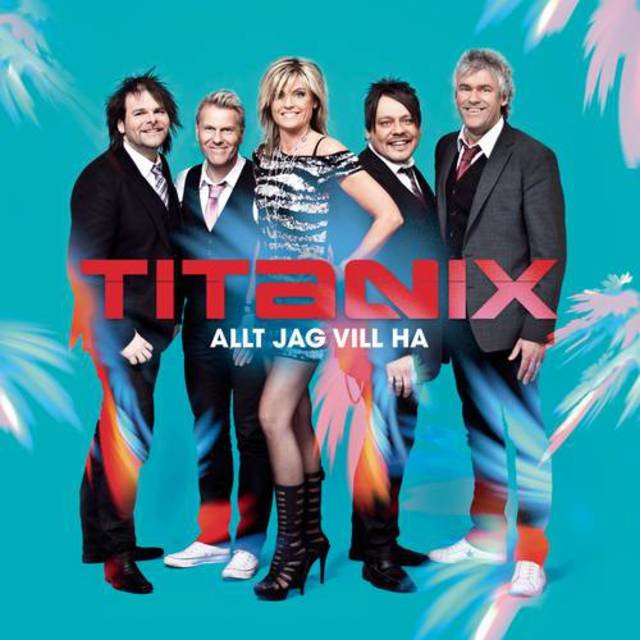 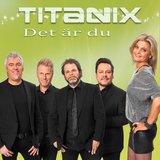 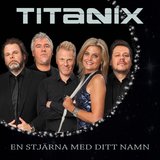 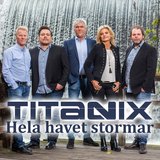 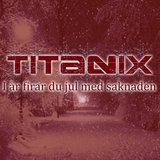 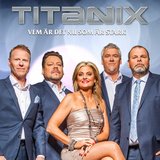