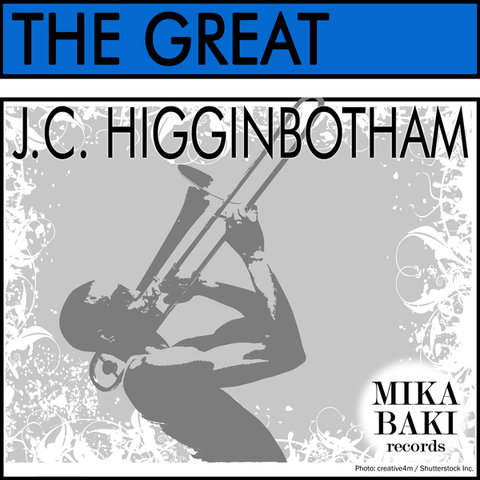 An extroverted trombonist with a sound of his own, J.C. Higginbotham was heard at his best during the late '20s and early '30s, when he was one of the stars with Luis Russell's orchestra. From that point on, he went gradually downhill due to being an alcoholic, but he had worthy moments along the way. He started his career playing in territory bands in the Midwest. Higginbotham was with Russell (1928-1931) for some classic recordings, including a few sessions backing Louis Armstrong, and two songs on which he fronted the orchestra under the title of "J.C. Higginbotham and His Six Hicks." Higginbotham was a featured soloist with the orchestras of Fletcher Henderson, Chick Webb, and Benny Carter during the next six years, before re-joining Russell's band when it was playing a purely supportive role behind Armstrong (1937-1940); he had a few solos on Satch's better records of the period. Having teamed up with Red Allen while with Luis Russell, Higginbotham happily joined Allen's hot jump band for a long stint (1940-1947). Higginbotham spent a few years in obscurity, led his own groups in the mid-'50s, and re-joined Allen for a residency at the Metropole that lasted until 1963. He led sessions for Sonet (1962) and Jazzology (1966), but continued his decline until his death. ~ Scott Yanow 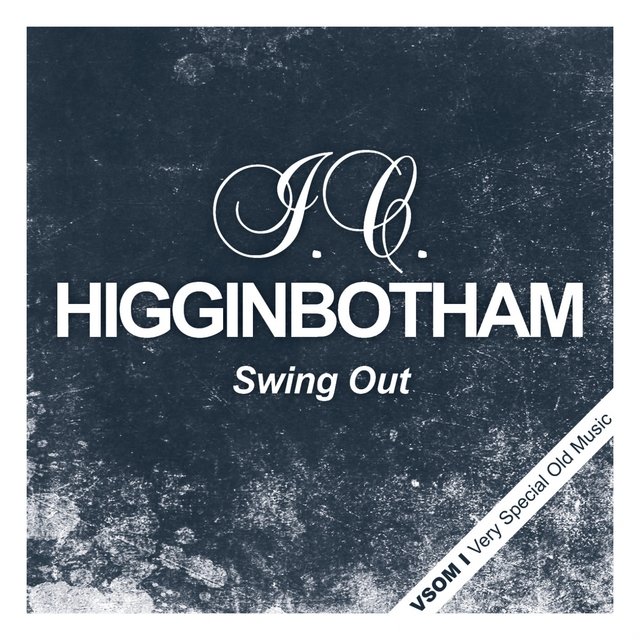 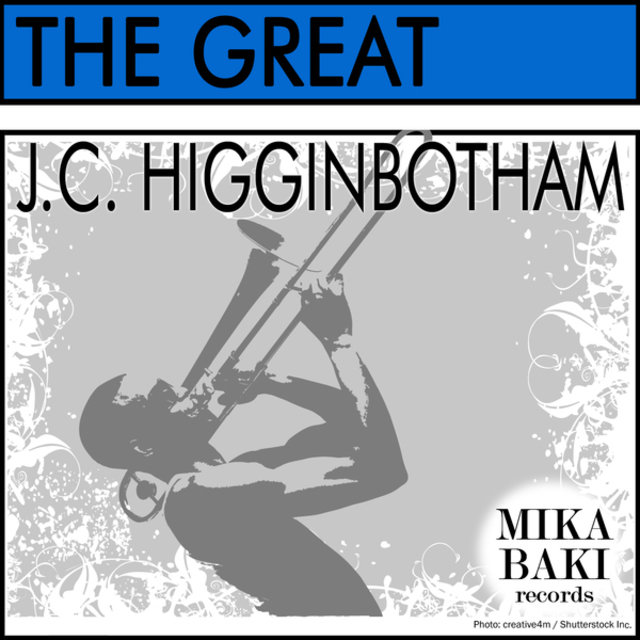 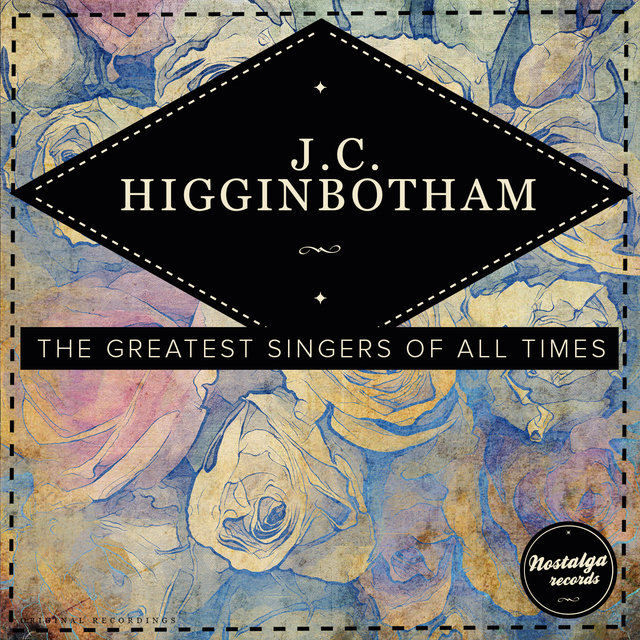 One Of The Greatest Jazz Musicians Of All Time
J.C. Higginbotham 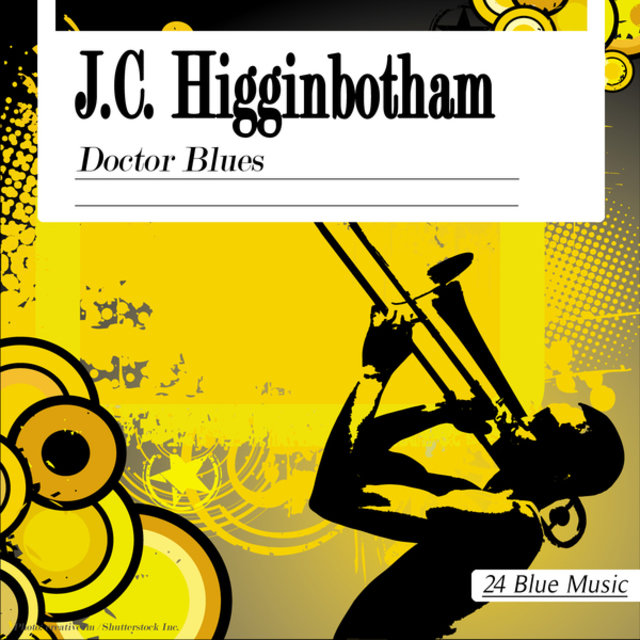 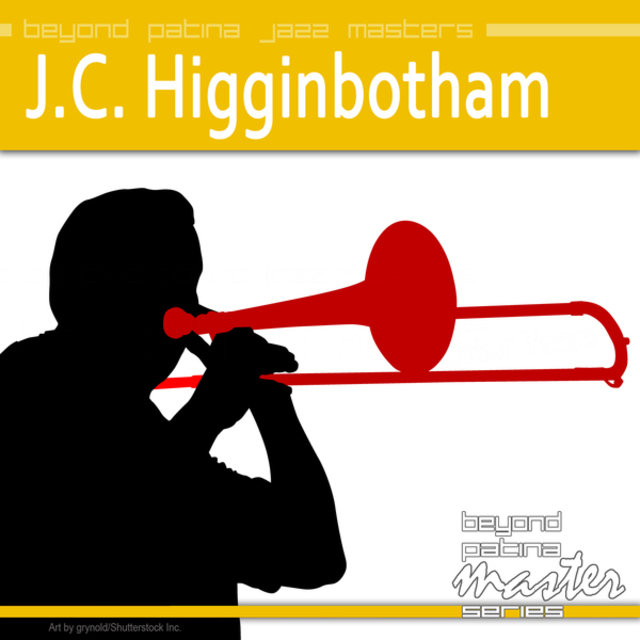 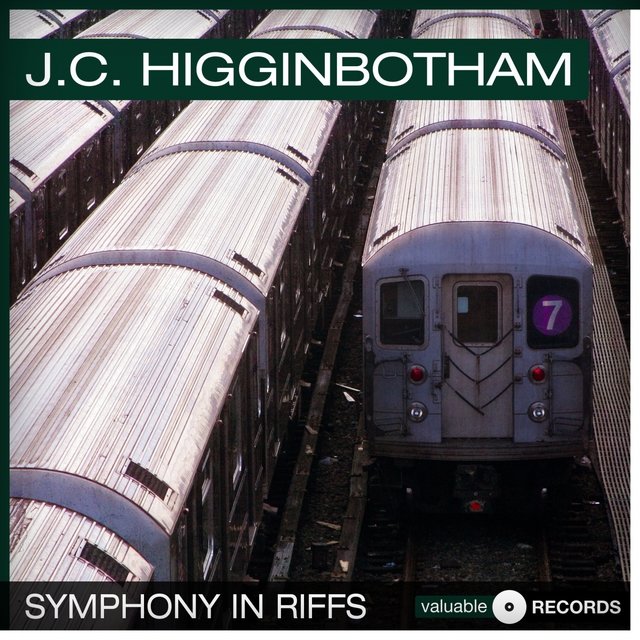 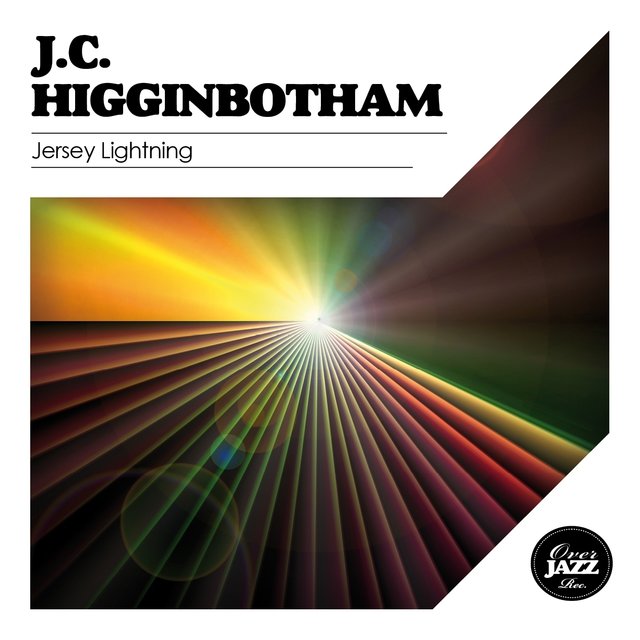 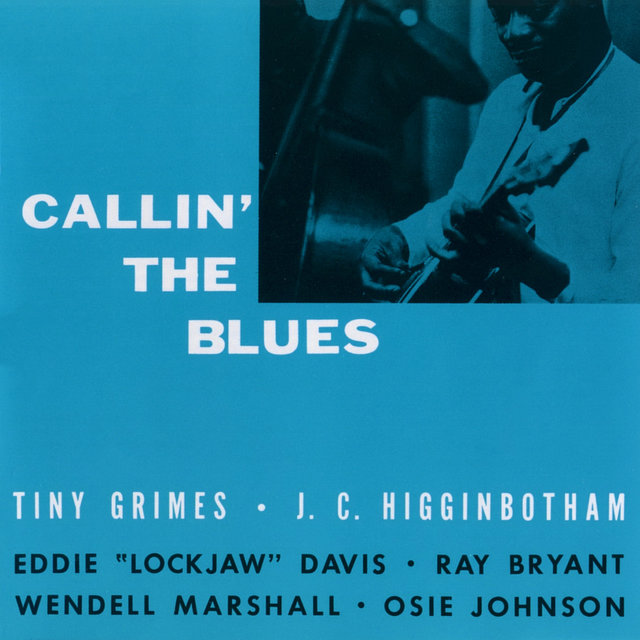 When The Saints Go Marching In

The Sheik of Araby