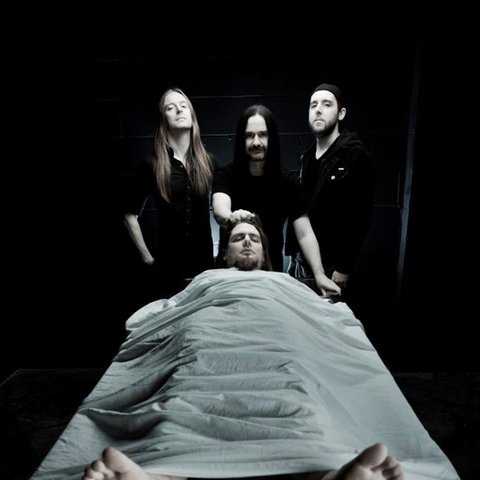 Often considered one of grindcore's founding fathers, Carcass were among the first bands of the extreme metal genre to try a different lyrical approach — one that reflected a fascination with surgical gadgets and peculiar words straight out of a med student's textbook. Hailing from the same locale that spawned the Fab Four — in case you've lived under a rock for the past few decades, Liverpool — Carcass were originally formed in 1985 by singer/guitarist Bill Steer (who would later play with Napalm Death) and drummer Ken Owen. By 1987, singer/bassist Jeff Walker had signed on with the band, resulting in a deal with Earache Records shortly after. The trio then issued a pair of full-lengths that are often considered classics of the grindcore genre, 1988's Reek of Putrefaction and 1989's Symphonies of Sickness.

Shortly after the dawn of the '90s, Carcass expanded to a quartet, as Michael Amott signed on as second guitarist, resulting in two more favorites of the metal underground, 1991's Necroticism: Descanting the Insalubrious and 1992's four-song EP Tools of the Trade. Whereas he once sang in a growling voice à la a dragon desperately in need of some Pepto-Bismol, Walker adopted a slightly more traditional metal singing style, while the band was no longer afraid to let Iron Maiden-esque guitar work enter the mix. The result was the group's major-label debut for Sony, 1994's Heartwork. Although Heartwork is probably Carcass' best-known album, fan reaction is often split evenly between those who feel the group had sold out with a more easily digestible sound (quite comparable to thrash metal) and those who feel that it's one of the '90s great metal releases.

Either way, Amott left the group around this time, and was replaced by Carlo Regadas for Carcass' final studio album, 1996's appropriately titled Swansong. The same year, a compilation of rarities was issued, Wake Up and Smell the Carcass. Subsequently, Owen, Walker, and Regadas continued working together for a spell under the Blackstar name; Amott formed both Spiritual Beggars and Arch Enemy; and Steer surprisingly formed a blues-rock power trio, Firebird.

The band re-formed in 2007 as a live act, with Walker, Steer, and Amott tapping Arch Enemy drummer Daniel Erlandsson to man the kit, though there was no talk of heading back into the studio. Amott and Erlandsson left in 2012 to focus on Arch Enemy, and Steer and Walker, along with drummer Dan Wilding, surprised everyone with the announcement of a new album. The resulting Surgical Steel, which was released independently, arrived in September 2013. ~ Greg Prato 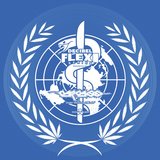 Under the Scalpel Blade

Under the Scalpel Blade 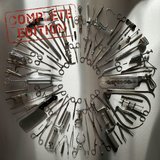 A Congealed Clot of Blood 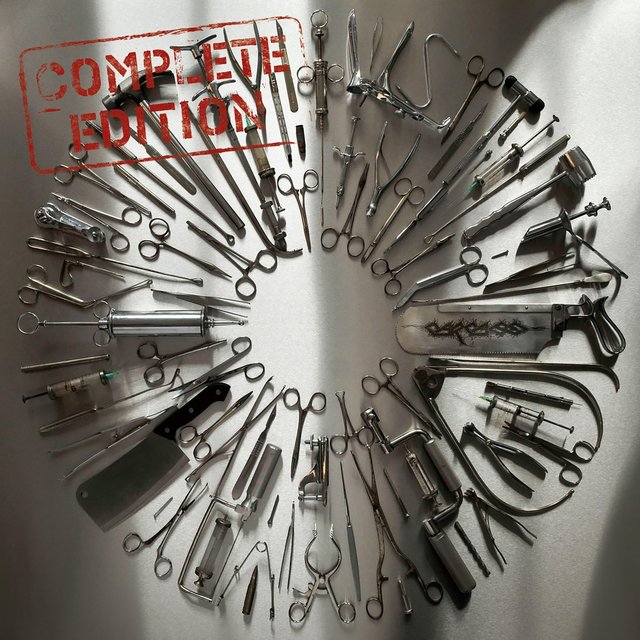 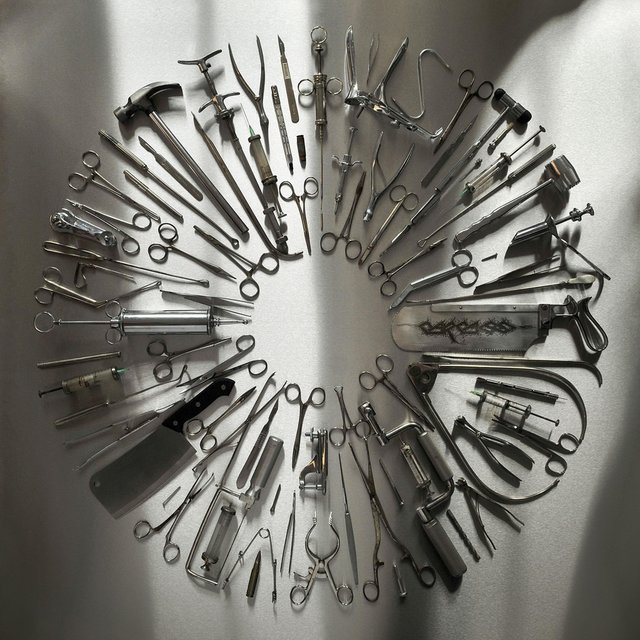 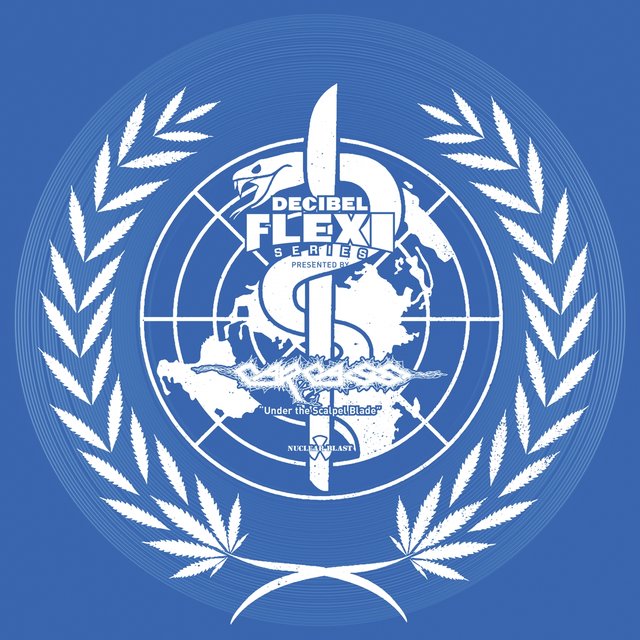 Under the Scalpel Blade
Carcass 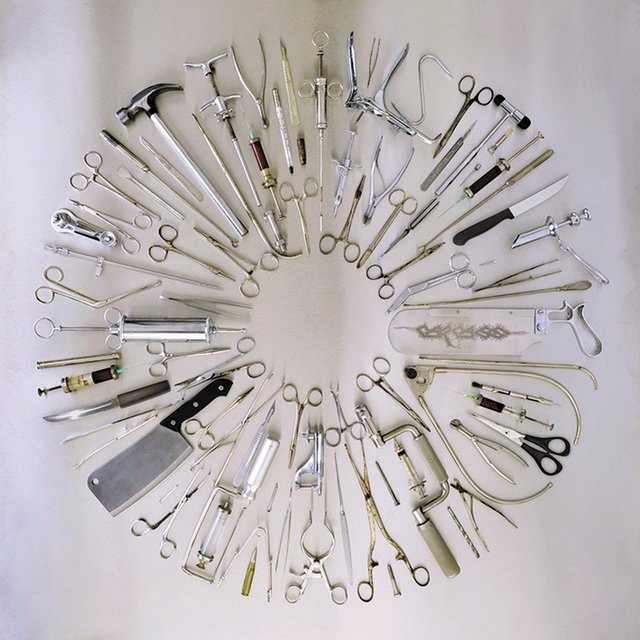 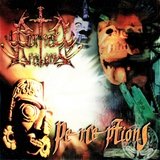 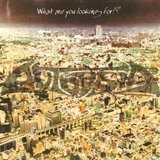 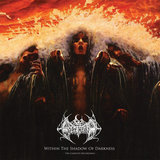 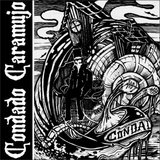