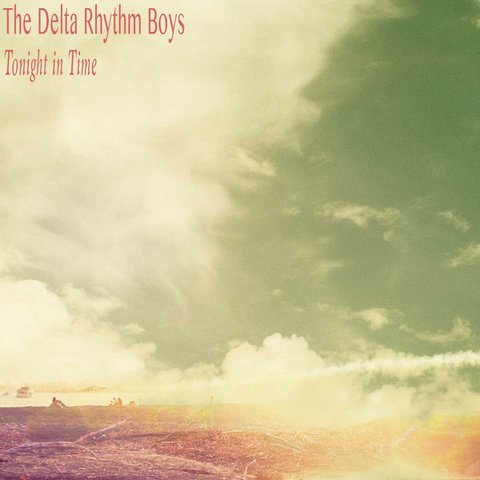 With their exciting Jubilee-style harmonizing, the Delta Rhythm Boys helped to bridge the R&B vocal groups of the 1930s and '40s and the doo wop groups of the 1950s. While they capped their early success with sophisticated renditions of traditional tunes, "Dry Bones" and Ellington's "Take the 'A' Train," in 1941, they were still singing as the rock era became dominant in the mid-'50s. They appeared on radio shows, including Amos and Andy and the Joan Davis Show, Broadway, in such shows as Sing Out the News and Hot Mikado, and numerous films, including Bing Crosby and Rita Hayworth's first movie, You'll Never Get Rich, in 1941, and Rock and Roll Revue and Rhythm and Blues Revue in 1955. The lengthy list of film shorts in which they appeared include Big Band Parade, Banquet of Melody, Choo Choo Swing, Crazy House, Easy to Look At, Follow the Boys, and Harlem Rock and Roll

The Delta Rhythm Boys were extremely flexible. In addition to recording on their own, with piano accompaniment, the quintet provided background vocals for Charlie Barnet, Mildred Bailey, Ella Fitzgerald, and Ruth Brown.

The origins of the Delta Rhythm Boys trace back to 1934 when vocalists Carl Jones, Traverse Crawford, Kelsey Pharr, and Otha Lee Gaines and pianist/arranger Rene DeKnight were students at Langston University in Langston, OK. Transferring to Dillard University, in New Orleans, in 1936, they worked with Dr. Frederick Hall as the New Orleans Quintet and the Frederick Hall Quintet.

Attracting a large following in Europe and Scandinavia in the early '50s, the Delta Rhythm Boys moved to Europe permanently in 1956. They continued to perform together until the death of Gaines on July 15, 1987. ~ Craig Harris 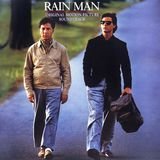 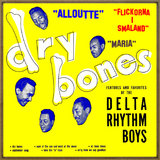 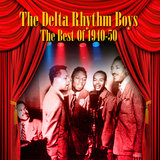 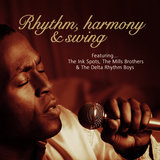 Everything Depends On You 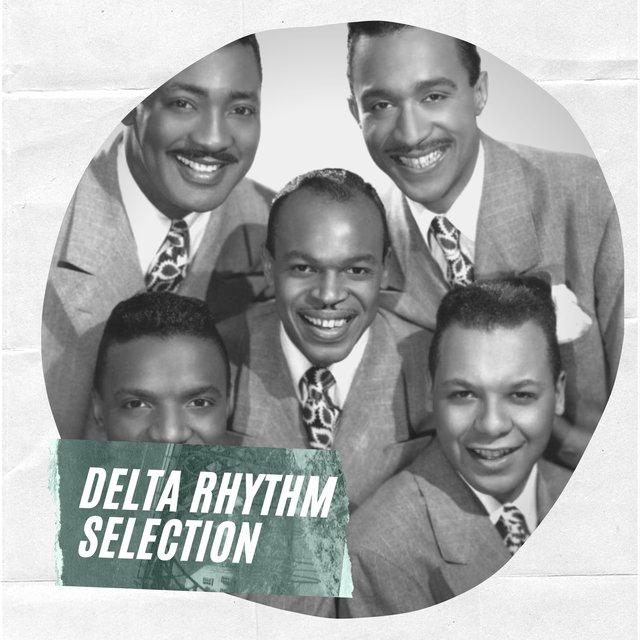 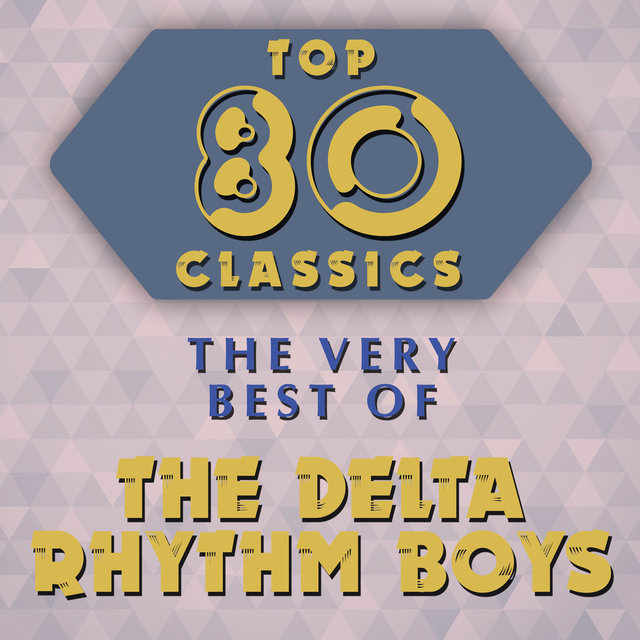 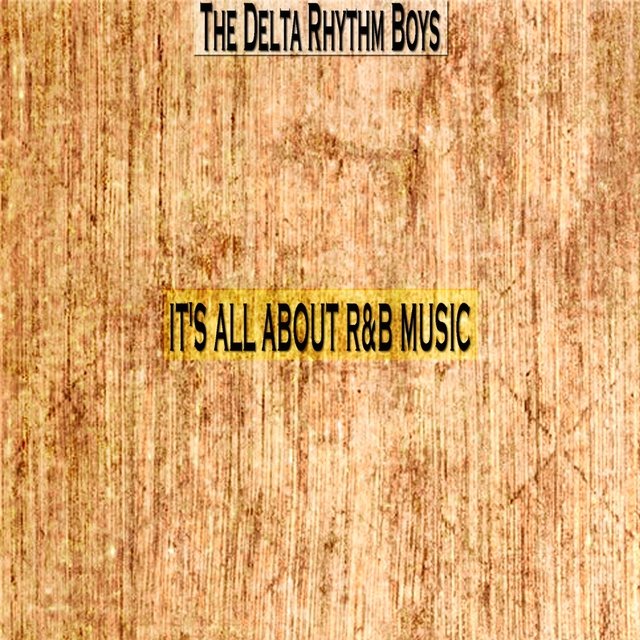 It's All About R&B Music
The Delta Rhythm Boys 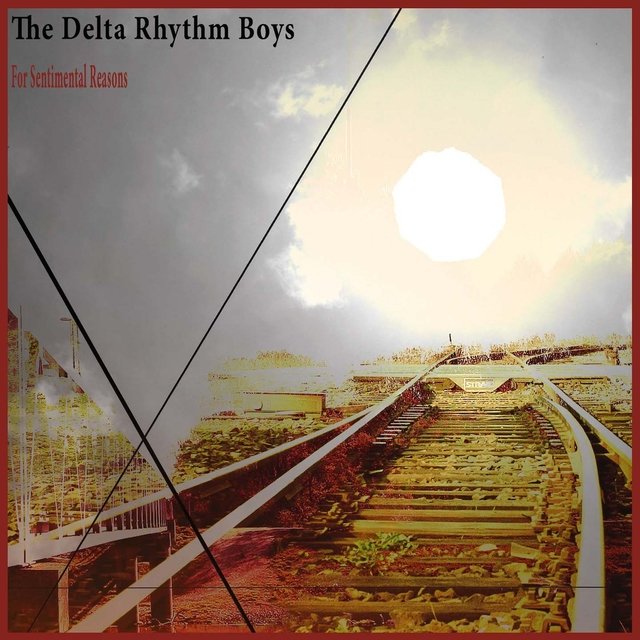 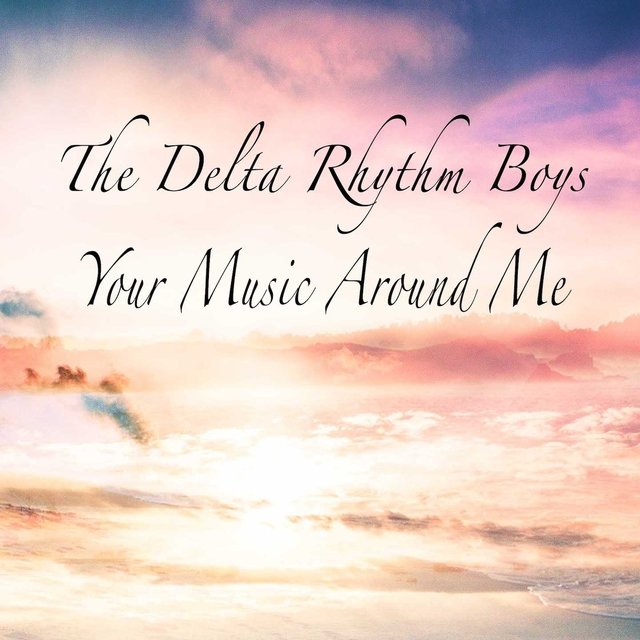 Your Music Around Me
The Delta Rhythm Boys 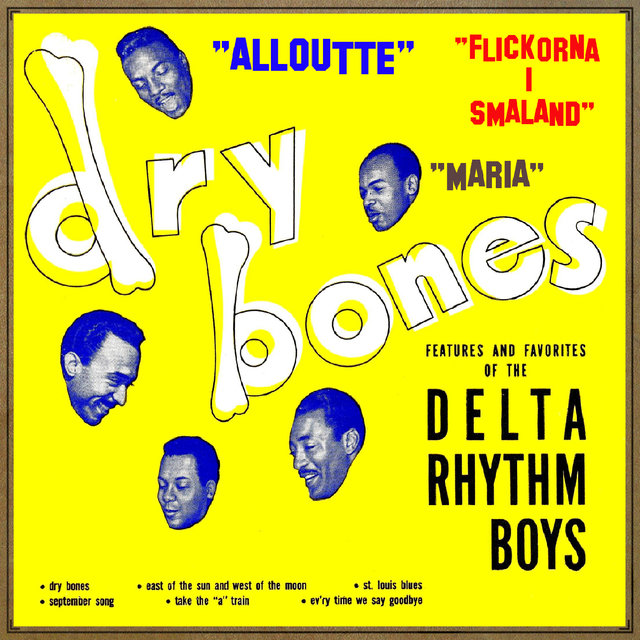 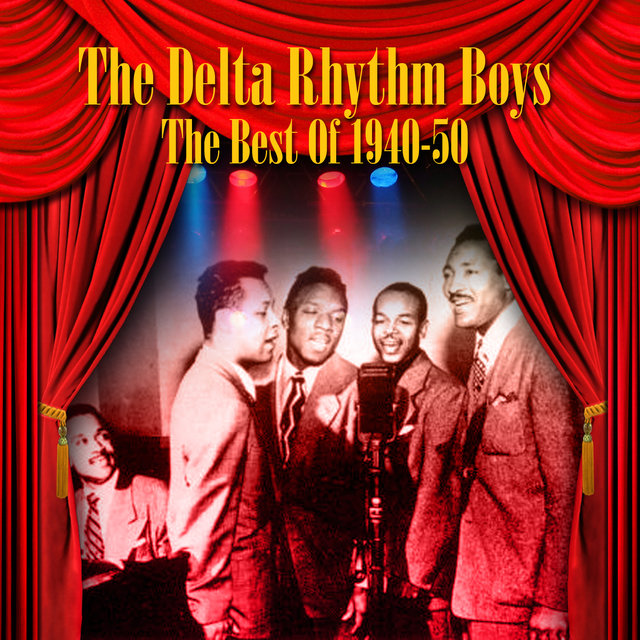 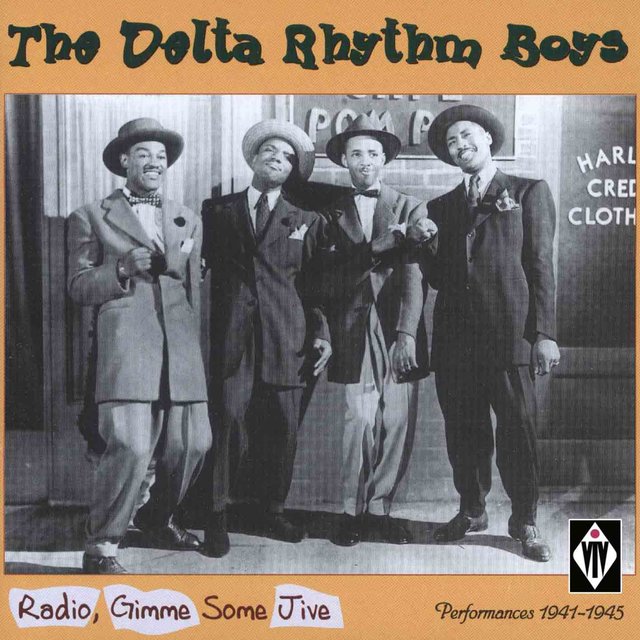 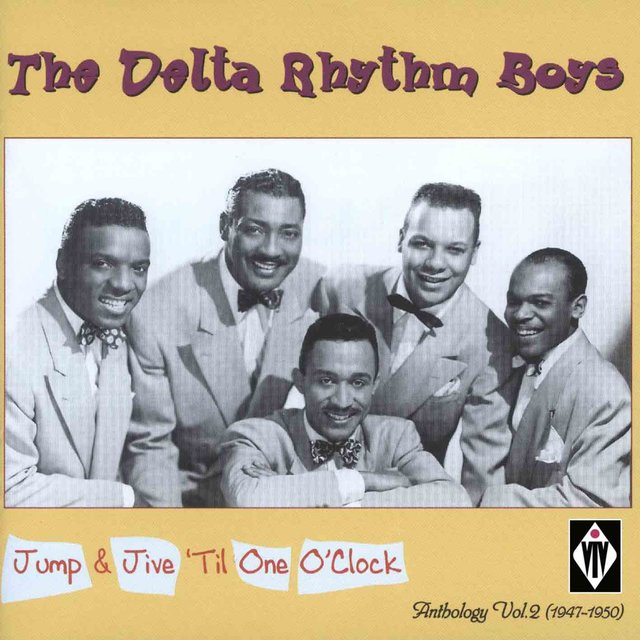 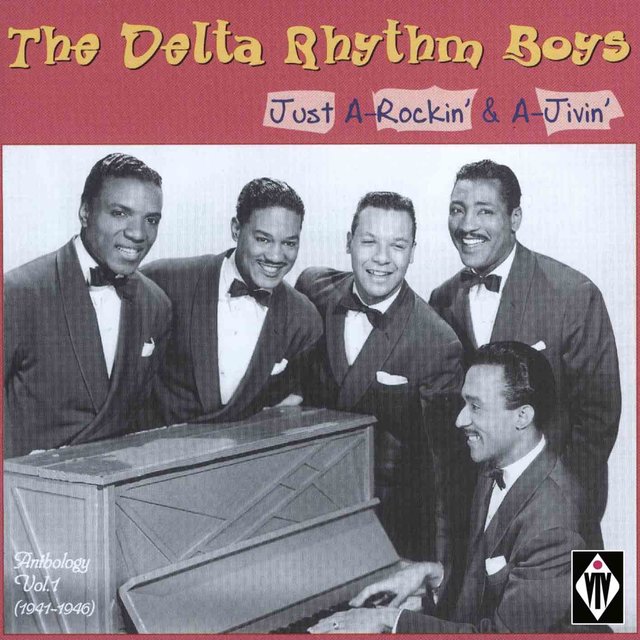 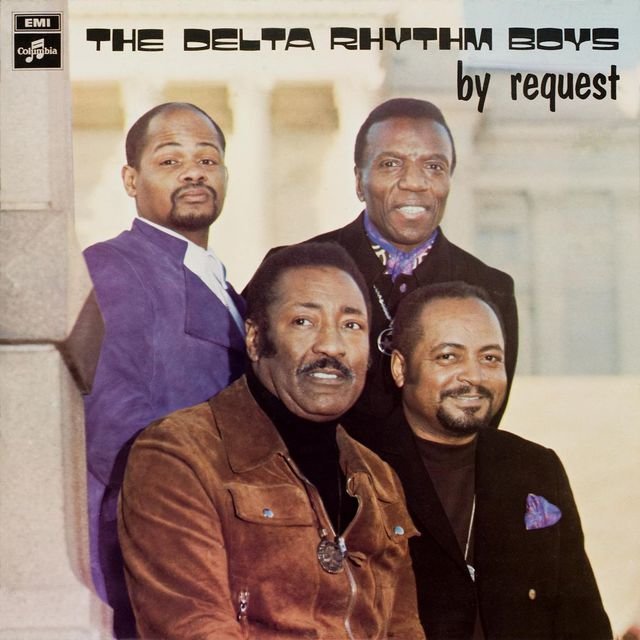 By Request
The Delta Rhythm Boys 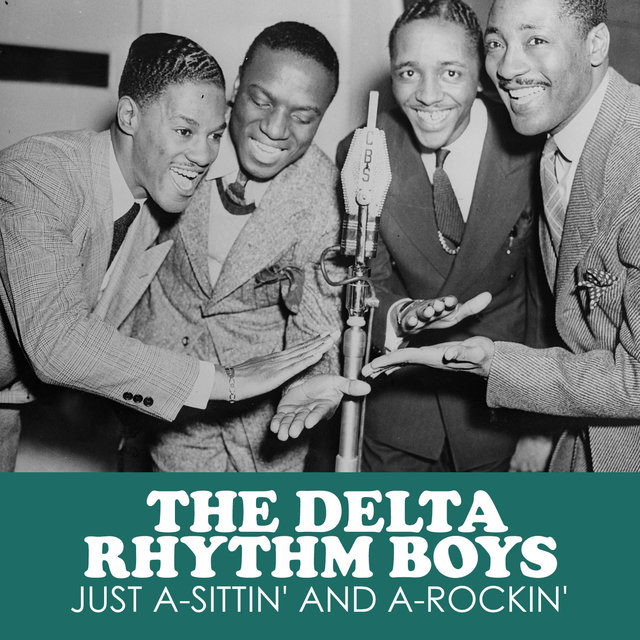 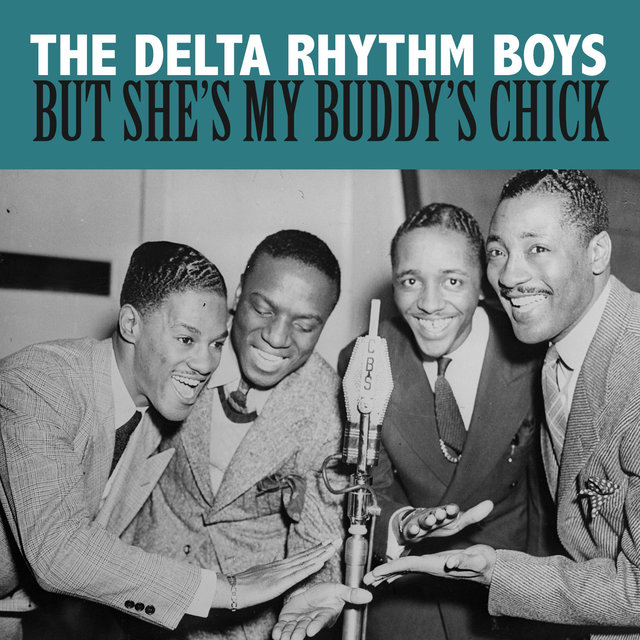 But She's My Buddy's Chick
The Delta Rhythm Boys 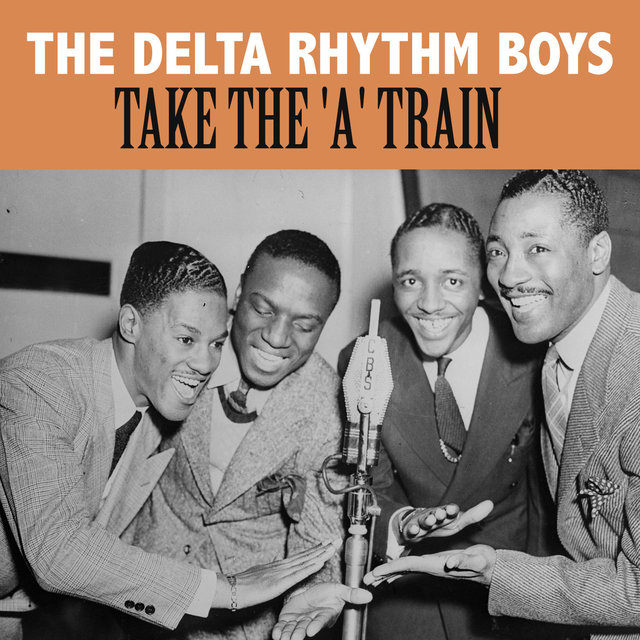 Take the 'A' Train
The Delta Rhythm Boys 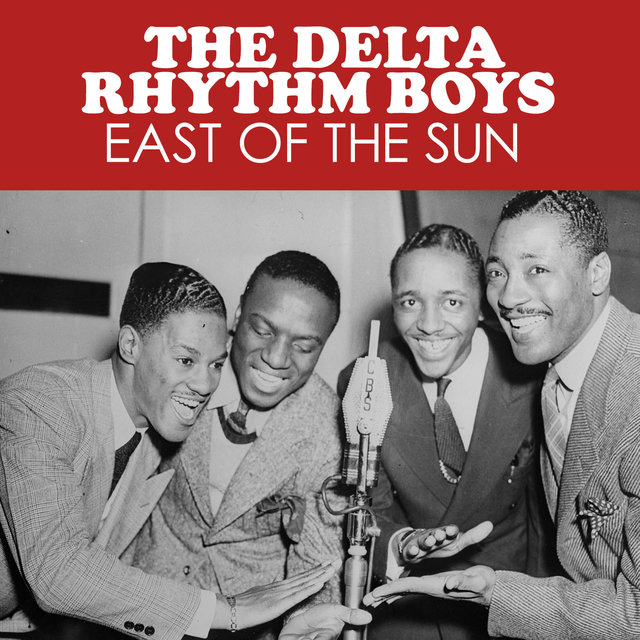 East of the Sun
The Delta Rhythm Boys 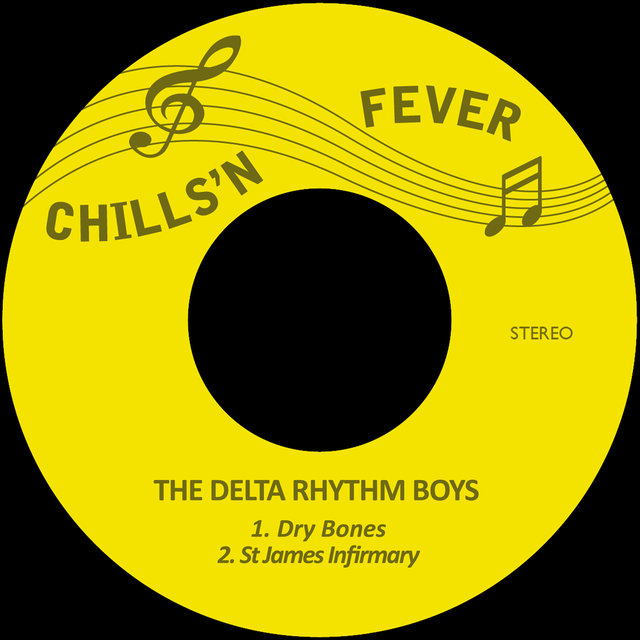 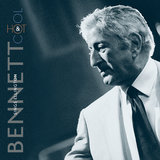 She's Got It Bad (And That Ain't Good)

Prelude To A Kiss

Do Nothin' Till You Hear From Me

Take The "A' Train/Don't Get Around Much Anymore (Audio)

It Don't Mean A Thing (If It Ain't Got That Swing)