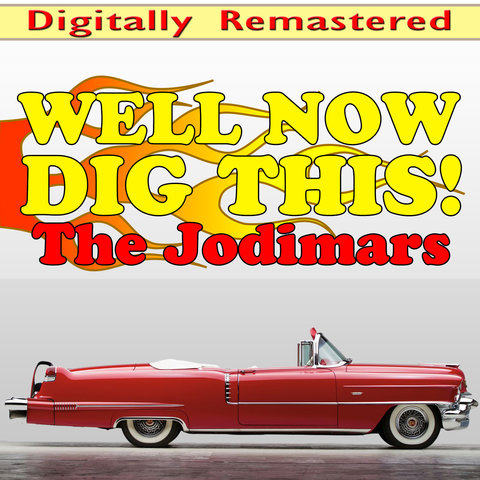 A spin-off band from Bill Haley & the Comets, the Jodimars unsurprisingly sounded much like Haley on their singles for Capitol Records. Along with Haley, Boyd Bennett, and Freddie Bell, they epitomized a certain strain of northern rock & roll, caught between rockabilly and big-band jump and swing, playing material derived from rhythm & blues without much soulfulness in the vocals. They did not have any hits, but one of their songs, "Clara-Bella," was somehow picked up across the Atlantic by the Beatles, who performed it in their set in the early '60s. The Beatles also recorded it in 1963 for the BBC, a performance now available on The Beatles Live at the BBC.

The Jodimars were formed in 1955 by three members of Bill Haley's Comets, Joey Ambrose (sax), Dick Richards (drums), and Marshall Lytle (bass). This was the year in which "Rock Around the Clock" went to number one and the Comets could hardly have been hotter, but the trio decided to leave after Haley refused their request for a $50/week raise. Three other Philadelphia musicians filled out the lineup, which recorded a demo that got them a contract with Capitol in 1955. The group made about half-a-dozen singles for the label between 1955 and 1957, but none charted, although a couple did well regionally. One reason for their failure could have been the bewilderment over rock & roll in general, and subsequently, the inadequate marketing of the music by major labels when the style first began to make waves in the mid-'50s. A more mundane explanation could have been the group's understandable close sonic resemblance to Bill Haley. Instrumentally, the band played pretty respectable Haley-styled rock & roll, with similar riffing sax and guitar breaks, and uptempo material that exhorted everyone to be upbeat and dance.

While Haley might not have been the gutsiest of singers, however, he was definitely better than the Jodimars, whose vocals sounded far more stiff and inhibited than their backing tracks did. The group did come up with a good deal of original material, much of it written or co-written by manager Frank Pingatore. It was Pingatore who wrote "Clara-Bella." This Jodimars track, though reissued on CD more than once, is probably among the least-heard original version of songs covered and released by the Beatles. With Paul McCartney on rowdy vocals, the Beatles did a substantially different and much better job with the tune.

The Jodimars could not find a record deal after their last Capitol single, and concentrated much of their live performance schedule on Las Vegas engagements in the late '50s, breaking up in 1959 after a few personnel changes. ~ Richie Unterberger 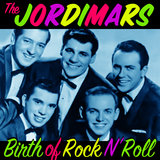 The Birth Of Rock N' Roll

The Birth Of Rock N' Roll 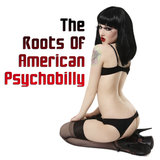 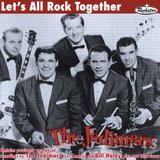 Bring Along Your Lovin' 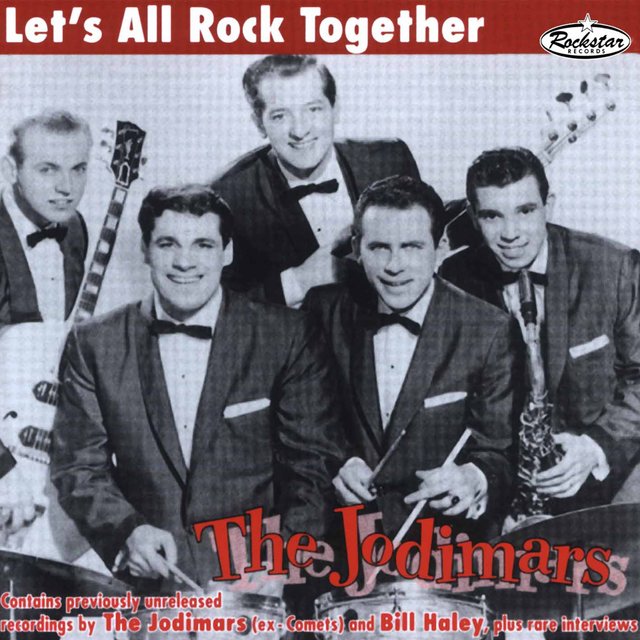 Let's All Rock Together
The Jodimars 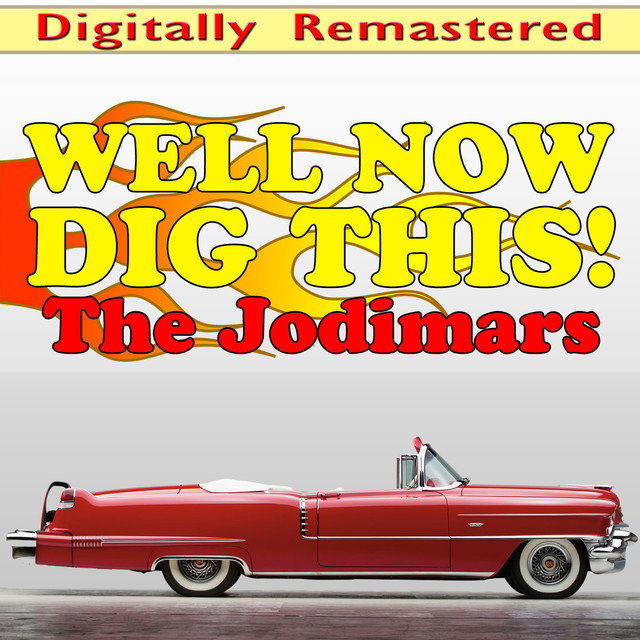 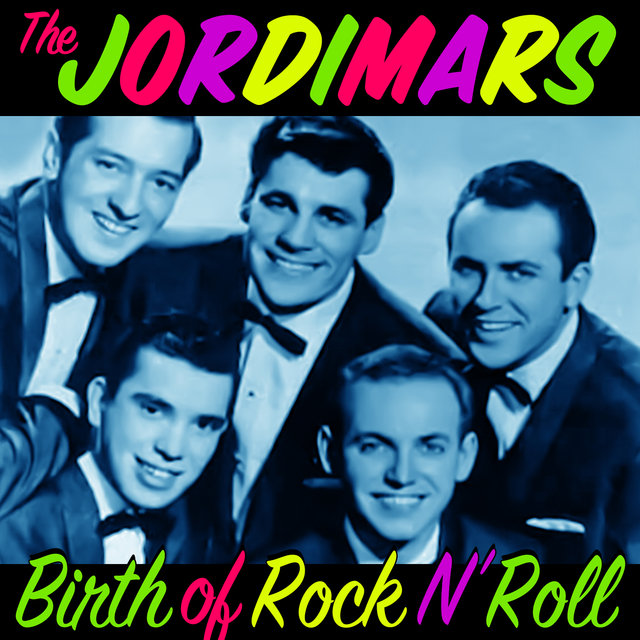 The Birth Of Rock N' Roll
The Jodimars 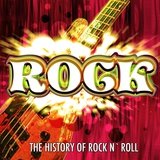 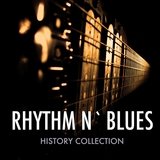 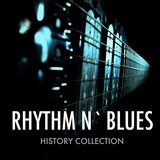