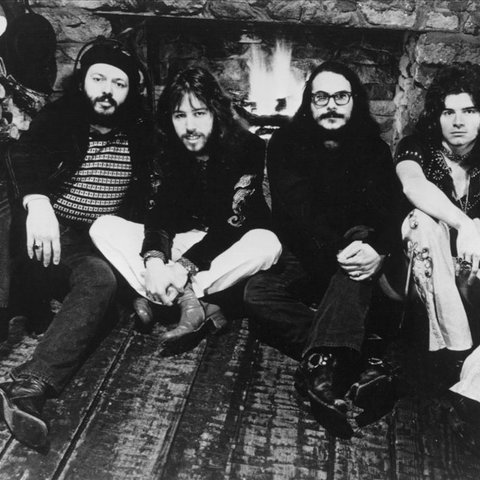 With the emergence of Cream and the Jimi Hendrix Experience during the late '60s, the path was cleared for other hard-rockin' "trios." Arguably, the finest to emerge from the subsequent American crop was the James Gang. Despite penning a few of classic rock radio's most enduring songs, the James Gang ultimately failed to deliver on their initial promise, as constant lineup juggling ultimately derailed the group.

The Gang's roots stretch back to 1966 in Cleveland, OH, where drummer Jim Fox formed the group with a few fellow Kent State University students, guitarist Glenn Schwartz and bassist Tom Kriss. But when Schwartz left to join Pacific Gas & Electric, Fox and Kriss opted to carry on with new singer/guitarist Joe Walsh. The James Gang's debut album, Yer' Album, followed in 1969, and while it didn't spawn any hits, it did set the stage perfectly for their next few releases. (The album was also one of the first recordings that noted producer Bill Szymczyk worked on.) Prior to sessions for the group's sophomore effort, Kriss exited the group, and was replaced by Dale Peters, resulting in the James Gang's definitive lineup. Peters soon proved to be the missing piece to the puzzle, as evidenced by the group's subsequent album, 1970's classic Rides Again, which spawned the rock gem "Funk #49." Although the song didn't come close to the top of the singles charts at the time of its release, it later became one of rock's most instantly identifiable tracks, and also established Walsh's talent for penning exceptional guitar riffs. (Pete Townshend became a vocal supporter of Walsh's guitar skills, and the Who took the James Gang on a European tour around the same time.)

Although it appeared that the James Gang was just hitting their stride, Walsh was growing increasingly disinterested with the group; he longed to launch a solo career. He managed to hang in there for another top-notch studio album, 1971's Thirds, which spawned an additional classic rock radio standard, "Walk Away." Around the same time as the appearance of a live set later the same year (Live in Concert), Walsh departed the group, first focusing on solo work before joining up with one of the '70s' biggest bands, the Eagles. Once more, Fox opted to keep the group afloat and expanded the band to a quartet, greeting new bandmembers Roy Kenner (vocals) and Domenic Troiano (guitar). Walsh's shoes proved hard to fill, though, as two lackluster albums released back-to-back in 1972, Straight Shooter and Passin' Thru, failed to expand the group's following.

Troiano exited the group to join up with the Guess Who, leaving the James Gang's guitar slot vacant once more. Troiano's departure proved to be a blessing in disguise, however, as the guitarist who replaced him, Tommy Bolin (supposedly at the recommendation of old friend Walsh), instantly breathed life back into the floundering group. Bolin's red-hot and versatile guitar playing (as well as compositional talents; he and songwriting partner John Tesar wrote the majority of the songs) helped reinvigorate the group, as two fine yet underrated albums followed: 1973's Bang! and 1974's Miami. However, just like the previous guitarists to play with the James Gang, Bolin grew disenchanted quickly, and exited in 1974. Following in Walsh's footsteps, he subsequently launched a solo career of his own before briefly serving as a member of Deep Purple. Sadly, Bolin passed away from a senseless drug overdose in 1976.

The James Gang decided to call it quits after Bolin's departure, but not for long. Fox and Peters launched a new version of the group in 1975, complete with new members Bubba Keith (vocals, guitar) and Richard Shack (guitar). Predictably, the latest version of the group only lasted for a pair of ignored recordings, 1975's Newborn and 1976's Jesse Come Home, before the James Gang finally called it a day for good. Subsequently, little was heard from the group besides the appearances of several best-of compilations (including 2000's Greatest Hits). By the late '90s, the group (with Walsh) reunited for sporadic appearances, including a performance at the 1996 election rally for then-President Bill Clinton at the Cleveland State University Convocation Center, as well as an appearance on The Drew Carey Show. In February of 2001, the James Gang played at the Rock & Roll Hall of Fame in Cleveland, OH, and performed a pair of sold-out shows the same week at the Allen Theater. ~ Greg Prato

The Bomber A: Closet Queen B: Bolero C: Cast Your Fate To The Wind (Album Version) 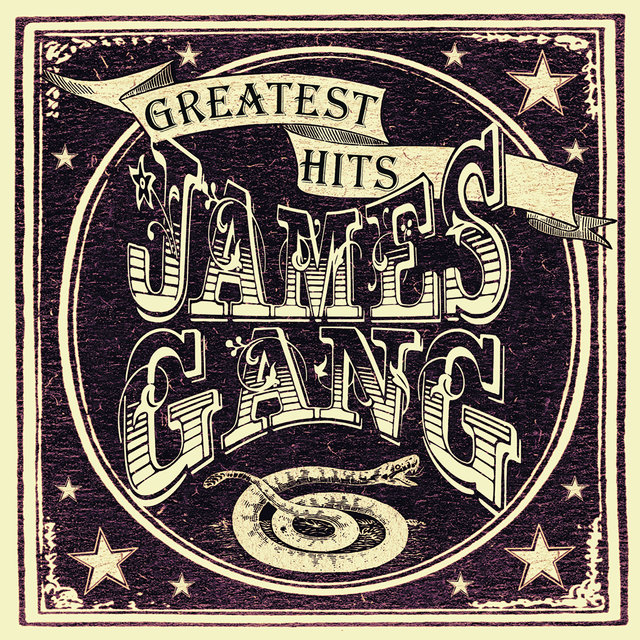 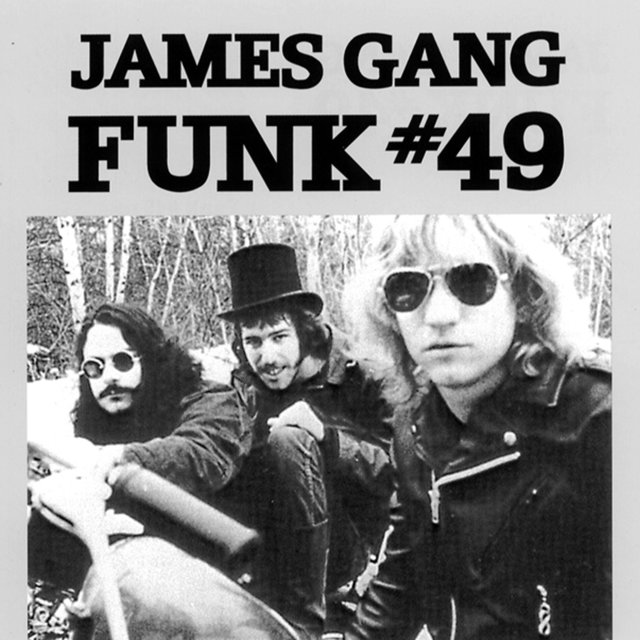 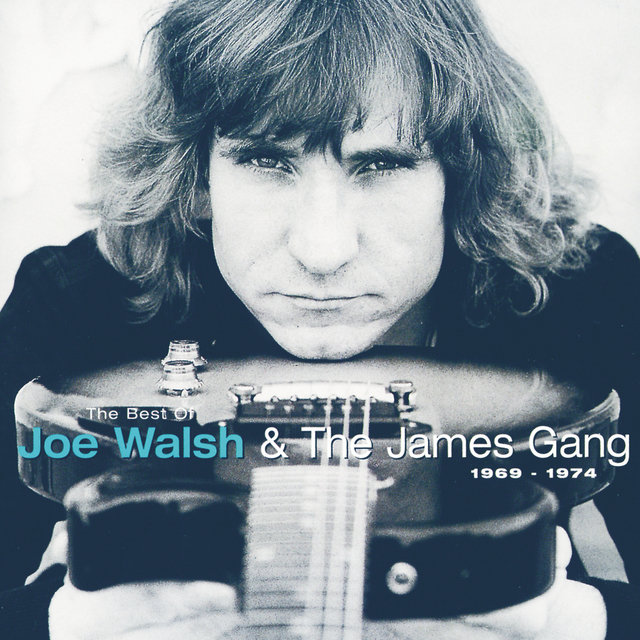 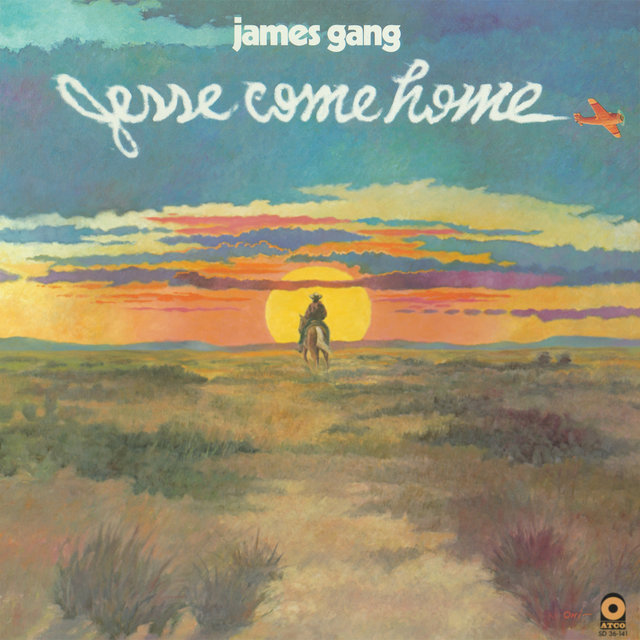 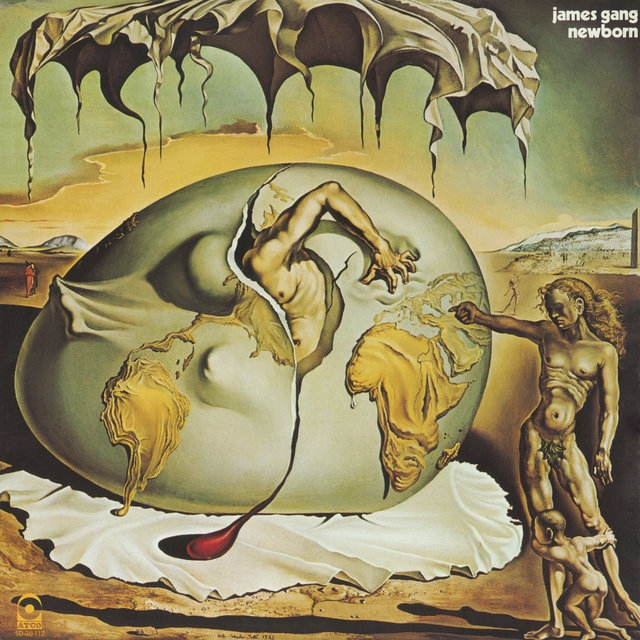 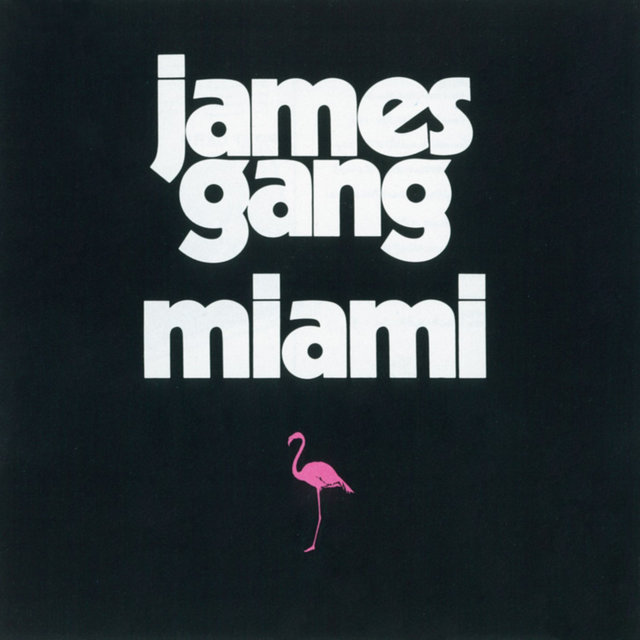 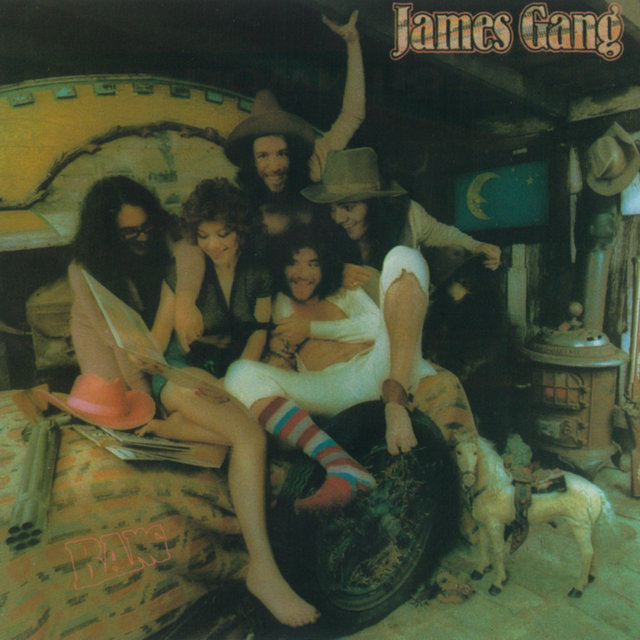 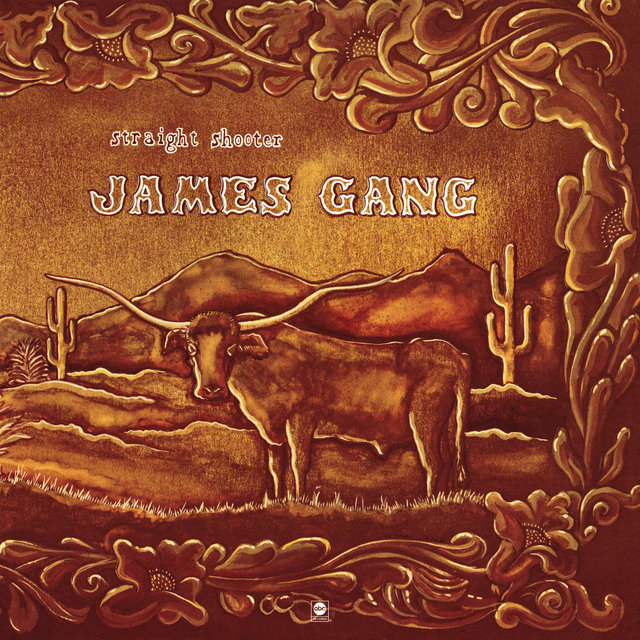 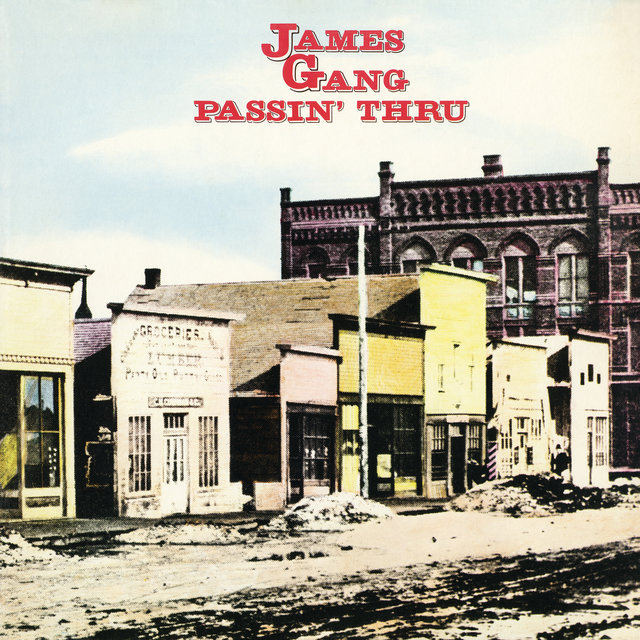 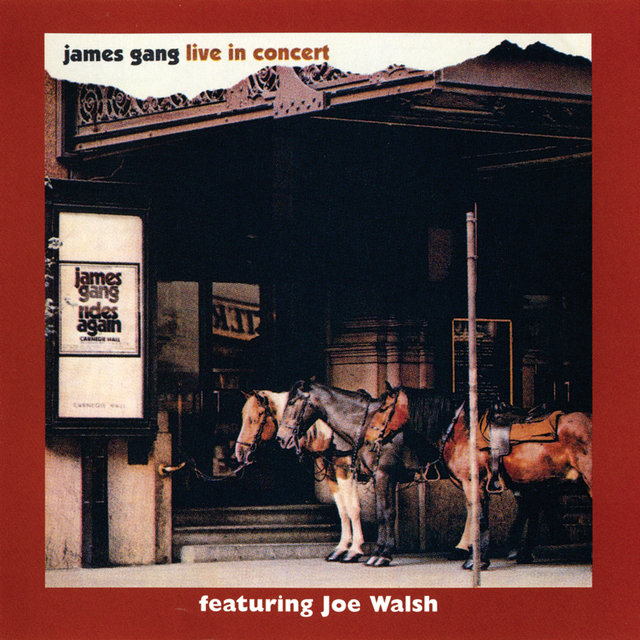 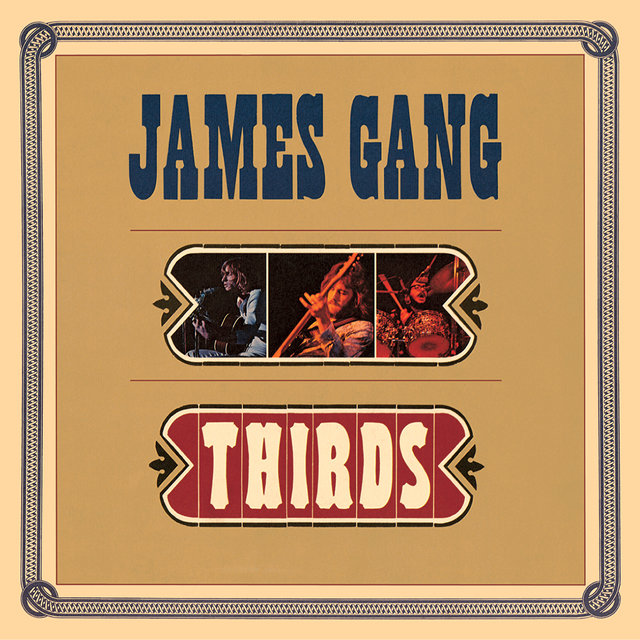 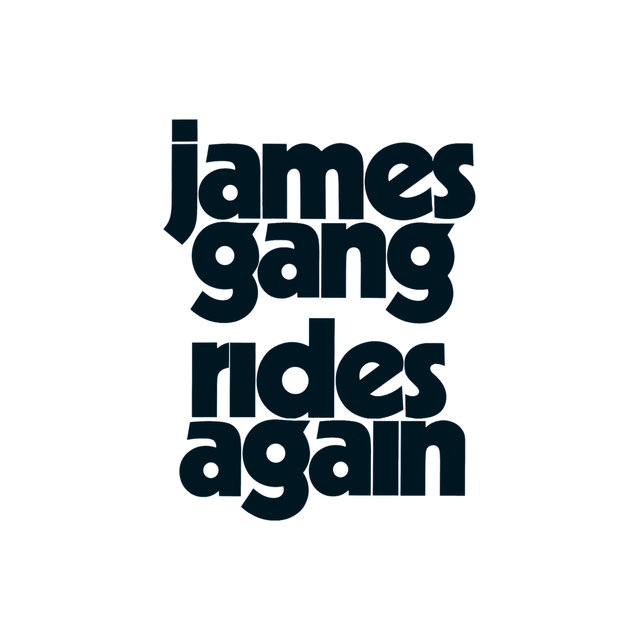 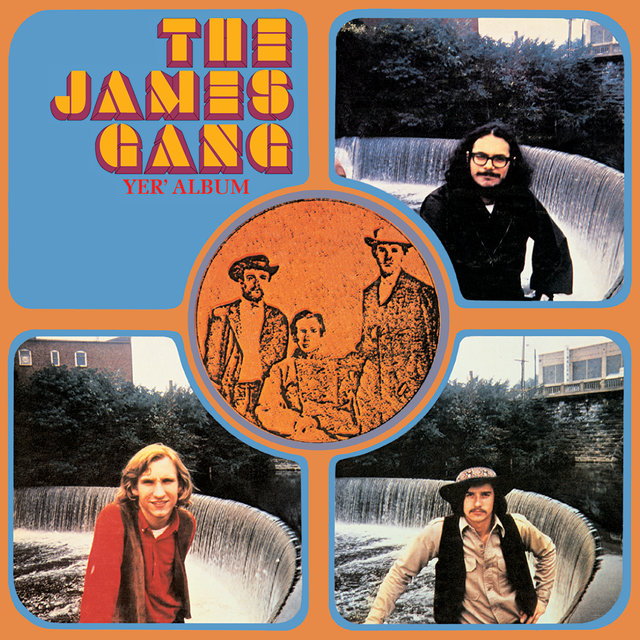 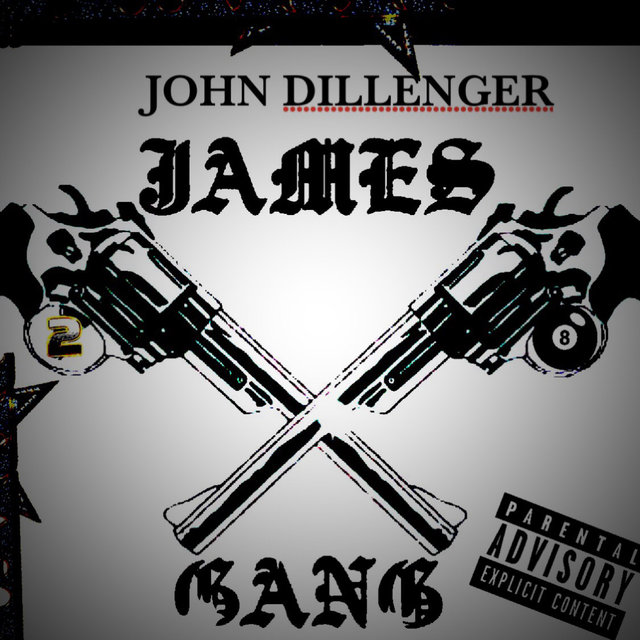 EVERY DAY WE HUSTLE
James Gang 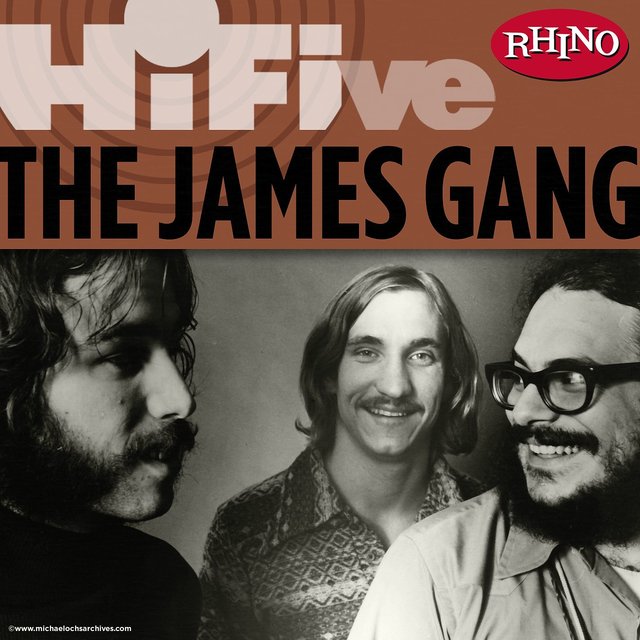 Cruisin' Down the Highway

Things I Could Be