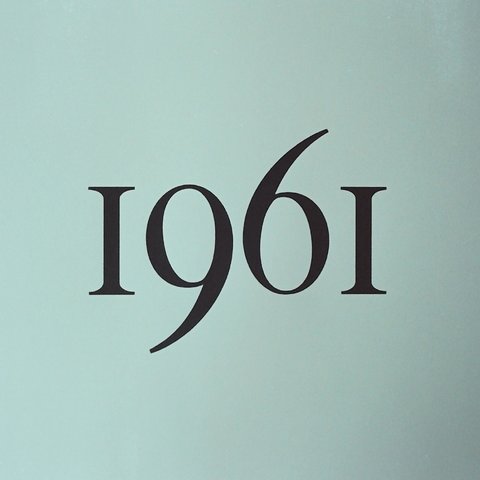 Formed in Sheffield, England by brothers Klive and Nigel Humberstone in 1981, In the Nursery explored a strange fusion of industrialized military rhythms and classical and film soundtrack music. Devoted more to the former in their early years, the band debuted in 1983 with the mini-album When Cherished Dreams Come True, also contributing to several compilations over the next two years. After the 1985 Temper EP, the group's initial lineup had evaporated, leaving only the Humberstone brothers to record their first full-length effort, 1986's Twins, which began to explore classical influences in greater depth. Percussionist Q and French bilingual vocalist Dolores Marguerite C were added for 1987's Stormhorse, which was intended to resemble the soundtrack to an imaginary film. 1988's Koda continued in this vein; in 1989, Wax Trax! released a compilation of the band's early work entitled Counterpoint. In 1990, In the Nursery altered its approach somewhat for the more graceful, refined L'Esprit, on which C's vocals played a prominent role for the first time. Sense (1991) and Duality (1992) were the group's most film soundtrack-like albums yet, and that direction finally culminated in an official soundtrack, 1993's An Ambush of Ghosts. The 1994 concept album Anatomy of a Poet followed, along with several collaborative projects under the alias Les Jumeaux. Scatter, an extensive retrospective, was released on the band's own ITN Corporation label in 1995; meanwhile, the track "White Robe" was licensed by Warner Bros. for Interview with the Vampire, and the single "Hallucinations?" appeared in several different films. From 1996-1997, the group's soundtrack work has expanded, with contributions to the television series La Femme Nikita and a new score for the silent film The Cabinet of Dr. Caligari; there have also been several more releases under the Les Jumeaux moniker. The year 2000 saw the issue of Hindle Wakes, a soundtrack to film based on a Stanley Houghton play. ~ Steve Huey 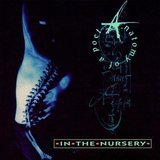 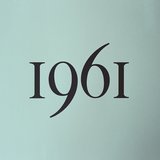 Anatomy of a Poet

Anatomy of a Poet 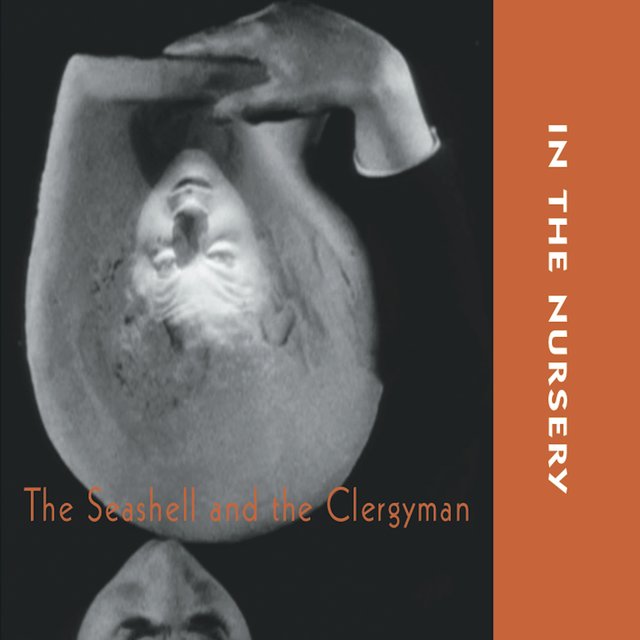 The Seashell and the Clergyman
In The Nursery 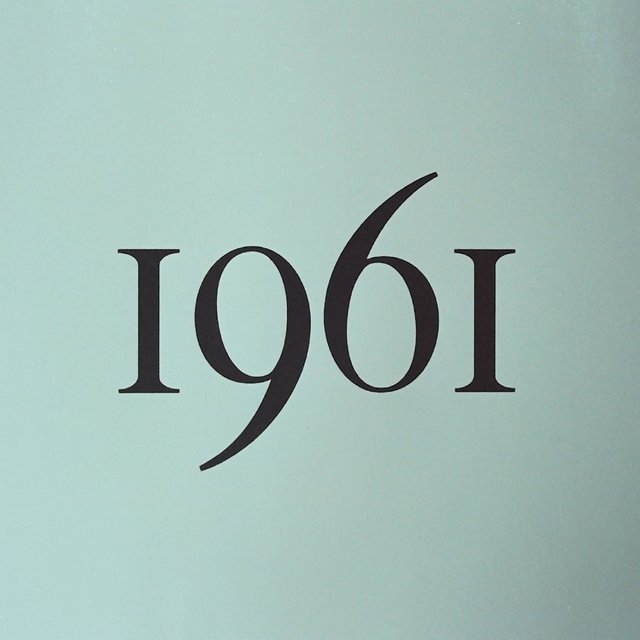 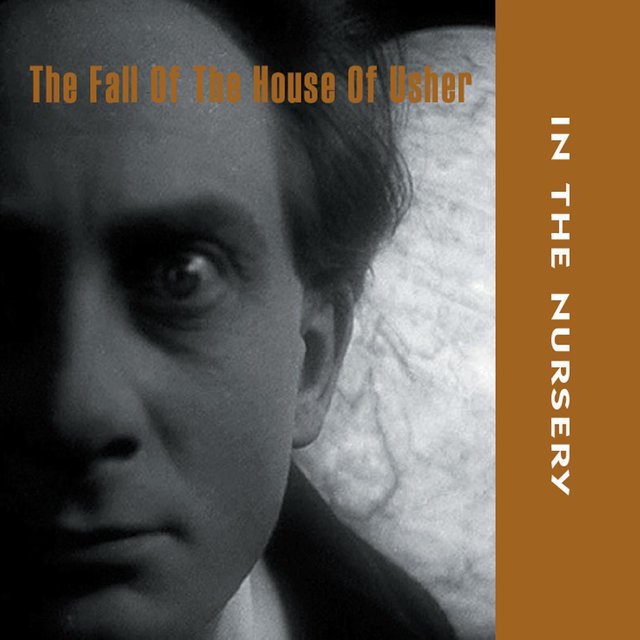 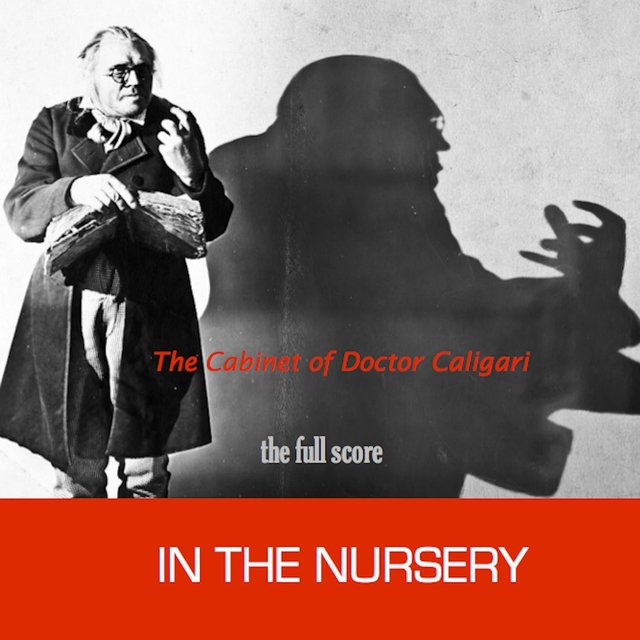 The Cabinet of Doctor Caligari (Original Score)
In The Nursery 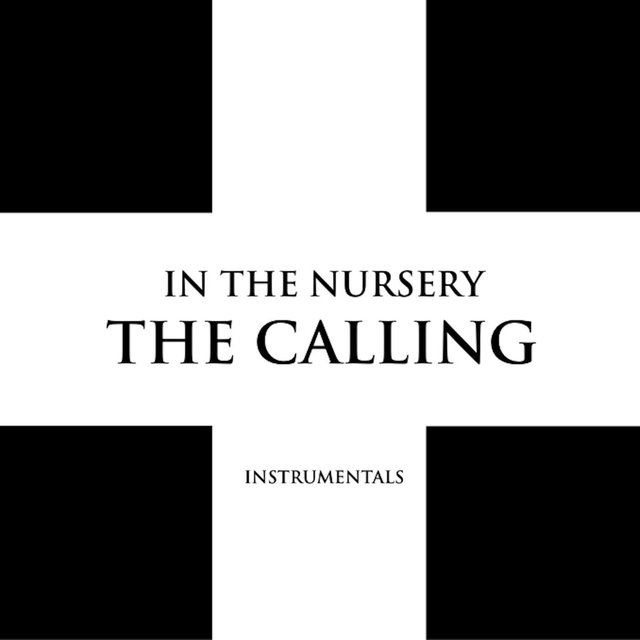 The Calling
In The Nursery 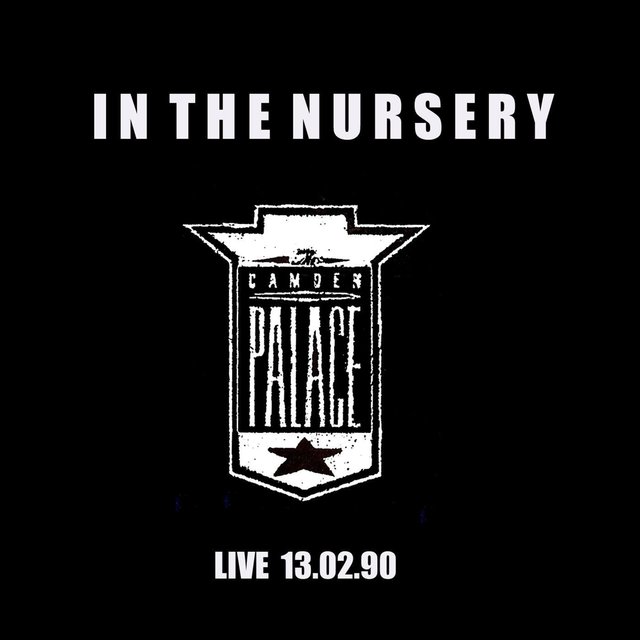 Live at Camden Palace
In The Nursery 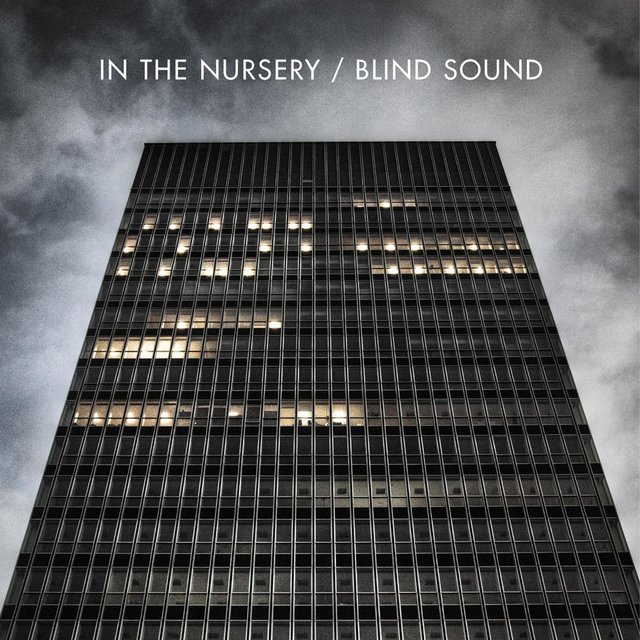 Blind Sound
In The Nursery 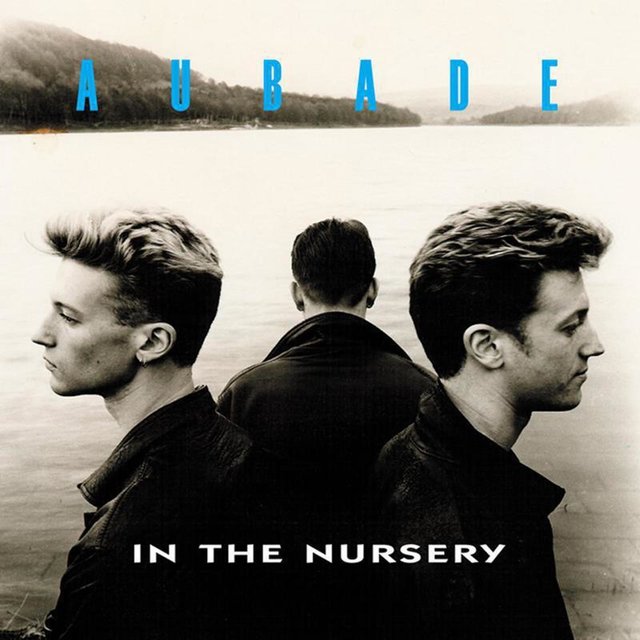 Aubade
In The Nursery 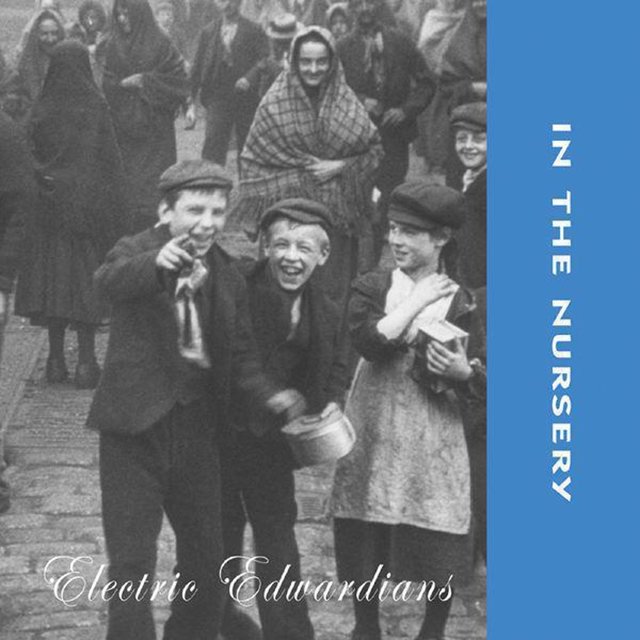 Electric Edwardians
In The Nursery 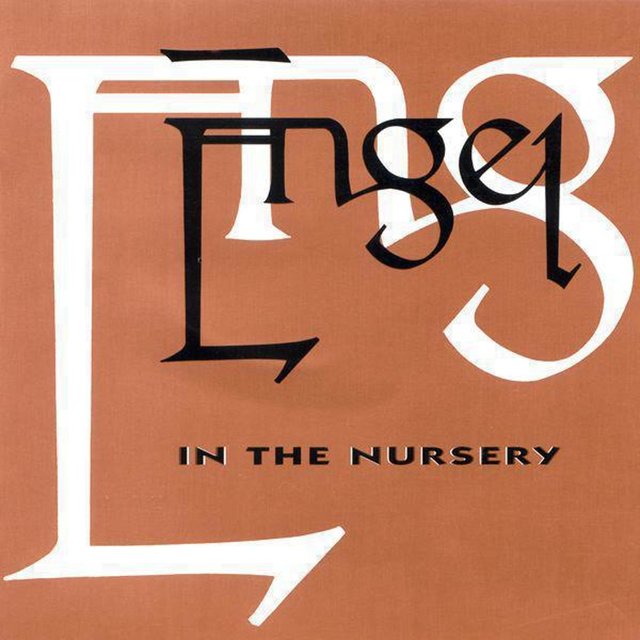 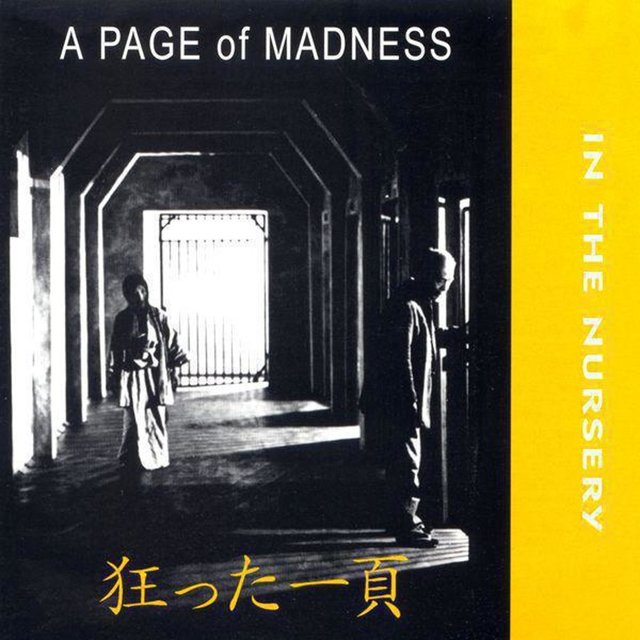 A Page of Madness
In The Nursery 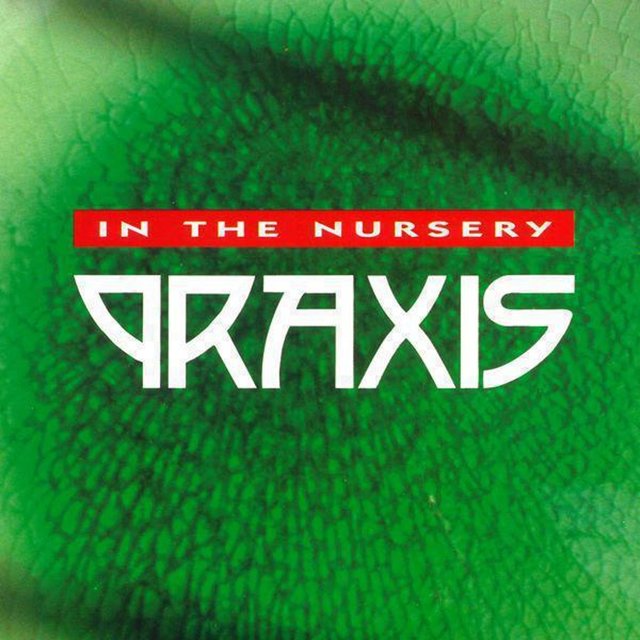 Praxis
In The Nursery 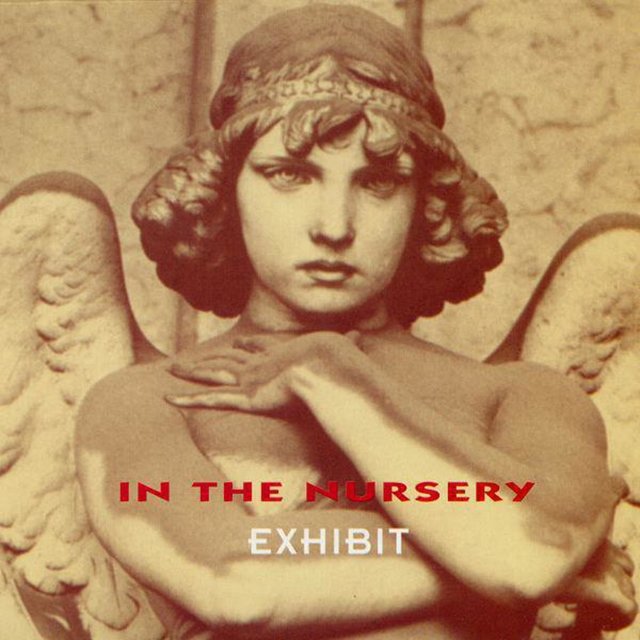 Exhibit
In The Nursery 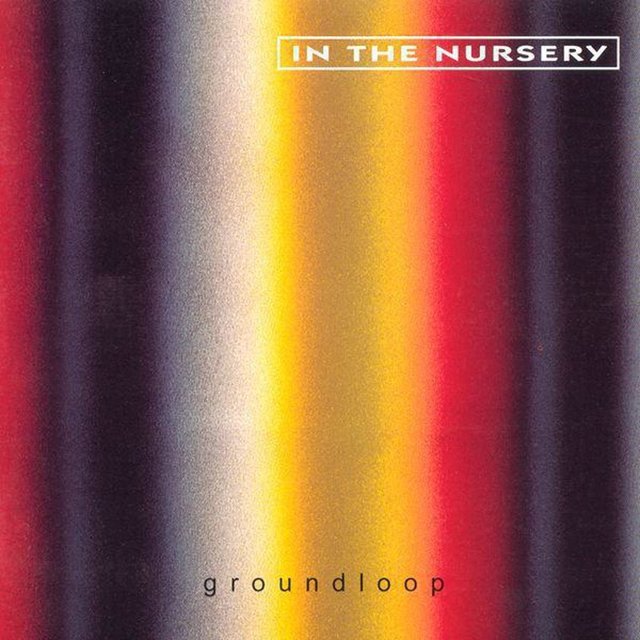 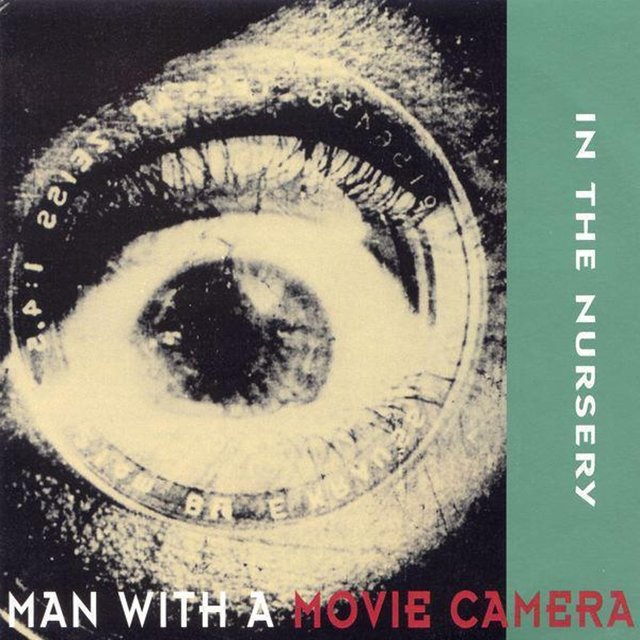 Man With a Movie Camera
In The Nursery 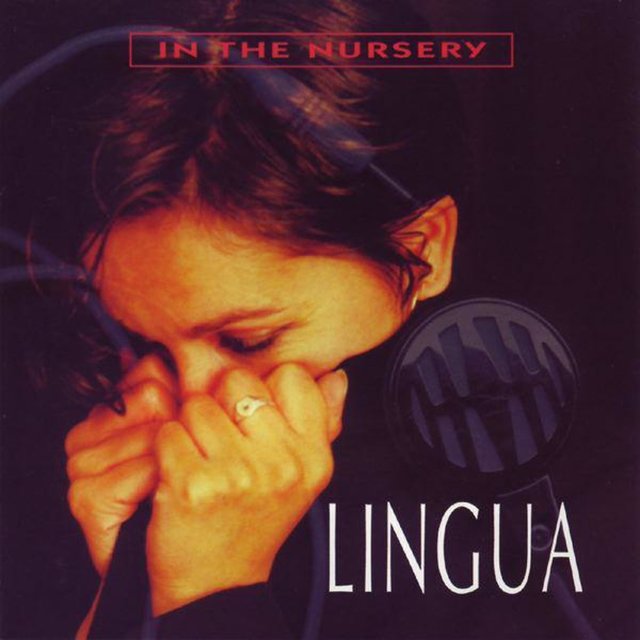 Lingua
In The Nursery 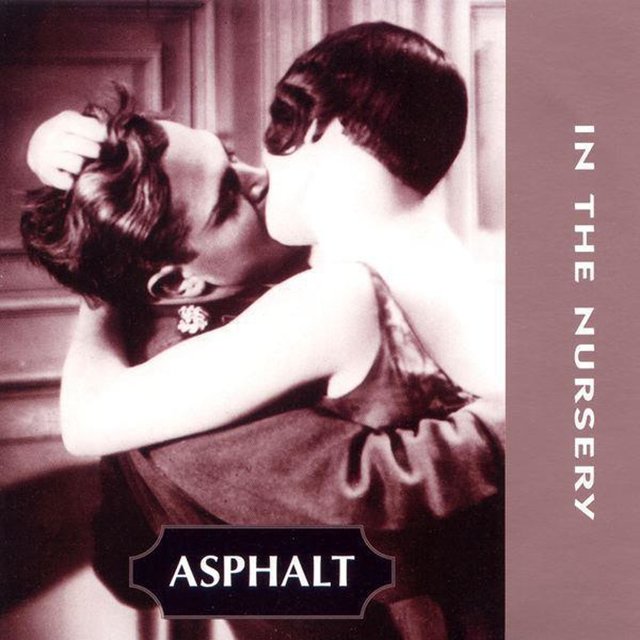 Asphalt
In The Nursery 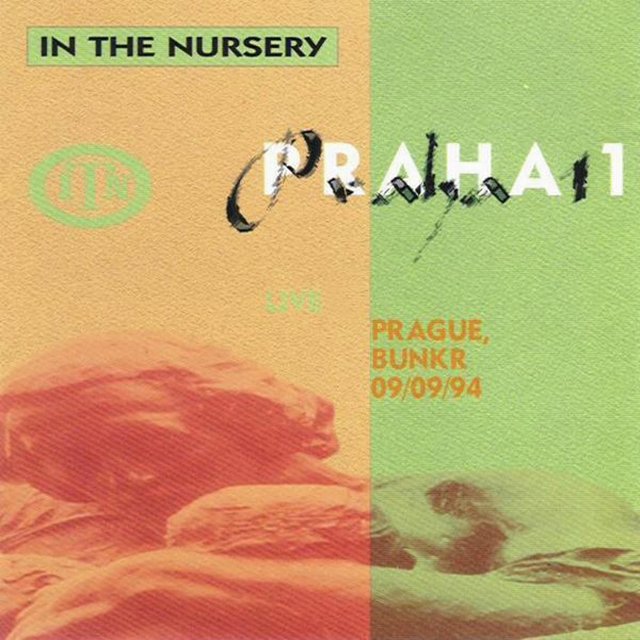 Praha 1
In The Nursery 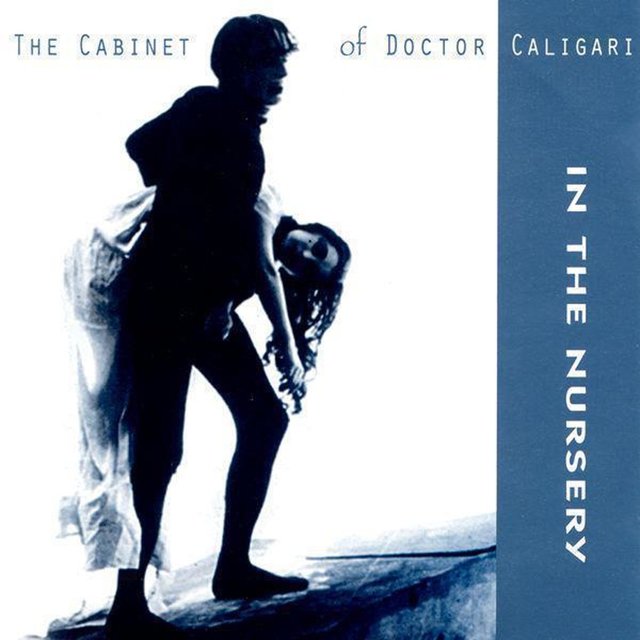 The Cabinet of Doctor Caligari
In The Nursery 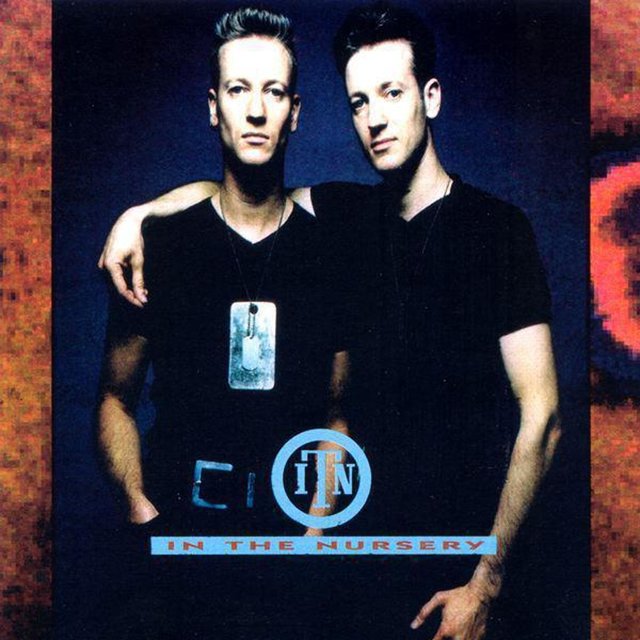 Scatter
In The Nursery 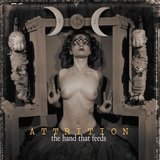 Iae (In the Nursery Remix) 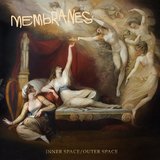 5776 (The Breathing Song) (In the Nursery's Space Dust Version)