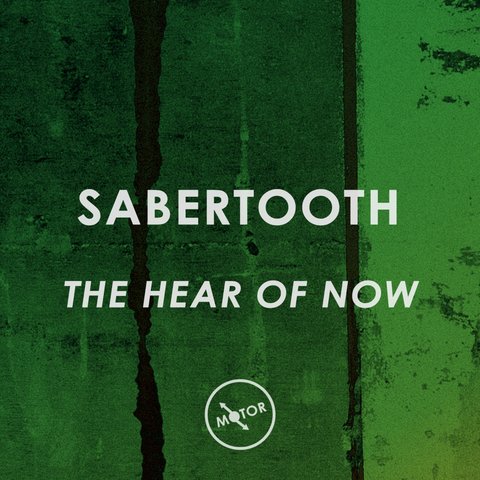 Not to be confused with a Philadelphia-based alternative metal band called Sabertooth or a Northern California-based hardcore band known as Sabertooth Zombie, the group profiled in this bio is a jazz-oriented organ combo from Chicago. The Windy City's Sabertooth has been influenced by the soul-jazz/hard bop organ combos that were active in Philadelphia as well as Chicago and other parts of the Midwest in the '50s, '60s and '70s; gritty, funky, down-home organists such as Jimmy Smith, Jack McDuff, Richard "Groove" Holmes and Jimmy McGriff have been an inspiration to Sabertooth, as have the big-toned, hard-blowing tenor saxophonists who often played with organists during the golden era of soul-jazz (including Gene Ammons, Eddie "Lockjaw" Davis, Stanley Turrentine and Willis "Gator" Jackson). But the diverse quartet has often ventured beyond soul-jazz and hard bop and moved into post-bop and modal territory; John Coltrane's modal recordings of the early to mid-'60s have also influenced Sabertooth, and the Chi-Town residents are obviously well aware of the breakthroughs of Larry Young (a major innovator who brought modal post-bop ideas to the Hammond B-3 organ in the '60s and has been hailed as "the John Coltrane of the Organ"). So it is accurate to state that Sabertooth is both a post-bop group and a soul-jazz/hard bop group. It is also accurate to say that Sabertooth has had a highly diverse repertoire, ranging from countless jazz compositions to rock material by The Allman Brothers, Bob Dylan and The Grateful Dead.

Sabertooth was founded in the Windy City in 1990 by two saxophonists: Cameron Pfiffner (who plays tenor and soprano sax as well as flute) and St. Paul, MN native Pat Mallinger (who plays tenor sax, alto sax and flute). The fact that Pfiffner and Mallinger both play the flute as a secondary instrument is another thing that has set Sabertooth apart from other organ combos; while countless organ groups have prominently featured saxophonists (especially tenor players), very few have featured flutists. In 1993, Sabertooth became a regular attraction at the Green Mill, one of Chicago's most famous and historic jazz clubs (according to its website, the Green Mill was founded in 1907 and has been having live jazz since the '20s). Sabertooth was hired to play the Green Mill's "After Hours Jazz Party" every Saturday night from midnight until 5 AM—and 15 years later in 2008, Sabertooth still had that weekly gig. Along the way, Sabertooth has had some lineup changes (Dan Trudell was their organist from 1994-2002), but Pfiffner and Mallinger have always led the group. In 2007, Sabertooth's lineup consisted of Pfiffner, Mallinger, organist Pete Benson (who came on board in 2002) and drummer Ted Sirota (whose own group, Ted Sirota's Rebel Souls, was formed in 1996 and has recorded for the Naim label and Chicago's long-running Delmark Records). In 2007, Delmark released Sabertooth's Live at the Green Mill, which shouldn't be confused with a self-released Sabertooth CD from 2001 that has the same title and features Trudell on organ. ~ Alex Henderson 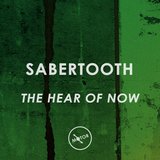 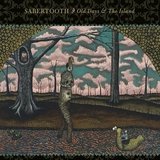 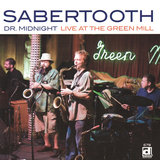 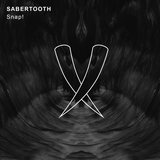 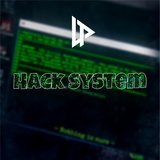 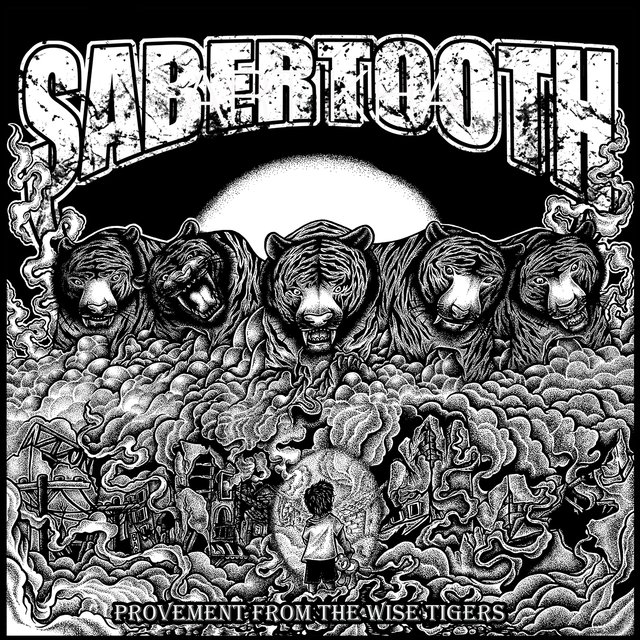 Provement from the Wise Tigers
Sabertooth 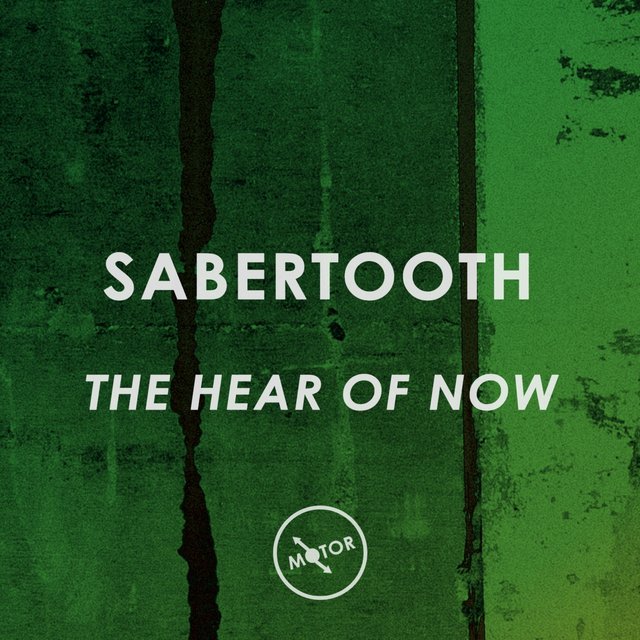 The Hear of Now
Sabertooth 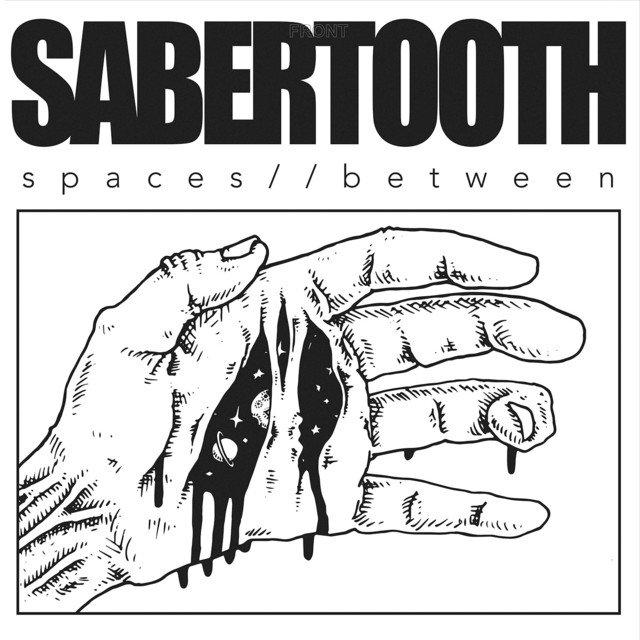 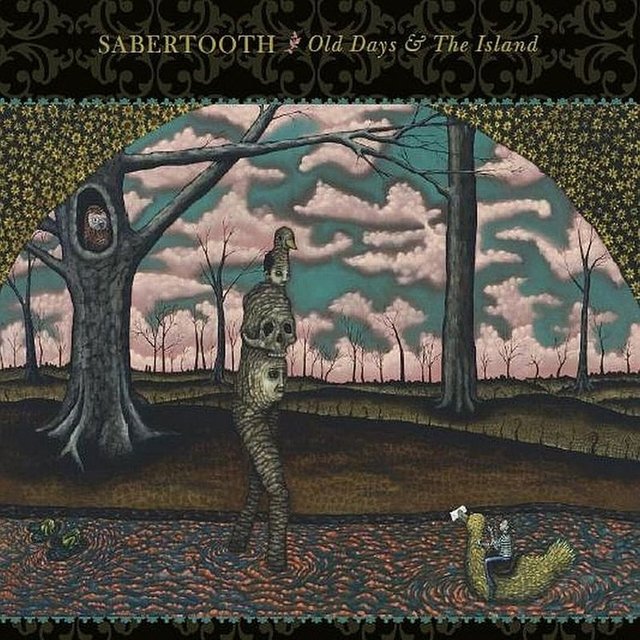 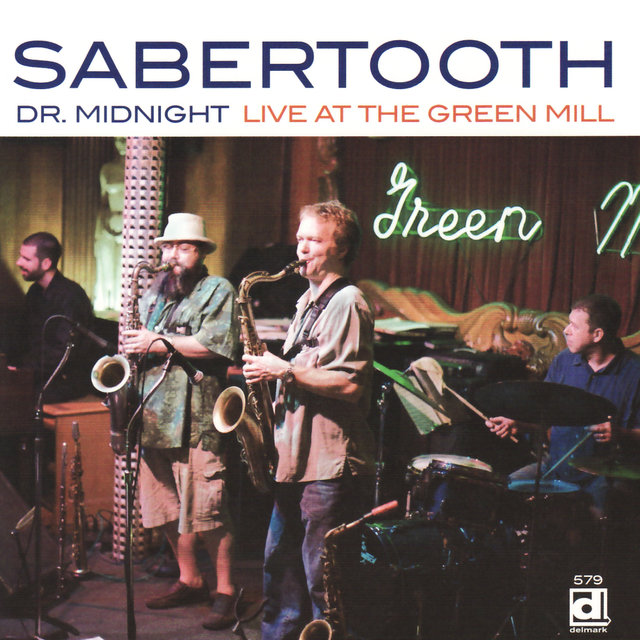 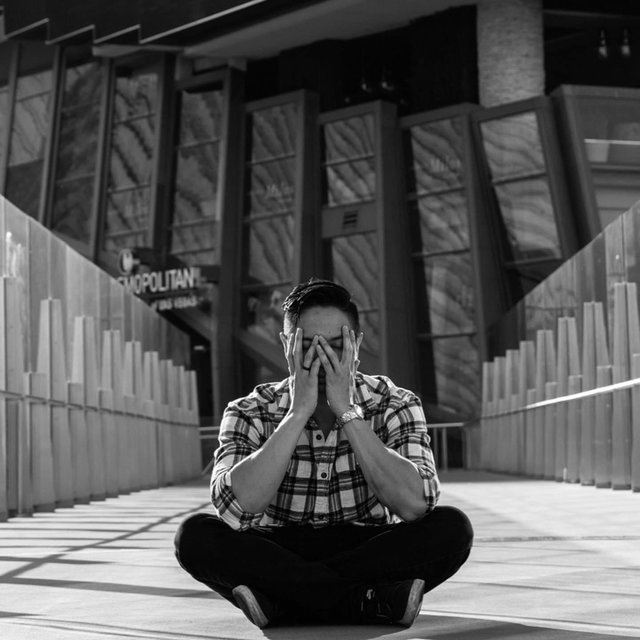 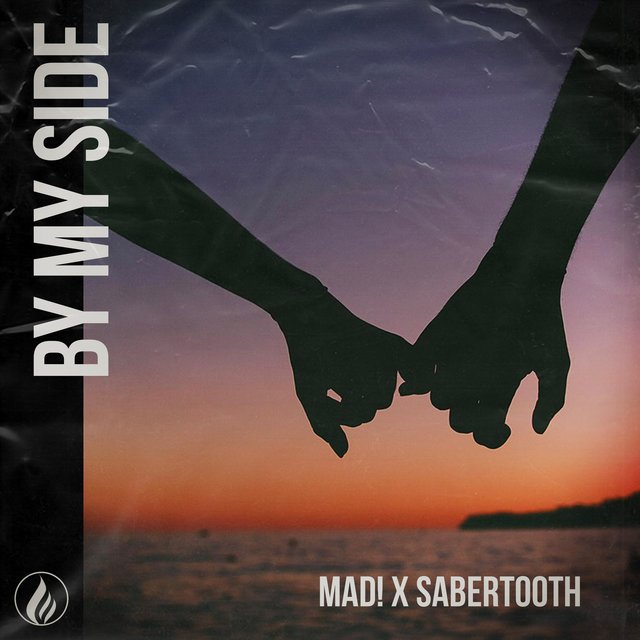 By My Side
MAD 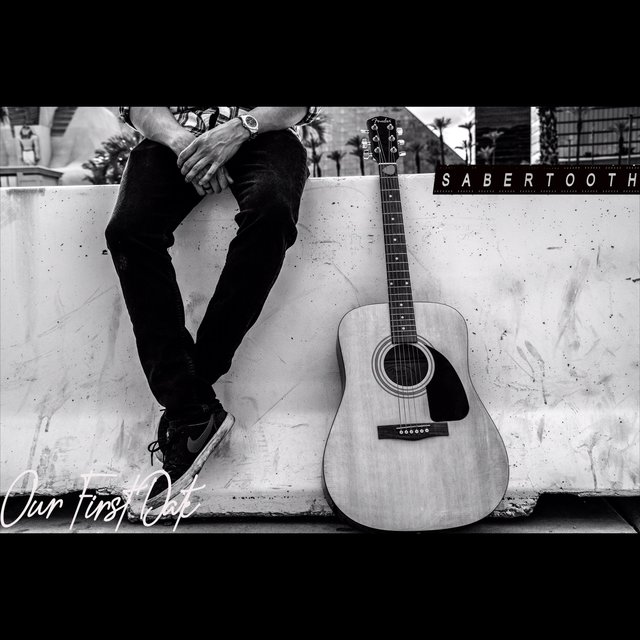 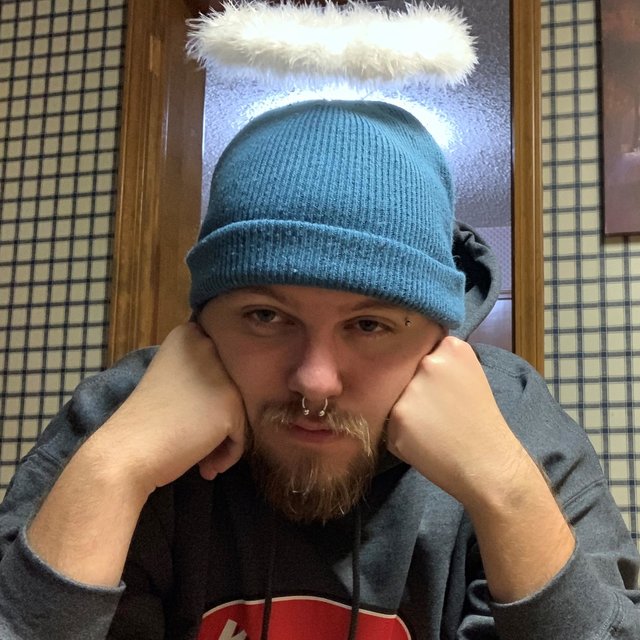 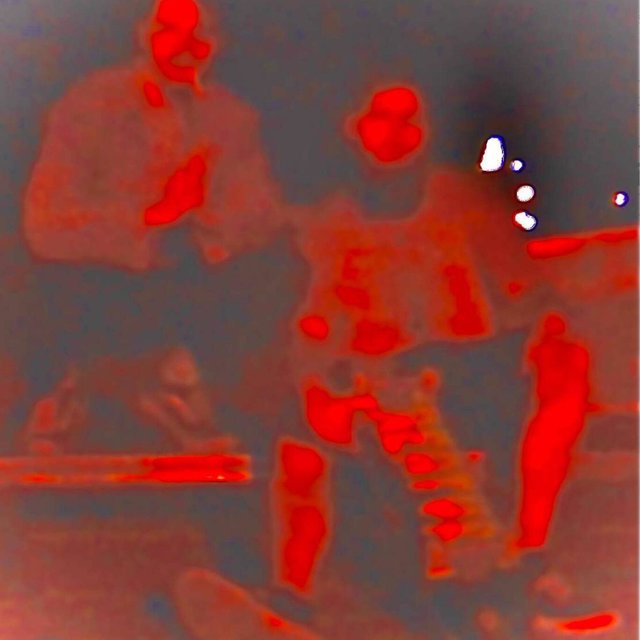 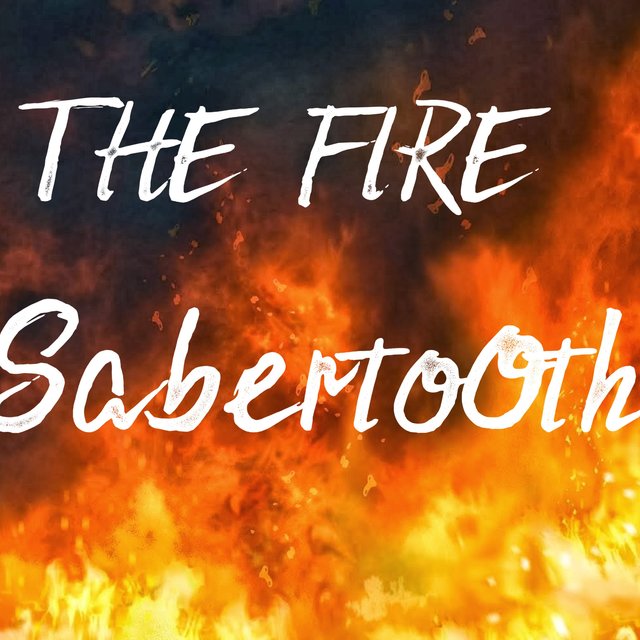 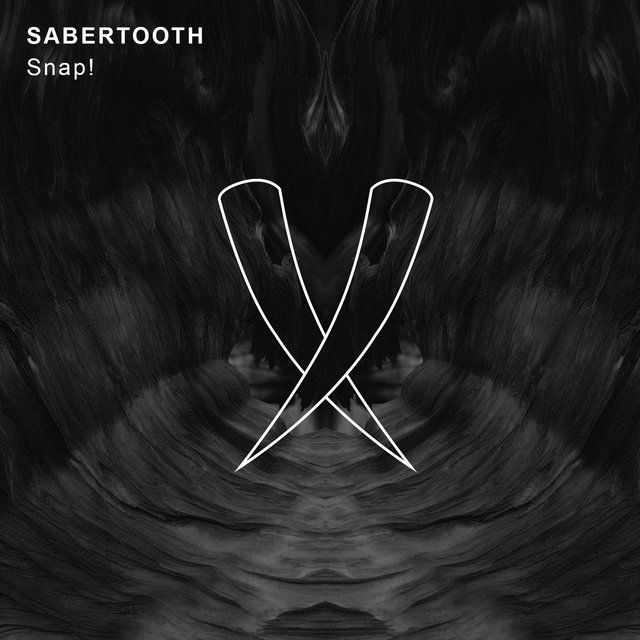 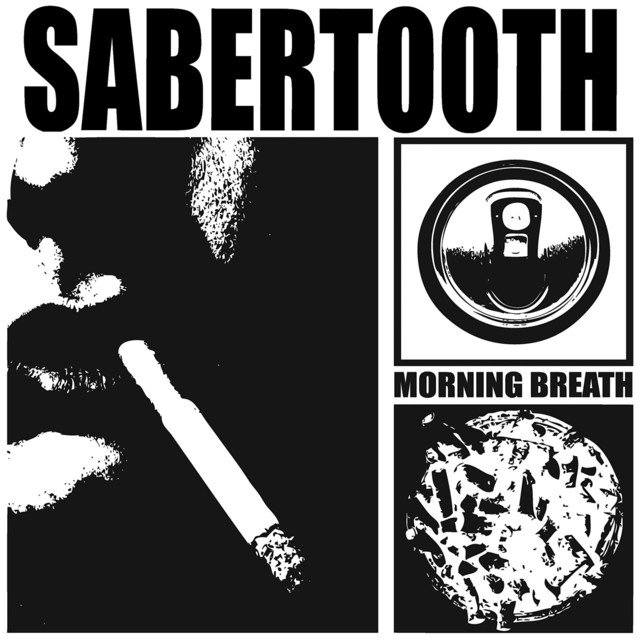 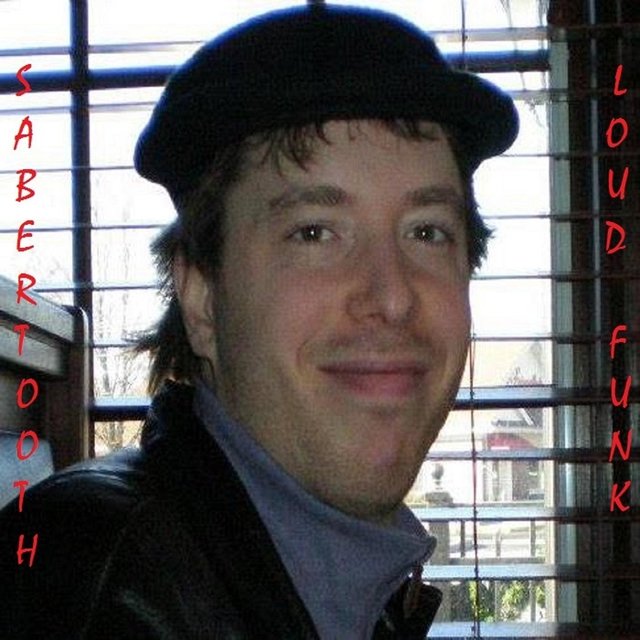 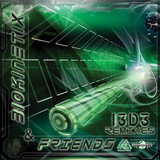 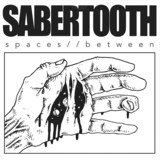