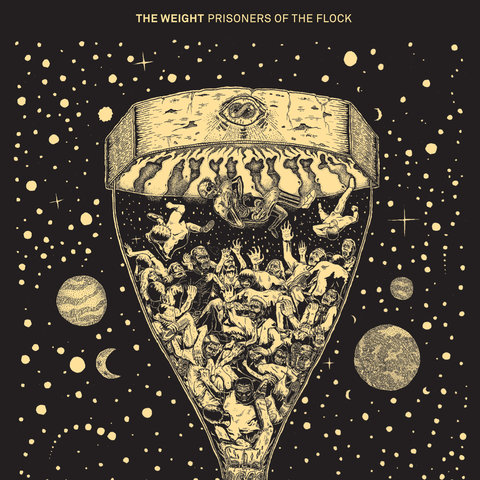 One of the most promising groups on the new millennium's alt-country scene, the Weight were founded by singer and composer Joseph Plunket, a veteran of the Atlanta, GA, punk rock scene who around the turn of the century began writing material that reflected his love of country music and his respect for songwriters such as Neil Young and Bruce Springsteen. Plunket started playing his new material live with a revolving cast of musicians, and after recording an EP, Ghost Town, under the group name the Love God Murder for the local Stickfigure label, Plunket changed the group's name to Joseph Plunket & the Weight, and in 2002 cut the album Compass for another local imprint, 12 Volt Records. A second EP, Seven Stories, soon followed, and Plunket moved from Atlanta to the more sympathetic surroundings of Athens, GA. While early on the sound and lineup of a show by Joseph Plunket & the Weight could range anywhere from just Plunket and an acoustic guitar to a full-on rock band blaring like the Replacements on a bender, in time the group's lineup became more consistent and its approach congealed, and the 2004 album Ten Mile Grace, credited simply to the Weight, found Plunket and his accompanists conjuring up the sad but passionate sound of classic honky tonk, leavened with some Dixie-fried rock & roll and the introspective intelligence of vintage folk-rock. After the album began earning enthusiastic notices, Plunket and the Weight pulled up stakes and relocated to Brooklyn, NY, and started touring regularly. By 2007, the group had struck a deal with indie label The Colonel and the Weight finally established a stable lineup, with Plunket on vocals and guitar; Fletcher C. Johnson on guitar, piano, and harmonica; Johnny Pockets on pedal steel and keyboards; Will Noland on bass; and J. Ellis on percussion. The Weight's first album for The Colonel, The Weight Are Men, was released in the summer of 2008. ~ Mark Deming 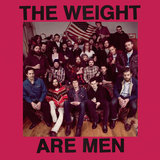 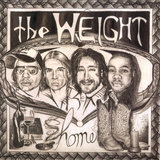 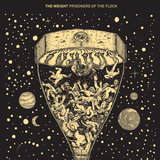 Prisoners Of The Flock 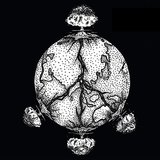 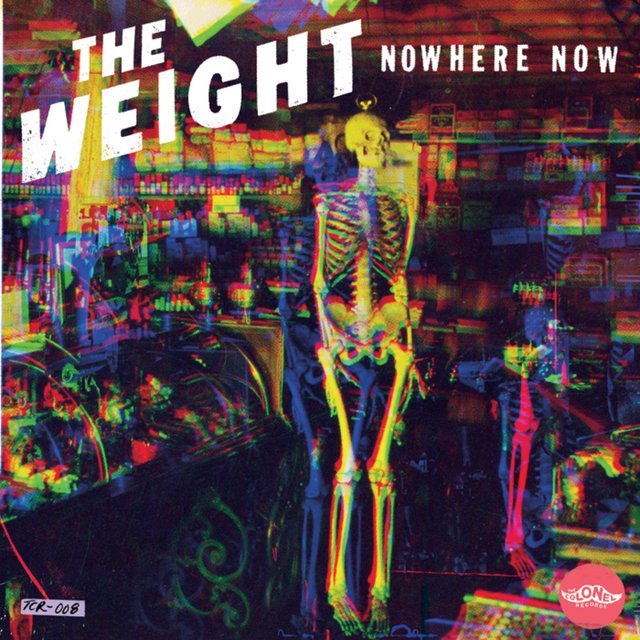 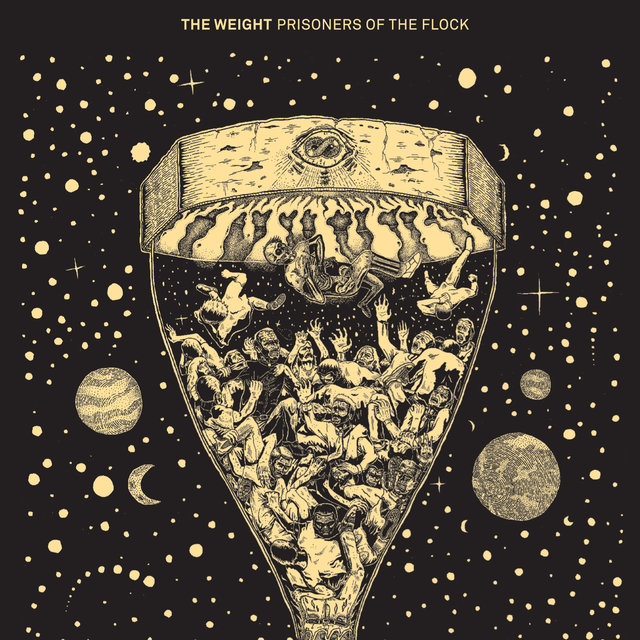 Prisoners Of The Flock
The Weight 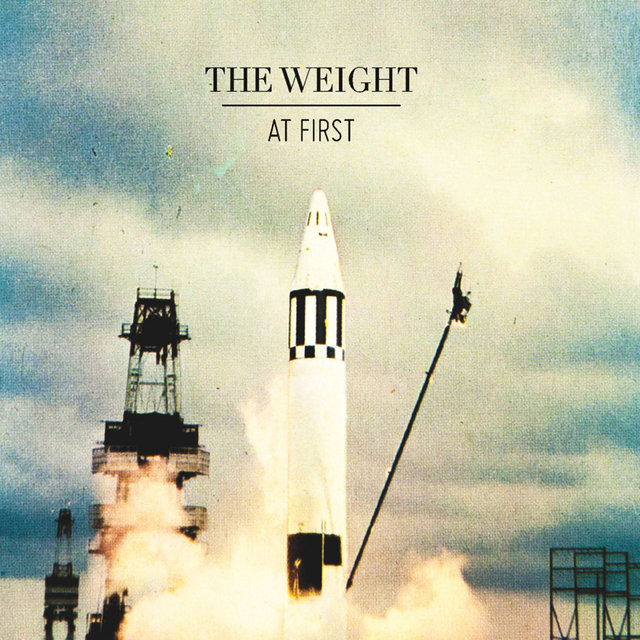 At First
The Weight 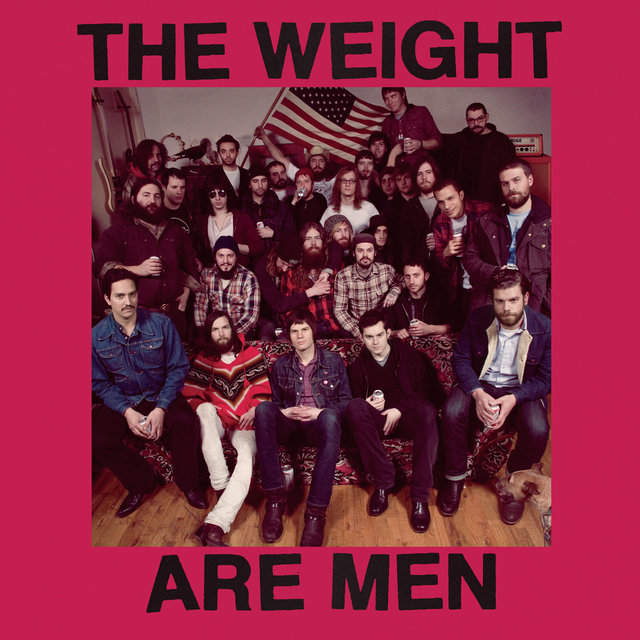 Are Men
The Weight 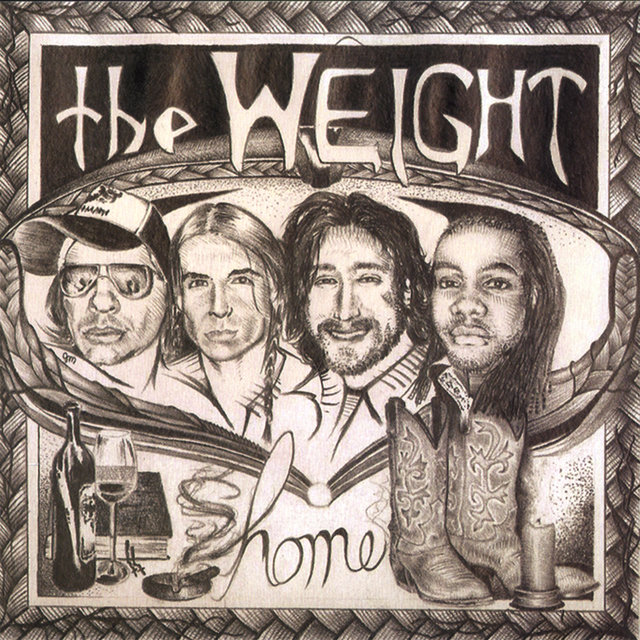 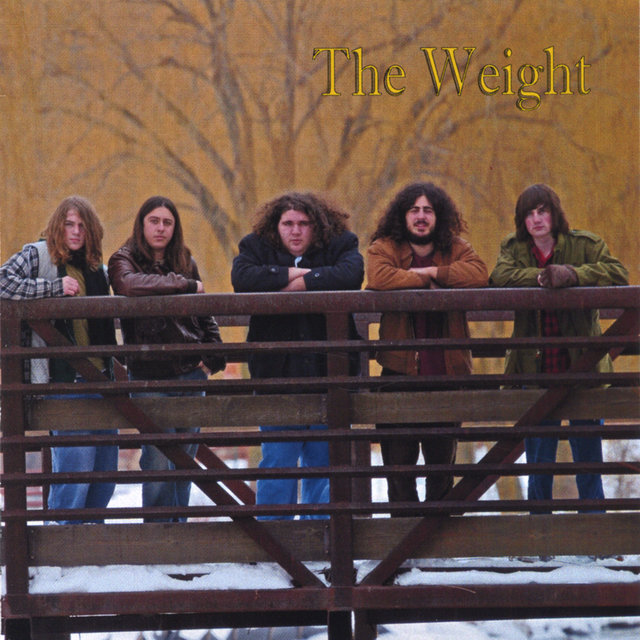 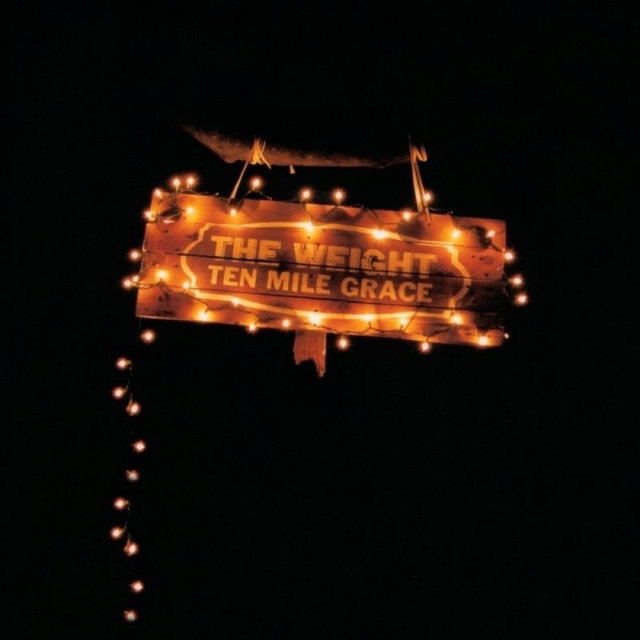 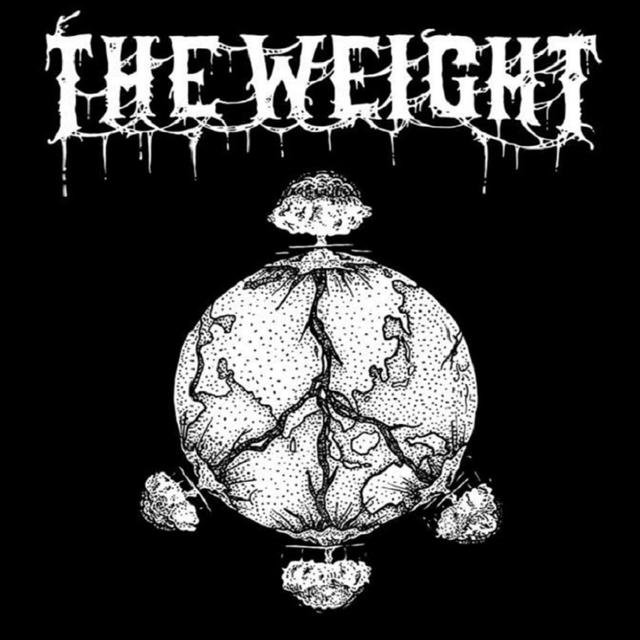 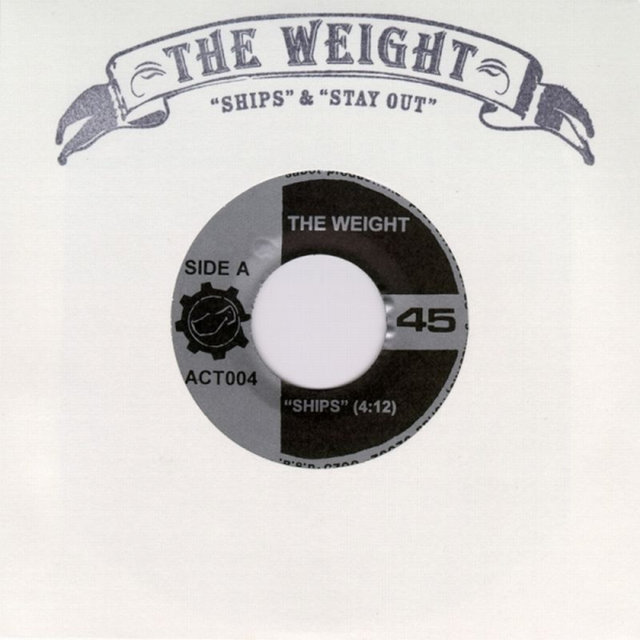 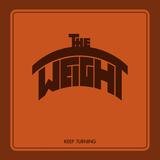