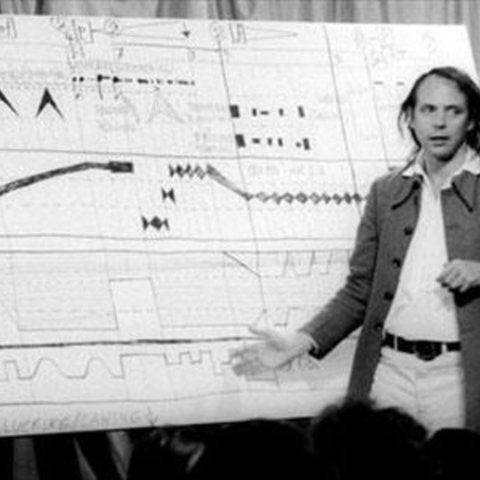 Karlheinz Stockhausen emerged early on as one of the most influential and unique voices in the post-WWII European musical avant-garde and his prominence continued throughout the rest of the twentieth century and into the twenty first. Combining a keen sensitivity to the acoustical realities and possibilities of sound, rigorous and sophisticated compositional methods expanded from integral serialism, innovative theatricality, and a penchant for the mystical, Stockhausen remains one of the most innovative musical personalities to span the turn of this century.

Stockhausen was born in 1928 near Cologne. Orphaned as a teen, he immersed himself in artistic pursuits and showed promise both as a writer and a musician. He took classes at the new music school in Darmstadt with Adorno before moving to Paris, where he studied with Messiaen and met Boulez and Pierre Schaeffer. These encounters, as well as studies in phonetics and communication, proved a crucial influence on his subsequent work at the electronic music studio in Cologne; by the mid-'50s he had secured a spot in the vanguard of both electronic music and integral serialism. During the next decade he forged relationships with some of the most prominent contemporaries, including Kagel, Ligeti, and Cage, and, taking over the reins at the Darmstadt school, mentored such innovative up-and-comers as Cornelius Cardew and La Monte Young. His influence extended into popular culture, as well: he appears on the cover of the Beatles' Sgt. Pepper album. Stockhausen held various appointments during the rest of the twentieth century, and continued teaching summer seminars attended by important emerging composers.

Stockhausen's most influential compositions vary widely in their style and media, and attest to the composer's far-ranging interests in science, technology, religion, cosmology, and mysticism. His various instrumental and vocal works from the 1950s, 1960s, and 1970s explore various ways of extrapolating serial methods and mathematical structures, such as the Fibonacci series, to dictate pitches, rhythms, articulations, and larger formal structures. The influential tape piece Gesang der Jünglinge (1955) combines the jumbled phonemes from a Biblical source text with an elaborately methodic splicing scheme. Hymnen (1966) mixes various national anthems with complex electronic sound structures. In Stimmung (1968), a group of singers intones various mystical names to the harmony of the overtone series. From the late '70s onward, Stockhausen's efforts focused on LICHT, a sprawling opera cycle drawn from various religious mythologies, particularly the Urantia Book, a collection of writings supposedly delivered to Earth by extraterrestrials.

A Young Person's Guide to the Avant-Garde 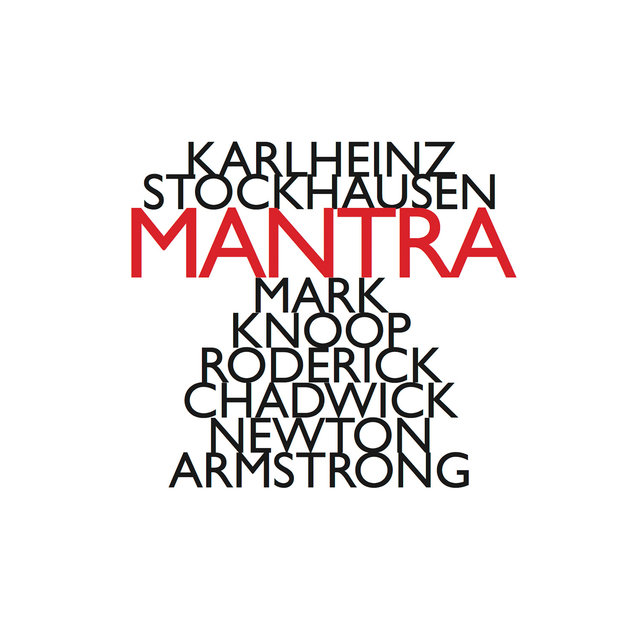 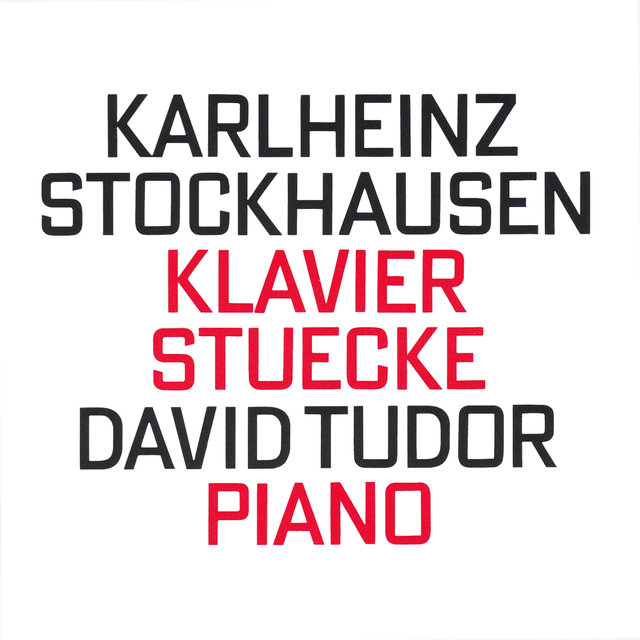 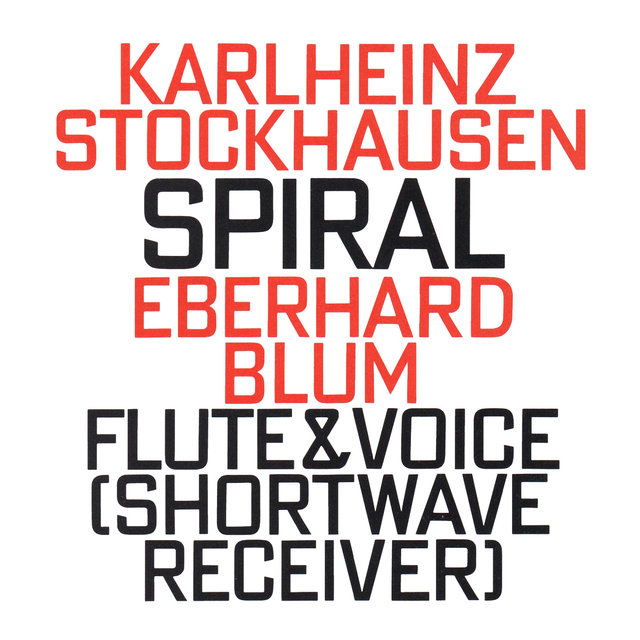 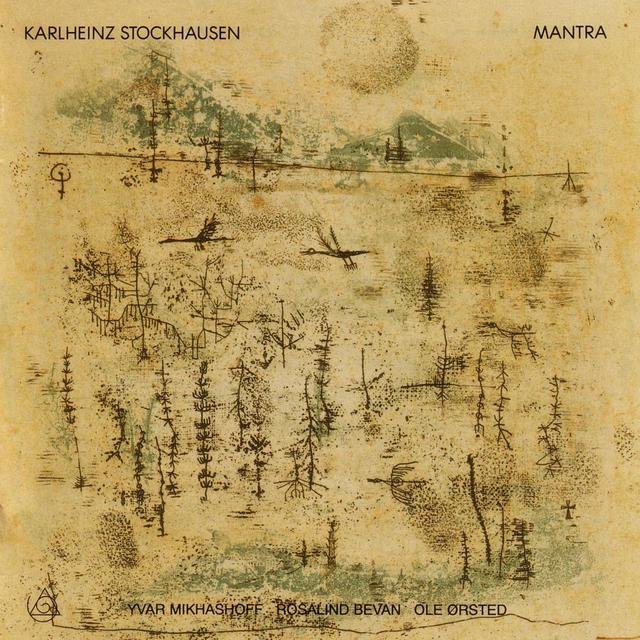 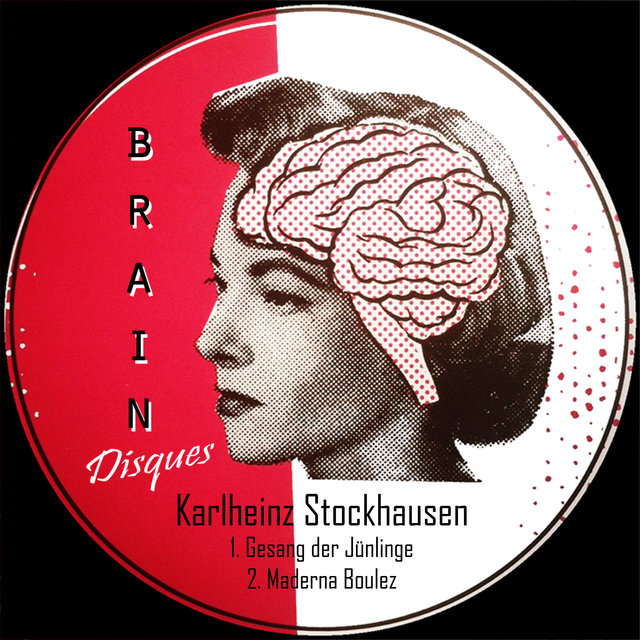 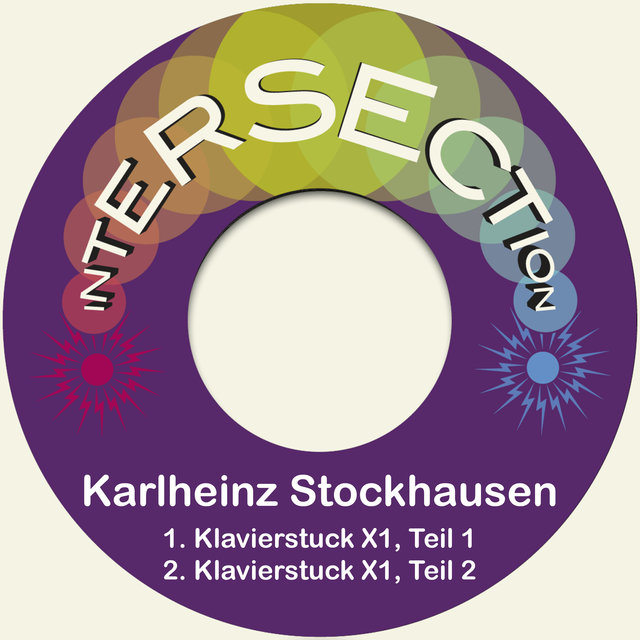 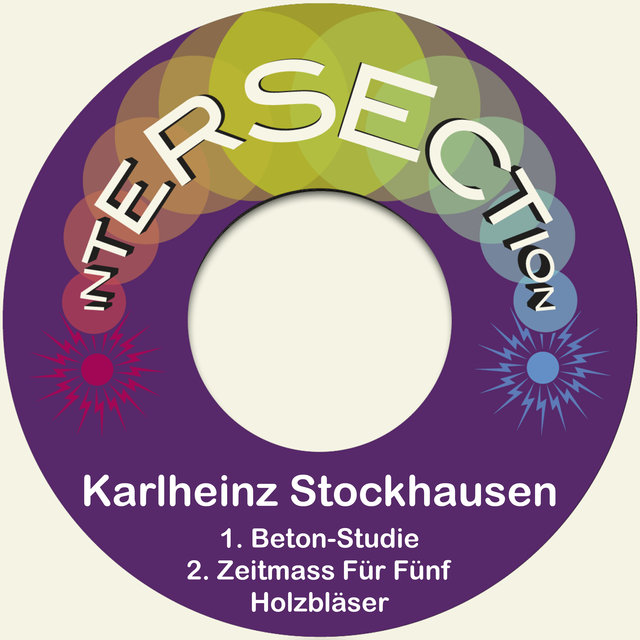 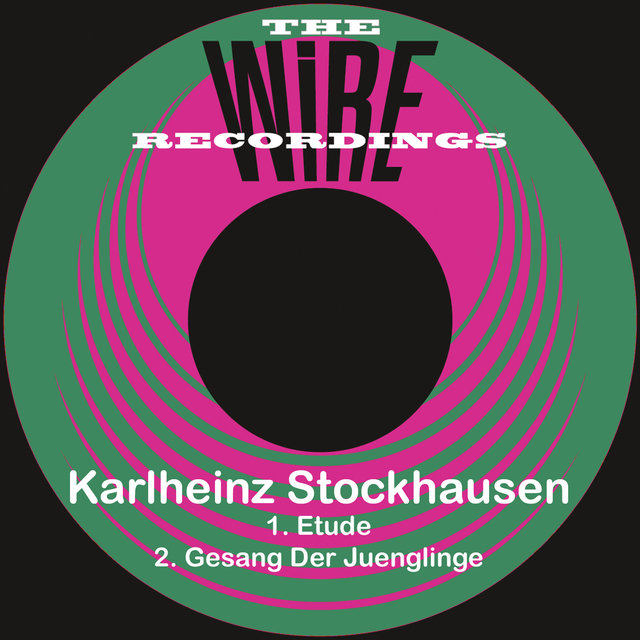 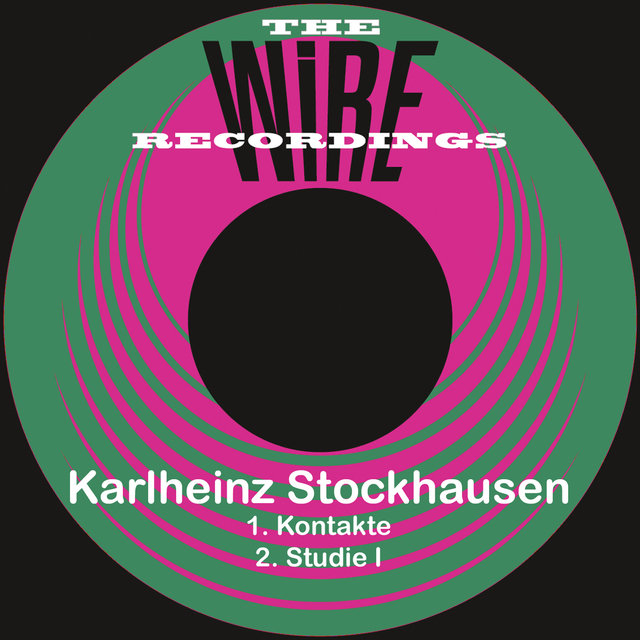 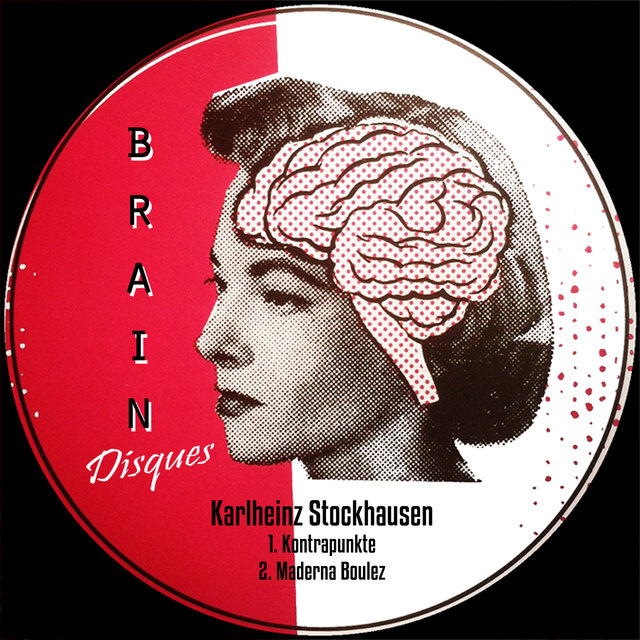 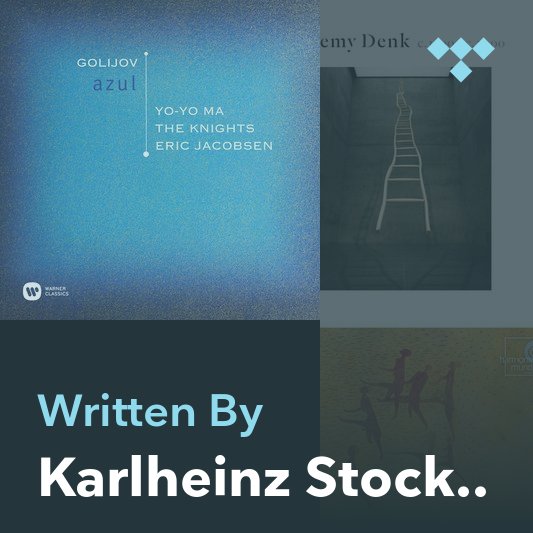