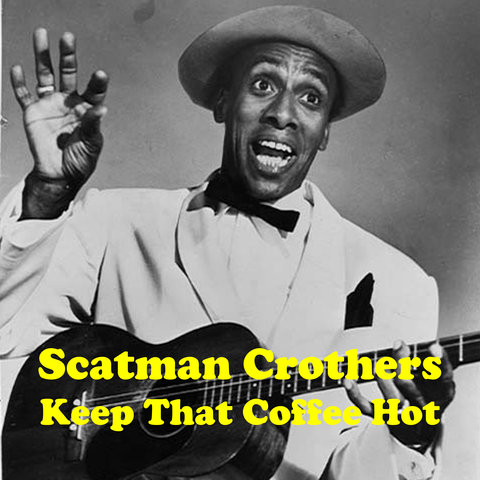 Though many people probably remember him for an appearance in the film The Shining or for his role as Louie in Chico and the Man during the '70s, Scatman Crothers had an extensive jazz and later R&B background. He performed in many clubs and on radio shows in the '20s,'30s, and '40s before making the move to television in 1948. But once he moved to acting, Crothers stayed busy the remainder of his life. He had roles in such series as The Governor and J.J., Kojak, Toma, and One of the Boys. He was also active as a voice for such cartoon series as Hong Kong Phooey and The Harlem Globetrotters. ~ Ron Wynn

Ev'rybody Wants to Be a Cat (Original Soundtrack Version)

Ev'rybody Wants to Be a Cat (From "The Aristocats")

Disney Classics (From "The Aristocats")

Ev'rybody Wants to Be a Cat (Finale)

Ghost Riders in the Sky

Ghost Riders in the Sky 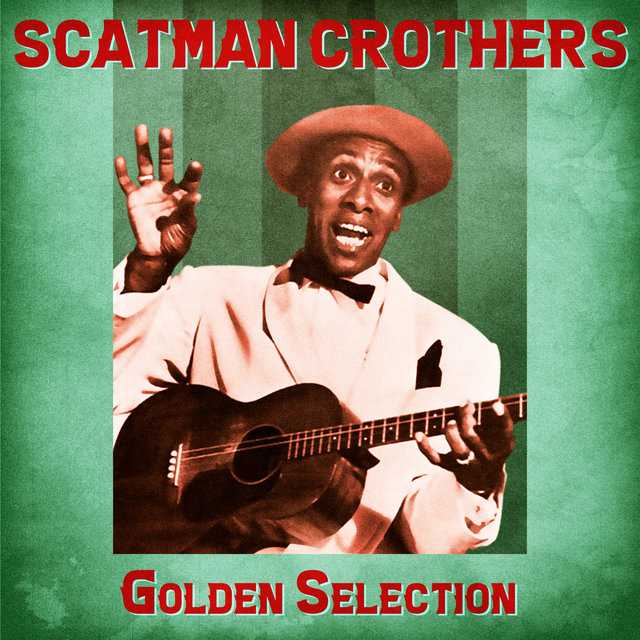 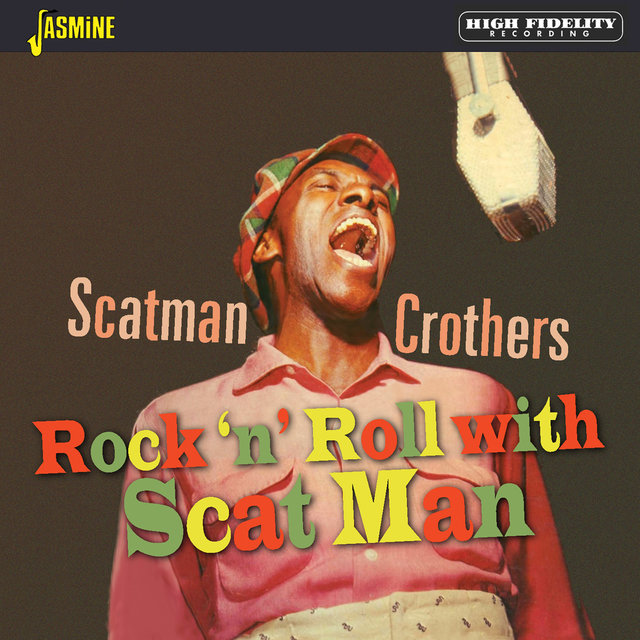 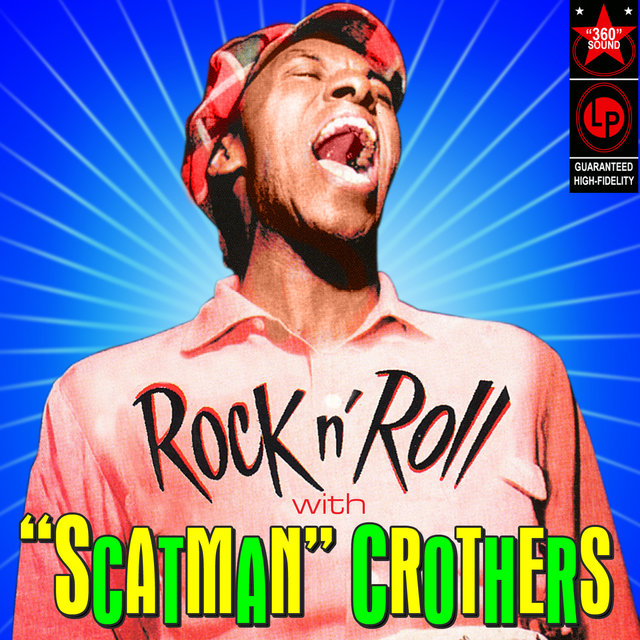 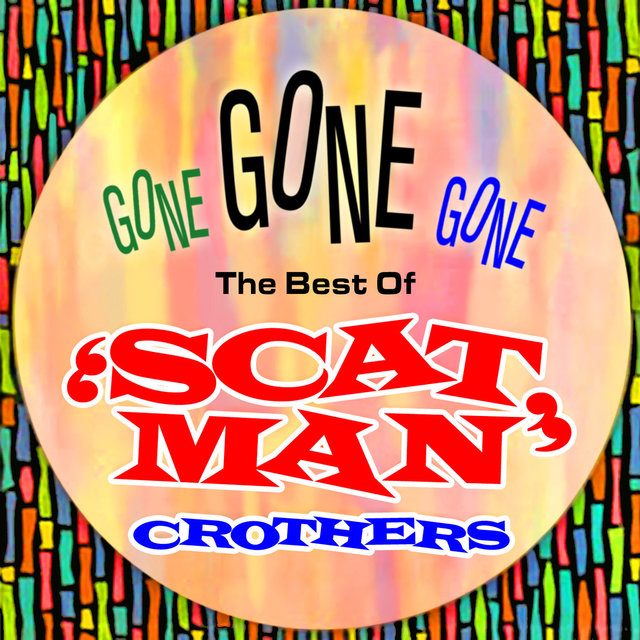 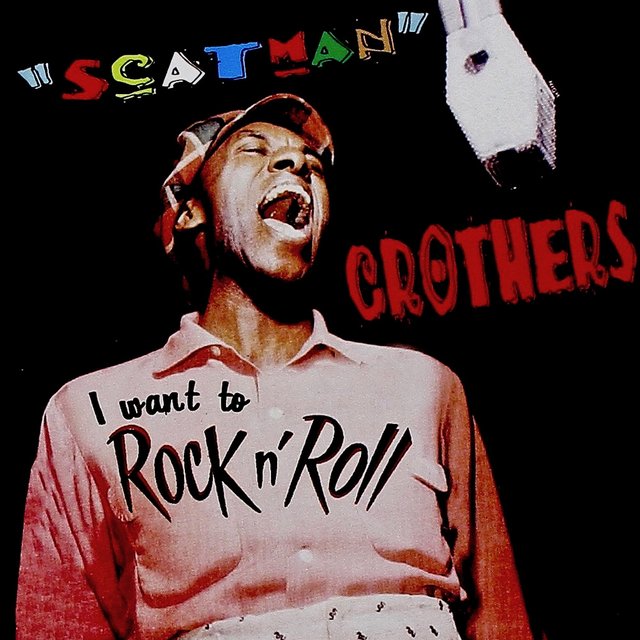 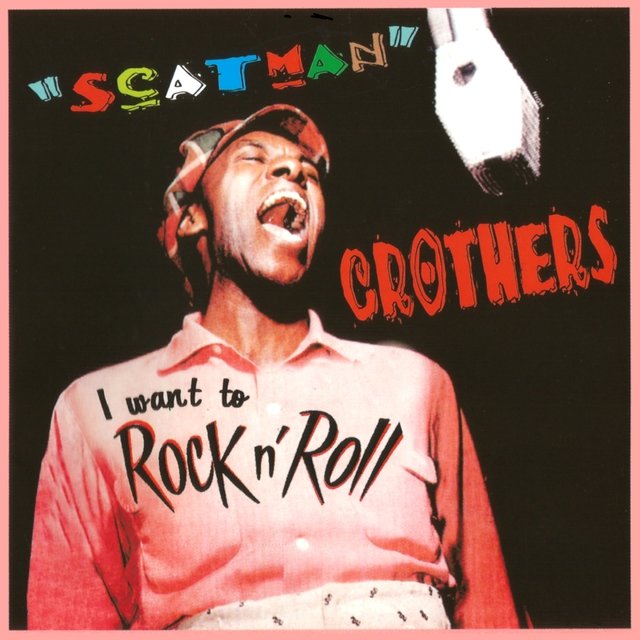 I Want to Rock'n'Roll
Scatman Crothers 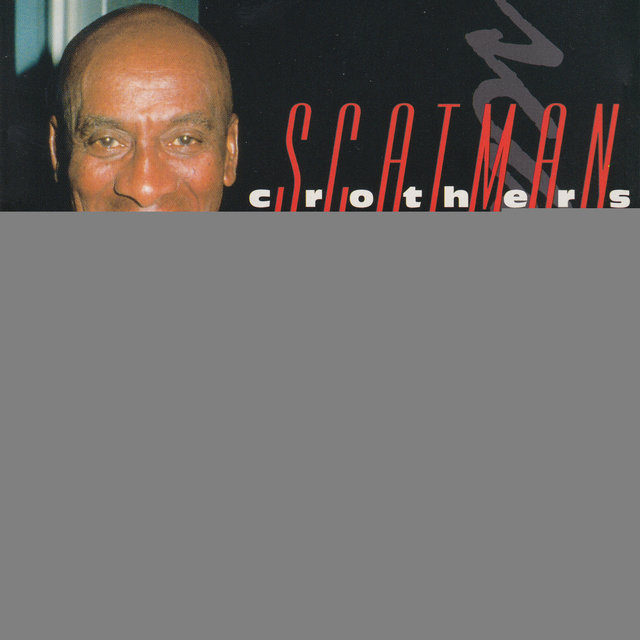 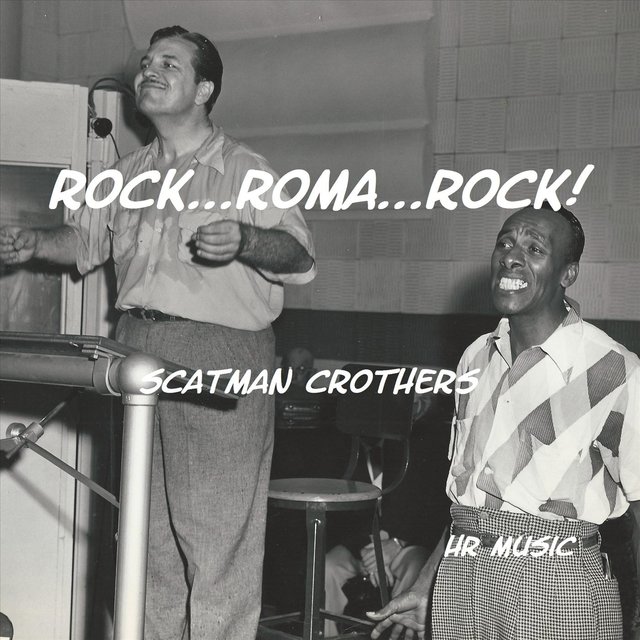 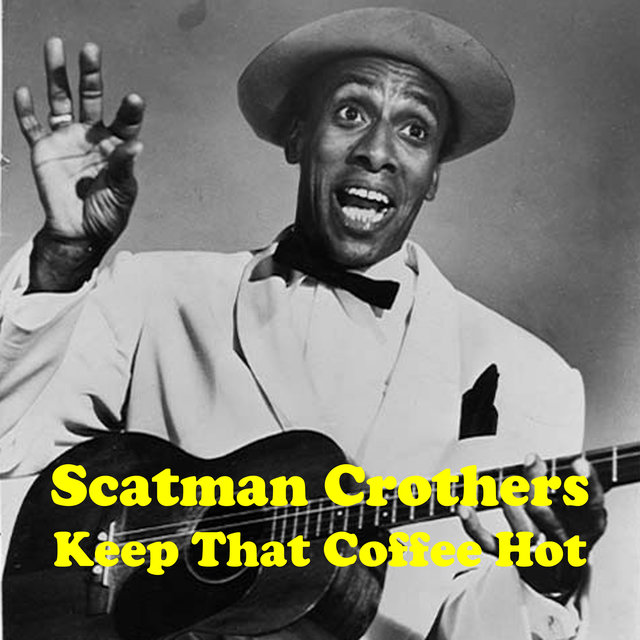 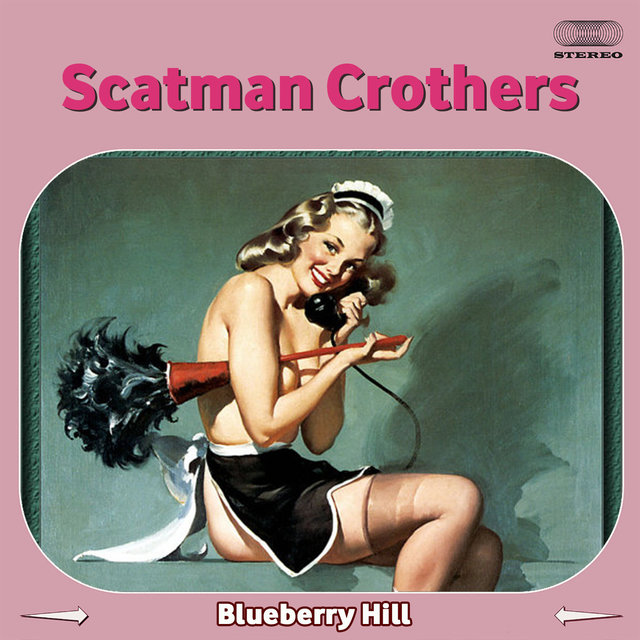 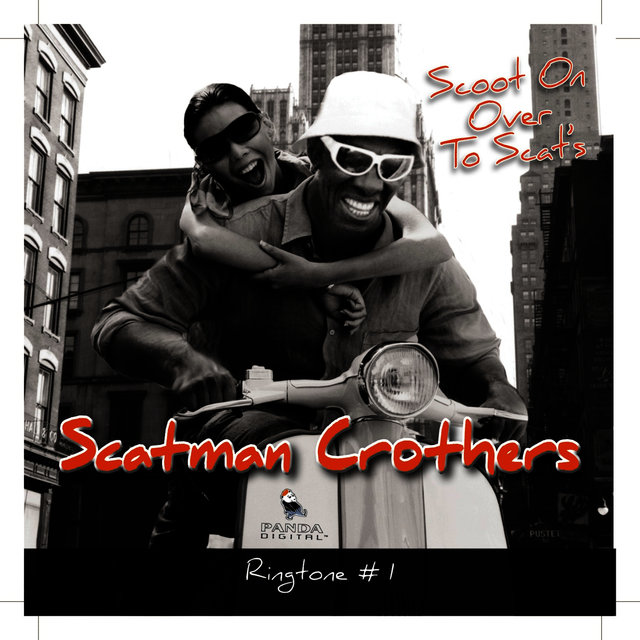 Scoot On Over To Scat's Ringtone #1
Scatman Crothers 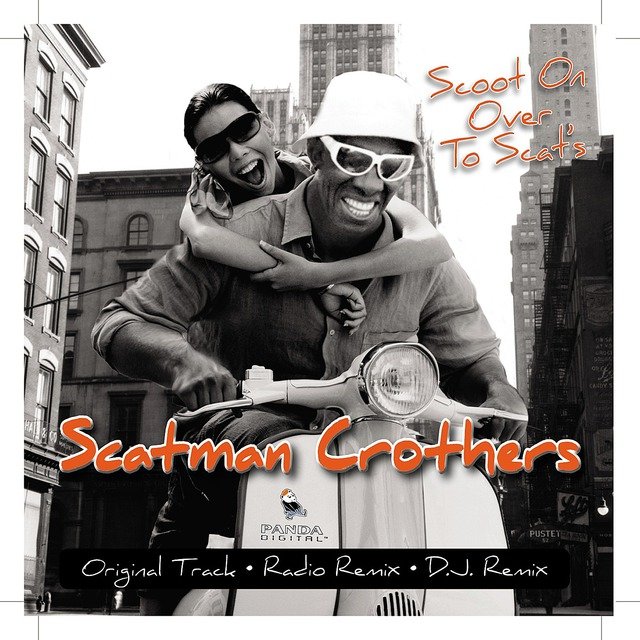 Scoot On Over To Scat's
Scatman Crothers

Beale Street on a Saturday Night