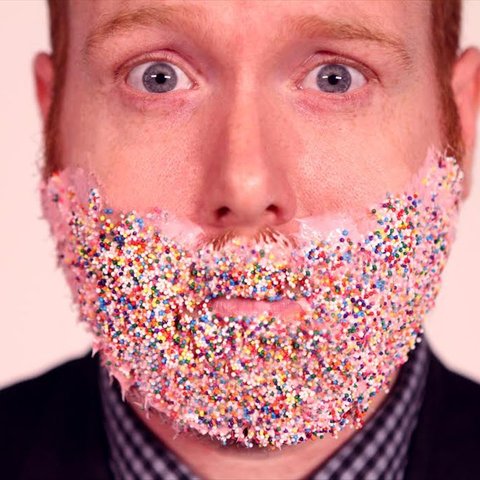 Bird Peterson is an indie electro producer from Austin, TX, who made a name for himself on the Internet, where his bootleg remixes of well-known songs were regularly featured on popular music blogs such as Discobelle, Gorilla vs. Bear, and IHeartComix. Born Andrew Hoke, the Houston native made his album debut in 2001 with Give Em Hell, Bird! on the Solid Trunk Records. Several years later he released his follow-up album, Hot Noise (2007), also on Solid Trunk, plus a series of EPs on various labels: Plays (2007), Solid Trunk (2007), and Your Parents Are Still Making Sweet, Sweet Love! (2008). Meanwhile, his remix work peppered indie electro-oriented music blogs such as Discobelle, Gorilla vs. Bear, and IHeartComix, and these remixes, more so than any of his self-productions, made him something of an indie electro sensation in the music blogosphere. ~ Jason Birchmeier 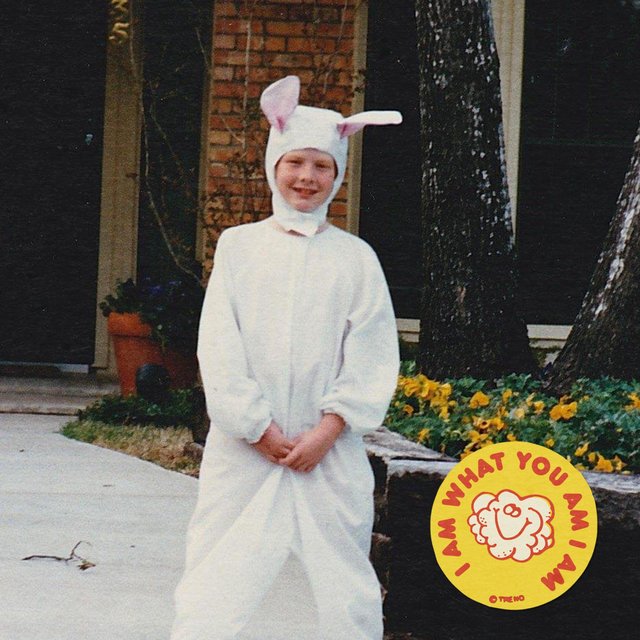 I Am What You Am I Am
Bird Peterson 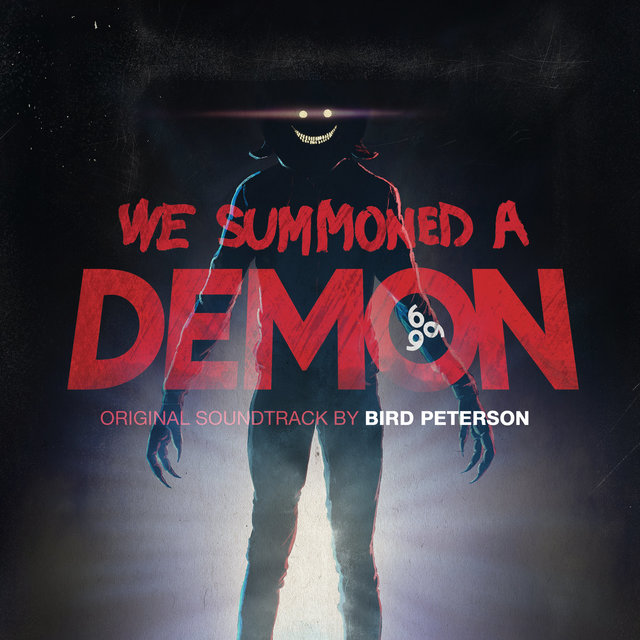 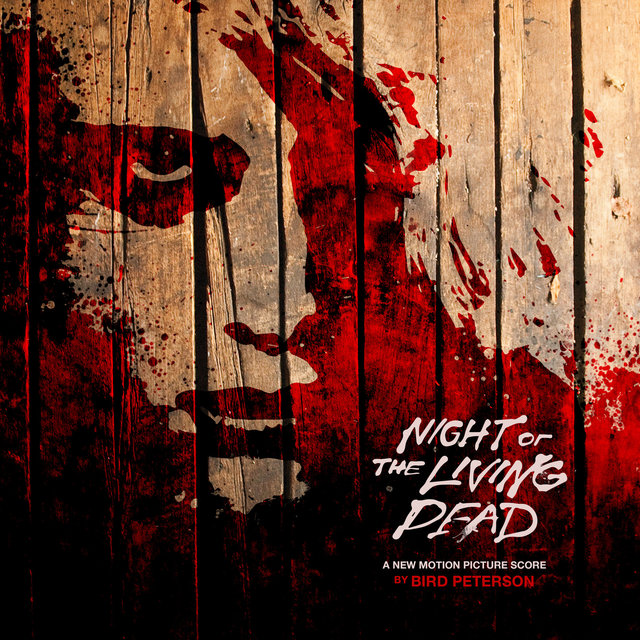 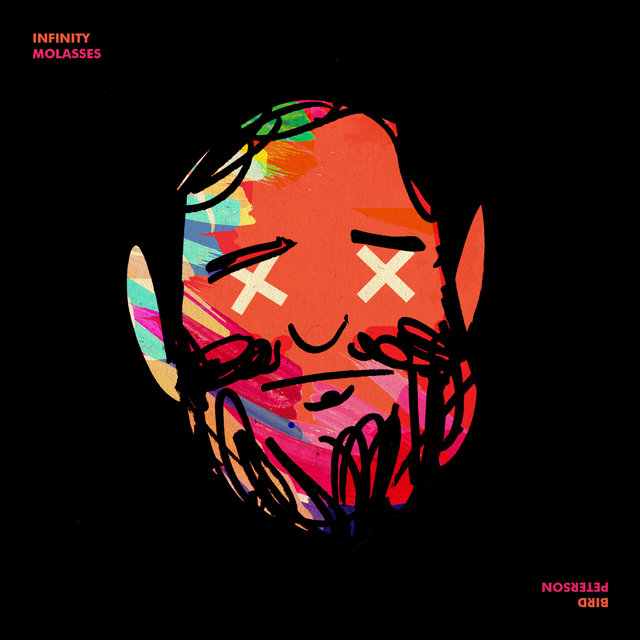 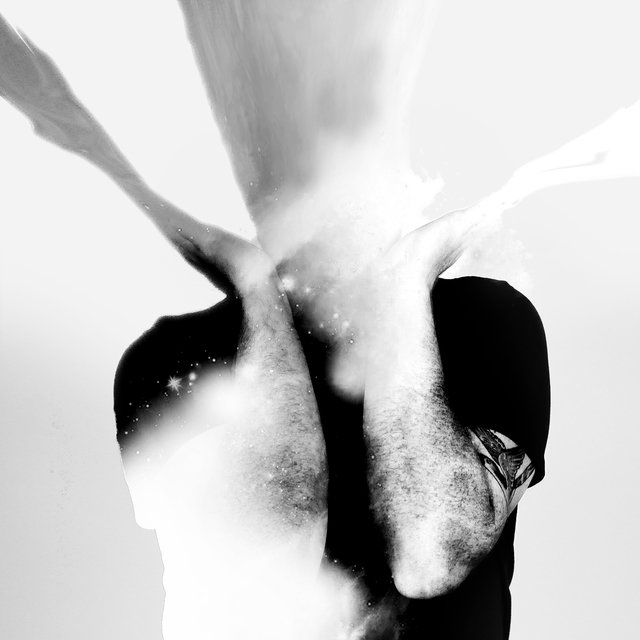 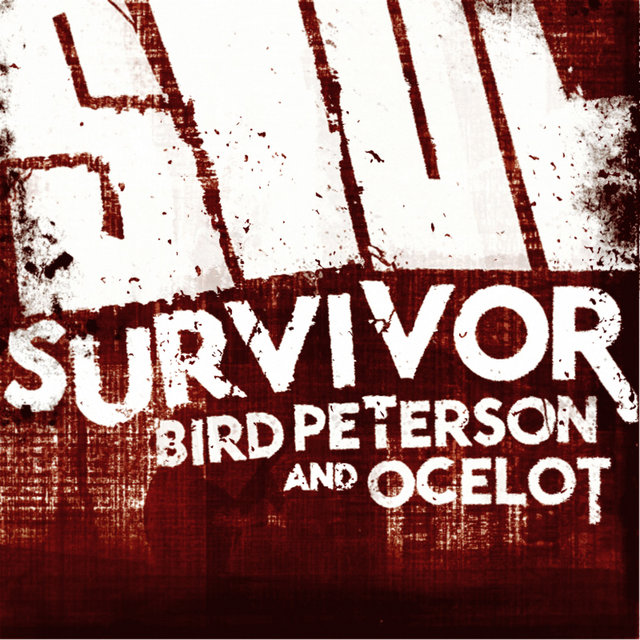 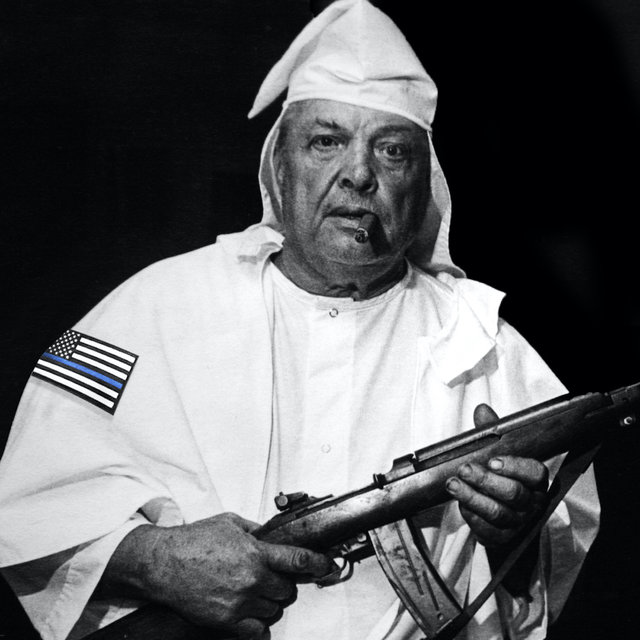 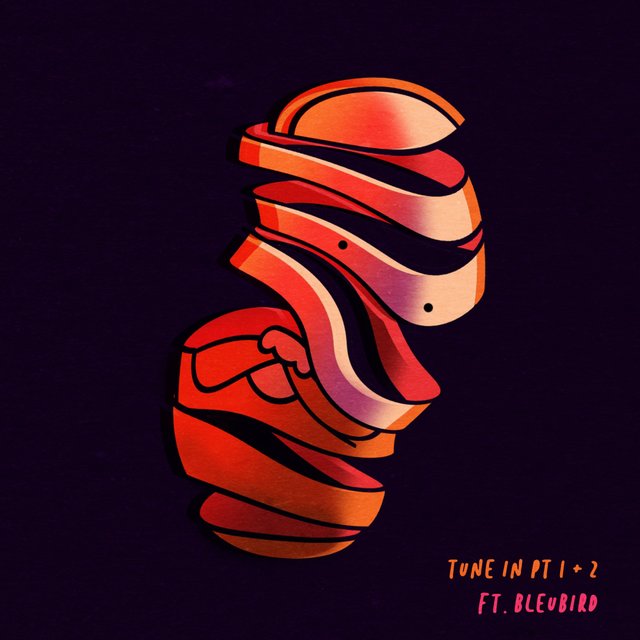 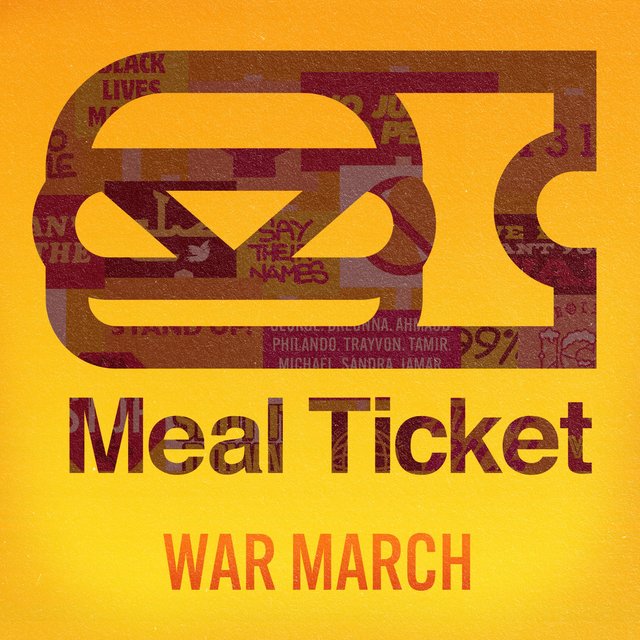 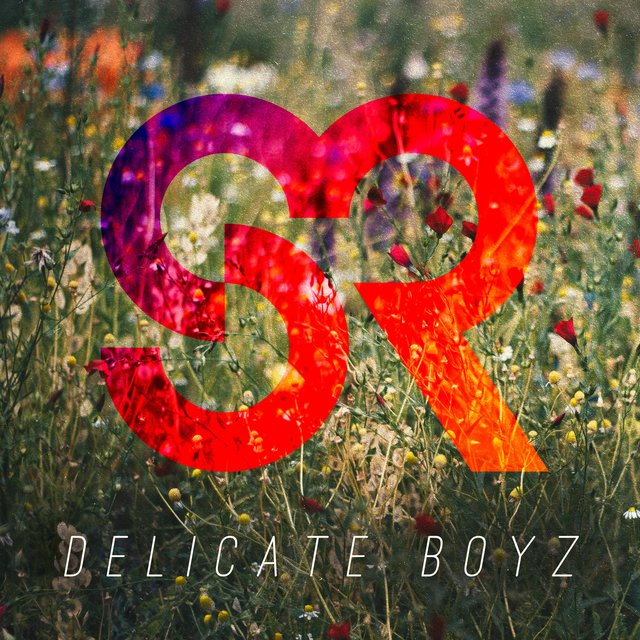 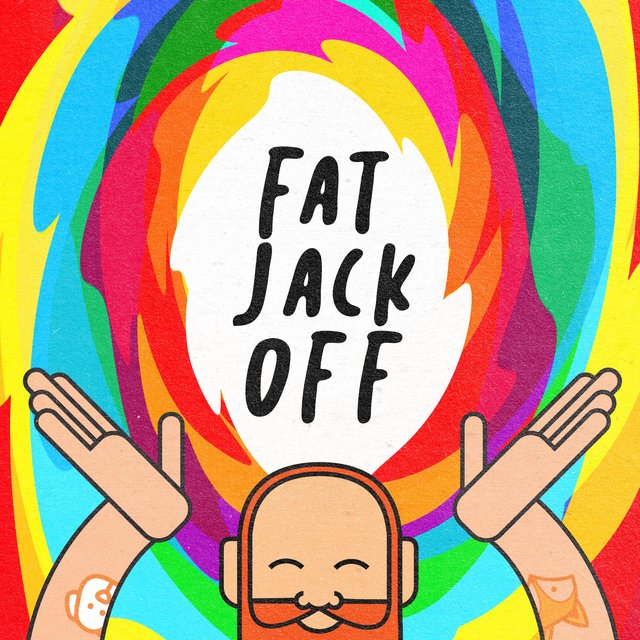 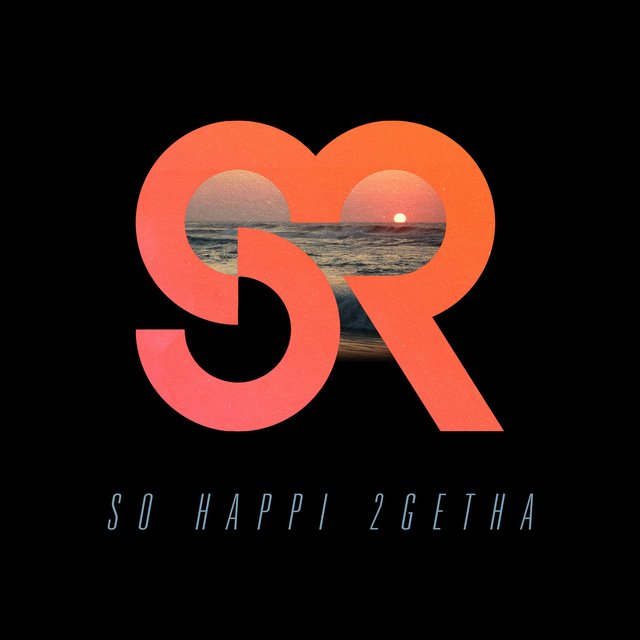 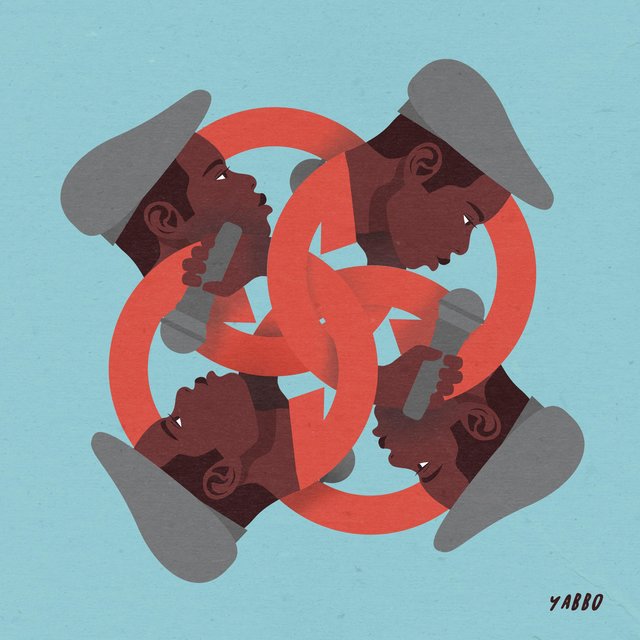 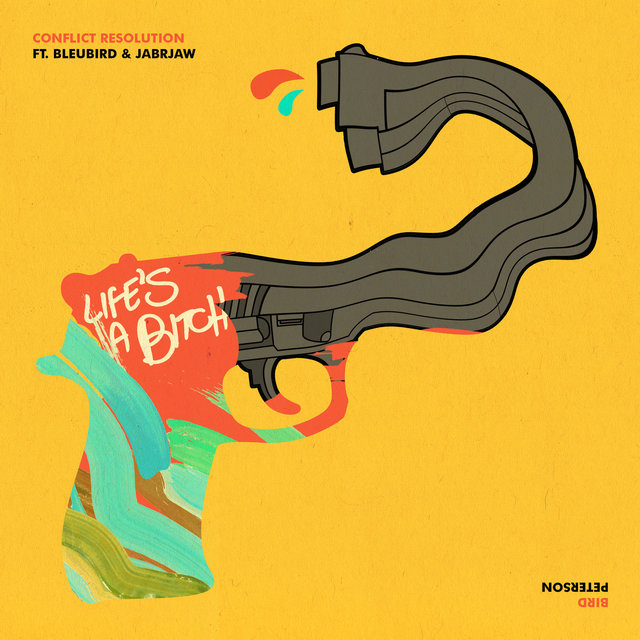 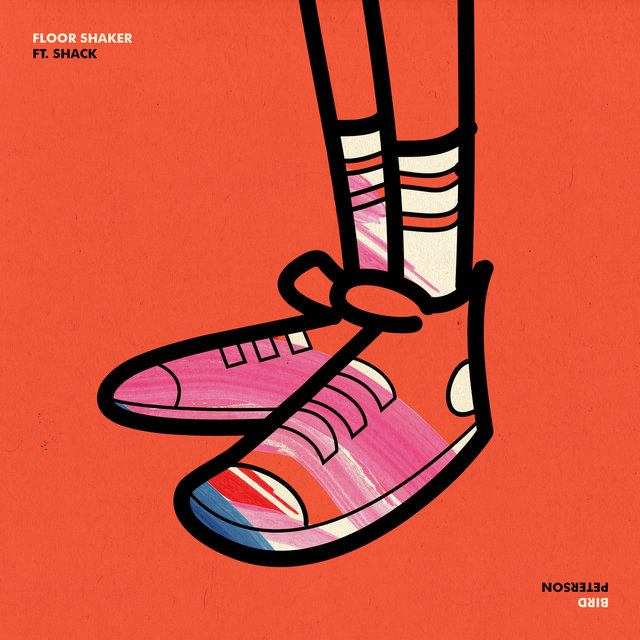 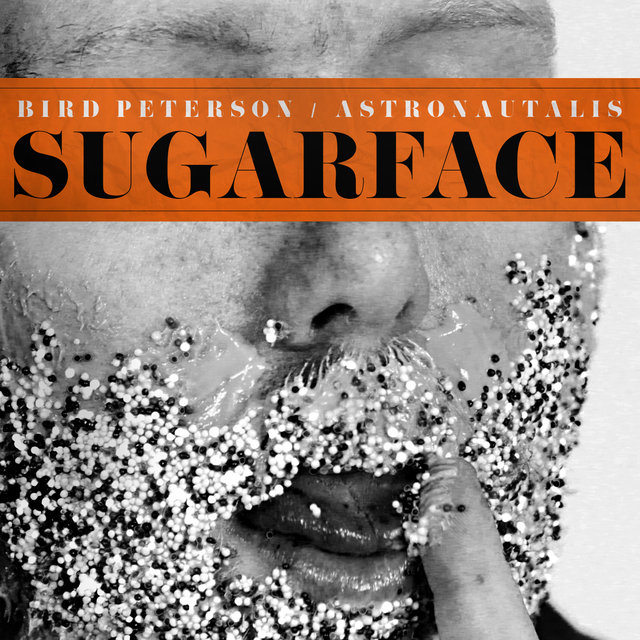 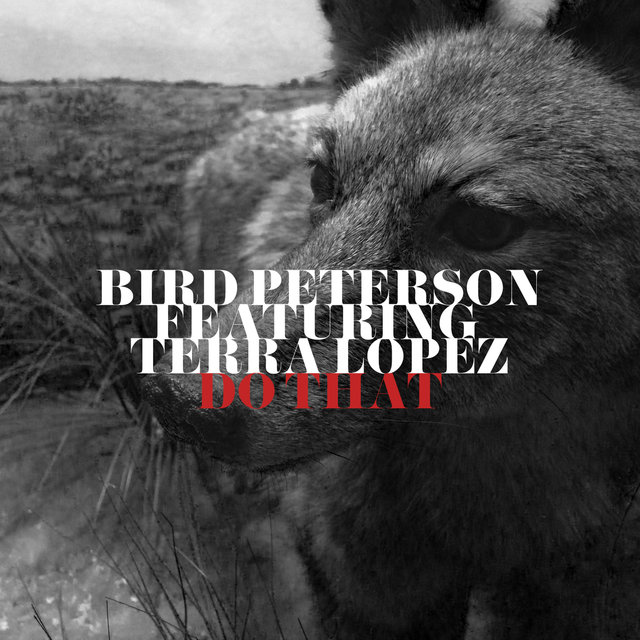 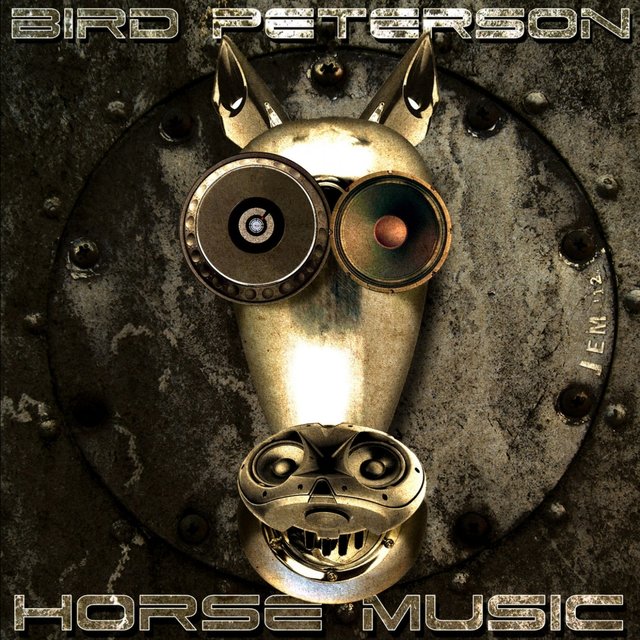