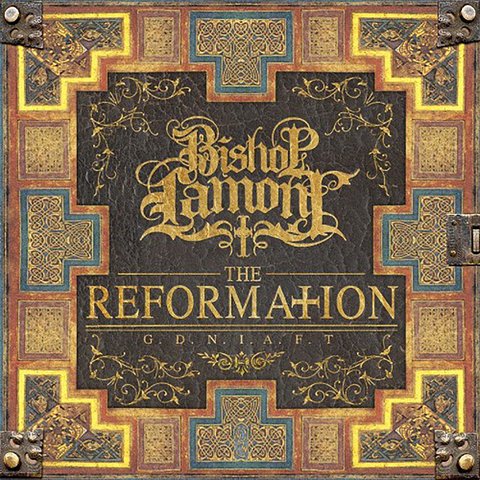 Even though the man most responsible for West Coast gangsta rap, Dr. Dre, took him under his wing in the mid-2000s, Carson, CA, native Bishop Lamont has never fit the gangsta mold of his left-coast peers. With one foot firmly planted in underground hip-hop and the other in the mainstream, Lamont's varied lyrical topics, which juggle street rap, sociopolitical muckraking, and even religion, established the rapper as a strong up-and-coming contender in West Coast rap.

Born Philip Martin in Inglewood, Lamont bounced all around Los Angeles' different neighborhoods when he was young until settling down in Carson. Beginning to rap at age 13, he tried to veer away from the street life and kept himself busy racking up a huge collection of hip-hop tapes, vinyl, and CDs. Once Lamont started making his own tapes and CDs, he caught a break when his Who I Gotta Kill to Get a Record Deal, Vol. 1 mixtape found its way into the hands of Kanye West. Lamont planned to meet with West, who was interested in signing him, on the set of the video shoot for Dr. Dre protégé the Game's "Dreams" in 2005, though West canceled at the last minute. Instead, the Carson rapper approached Dr. Dre himself and handed him the mixtape. A few weeks later, Dr. Dre professed in a radio interview his desire to work with him and before long, signed Lamont to Aftermath later in 2005.

Lamont's professional recording career started to thrust forward. Having worked closely with Warren G, he made several appearances on Warren G's 2005 album In the Mid-Nite Hour. He also earned work providing tracks for various video games, including NBA Live 06 and Madden NFL 07. However, in 2007 his Internet and street mixtapes started to raise his profile considerably and lent credence to why Dr. Dre was championing the complex MC. Among the popular street releases were N*gger Noize (2007), Caltroit (2007) (a collaboration between him and Detroit MC/producer Black Milk), and Pope Mobile (2008). Lamont proclaimed himself "the Platinum Backpacker," and his mixtapes grabbed the attention of many hip-hop fans and publications by uniting underground hip-hop producers (9th Wonder, Black Milk) with mainstream ones (Scott Storch, Danjahandz). Throughout 2007 and 2008, his tentative debut album, The Reformation, was being promoted alongside Dr. Dre's long-awaited third LP, Detox, since Lamont seemed to be playing a big role in the latter album's recording. The hip-hop media even began comparing his relationship to Detox with Snoop Dogg's role in Dr. Dre's G-funk masterpiece The Chronic. ~ Cyril Cordor 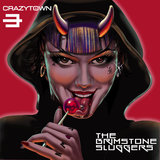 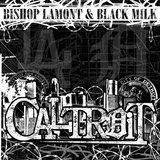 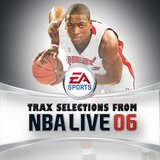 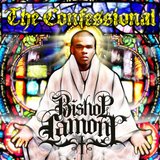 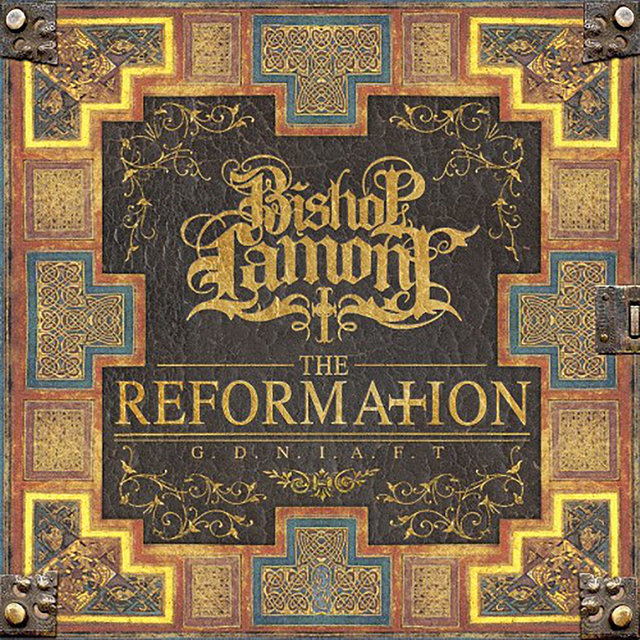 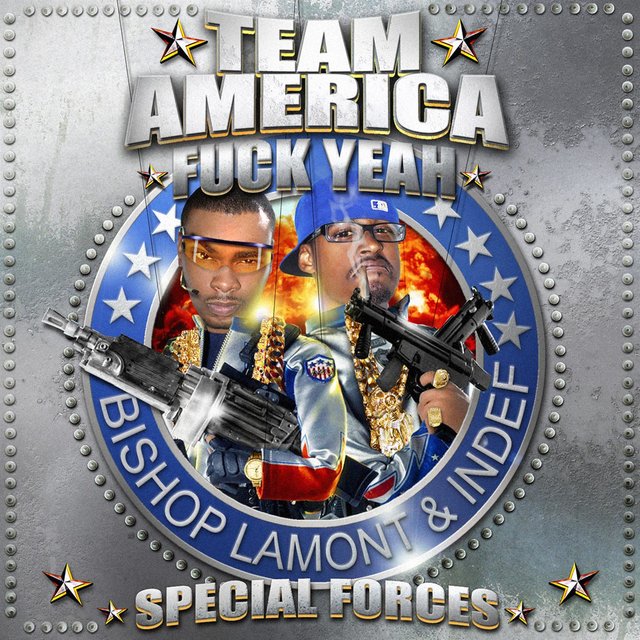 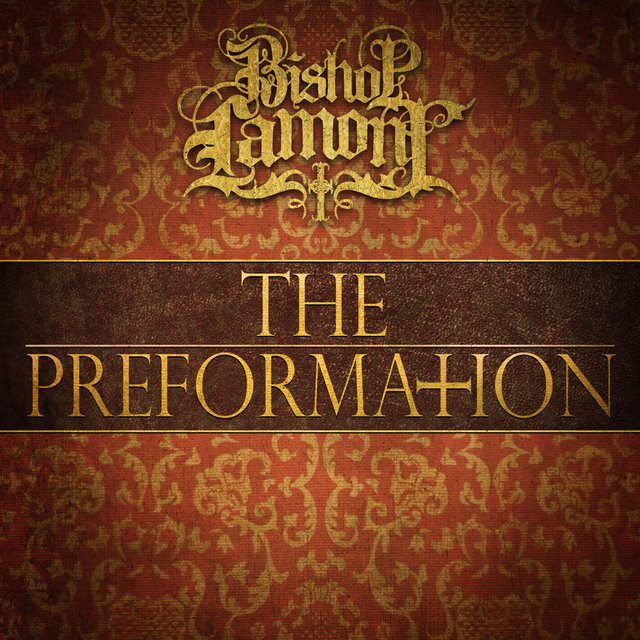 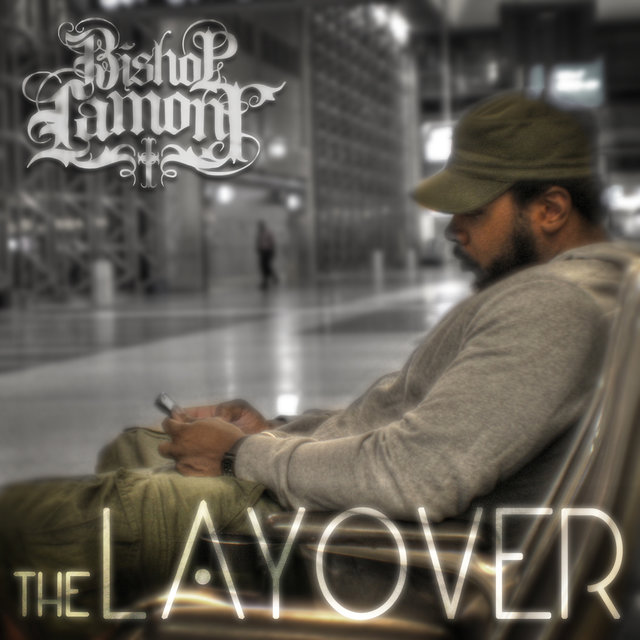 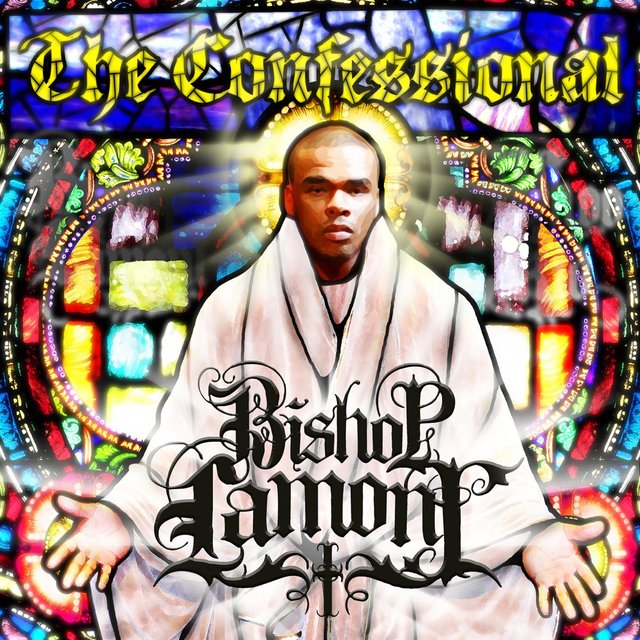 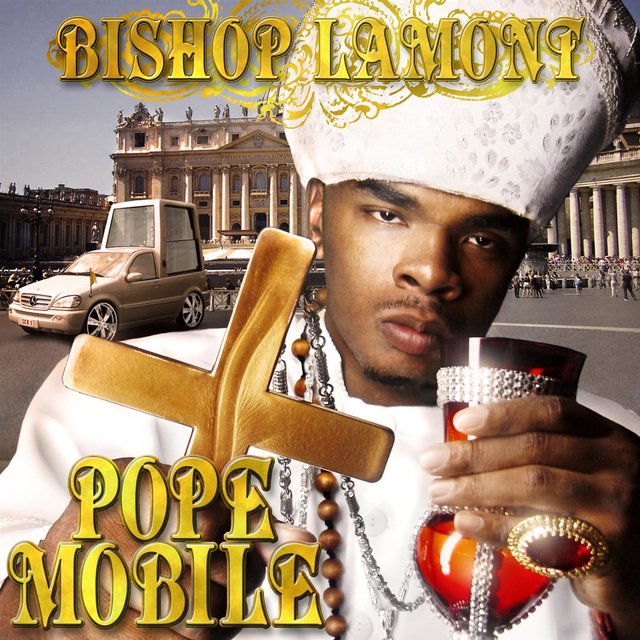 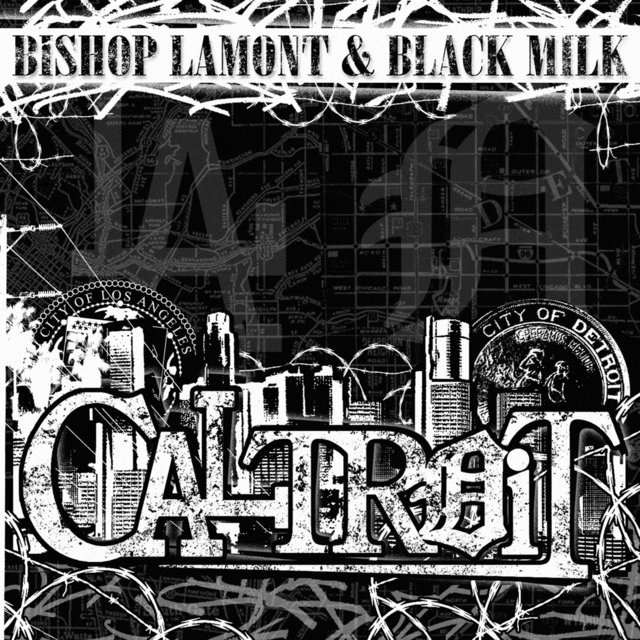 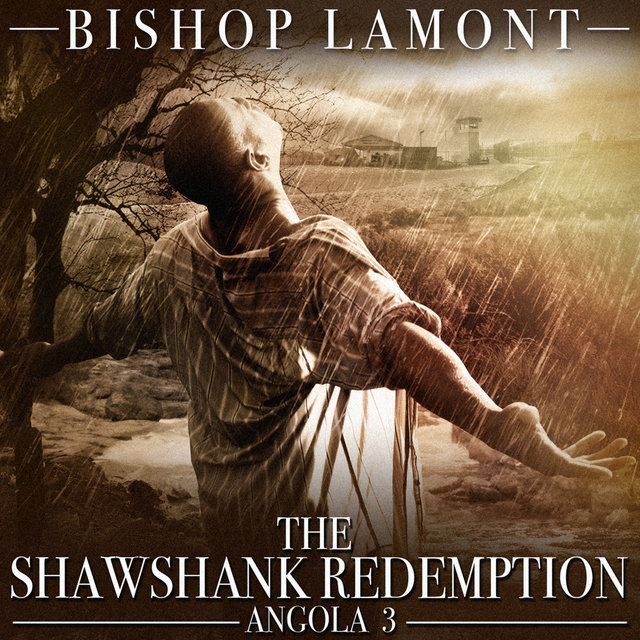 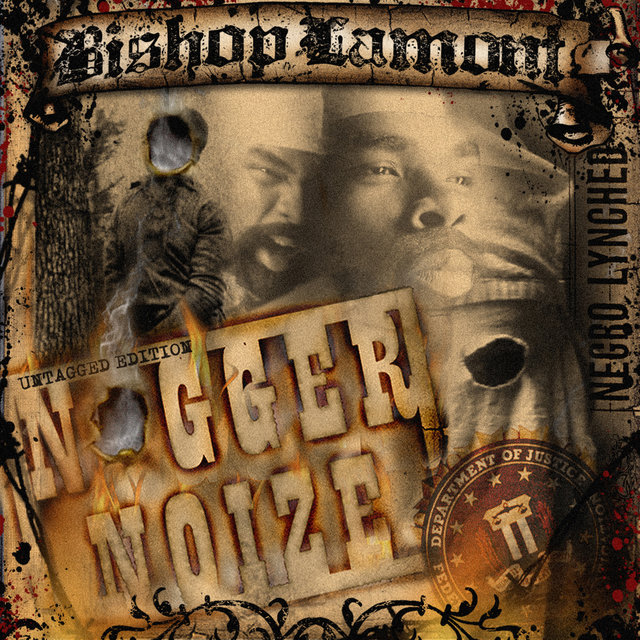 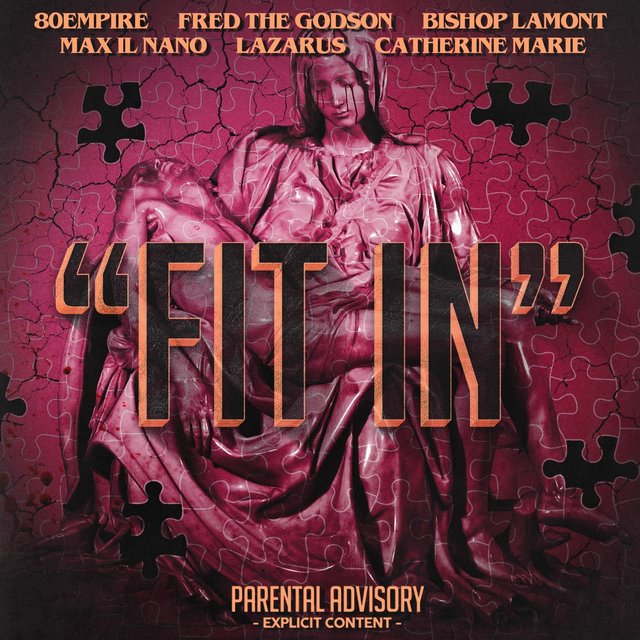 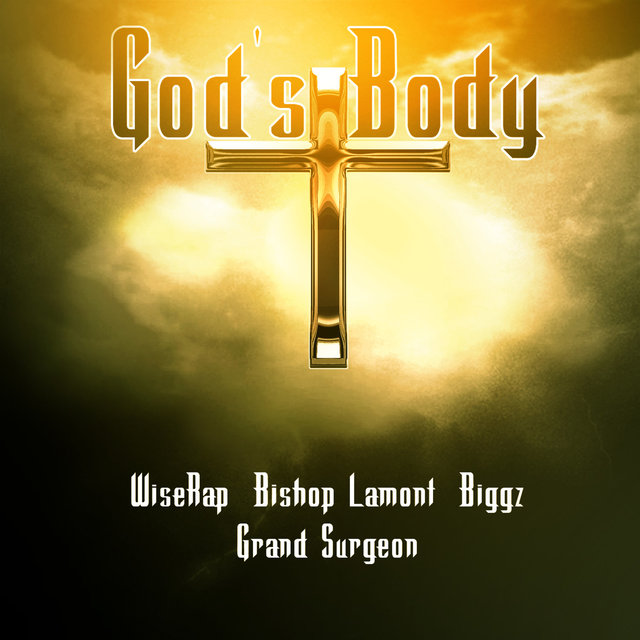 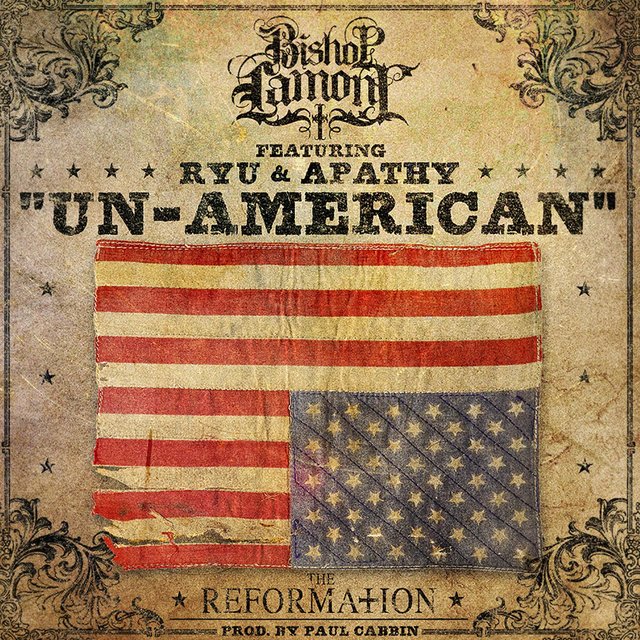 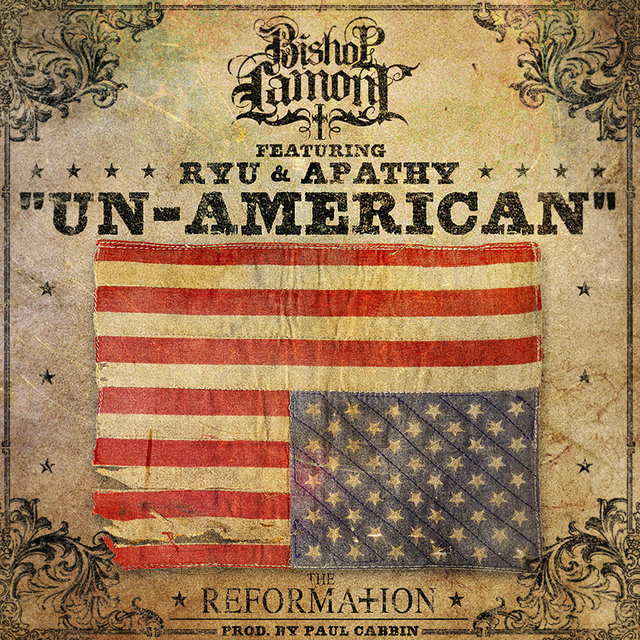 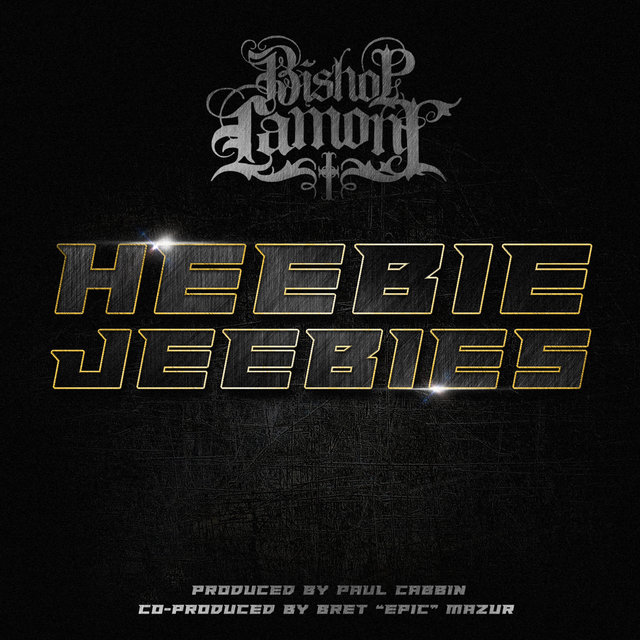 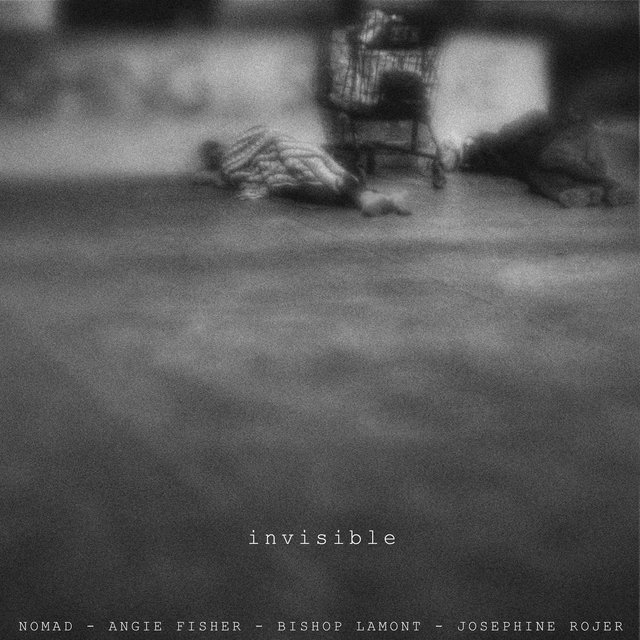 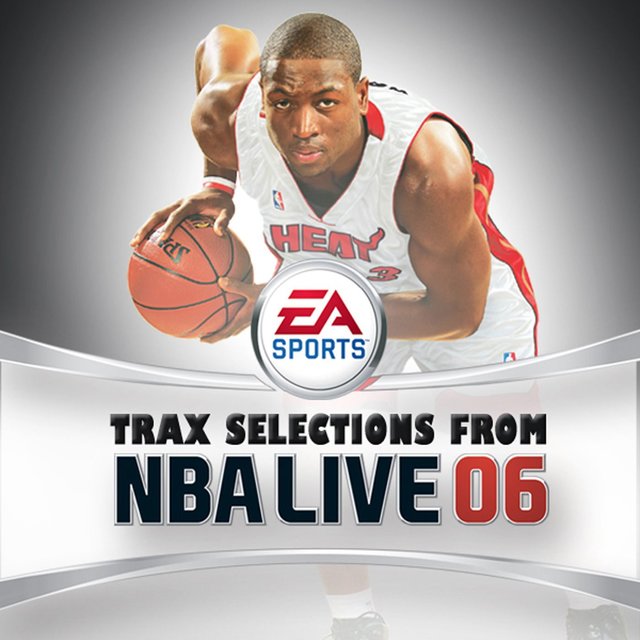 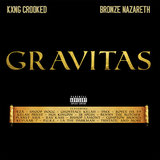 From Slave Chains To Handcuffs 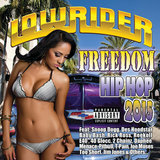 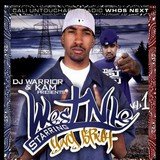 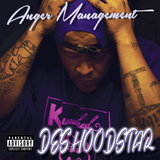 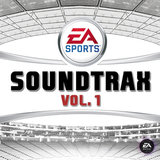 I Am A Soldier