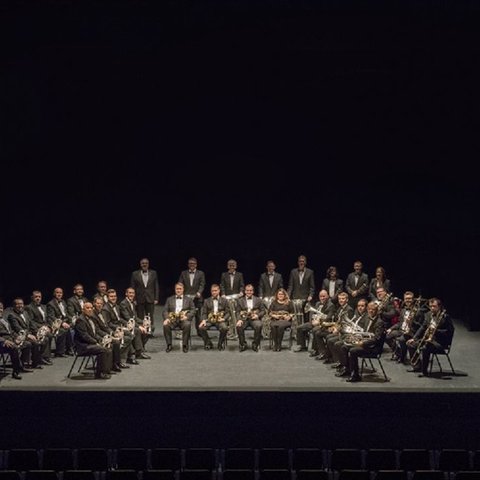 Founded by coal miners (a colliery is a coal mine complex) for recreation and entertainment, the Grimethorpe Colliery Band has become famous far beyond the world of English brass bands. The band has commissioned works from leading contemporary composers and was featured in the cult film hit Brassed Off.

The Grimethorpe Colliery Band was formed in 1917 as a leisure time activity by a group of miners at the mine whose name it bears. Some of the members had played with an earlier group called the Cudworth Colliery Band. The group applied itself diligently to its music-making, entering a contest in 1918, and the mine's management agreed to fund it on an ongoing basis; the band also drew funding from a cooperative set up by the miners themselves. The Grimethorpe Colliery Band became known beyond Yorkshire, in central England, and in 1932, it made its first radio broadcasts. Between 1941 and 1951, it was heard weekly on UK radio. The band has always entered competitions as a way of focusing its efforts, and during a strong run between 1932 and 1945, it entered 42 of them, winning 19 times and never placing lower than fifth. George Thompson became the band's director in the early 1950s, remaining in the post until 1972. He was succeeded in 1974 by Elgar Howarth, who encouraged the performance of music from far beyond the usual brass band sphere. Under his leadership, the band commissioned new music from such composers as Harrison Birtwistle (who remarked, "The brass bands of this country are unique, and the Grimethorpe Band is unique amongst them"), Malcolm Arnold, and even Hans Werner Henze. The band began to perform with pianist Peter Skellern in 1977, emphasizing its turn toward a diverse sound palette.

Until the early 1990s, many members of the band remained employed at the Grimethorpe Colliery, but the closure of the mine in 1995 precipitated a crisis in the band's existence. The group was aided by the 1996 film Brassed Off, a serio-comic look at the travails of a band very like the Grimethorpe Colliery Band, which played on the film's soundtrack. Finally, the RJP Mining firm (later UK Coal) agreed to take over the group's funding. In 2008, the band performed at the European Brass Band Championship in Norway, placing second. The group appeared in the opening ceremonies of the 2012 Summer Olympics in London and continued its prize-winning ways with the first prize at the 2015 British Open band championships.

The Grimethorpe Colliery Band has a large discography dating back to the 1970s. The group has recorded for such major labels as Chandos, EMI, and RCA, performing music in a great variety of styles from the Renaissance to the contemporary era, including jazz and film music. In 2020, the band moved to the Naxos label for a recording of Mysteries of the Horizon by Nigel Clarke (b. 1960). 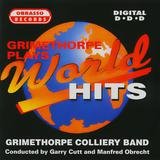 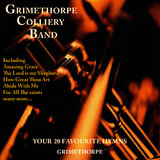 Don't Let the Sun Go Down On Me 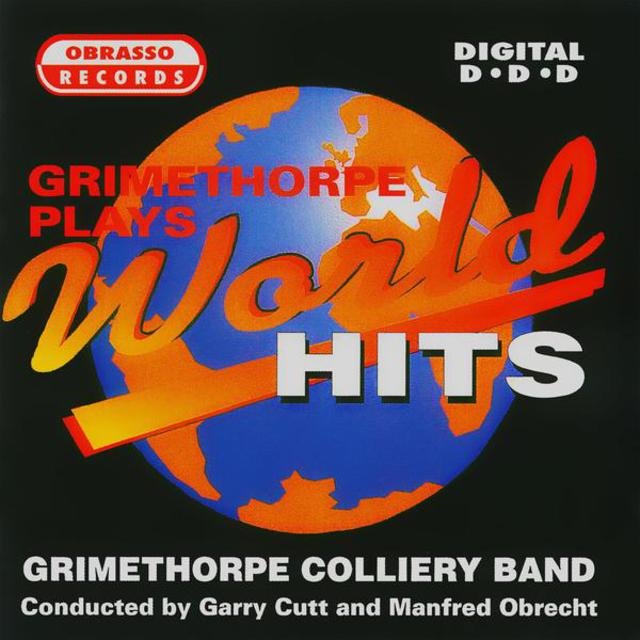 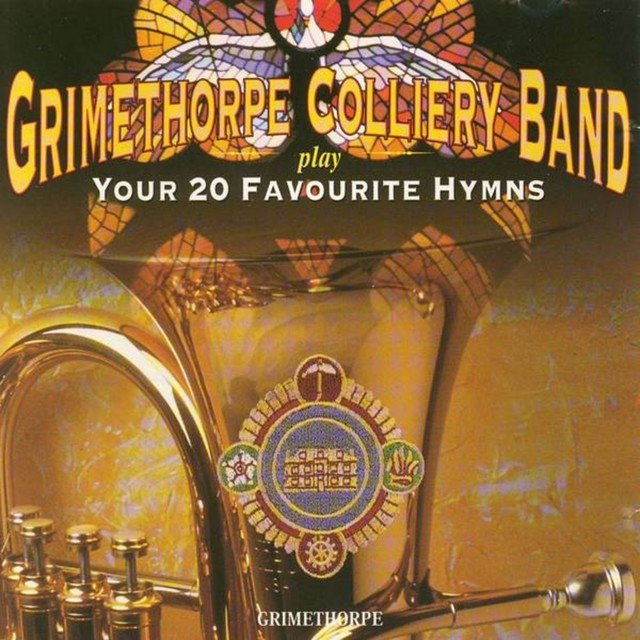 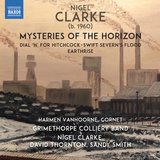 Mysteries of the Horizon: III. The Flavour of Tears 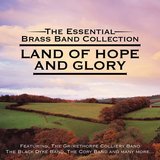 On Hearing the First Cuckoo In Spring