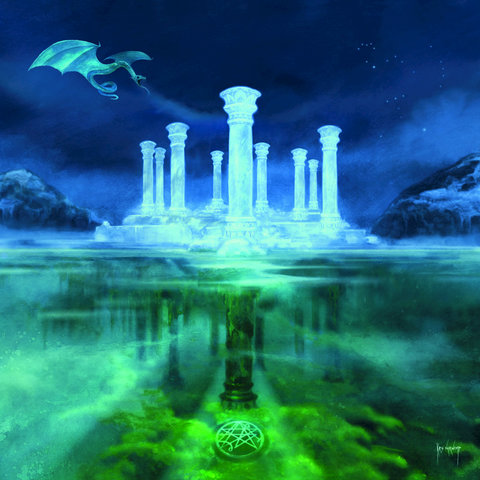 First formed as "Dolmen" in 1989 by Shaftiel (vocals/guitar/bass) and Equitant Ifernain (lead guitar, bass), the black/death metal band Absu hails from the least likely of extreme metal watering grounds: Dallas, Texas. By 1991, the name change to Absu (borrowed from ancient Mesopotamian beliefs) had taken effect, two demos, "Immortal Sorcery" and "Return of the Ancients" were in the can, and independent Gothic Records was showing interest in the self-proclaimed "mythological occult metal" group. Drummer/vocalist Proscriptor (a.k.a. Russ R. Givens) joined shortly after the release of the following year's The Temples of Offal E.P., and his academic lyrics and songwriting began to dominate the band, starting with 1993's full-length debut Barathrum. Absu then signed with France's famed Osmose Productions, which issued their subsequent efforts, Sun of Tiphareth (1995), ...And Shineth Unto the Cold Cometh (E.P., 1995), The Third Storm of Cythraul (1997), and In the Eyes of Ioldánach (E.P., 1998). Each of these displayed increasingly elaborate studies of obscure mysticism (Sumerian, Gaelic, you name it!), and, and led to tours with the likes of Impaled Nazarene and Enslaved, helping Absu carve a position of huge respect within black metal circles. 2001's long-awaited Tara focused on Celtic legend and obtained even greater acclaim, but was the last to feature longtime member Equitant. ~ Eduardo Rivadavia 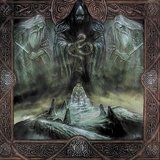 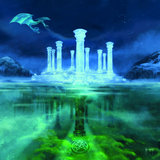 Twix Yesterday, The Day & The Morrow 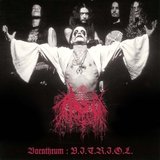 Descent To Acheron (Evolving To The Progression Of Woe) 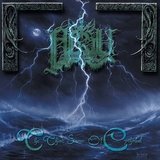 The Third Storm Of Cythraul 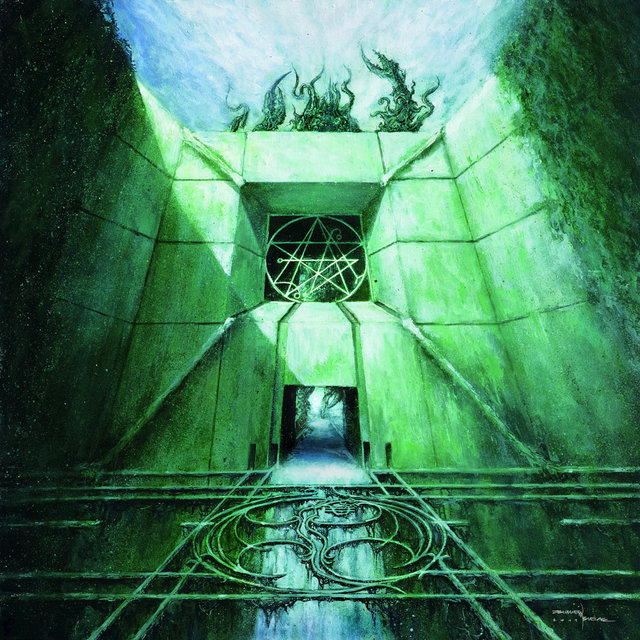 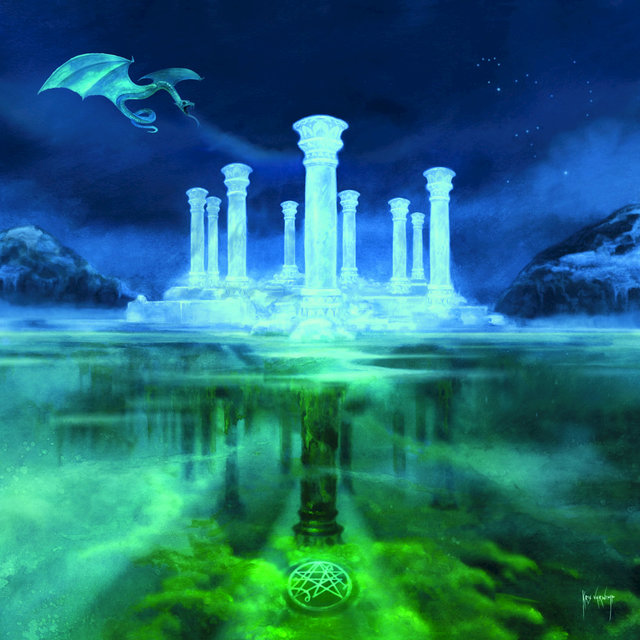 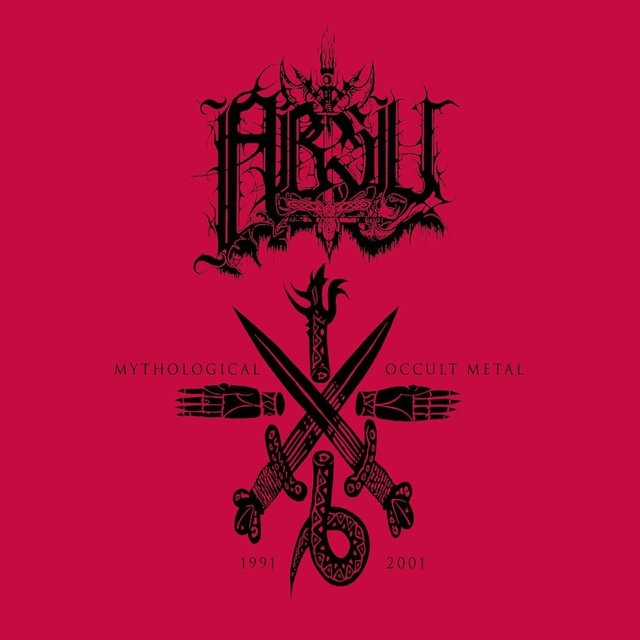 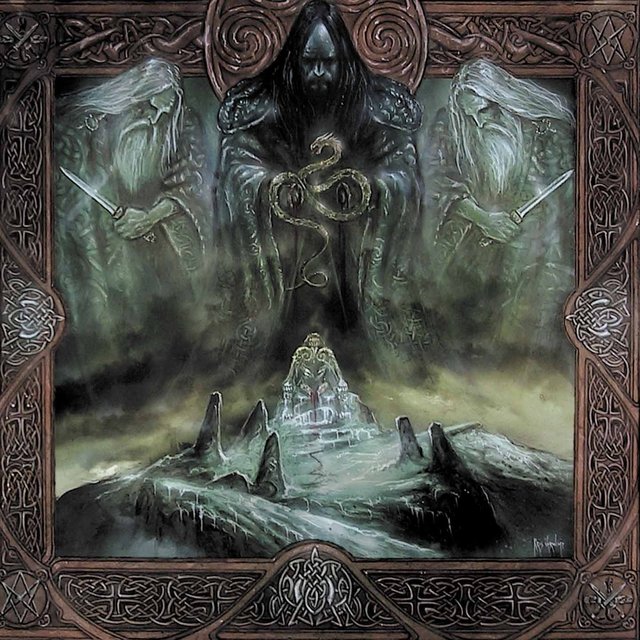 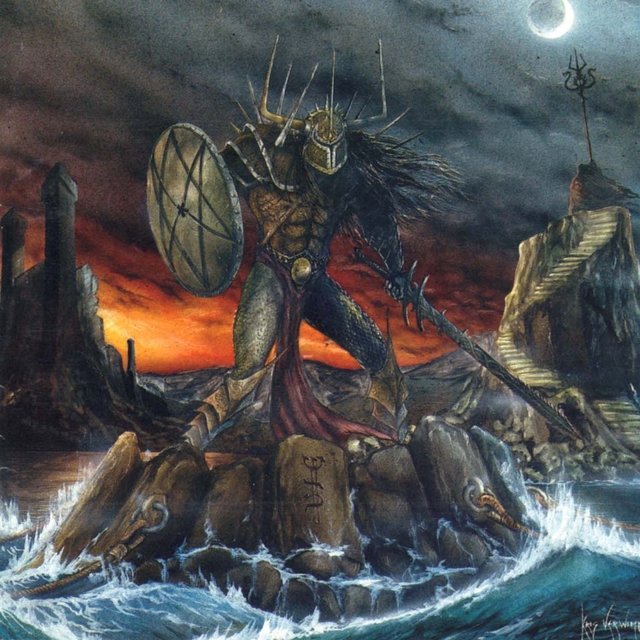 The Sun Of Tiphareth
Absu 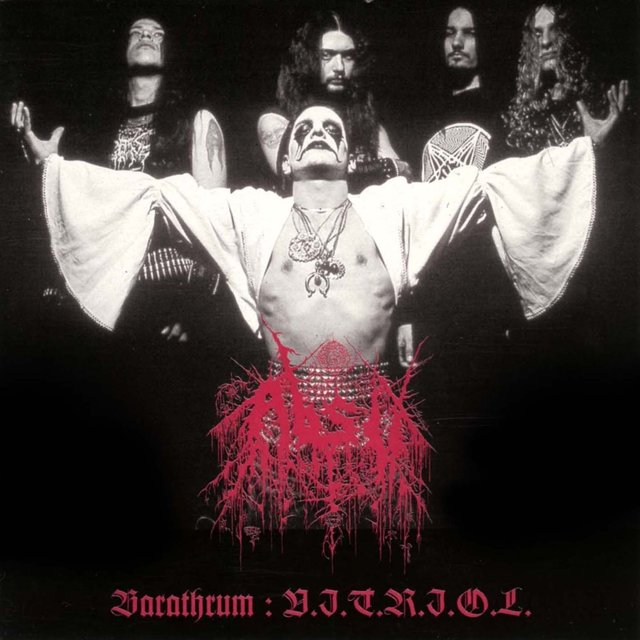 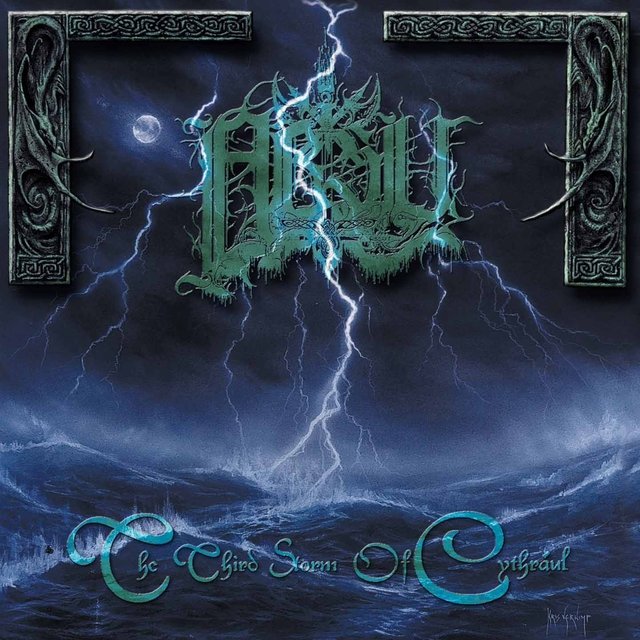 The Third Storm Of Cythraul
Absu 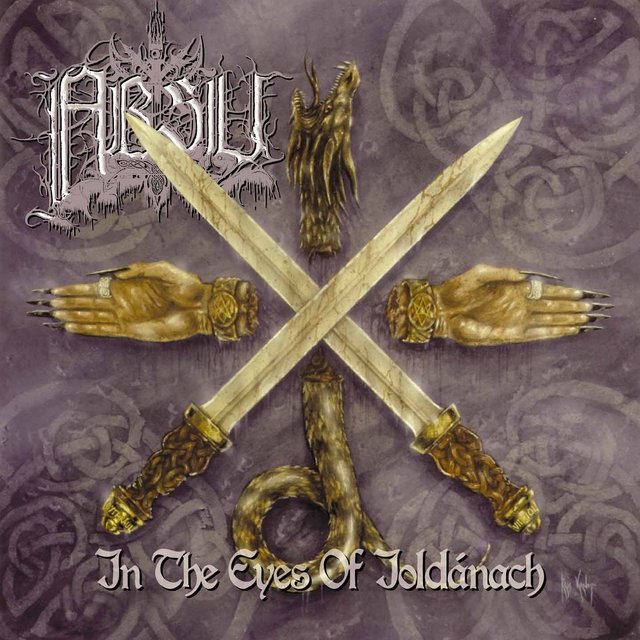 In the Eyes Of Ioldanach
Absu

Twix Yesterday, The Day & The Morrow

Between The Absu Of Eridu & Erech 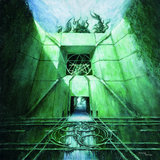