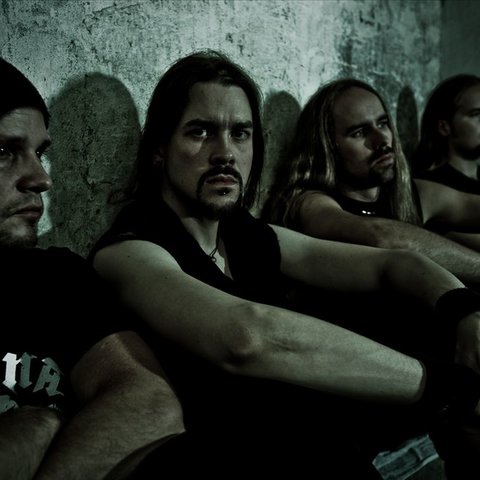 Insomnium is a melodic death metal band from Joensuu, Finland, whose music also reveals links to other, neighboring metallic subgenres like doom, melancholy, and dark metal. Originally formed in 1997, the group released a pair of demos in 1999 and 2000 before signing a contract with England's Candlelight Records and making their full-length debut with 2002's In the Halls of Awaiting CD. Three additional albums — Since the Day It All Came Down, Above the Weeping World, and Across the Dark — have since followed, in 2004, 2006, and 2009, respectively, which not only confirmed Insomnium's enduring passion for their chosen musical style, but also their stable lineup consisting of Niilo Sevänen (bass/vocals), Ville Friman (guitar), Ville Vänni (guitar), and Markus Hirvonen (drums). In 2011, they switched their record label to Century Media, releasing three further albums by 2016: One for Sorrow, Shadows of the Dying Sun, and Winter's Gate. ~ Eduardo Rivadavia 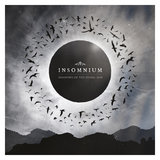 Shadows of the Dying Sun 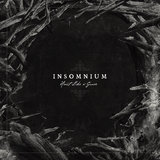 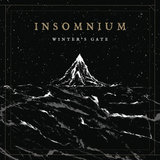 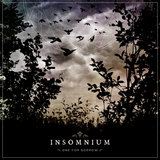 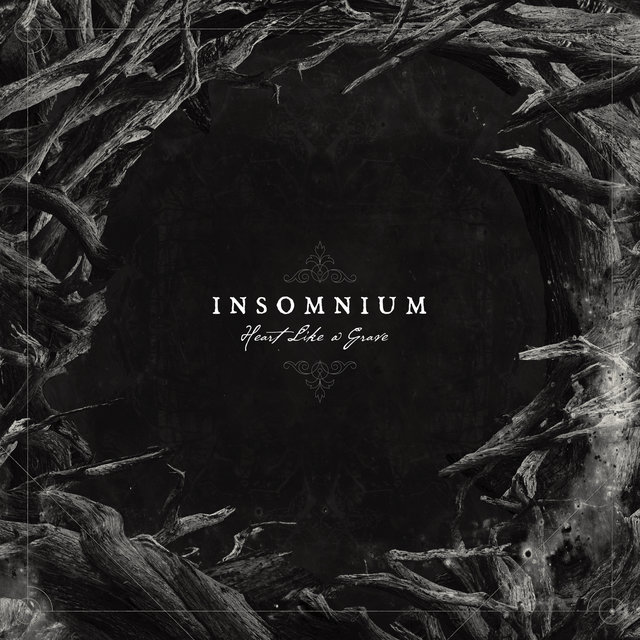 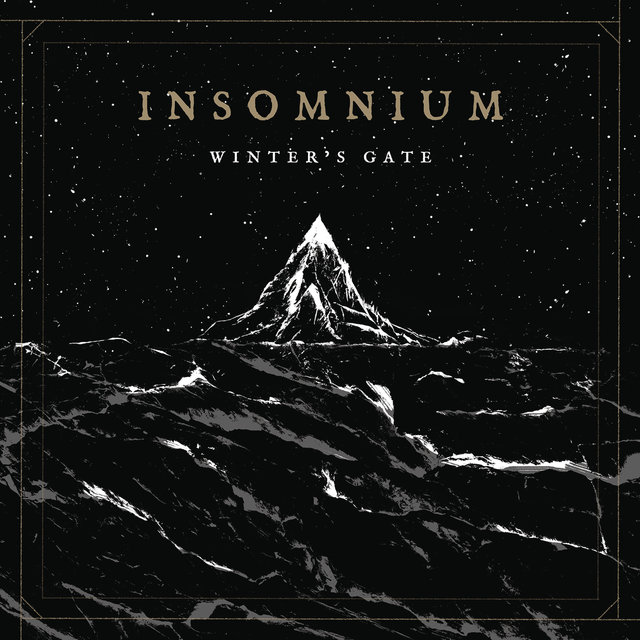 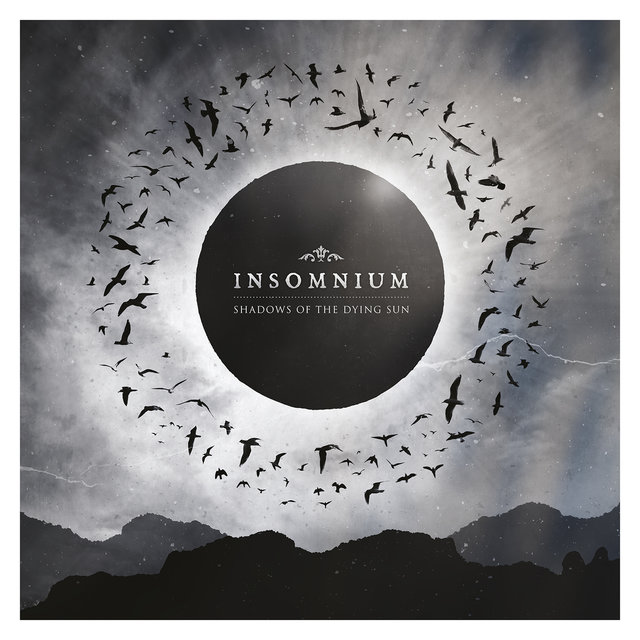 Shadows of the Dying Sun
Insomnium 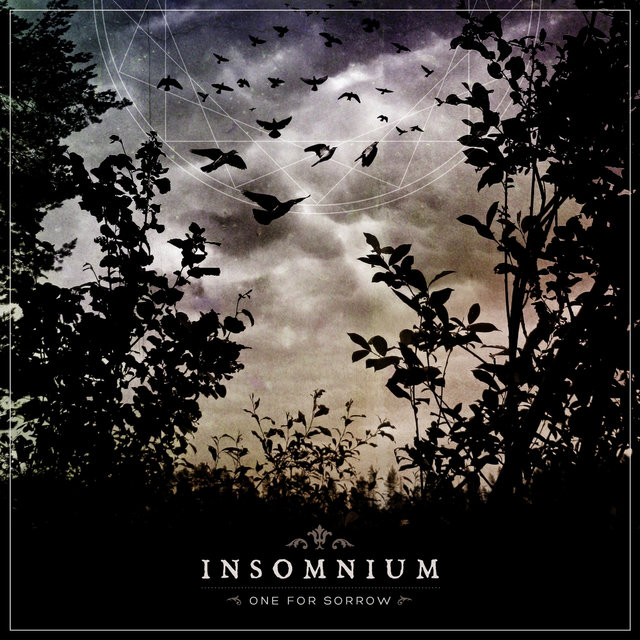 One For Sorrow
Insomnium 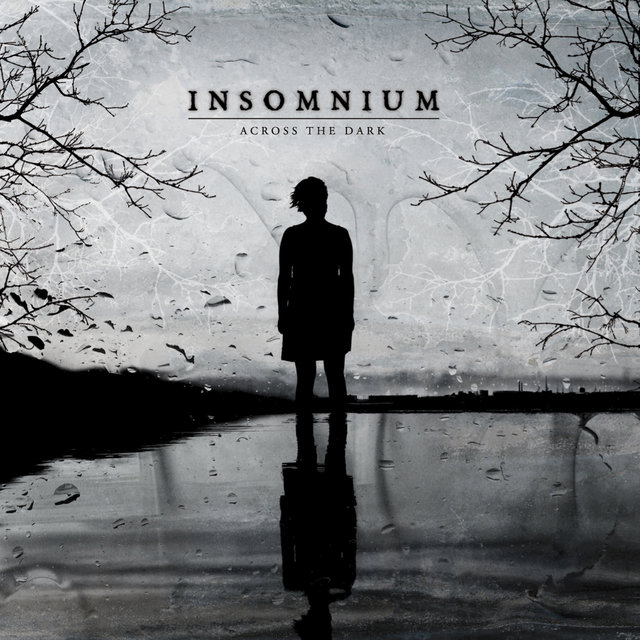 Across The Dark
Insomnium 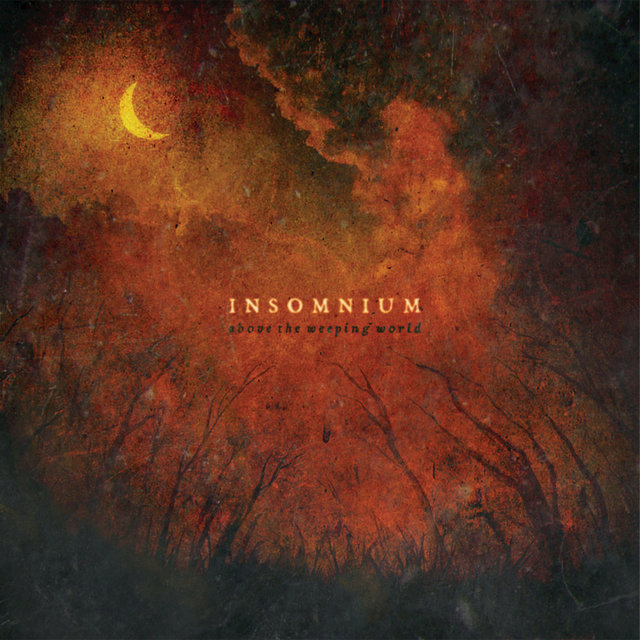 Above The Weeping World
Insomnium 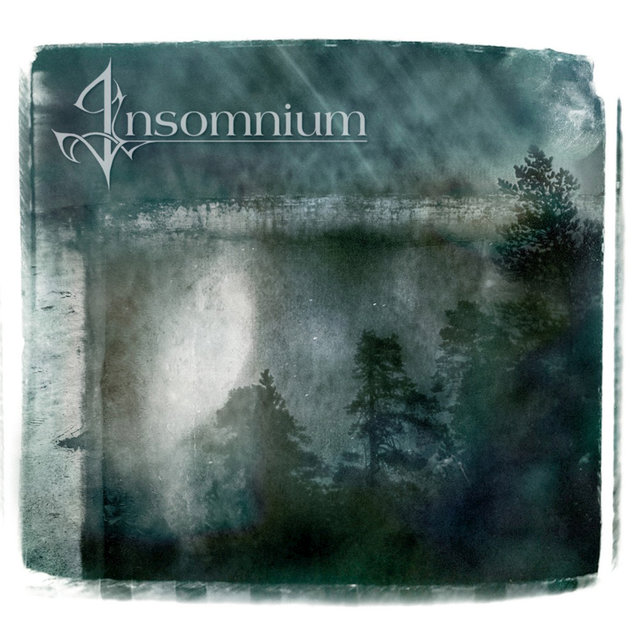 Since The Day It All Came Down
Insomnium 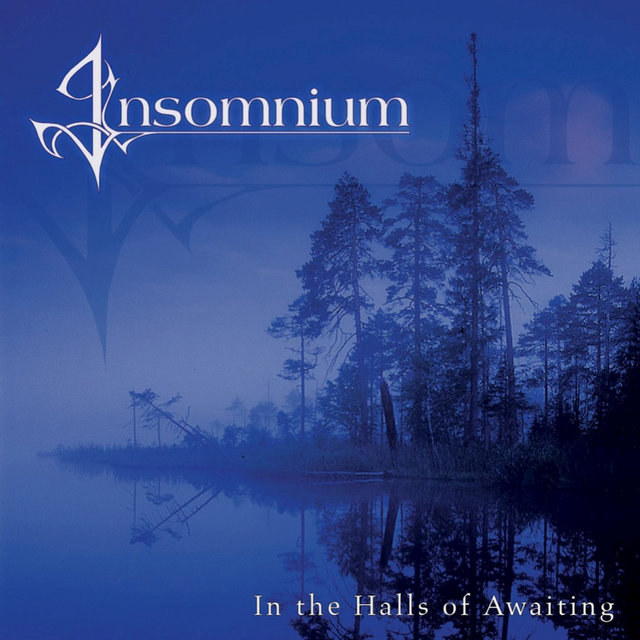 In The Halls Of Awaiting
Insomnium 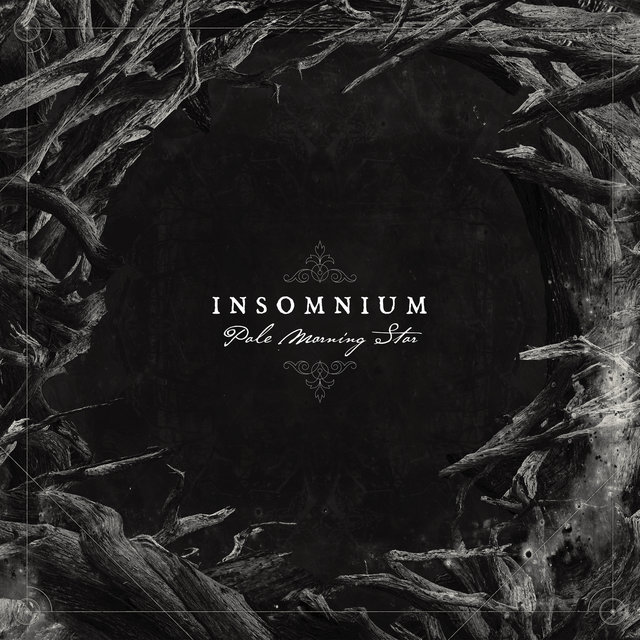 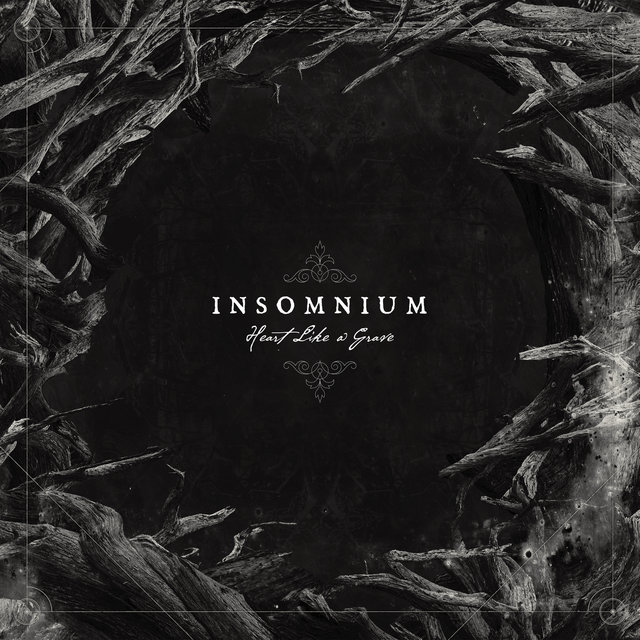 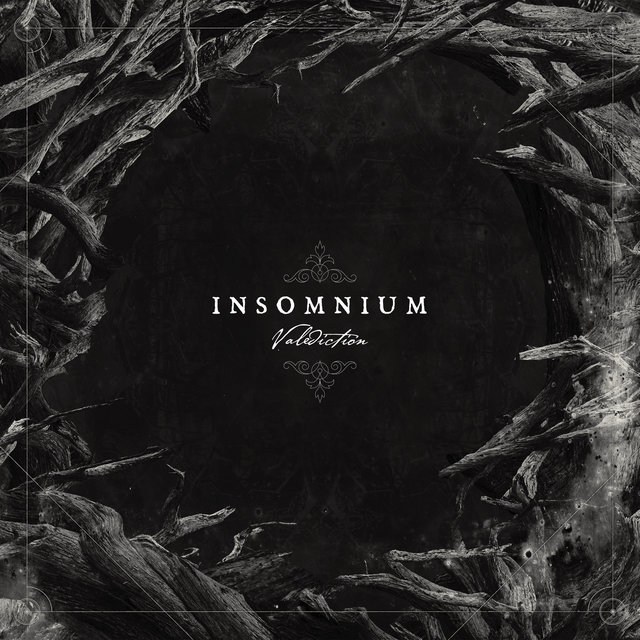 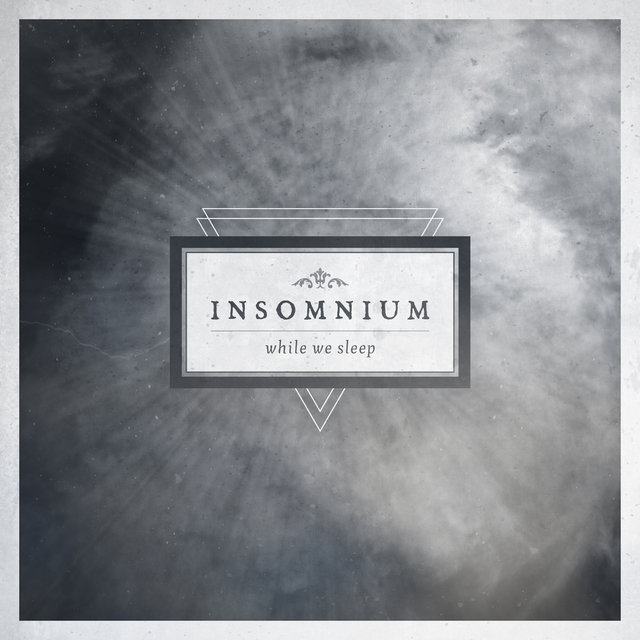 While We Sleep
Insomnium 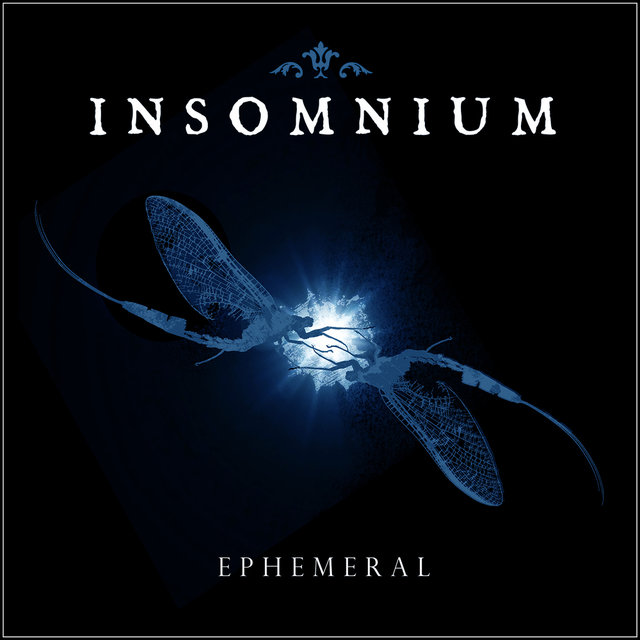 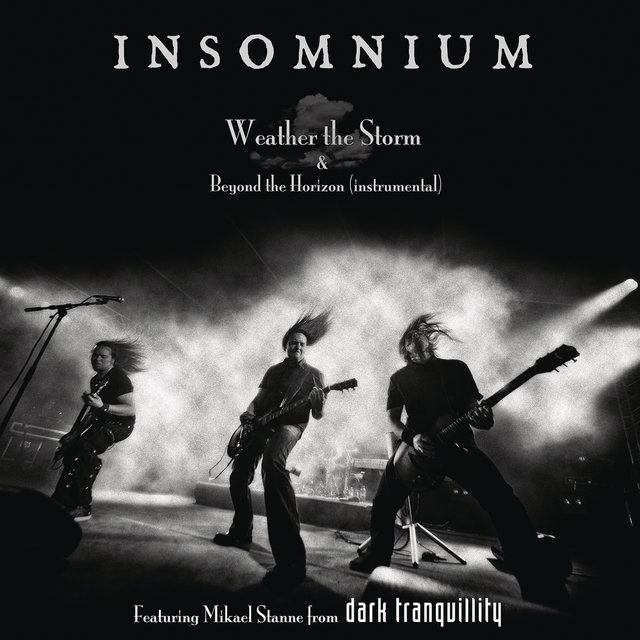 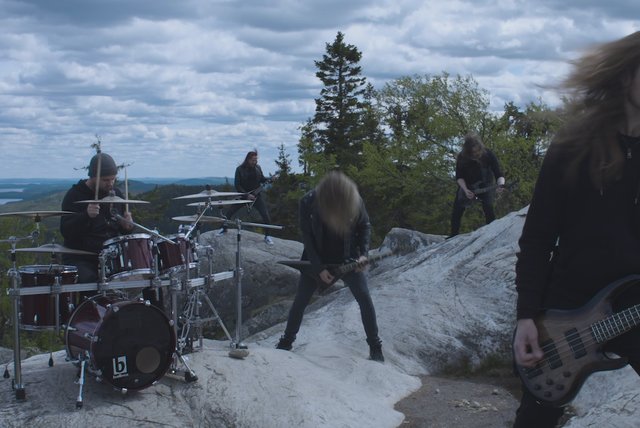