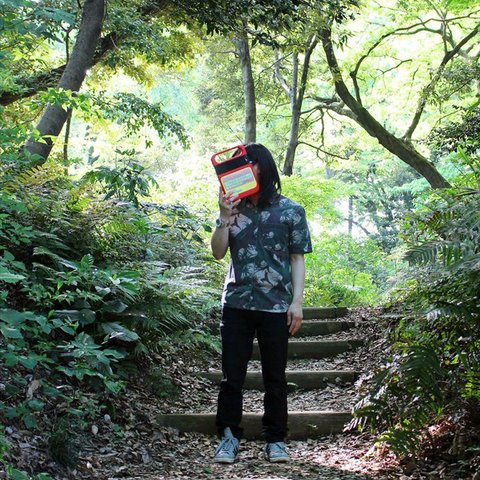 Quarta330 is the moniker of Japanese electronic musician Toru Koda. Equally influenced by Jamaican sound system culture and 8-bit video game music, his brand of pixillated dub has made an impact on both the chiptune and dubstep scenes. After debuting in 2006 with Dot Bubbles, a CD-R released by Swedish label Lo-Bit Playground Recordings, he appeared on 8bitpeoples' 8BP050 compilation. The following year, Hyperdub released Quarta330's "Sunset Dub" as a 12" single, with his remix of label head Kode9's "9 Samurai" on the flipside. Another Quarta330 single, "Sabacco," appeared on the label a year later, this time backed by his remix of a track by Cardopusher. He also remixed tracks by Flying Lotus and dDamage and appeared on the 5 Years of Hyperdub compilation. After releasing a 2009 single on Japanese netlabel Maltine Records, he released a third Hyperdub 12" in 2010, this time in collaboration with dubstep group L.V., and backed with their remix of a track by Japanese chiptune artist Dong. Little was heard from Quarta330 for a few years, until his track "Hanabi" appeared on the Hyperdub 10.1 compilation. The track reflected the influence of Chicago footwork, which had made a major impact on the Japanese underground electronic music scene. An EP titled Mokelembembe was released by netlabel Sabacan Records in 2015, sporting a far more lush, reflective sound than his earlier work. In 2017, he released the Pixelated EP, his first Hyperdub release in seven years. ~ Paul Simpson 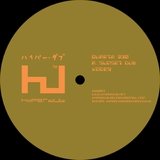 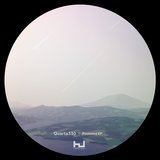 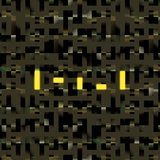 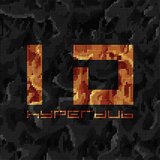 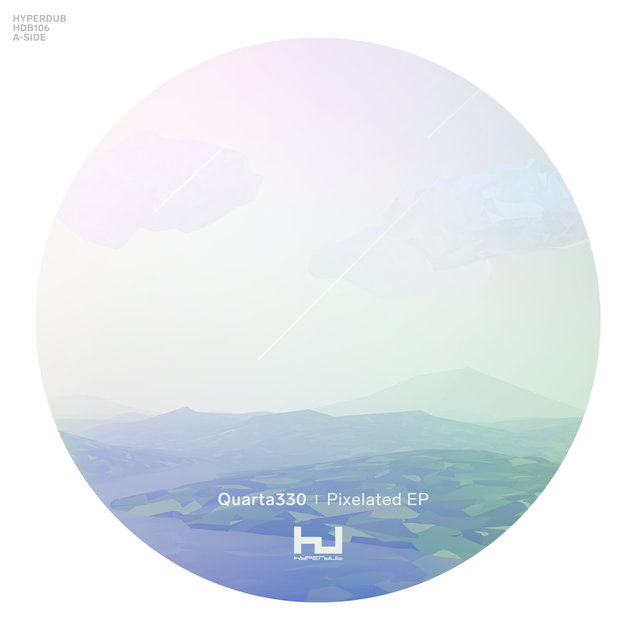 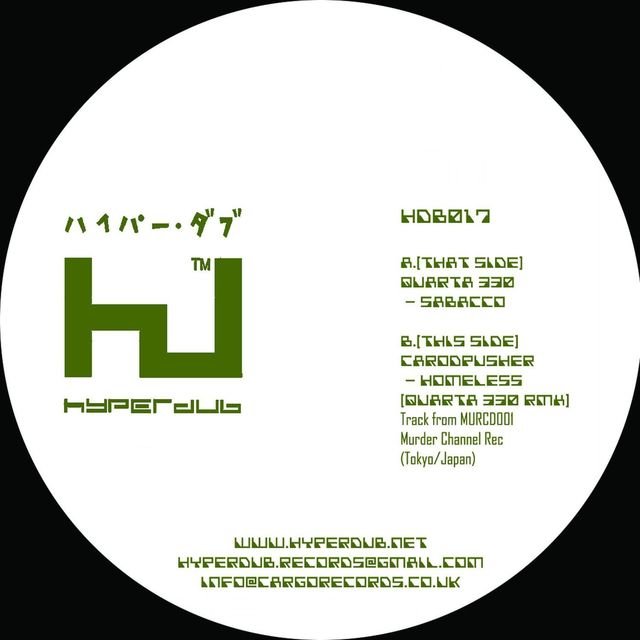 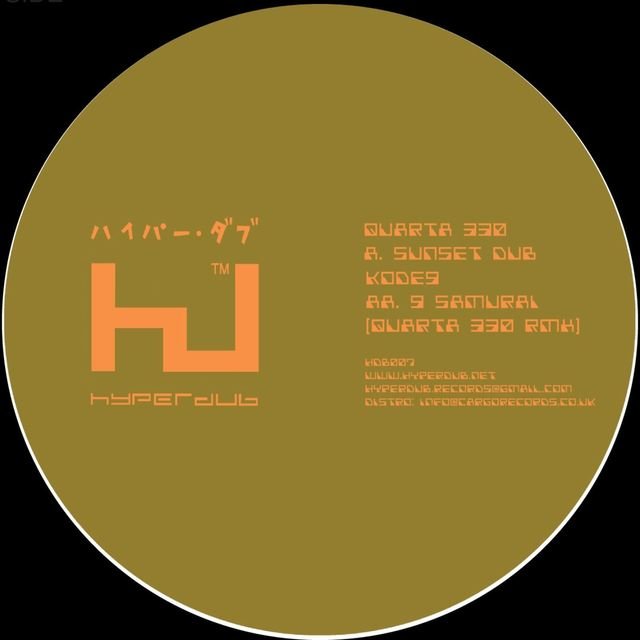 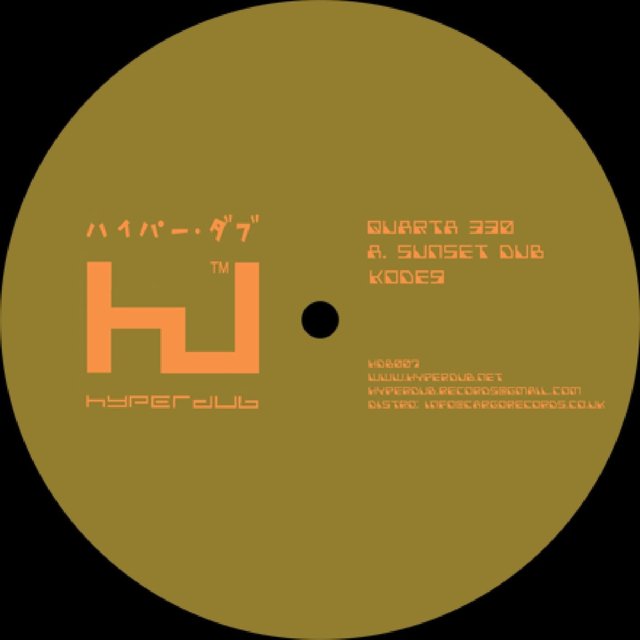 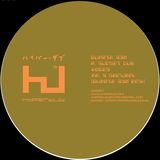 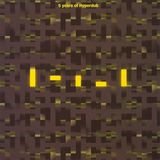 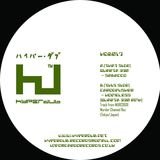