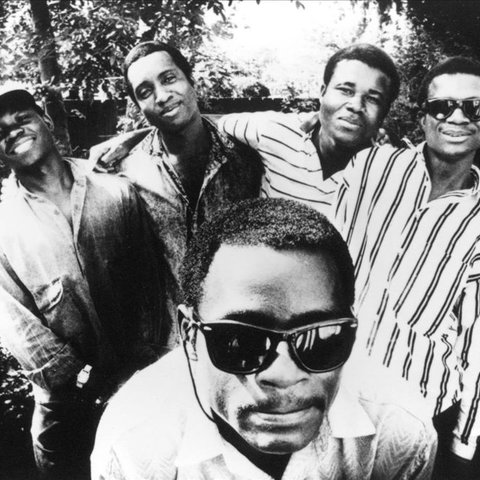 The most commercially and creatively successful act ever to emerge from Zimbabwe, the Bhundu Boys embodied the world music zeitgeist of the mid-'80s. Creators of a frenetic, guitar-dominated style they dubbed "jit," they fused airy melodies, shimmering harmonies, and pulsating rhythms drawn from across the African continent to make music that was both alien and accessible. Taking their name from the guerrillas who backed Robert Mugabe in his successful war to win Zimbabwe's independence from Britain, the Bhundu Boys formed in April 1980 in the city of Harare, which translates literally (and, sadly, prophetically) as "death everywhere."

The Bhundu Boys' ascent to international fame began when Owen Elias and Doug Veitch, owners of the fledgling Discafrique label, traveled from London to Harare in search of artists to sign. There they befriended Roskilly, and on his encouragement cut a deal to reissue the band's records in the U.K. Elias and Veitch also plotted to bring the Bhundu Boys to Britain to tour, but when funding dried up Discafrique turned to Scottish promoter Gordon Muir, who in time took over the band's management. Most critical to the Bhundu Boys' growing momentum was the endorsement of BBC Radio One DJs John Peel and Andy Kershaw, both of whom played their Discafrique LPs Shabini and Tsvimbodzemoto incessantly — a few years later, Kershaw even served as best man at Tembo's wedding.

In 1987 Muir brokered a landmark deal with WEA, reportedly the most lucrative ever signed by a world music act, and while at work on their major-label debut, the Bhundu Boys opened three nights for Madonna at Wembley Stadium, playing to a crowd of 240,000 at the personal request of the Material Girl herself. But their 1988 WEA debut, True Jit, was a disaster, sacrificing the elegant simplicity of their earlier work for an over-produced, Westernized sound that alienated their core fan base. The 1989 follow-up, Pamberi, was no better, and WEA terminated their contract soon after.

But the worst fate to befall the Bhundu Boys was the exit of Tembo, who either quit or was fired in late 1989. In the years to follow the singer split his time between Britain and Zimbwabwe, exhibiting increasingly irrational behavior — at one point he joined a cult, preaching his newfound faith to public transit travelers, and even appeared on Zimbabwean television to claim he was the victim of demonic possession. Tembo also drifted in and out of music, working with Bristol band the Startled Insects, and even mounted an ill-conceived career in standup comedy. In his absence, the Bhundu Boys forged on, playing a series of benefit concerts in the fight against AIDS — tragically, the disease would claim the lives of no fewer than three of the group's founding members (Mankaba in 1991, bassist/vocalist Sheperd Munyama in 1992, and Kangwena in 1993), and within a decade, an estimated 40 percent of the Zimbabwean population would register HIV-positive.

Tragedy struck again on July 29, 1995, when Tembo was found hanged in a Harare psychiatric hospital, just 37 at the time of his suicide. Kagona assembled a largely new Bhundu Boys lineup for 1997's Muchiyedza, which paid tribute to his late bandmates. In the years to follow Kagona struggled to return to the music industry — according to Robert Chalmers' story in the March 20, 2005, edition of The Guardian, he earned a meager living ironing clothes in a Scottish charity shop, while original drummer Chitsvatsva was last seen driving a London minicab. ~ Jason Ankeny 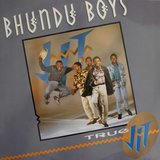 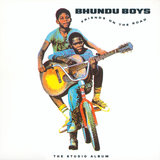 Bitter to the South

Friends on the Road 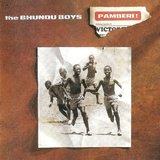 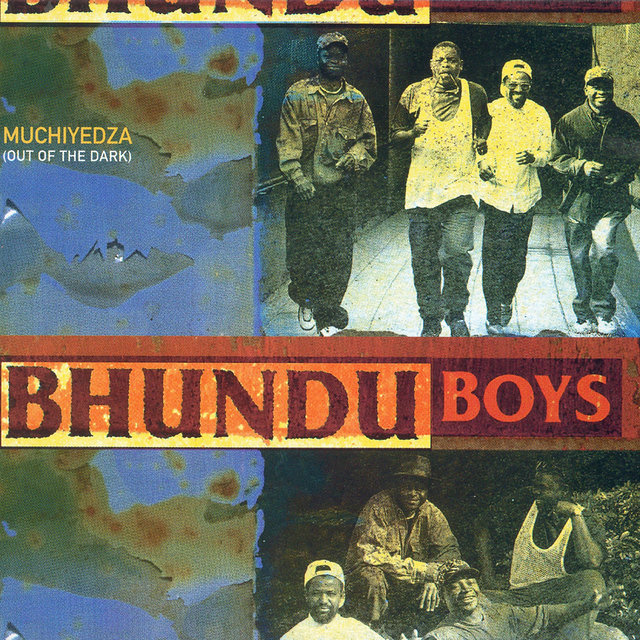 Muchiyedza (Out of the Dark)
Bhundu Boys 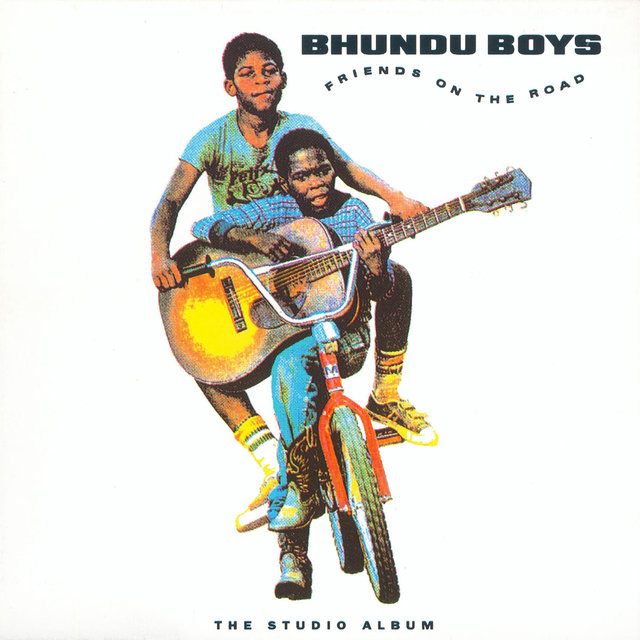 Friends on the Road
Bhundu Boys 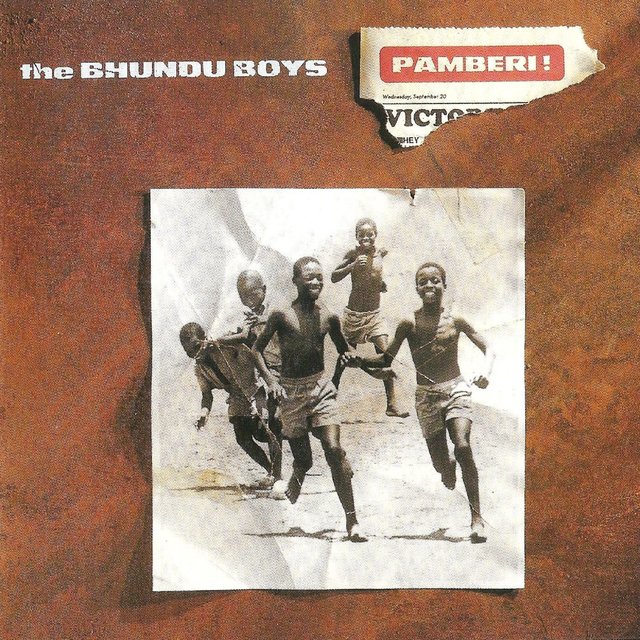 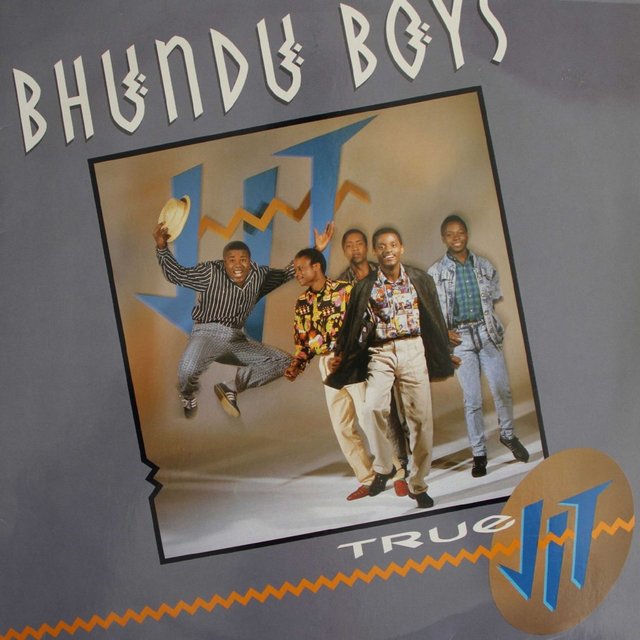