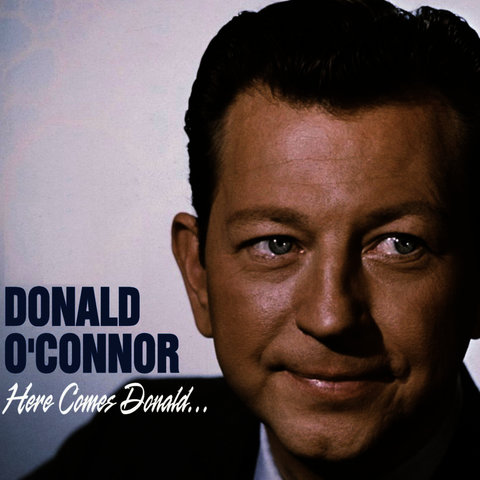 b. Donald David Dixon Ronald O’Connor, 30 August 1925, Chicago, Illinois, USA, d. 27 September 2003, Calabasas, California, USA. One of the most likeable and nimble of all Hollywood’s song-and-dance-men, who retained his youthful looks and casual charm throughout a career spanning well over 50 years. O’Connor was the seventh child of parents who were circus and vaudeville performers. After his father died, Donald (aged three) joined his mother and two of his brothers in the family act until he made his film debut in the minor musical Melody For Two in 1937. A year later, at the age of only 13, he made a big impact in Sing You Sinners in which he completely captivated cinema audiences in his role as the younger brother of Fred MacMurray and Bing Crosby. The trio’s version of ‘Small Fry’ was the highlight of the picture.

After a few straight parts and one other musical, On Your Toes, O’Connor went back to vaudeville until 1941 when he signed a contract with Universal which resulted in supporting roles in musicals such as What’s Cookin?, Private Buckaroo, Get Hep To Love, and Give Out Sisters. These led to better parts in It Comes Up Love, When Johnny Comes Marching Home, Strictly In The Groove, and especially Mister Big. He was top-billed for the first time in Top Man (1943) with soprano Susanna Foster. Funny-girl Peggy Ryan was also in Top Man, and she joined O’Connor in several other films around this time, including Chip Off The Old Block, This Is The Life, Follow The Boys, Bowery To Broadway, The Merry Monahans (all 1944) and Patrick The Great (1945). After service in the US Army, O’Connor ‘stole’ Something In The Wind from Universal’s premiere female star, Deanna Durbin, and further re-established himself in Are You With It?, Feudin’ Fussin’ And A-Fightin’, and Yes Sir, That’s My Baby for which he was teamed with Gloria DeHaven. He was paired with a rather more unusual partner next - a ‘talking mule’ named Francis. The popular series, which began with Francis (1950), continued until O’Connor called a halt, saying: ‘When you’ve made six pictures and the mule still gets more mail than you do...’ In 1950 O’Connor starred at the London Palladium, and, on his return to the USA, joined Gene Kelly and Debbie Reynolds for what is probably his best-remembered film - Singin’ In The Rain. All the routines are classics, but O’Connor’s marvellous solo moment, ‘Make ’Em Laugh’, a series of pratfalls and back-flips performed in the company of a headless dummy, was improvised by O’Connor himself, and remains one of the all-time great sequences from any movie musical. Ironically, he revealed that the first take was ruined by ‘foggy film’ in the camera, and he had to do the whole thing over again three days later.

The early 50s were good times for O’Connor. He featured on television’s The Colgate Comedy Hour for three years, and continued to sing, dance and clown his way through Call Me Madam, I Love Melvin, Walking My Baby Back Home, There’s No Business Like Show Business, and Anything Goes (1956). After that, with the glossy big screen musical in a state of terminal decline, he returned to television, and played the big cabaret rooms and clubs throughout the USA. He continued to appear in the occasional straight roles in films such as The Buster Keaton Story (1957), Ragtime (with James Cagney in 1981), and Toys (1992). In the 80s he toured in revivals of immortal stage musicals such as Show Boat, and, later in the decade, was attracting enthusiastic reviews in Las Vegas for his shows with fellow movie legends Debbie Reynolds and Mickey Rooney. In June 1994 he brought his classy cabaret act to London for the opening of the capital’s cabaret space, the Connaught Room. 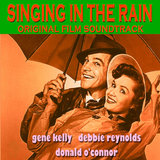 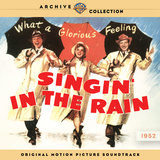 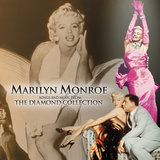 Marilyn Monroe (From "There's No Business Like Show Business") 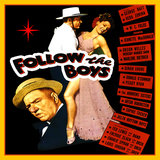 Kittens With Their Mittens Laced 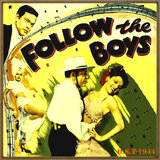 Kittens With Their Mittans Laced 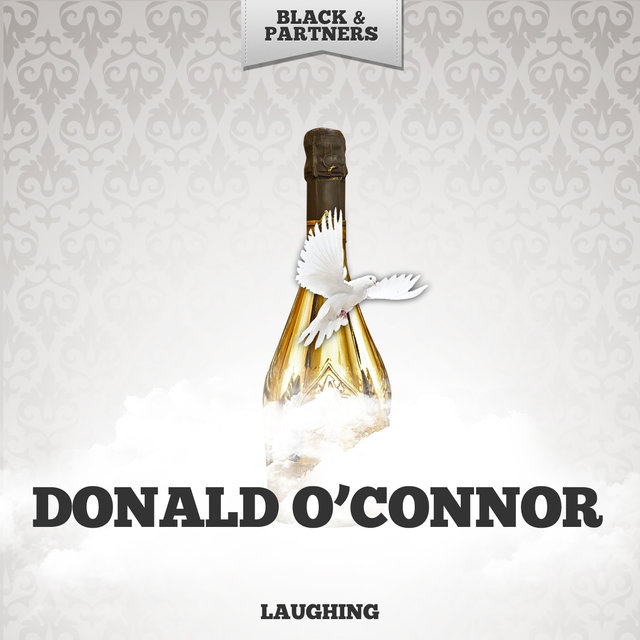 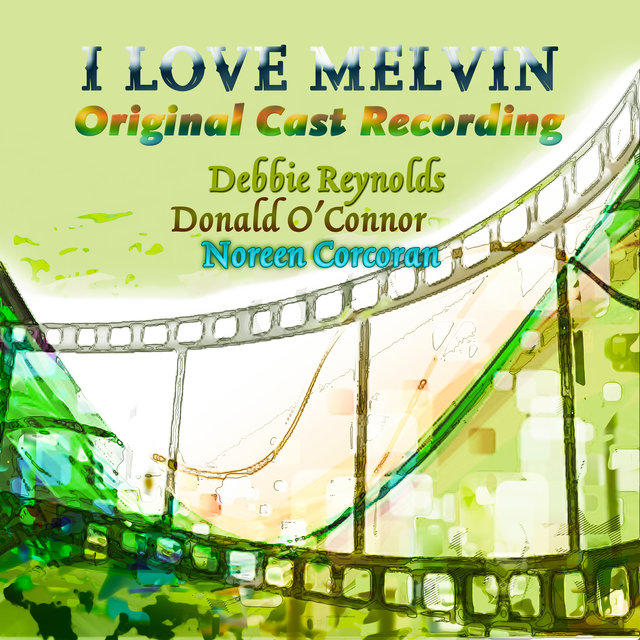 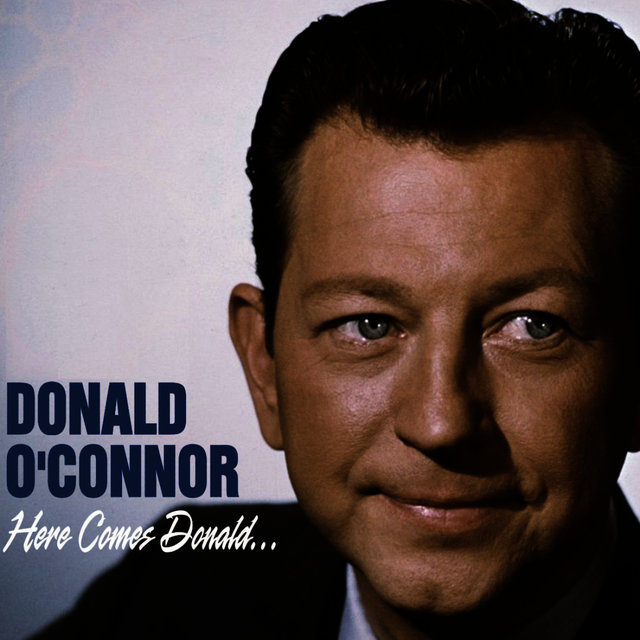 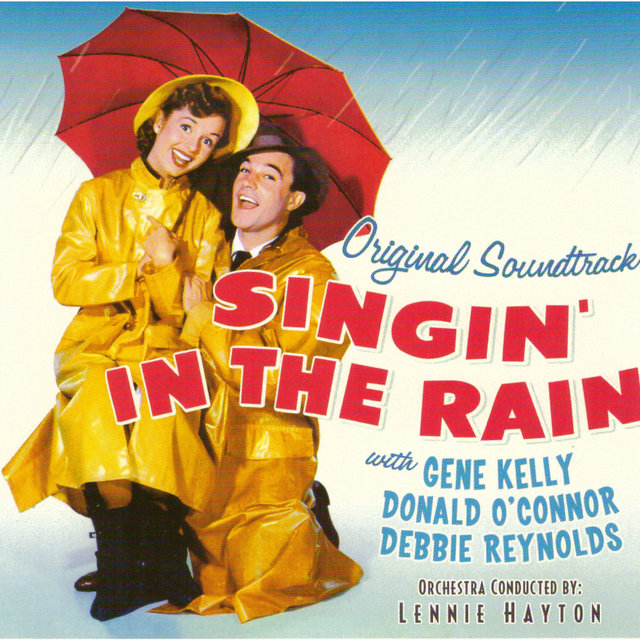 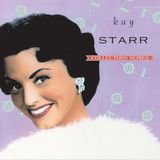 I Waited A Little Too Long 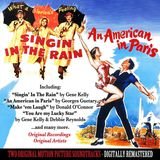 Fit As a Fiddle