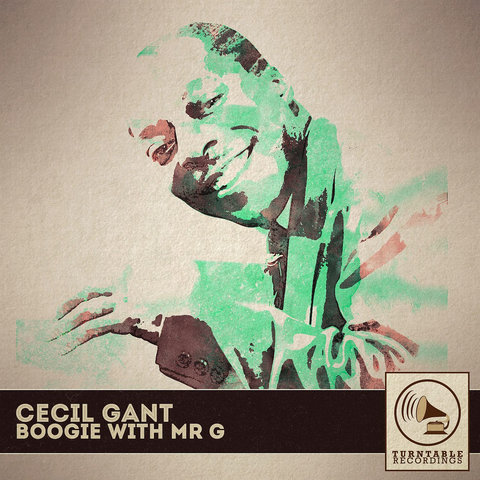 Pianist Cecil Gant seemingly materialized out of the wartime mist to create one of the most enduring blues ballads of the 1940s. Gant was past age 30 when he burst onto the scene in a most unusual way — he popped up in military uniform at a Los Angeles war-bonds rally sponsored by the Treasury Department. Private Gant proceeded to electrify the assembled multitude with his piano prowess, leading to his imminent 1944 debut on Oakland's Gilt-Edge Records: the mellow pop-slanted ballad "I Wonder," which topped the R&B charts despite a wartime shellac shortage that hit tiny independent companies like Gilt-Edge particularly hard. Its flip, the considerably more animated "Cecil's Boogie," was a hit in its own right.

Pvt. Gant shot to the upper reaches of the R&B charts for Gilt-Edge like a guided missile with his "Grass Is Getting Greener Every Day" and "I'm Tired" in 1945, recording prolifically for the imprint before switching over to the Bullet label for the 1948 smash "Another Day — Another Dollar" and 1949's "I'm a Good Man but a Poor Man" (in between those two, Gant also hit with "Special Delivery" for Four Star). Urbane after-hours blues, refined ballads, torrid boogies — Gant ran the gamut during a tumultuous few years in the record business (he also turned up on King, Imperial, Dot, and Swing Time/Down Beat), but it didn't last. His "We're Gonna Rock" for Decca in 1950 (as Gunter Lee Carr) presaged the rise of rock & roll later in the decade, but Gant wouldn't be around to view its ascendancy; the one-time "G.I. Sing-Sation" died in 1952 at the premature age of 38. ~ Bill Dahl 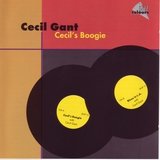 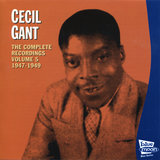 Coming Round the Mountain 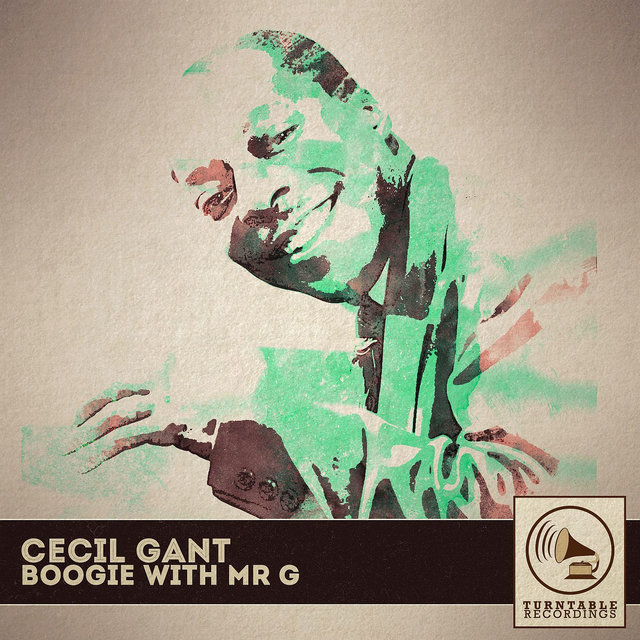 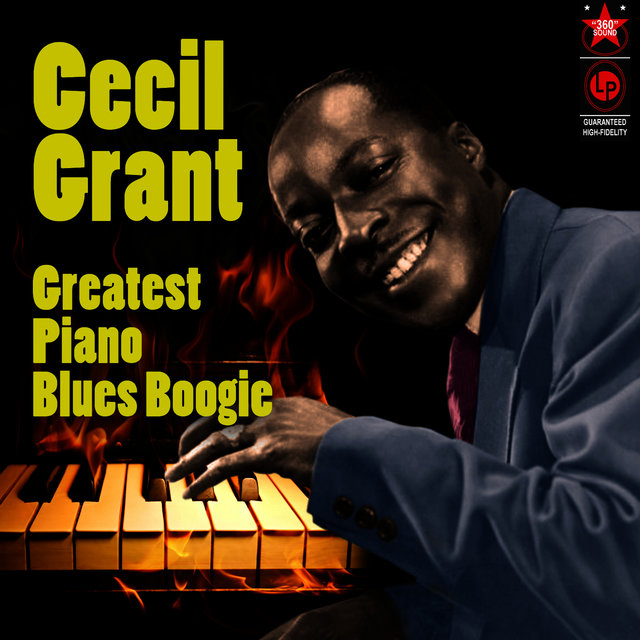 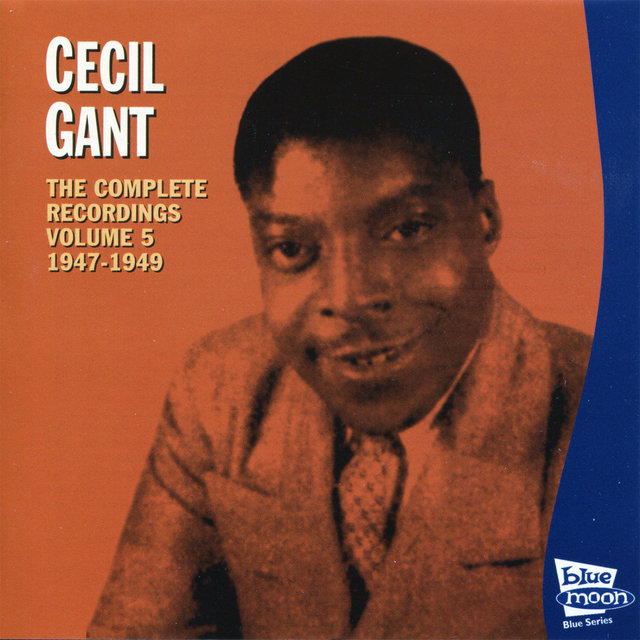 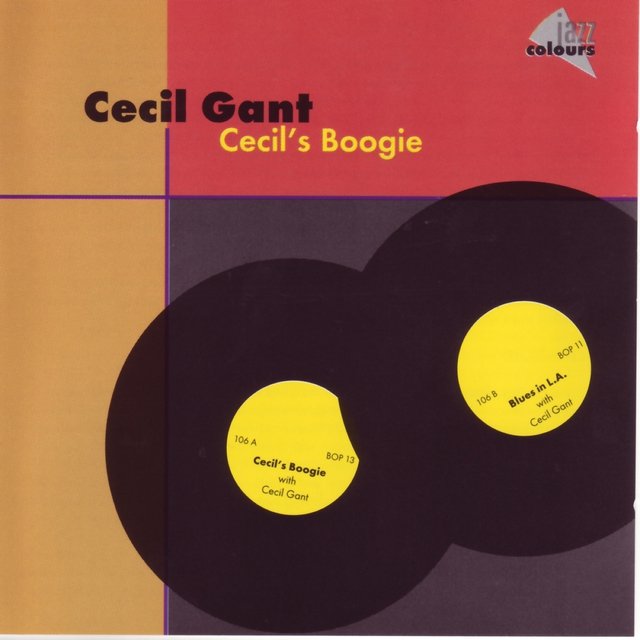 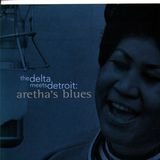 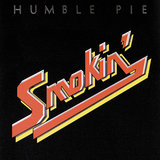 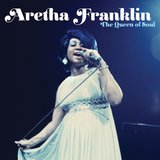 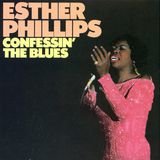 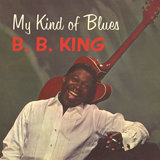