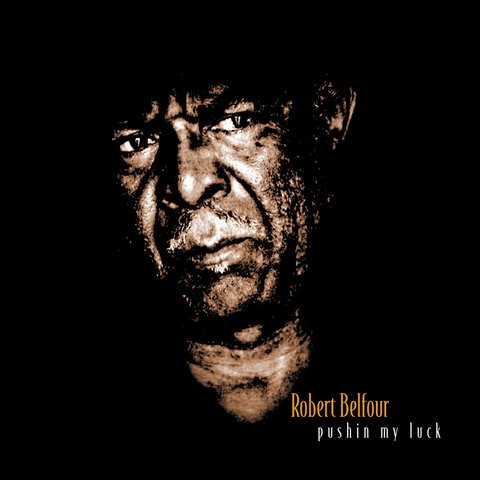 Robert 'Wolfman' Belfour is a little-known but very powerful blues guitarist and singer based in Memphis, Tennessee. Born to sharecropper parents on a farm in Holly Springs, Mississippi, he began playing guitar in the late '40s after the death of his father who left the instrument to him. He learned by emulating the sounds of such greats as John Lee Hooker, Muddy Waters, and his idol, Howlin Wolf, as they were being broadcast on his mother's battery-operated radio. He was also influenced to some extent by his neighbor, Junior Kimbrough. Belfour's style is deeply-rooted in the sounds of his North Mississippi birthplace. It is a highly rhythmic and riff-oriented type of playing that can also be heard in the work of other players from the region, like Jessie Mae Hemphill, R.L. Burnside, and the late Fred Mcdowell.

Belfour moved to Memphis in 1968 and started playing on Beale street in the early 80s at the suggestion of his wife. He was recorded by musicologist David Evans in 1994 for the German-based Hot Fox label, playing eight songs on a 20-song compilation, The Spirit Lives On, Deep South Country Blues and Spirituals in the 1990s. The record also features selections from veteran barrelhouse piano player and long-time Memphis resident Mose Vinson, who is also a native of Holly Springs. Although Belfour is virtually unkown in the United States, he makes yearly trips to Europe to perform for enthusiastic and very appreciative crowds who have a deep reverence for authentic country blues, releasing What's Wrong with You in mid-2000. ~ Keith Brown

What's Wrong with You 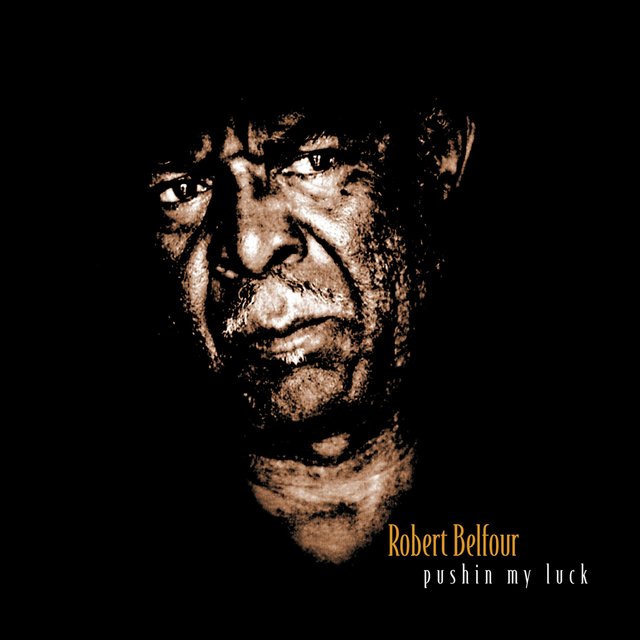 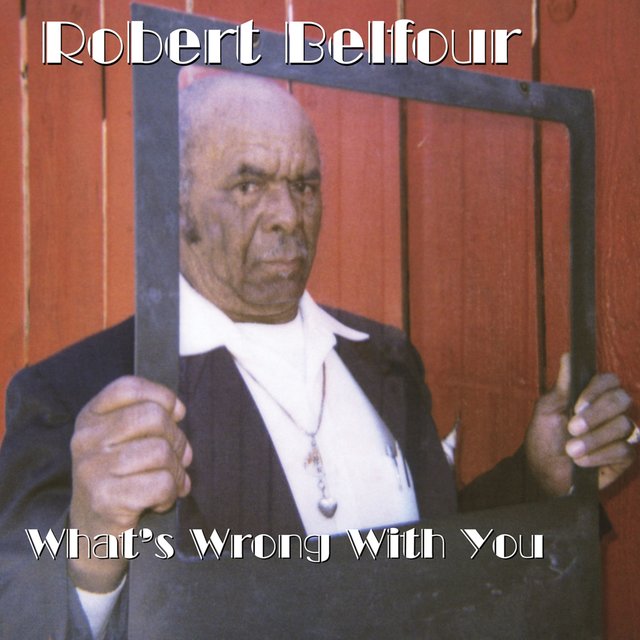 What's Wrong with You
Robert Belfour