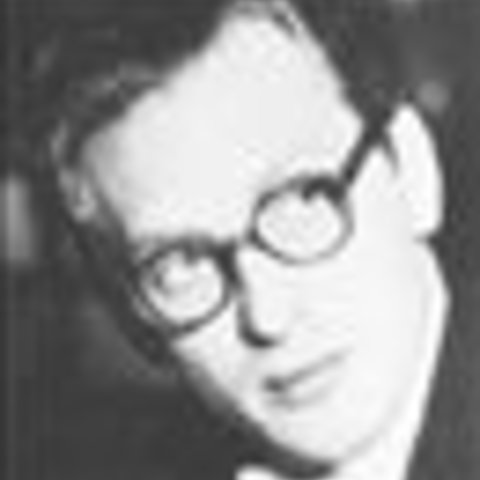 Since his death in 1976 at the age of 55, Géza Anda's considerable reputation has faded somewhat from view. But in his heyday he was widely regarded as a transcendent pianist, possessed of a natural technique that gave his performances an intimate quality, even when he was scaling the Himalayan heights of his signature Brahms B flat major concerto. It was with that work that he made his debut in 1939 in Budapest under Willem Mengelberg.

Anda was born in 1921 in Budapest; after studying with Imre Stefaniai and Imre Keeri-Szanto, he became a piano pupil of Ernst von Dohnányi at the Royal Music Academy. A stipend allowed him to travel to Berlin, where he performed Franck's Symphonic Variations under Furtwängler. Anda remained in Berlin during the first years of World War II, but in 1942 he fled to Switzerland, where he encountered the great pianist and teacher Edwin Fischer. Fischer was a proponent of performing the Mozart piano concertos while conducting from the keyboard, and Anda would later adopt this practice, adding bench-led performances of all the concertos (even the early ones) to his repertoire. Anda was among the first to explore the whole range of Mozart's concertos at a time when only the greatest hits were heard in concert halls; his outstanding 1960s recordings of the complete cycle with the Camerata Academica of the Salzburg Mozarteum remain a milestone in the history of recorded music.

Anda's style was noteworthy for its transparency of texture and its singing qualities, which led Furtwängler to dub him a "troubadour" of the piano. His flawless technique allowed him to invest his performances with considerable individuality: his readings of Schumann, for instance, were breathtakingly multidimensional, full of asides and highly appropriate introspective commentary conveyed from within Schumann's notes. He was especially influenced by his artistic partnership with the great Romanian pianist Clara Haskil, with whom he played two-piano repertoire from 1953 to 1958. Her moral commitment to conveying music's essence deepened Anda's own musical insight; his subsequent performances reflected a new harnessing of Anda's strong musical personality to the service of the music's meaning.

Although his repertoire was wide and ranged across core Classical-Romantic territory, it is likely that Anda will be most remembered for his interpretations of the music of his countryman Béla Bartók, whose three piano concertos he recorded in 1959 and 1960. These performances are masterpieces of technical ease and artistic mastery, and remain available in commercial release. A few months before the end of his too-brief life, Anda went into the studio and left a final testament of waltzes by Chopin, interpreted in an astonishing otherworldly manner. Anda allows the rhythmic impulse of Chopin's triple-time to hover almost motionlessly, as if contemplated from a distant and ethereal height. 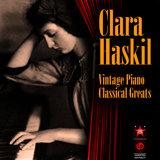 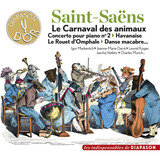 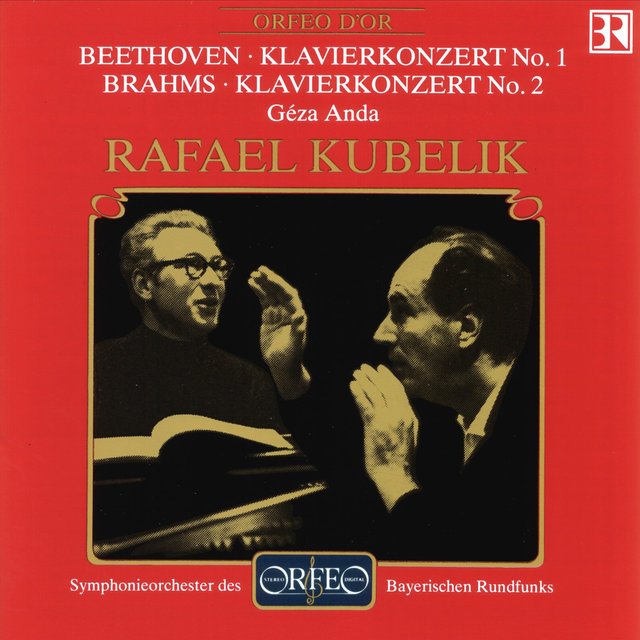 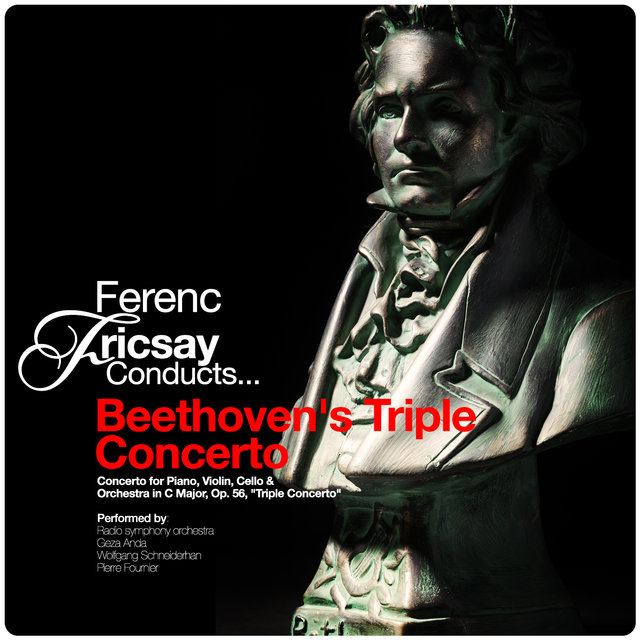 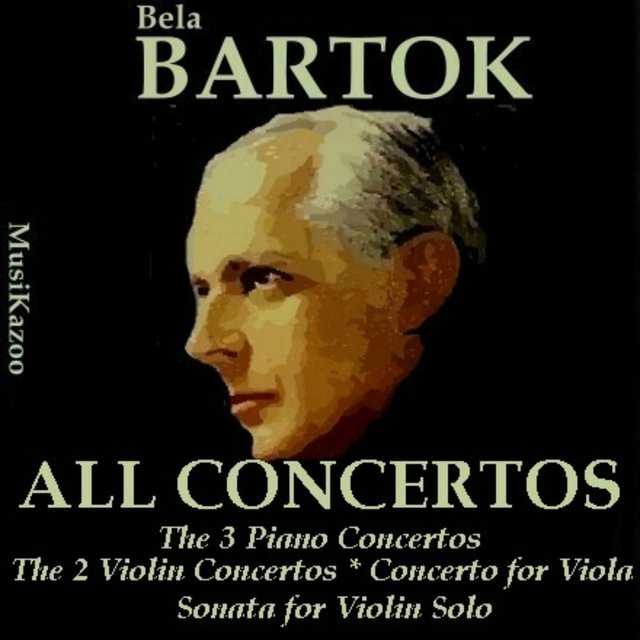 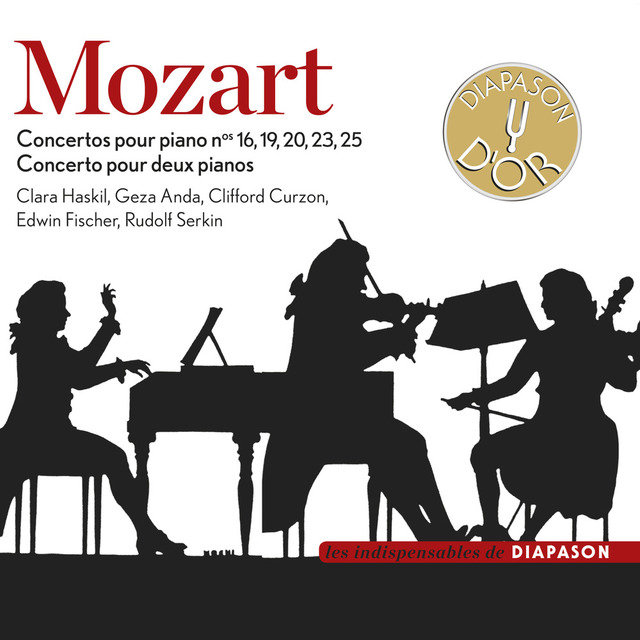 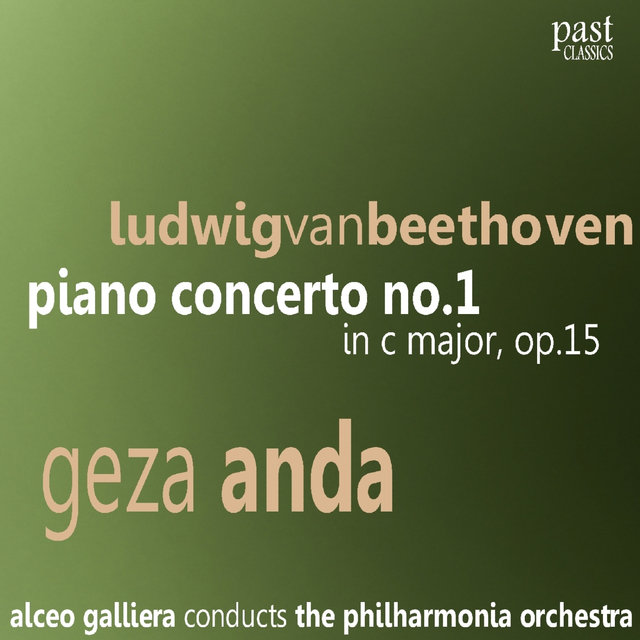 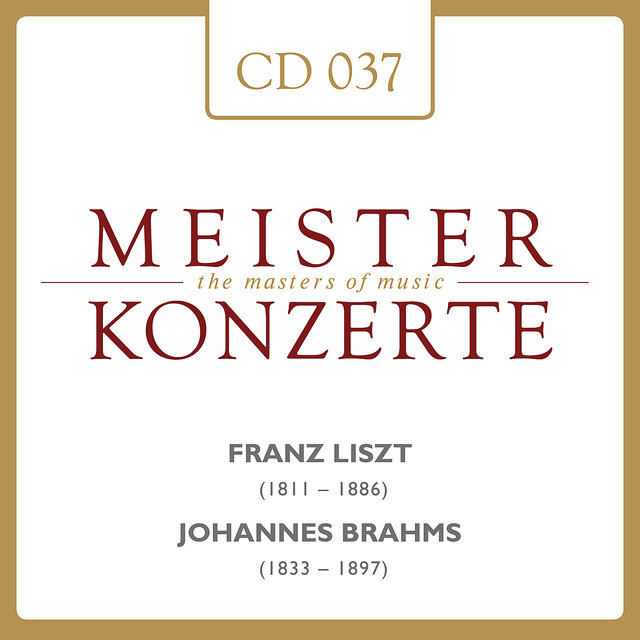 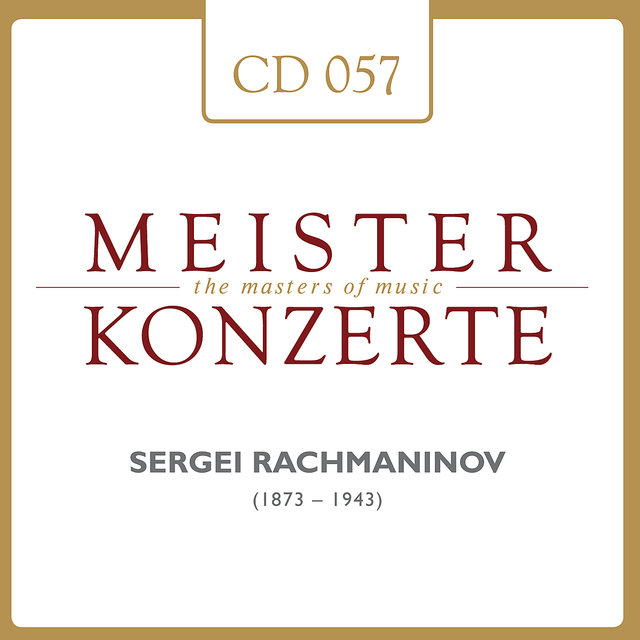 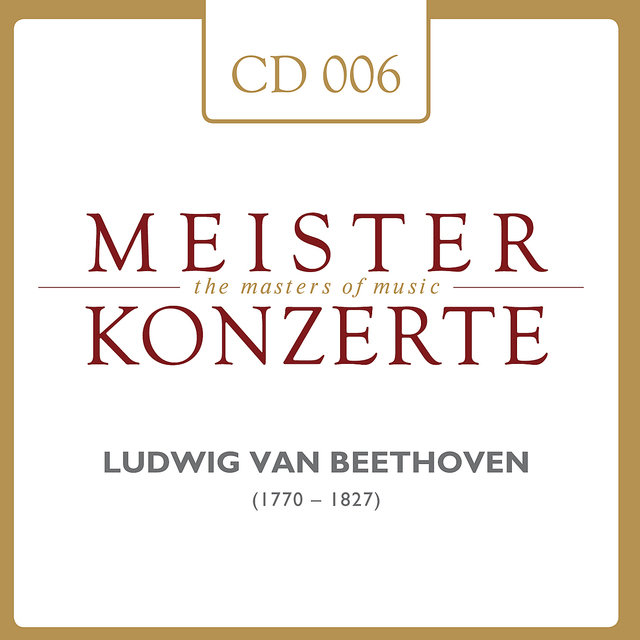 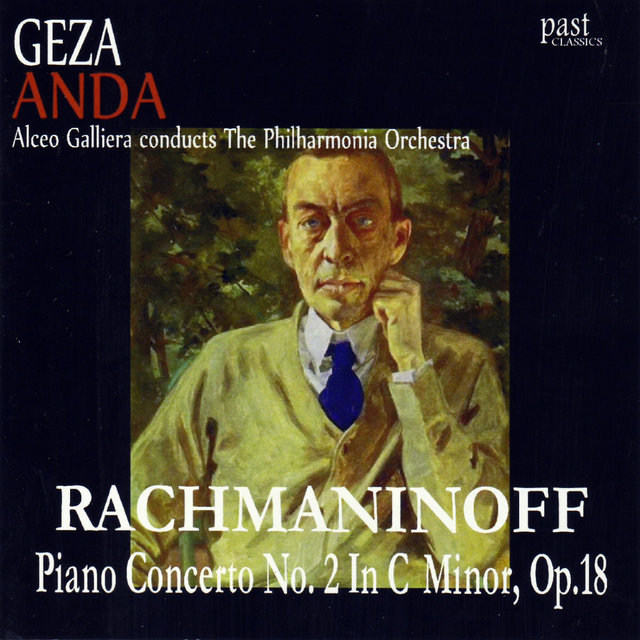 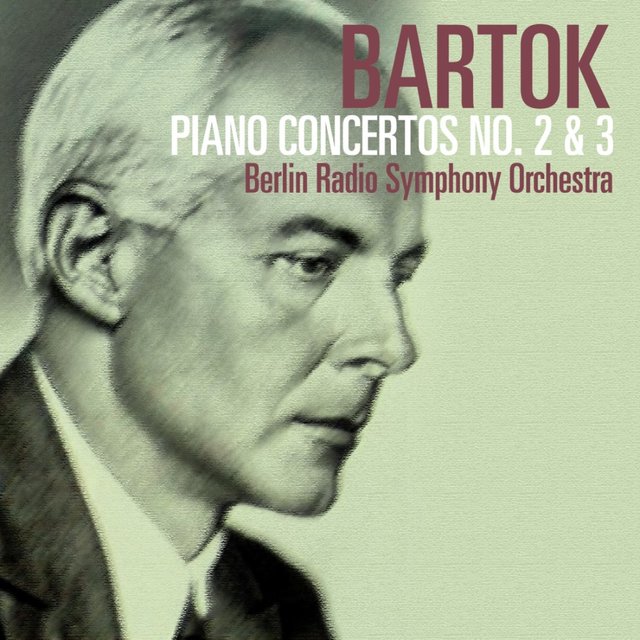 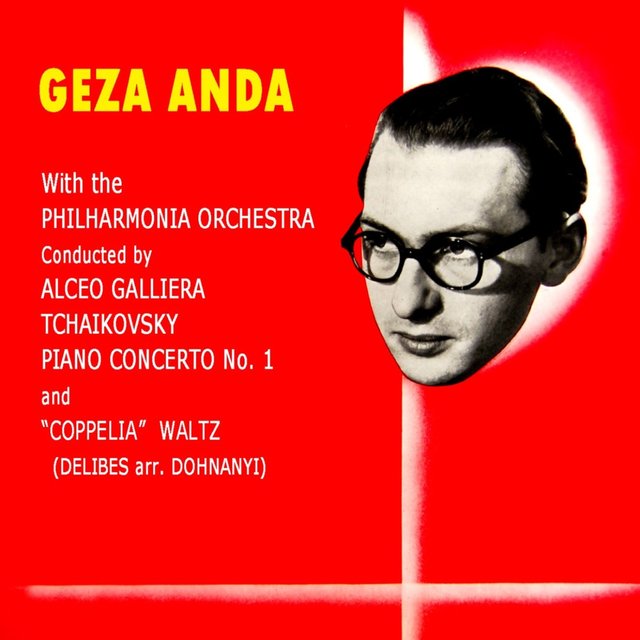 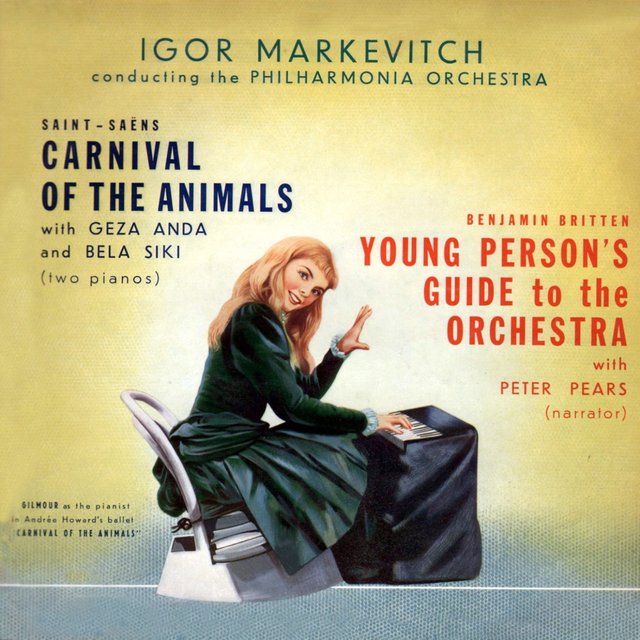 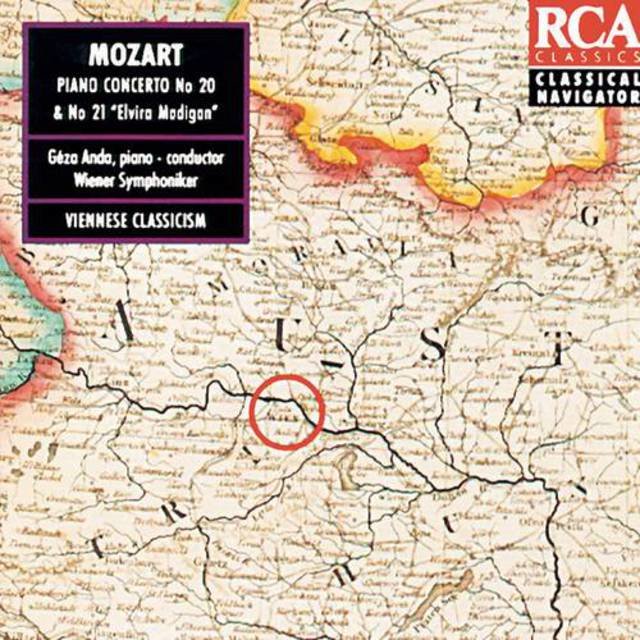 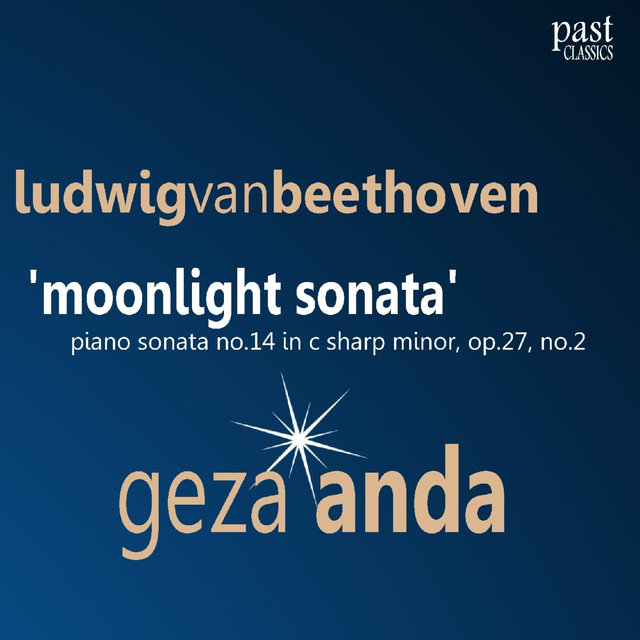 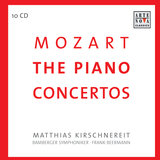 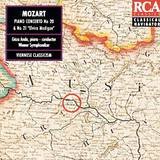 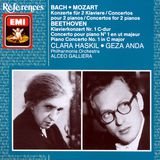