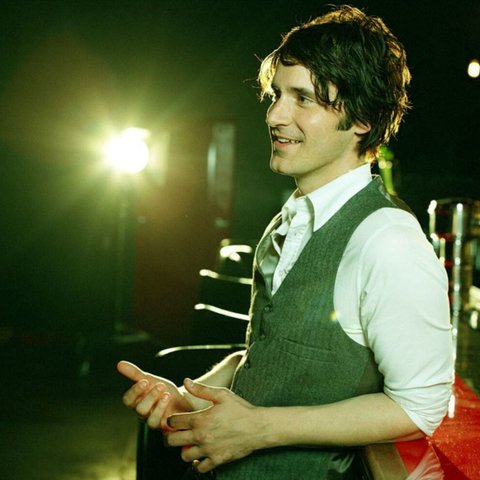 Raised on the Pretenders, Electric Light Orchestra, Neil Young, and other musicians from his parents' record collection and inspired by a 10cc song, Cleveland-born, California-based singer/songwriter WAZ began playing guitar at the tender age of eight. It was only after college, however, that the young musician parlayed his passion into a career. After graduation, WAZ drove westward to California and was contacted soon after by his college friend Pete Yorn. Yorn invited WAZ to join his band, and after three years they were signed to Columbia Records. While on tour with Yorn, WAZ began writing his own songs and recording with R. Walt Vincent during schedule breaks. Positive response to his work led to a decision to go solo, and he released the Mine to Remember EP in 2002. WAZ continued to write and perform, playing steady gigs at the Hotel Café in Los Angeles before meeting Will Golden and Al Sgro. Golden and Sgro were opening a recording studio and offered to record WAZ's debut album between other recording sessions. Recorded at short intervals while WAZ worked odd jobs to cover the costs, The Sweet Bye and Bye was released in January 2008. ~ Katherine Fulton

Mobbin' for a Hobby (Remix) (Remix) 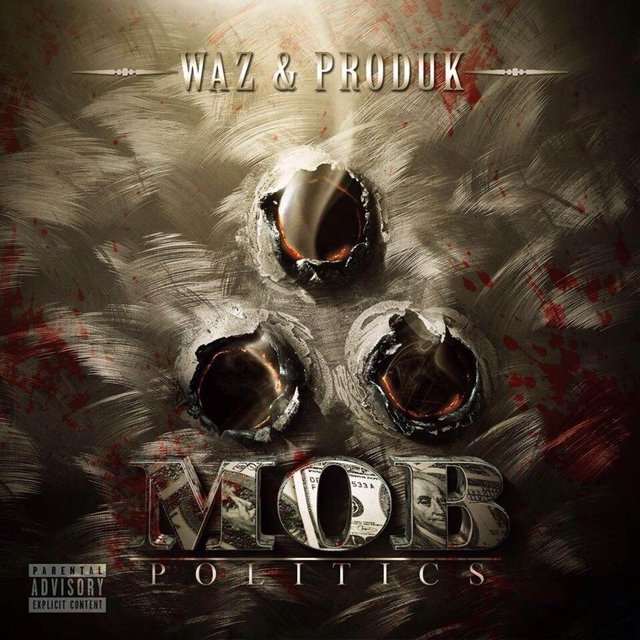 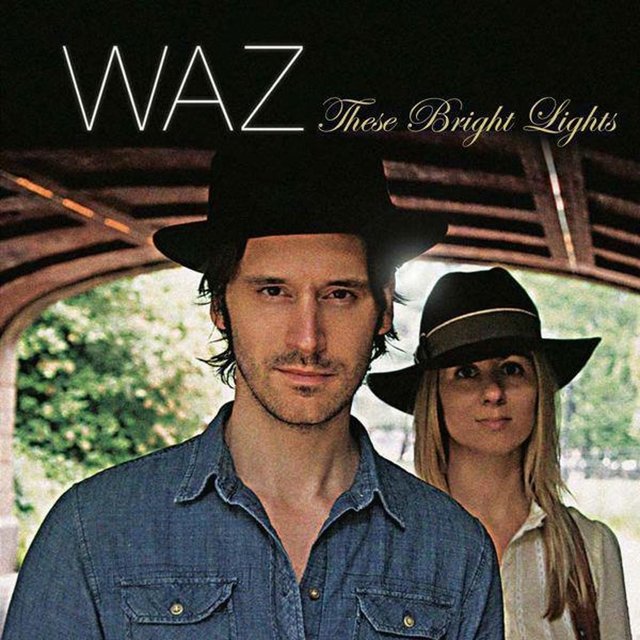 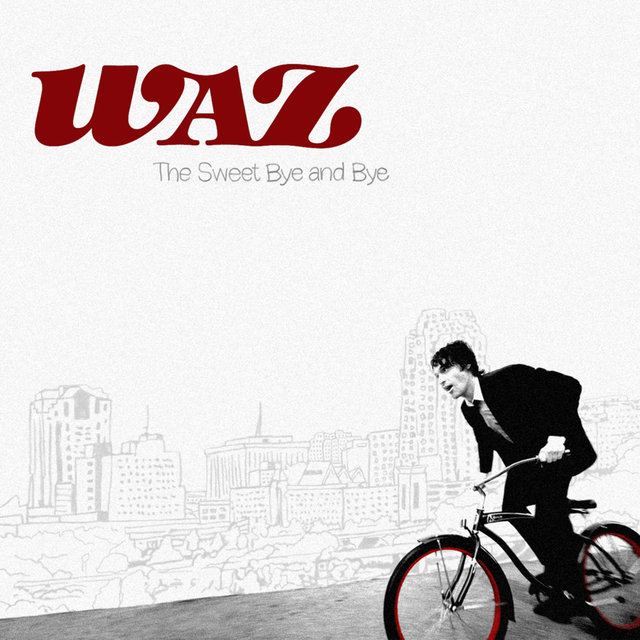 The Sweet Bye and Bye
Waz 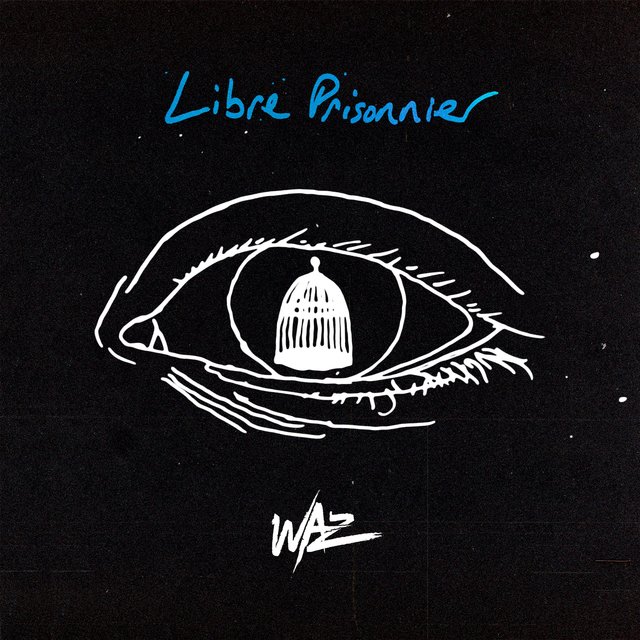 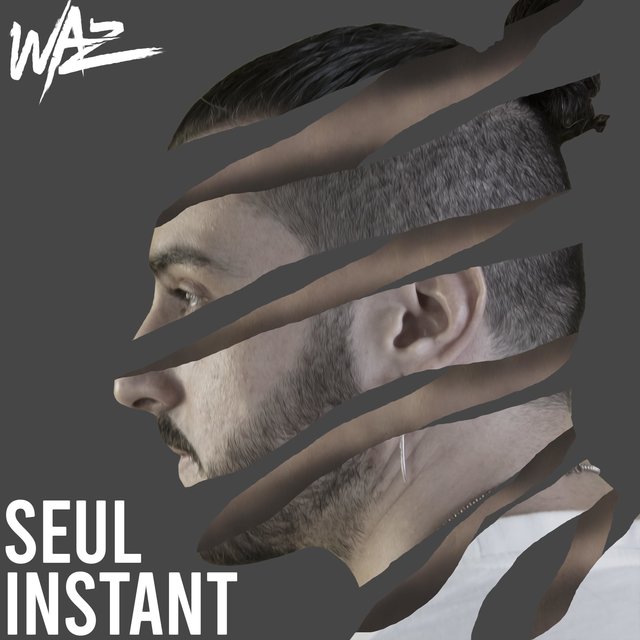 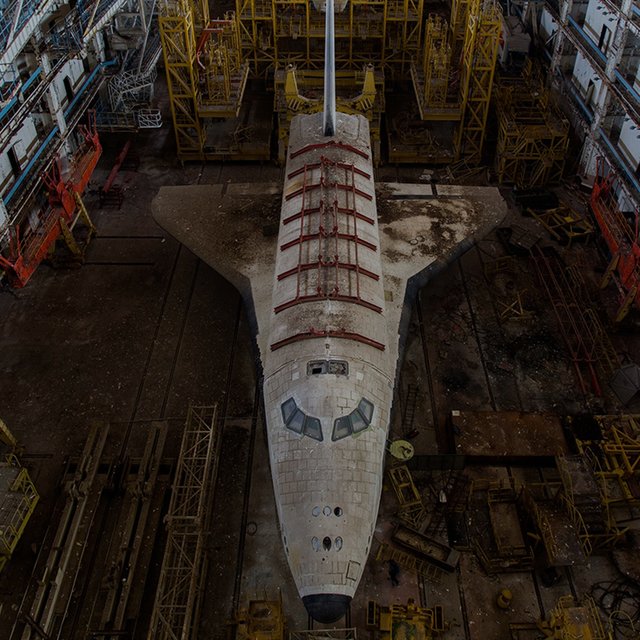 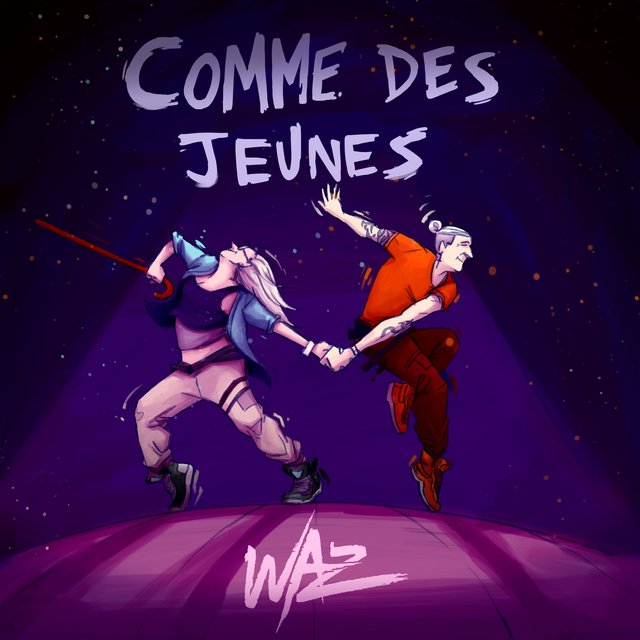 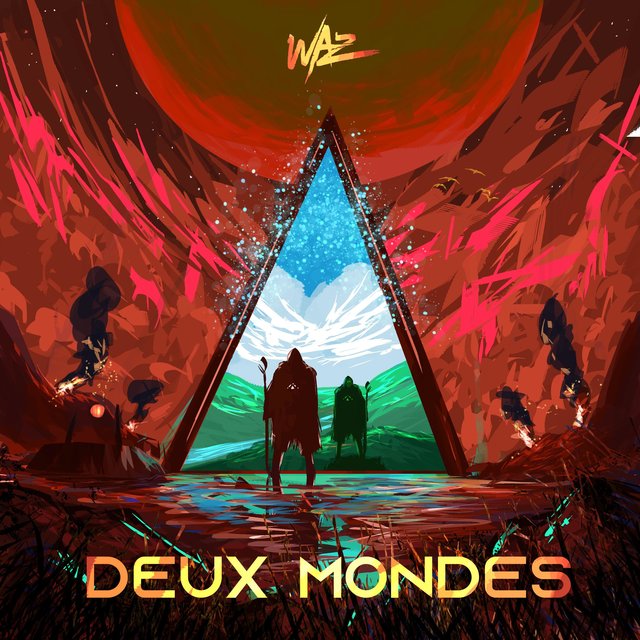 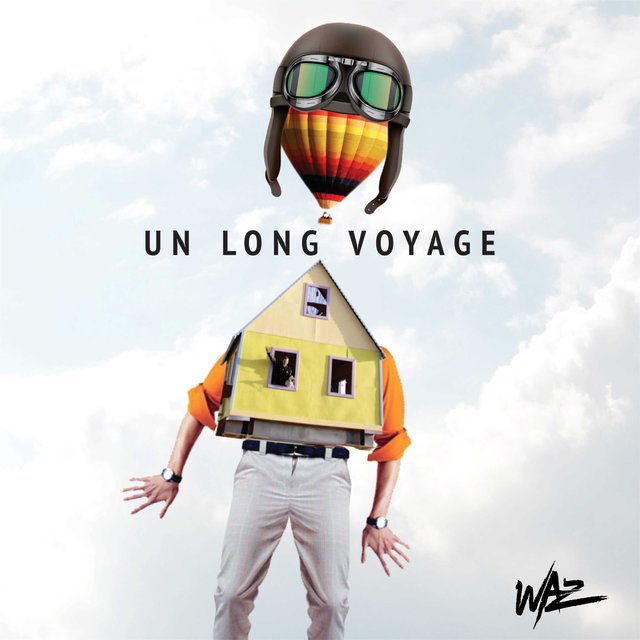 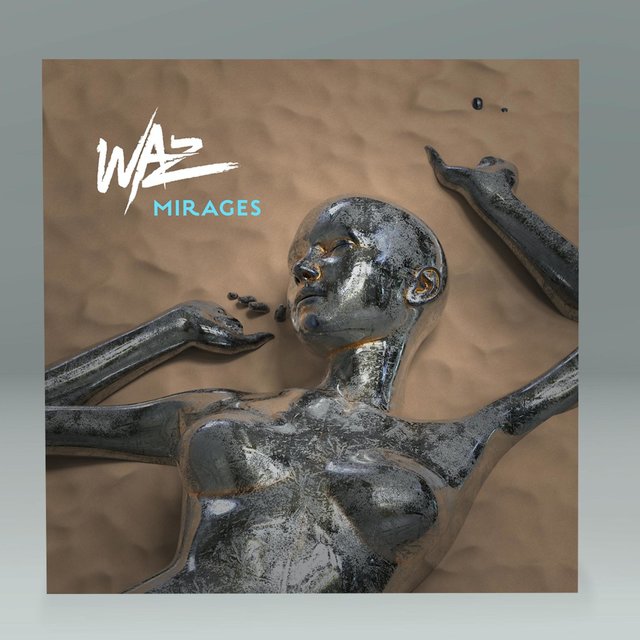 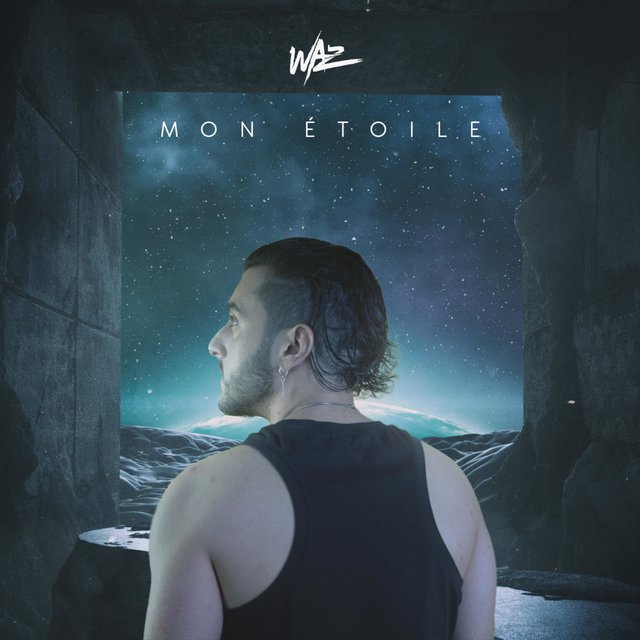 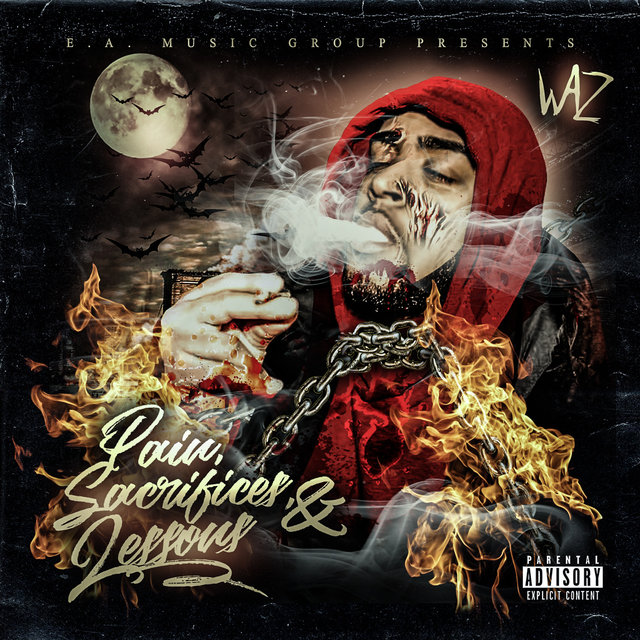 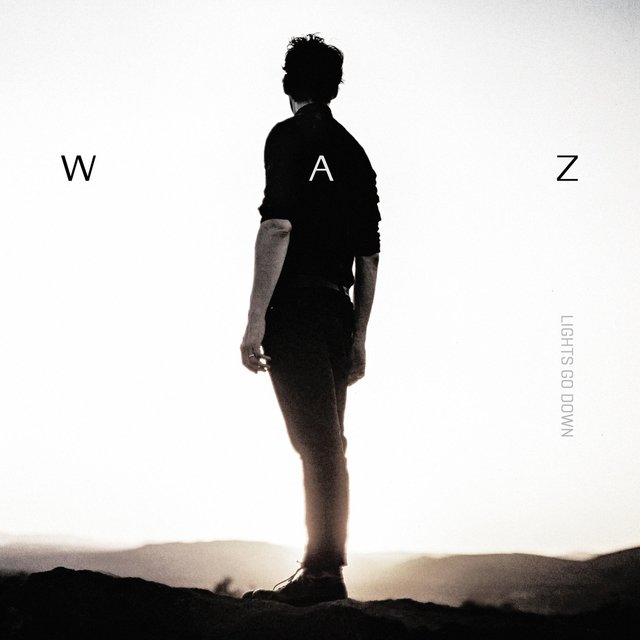 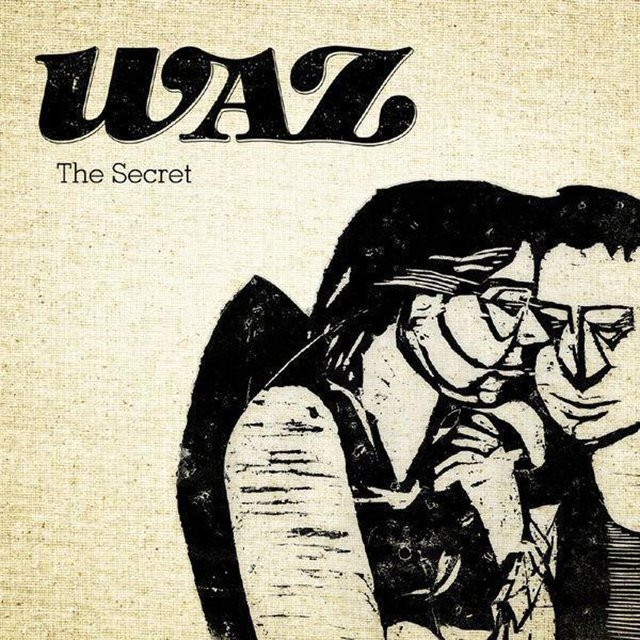 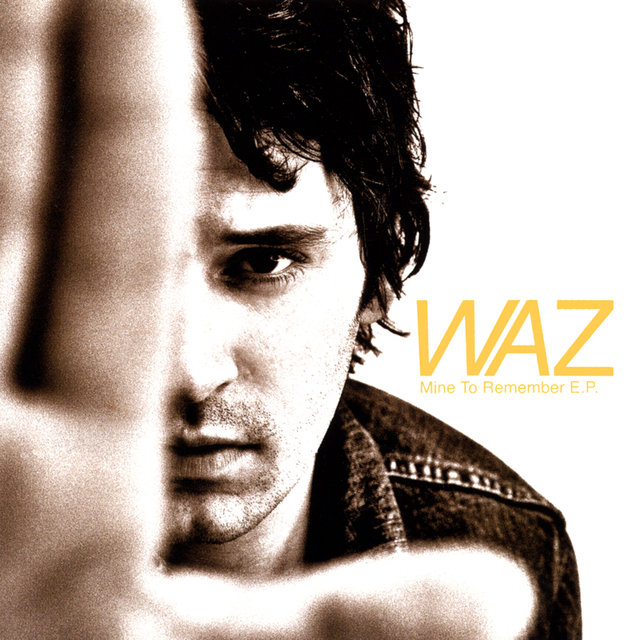 Mine To Remember E.P.
Waz