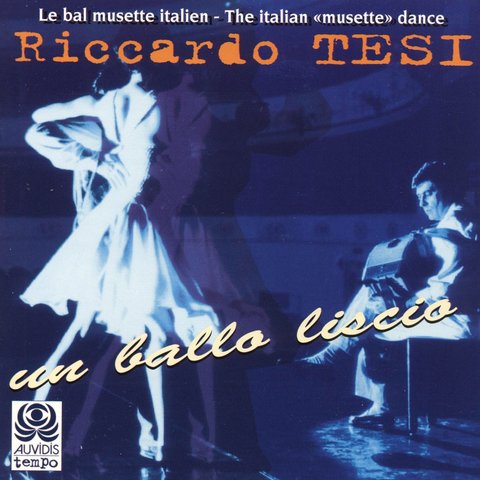 Italy's folk music tradition is merged with jazz, rock, and world influences to create the lively dance music of Tuscany-born melodeon (diatonic accordion) player Riccardo Tesi. In addition to performing as a soloist and with French mandolin player Patrick Vaillant and jazz reeds player Gian-luigi Travesi, Tesi has lent his distinctively smooth, but rhythmic, playing to collaborations with Jean-Marie Carlotti, Justin Vali, Daniel Sepe, and the Tuscany-based group Ritma. While CD Roots proclaimed him as "one of Italy's best musicians," Rootsworld claimed that Tesi has "forged a reputation as a musician and composer of great depth, from the style of his playing to the innovation of his arrangements." A native of the small village of Pisoia in the center of Tuscany, Tesi has incorporated a diverse range of influences into his music. While rooted in a variety of traditional Italian dance music, including saltarello, tarantelle, and tammurriate, and the musical traditions of the Apennine Mountains, his music reflects southern French, Balkan, African, Madagascan, and Indian influences. To celebrate the 20th anniversary of his 1978 debut album, Tesi recorded Bandita Liana, with accompaniment by guitarist/vocalist Maurizio Geri, saxophonist Claudio Carboni, and percussionist/vibraphonist Ettore Bonafe. ~ Craig Harris 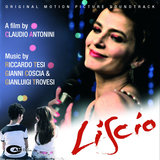 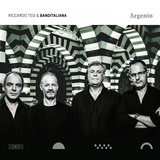 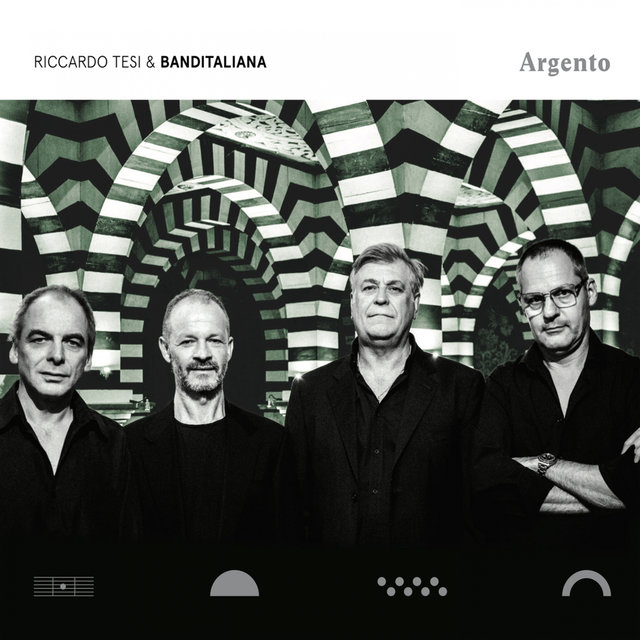 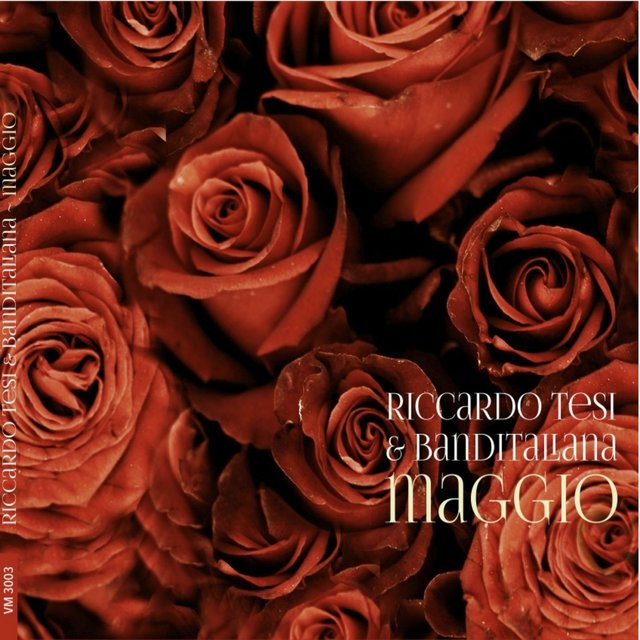 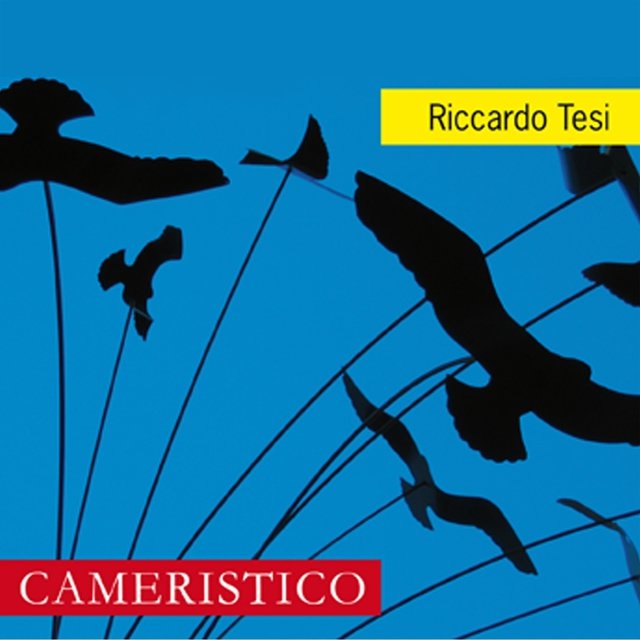 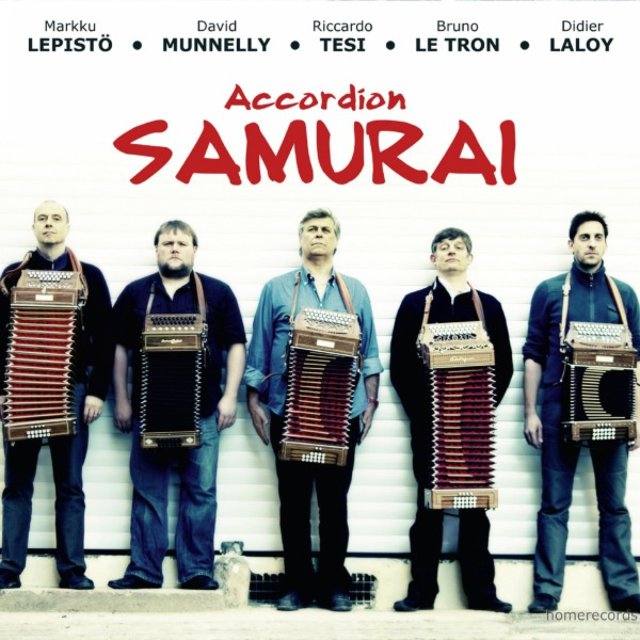 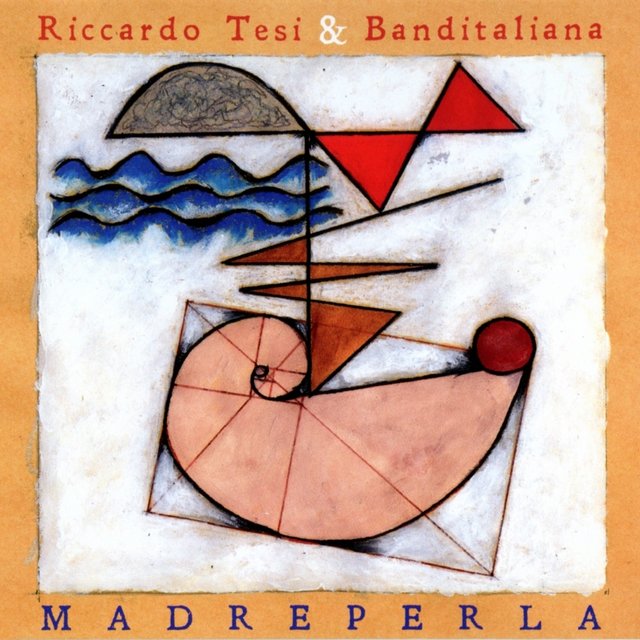 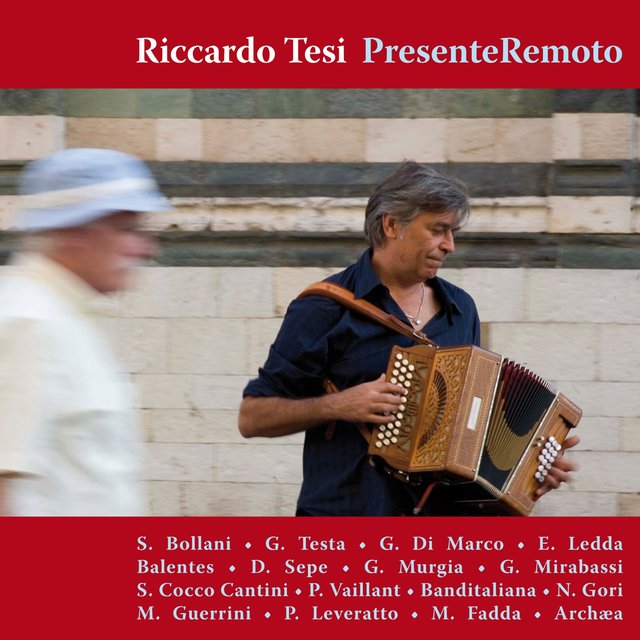 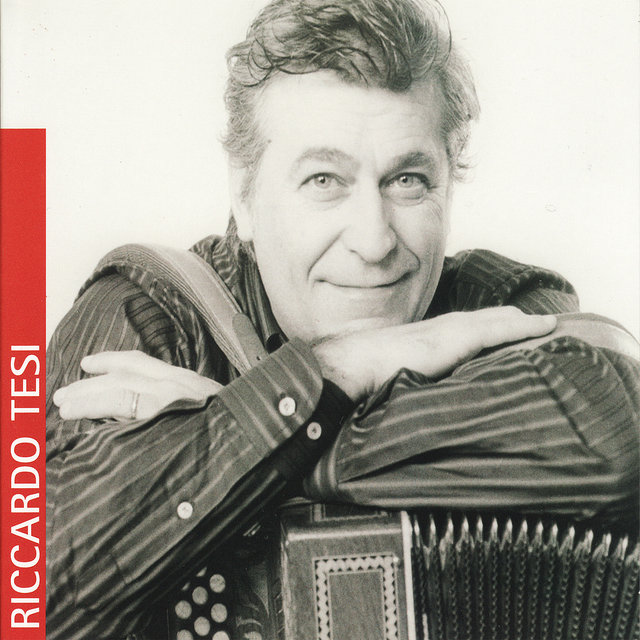 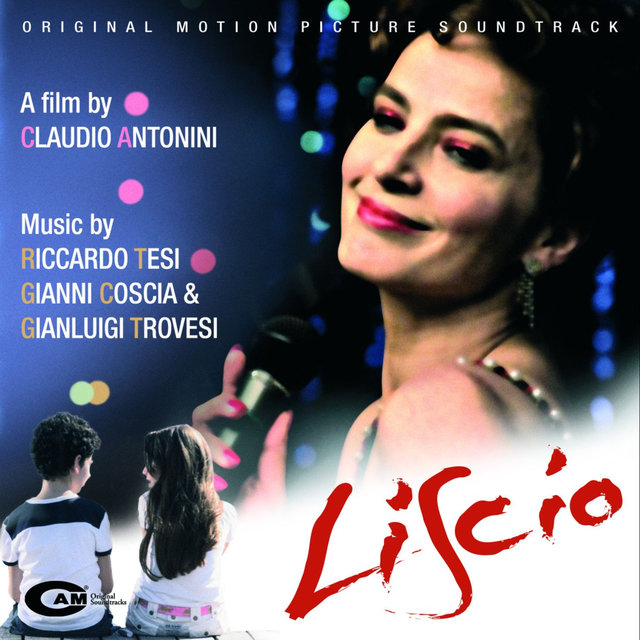 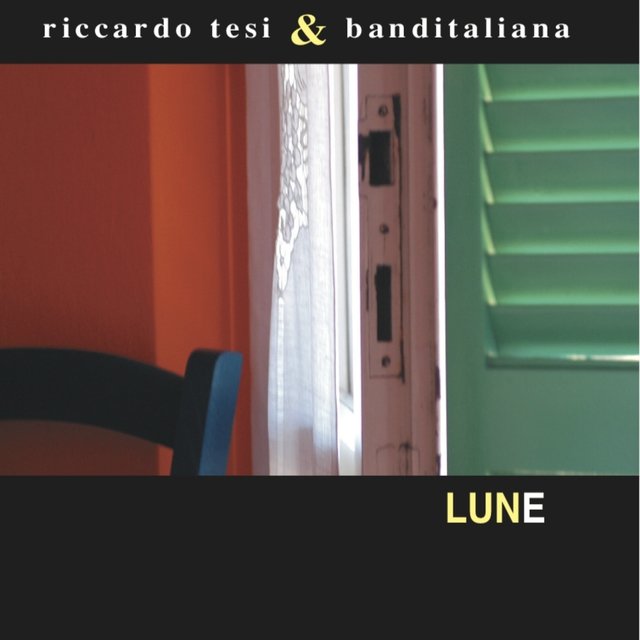 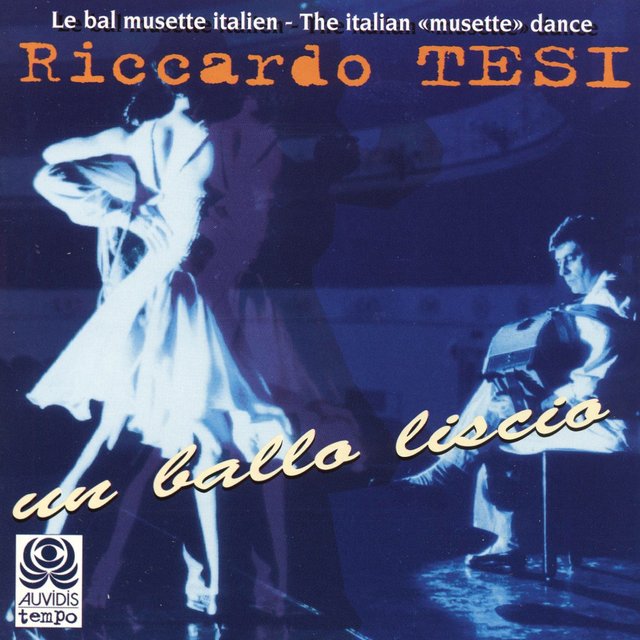 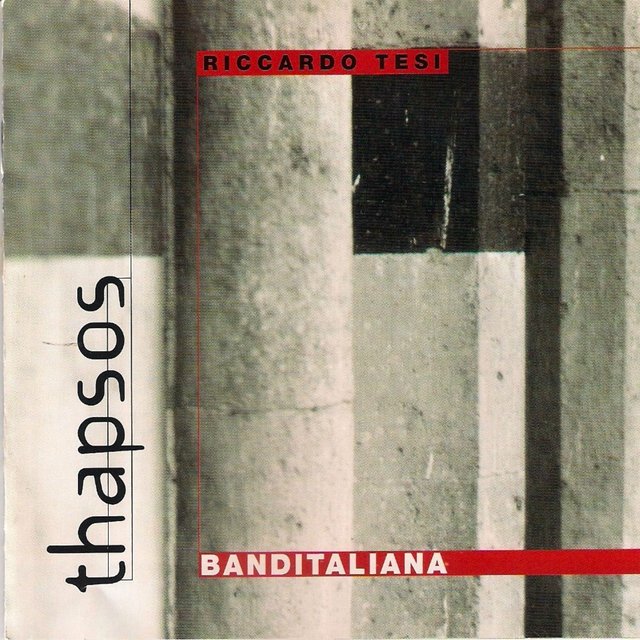 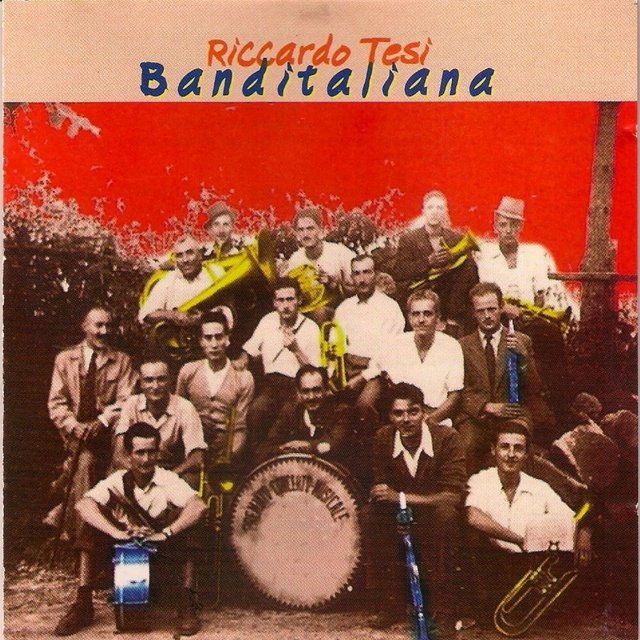 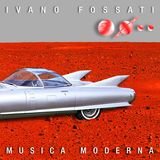 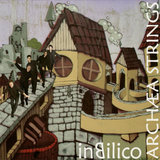 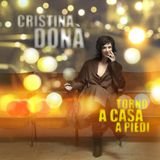 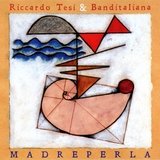 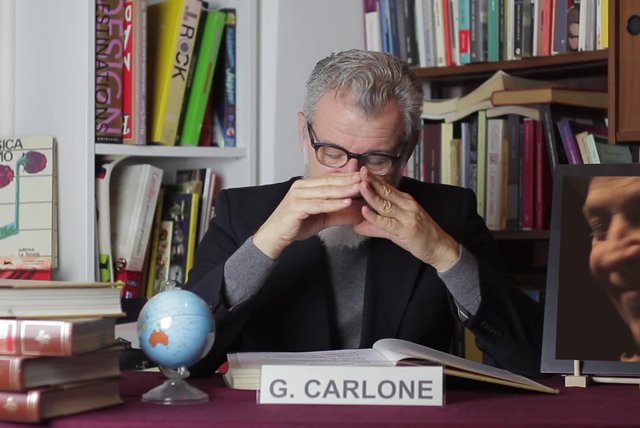