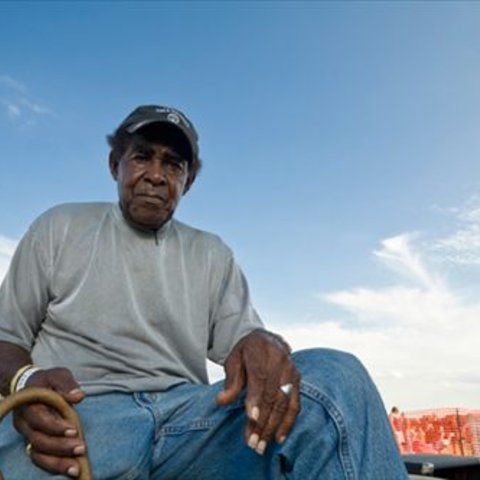 Singer, songwriter, and guitarist T-Model Ford (James Lewis Carter Ford) played a raw-edged, visceral style of blues from the Mississippi Delta, accompanied much of the time by his drummer, Spam (Tommy Lee Miles). Ford caught a break when he opened up on a national tour for Buddy Guy and his band, playing respectable theaters and some festivals, but he was chronically under-recorded. He began playing guitar late in life and hadn't really toured much outside the Mississippi Delta until the 1990s and into the new millennium. He was well received at Antone's nightclub in Austin during the South by Southwest Music Festival, at the Chicago Blues Festival, and on tour with Guy and his band. When not on the road, playing mostly blues nightclubs, T-Model Ford and Spam set their instruments and amps up on Nelson Street in Greenville, Mississippi, where they would play for as much as eight hours straight. Ford's sound was raw, unadulterated Delta blues, and the music on his albums tends to sound sparse but is very rhythmic, given that his sole accompanist was the drummer Spam. His albums, all for the Fat Possum label, now based in Los Angeles, include Pee-Wee Get My Gun (1997), You Better Keep Still (1999), She Ain't None of Your'n (2000), and Bad Man (2002). After a six-year break from recording — though he toured regularly — Ford returned to the bins on the Alive imprint with Ladies Man in 2010; he followed it with Taledragger in 2011. Two years later, he died at home of respiratory failure after a short time in hospice care. ~ Richard Skelly 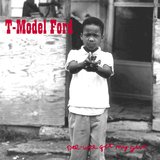 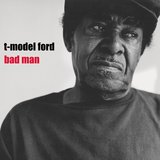 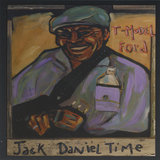 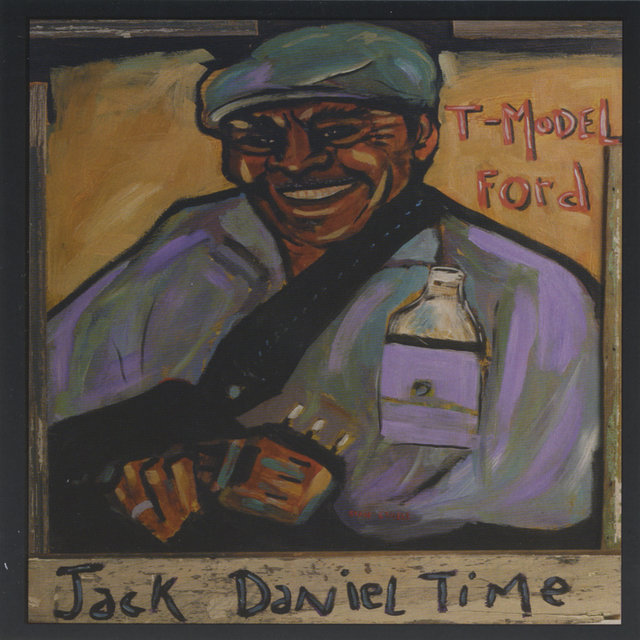 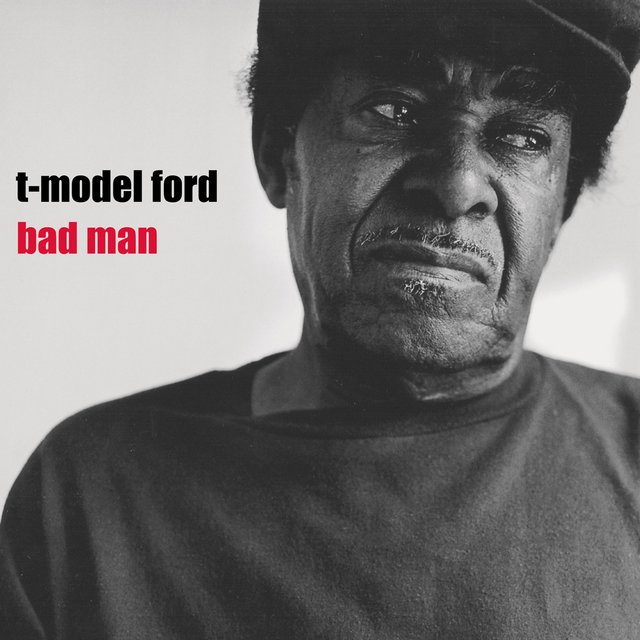 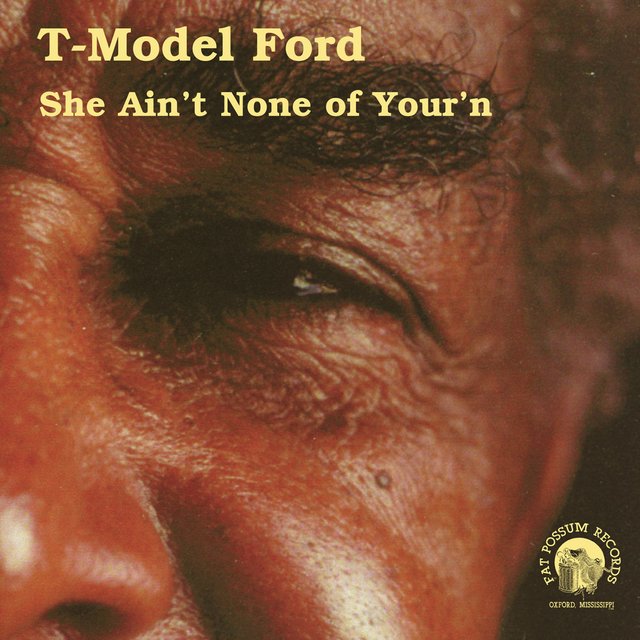 She Ain't None of Your'n
T-Model Ford 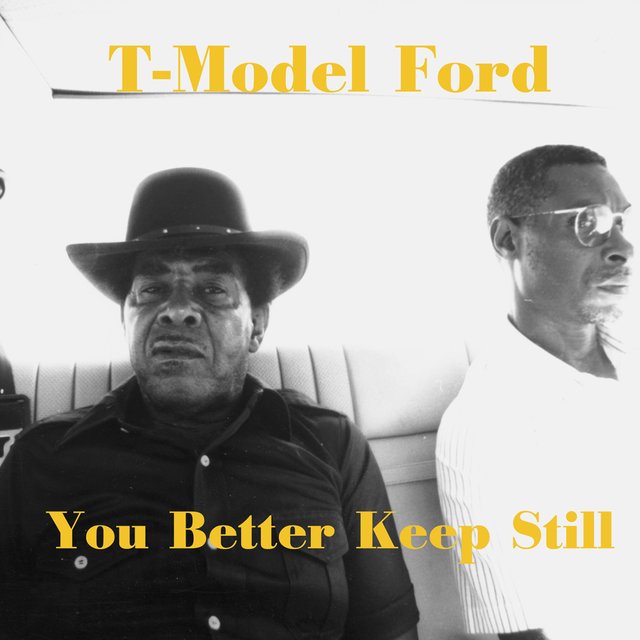 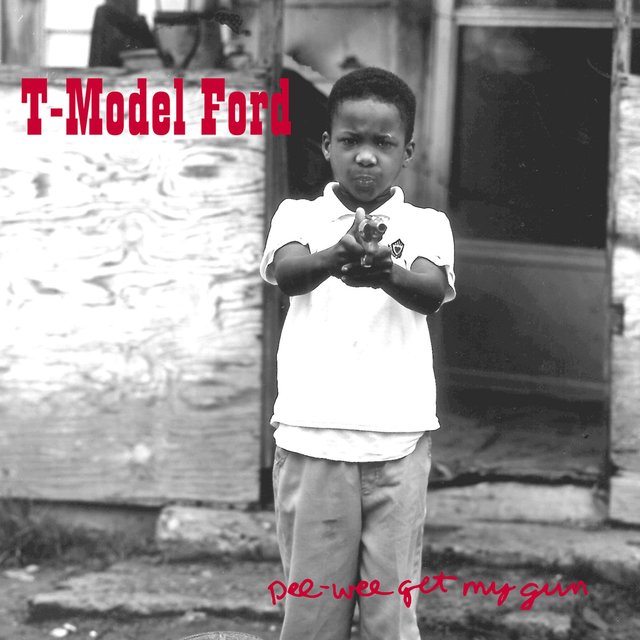 Pee-Wee Get My Gun
T-Model Ford 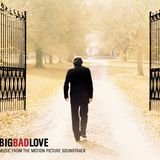 She Asked Me so I Told Her