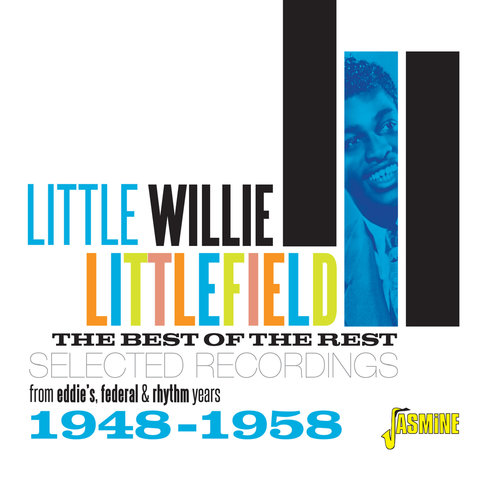 Before he was 21 years old, Texas-born pianist Little Willie Littlefield had etched an all-time classic into the blues lexicon. Only trouble was, his original 1952 waxing of "Kansas City" (here titled "K.C. Loving") didn't sell sufficiently to show up on the charts (thus leaving the door open for Wilbert Harrison to invade the airwaves with the ubiquitous Jerry Leiber/Mike Stoller composition seven years later).

Influenced by Albert Ammons, Charles Brown, and Amos Milburn, Little Willie was already a veteran of the R&B recording wars by the time he waxed "K.C. Loving," having made his debut 78 in 1948 for Houston-based Eddie's Records while still in his teens. After a few sides for Eddie's and Freedom, he moved over to the Bihari Brothers' Los Angeles-headquartered Modern logo in 1949. There he immediately hit paydirt with two major R&B hits, "It's Midnight" and "Farewell" (he added another chart entry, "I've Been Lost," in 1951).

Littlefield proved a sensation upon moving to L.A. during his Modern tenure, playing at area clubs and touring with a band that included saxist Maxwell Davis. At Littlefield's first L.A. session for King's Federal subsidiary in 1952, he cut "K.C. Loving" (with Davis on sax), but neither it nor several fine Federal follow-ups returned the boogie piano specialist to the charts.

Other than a few 1957-1958 singles for Oakland's Rhythm logo, little was heard from Little Willie Littlefield until the late '70s, when he began to mount a comeback at various festivals and on the European circuit. While overseas, he met a Dutch woman, married her, and settled in the Netherlands, where he remained active musically into the 2000s. He died of cancer in 2013. ~ Bill Dahl 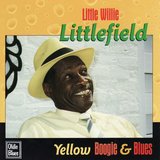 Everyday I Have the Blues

Me and My Bobby McGee 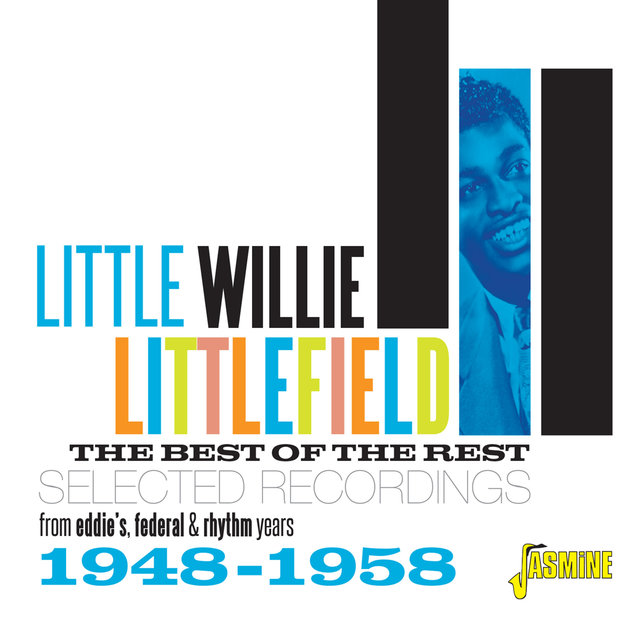 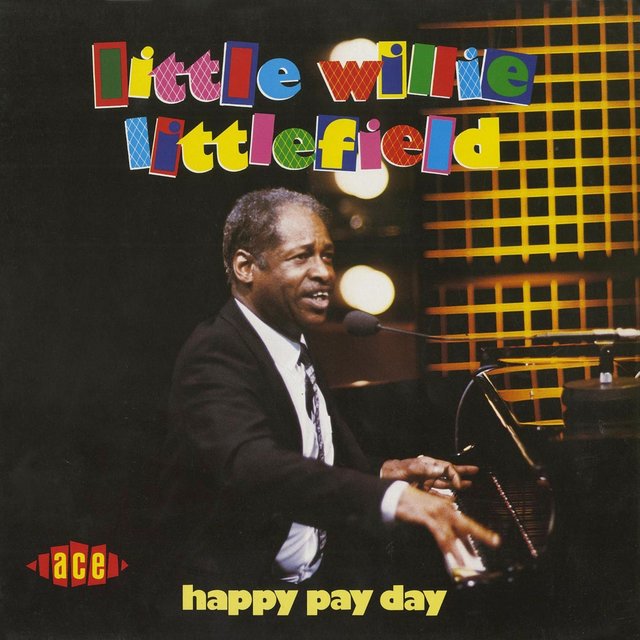 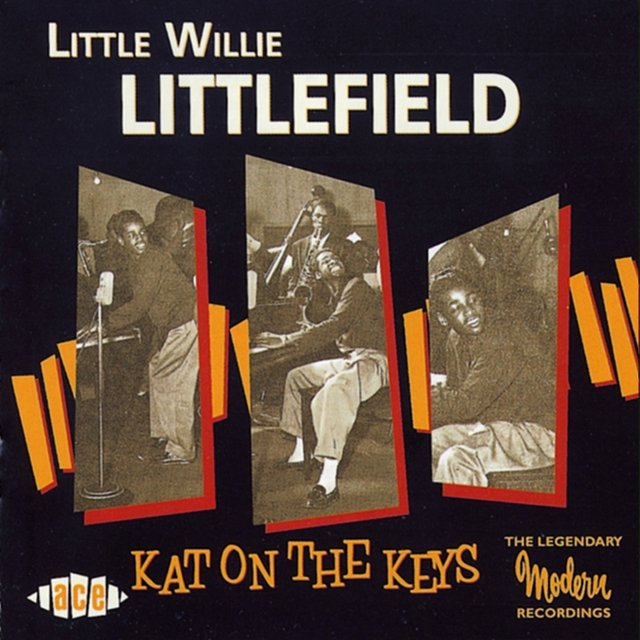 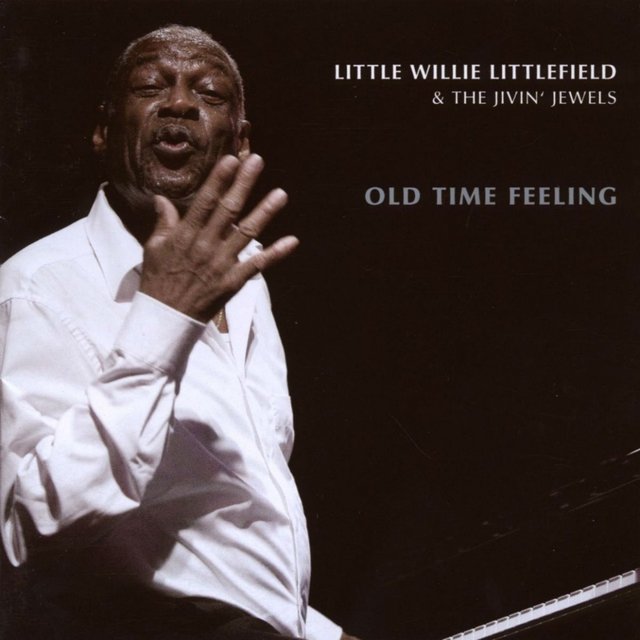 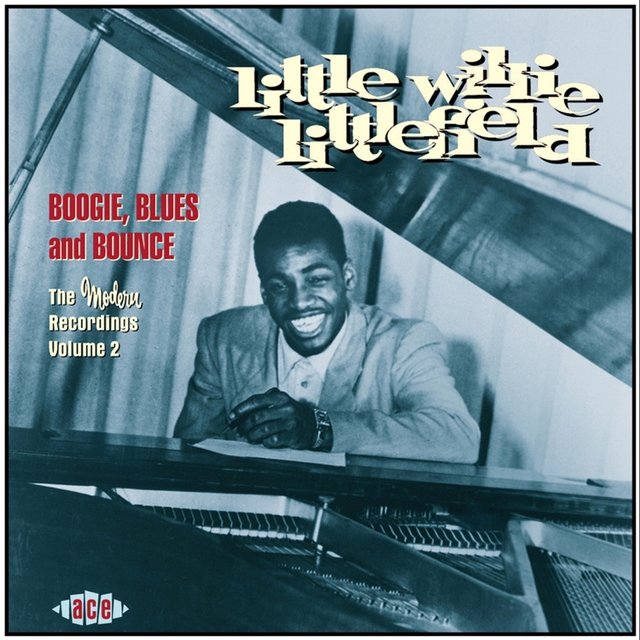 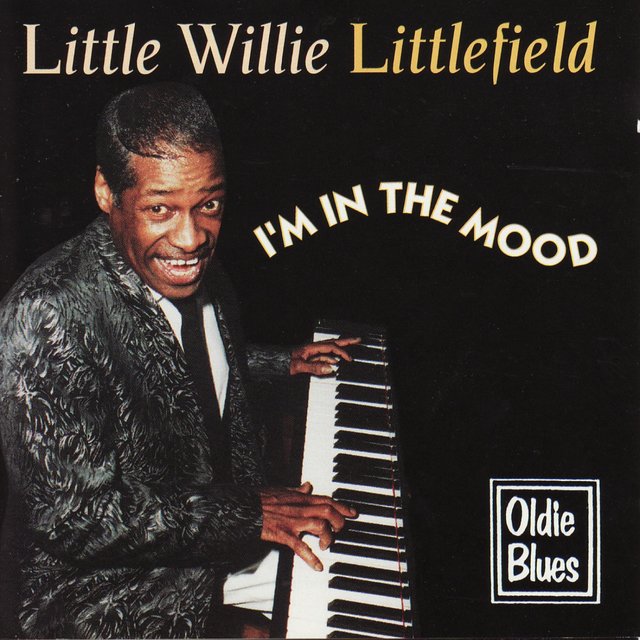 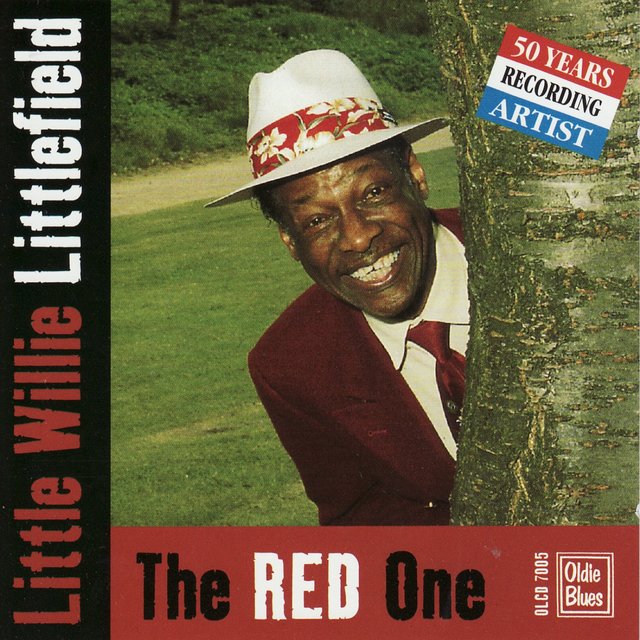 The Red One
Little Willie Littlefield 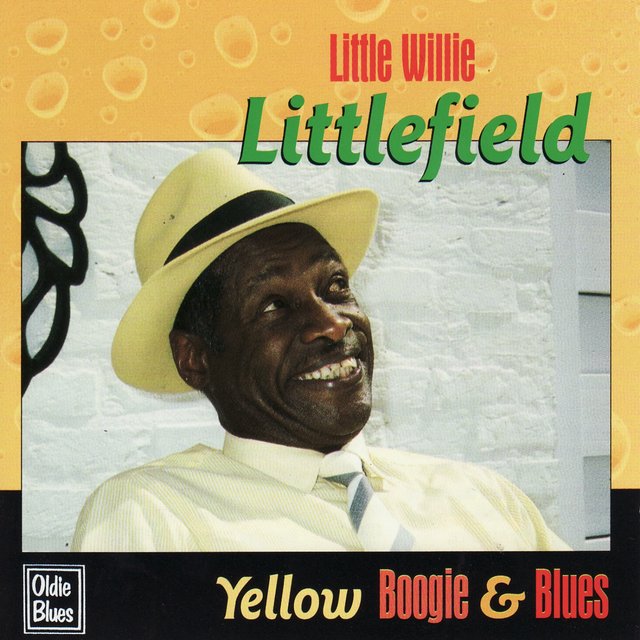 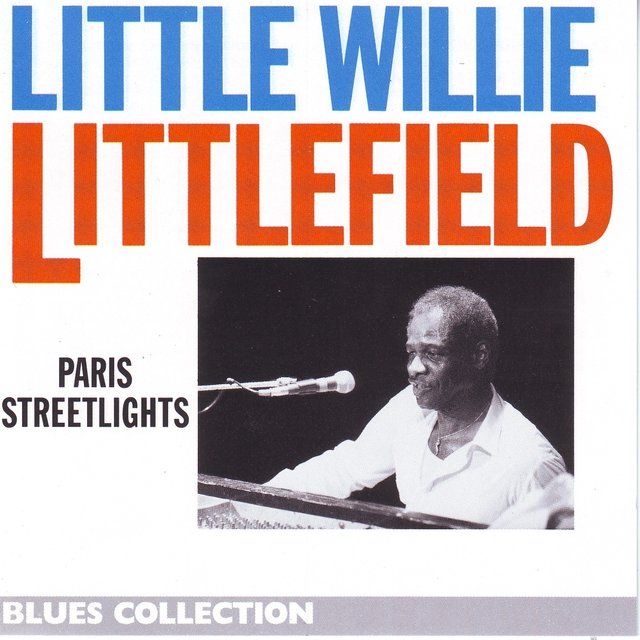 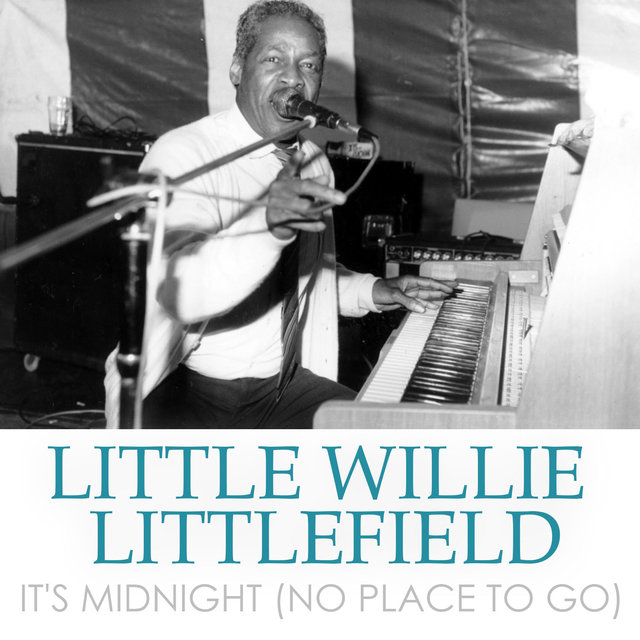 It's Midnight (No Place to Go)
Little Willie Littlefield 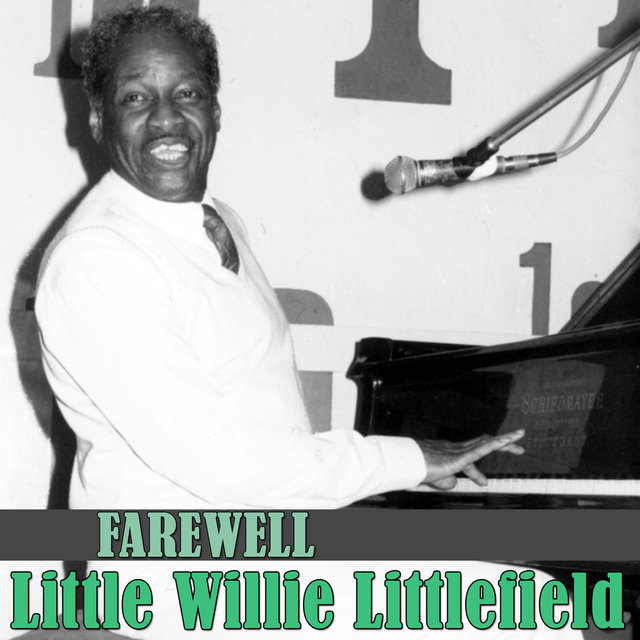 Do You Want to Boogie