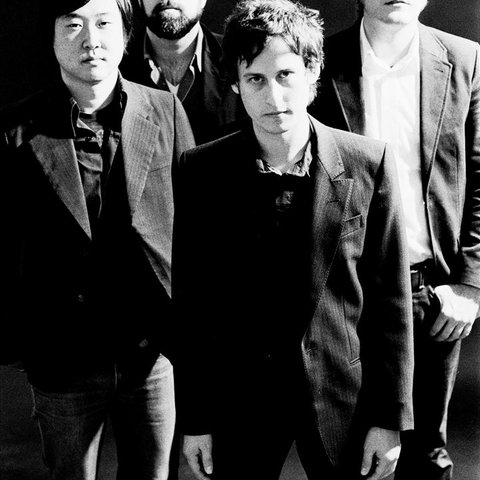 With few obvious alternative country comparisons, as they are neither drawn to the psychedelic sounds common to bands like Beachwood Sparks nor the rootsy rock of Son Volt and their ilk, the Court & Spark create twangy mood music. Formed around the nucleus of Scott Hirsch, Alex Stimmel, James Kim, and laconic lead vocalist M.C. Taylor, the San Francisco band moved past a noisier early incarnation to take cues from the classic sounds of the early country-rock era. Still, much as they apparently admire the troubadour aesthetic, the sound they capture is altogether more sonically progressive and multi-faceted than the work of simple roots rock revivalists. Their debut, 1999's Ventura Whites, garnered substantial praise on the strength of their hazy arrangements and expansive sun-bleached production. With pedal steel player Tom Heyman and vocalist Wendy Allen, as well as former Byrd and Flying Burrito Brother Gene Parsons, hopping on board for 2001's Bless You, the stage was set for one of the most fully realized Americana releases of the year. In 2004, the Court & Spark came out with the EP Dead Diamond River and the full-length Witch Season, followed two years later by Hearts. ~ Matt Fink 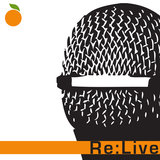 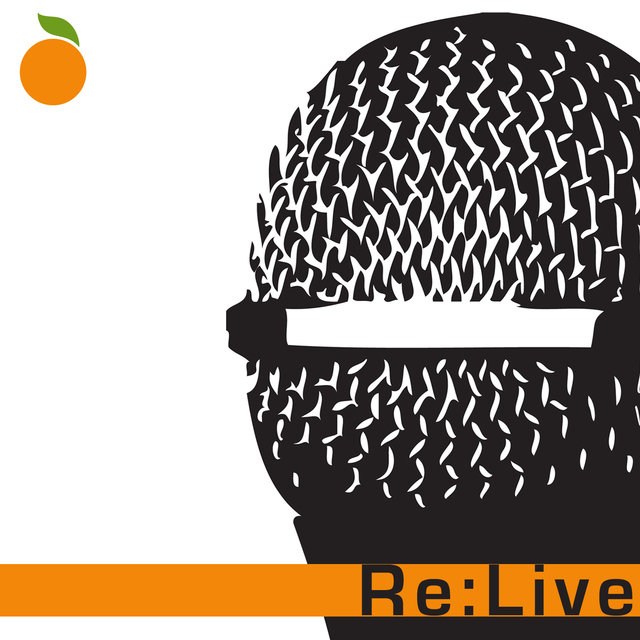