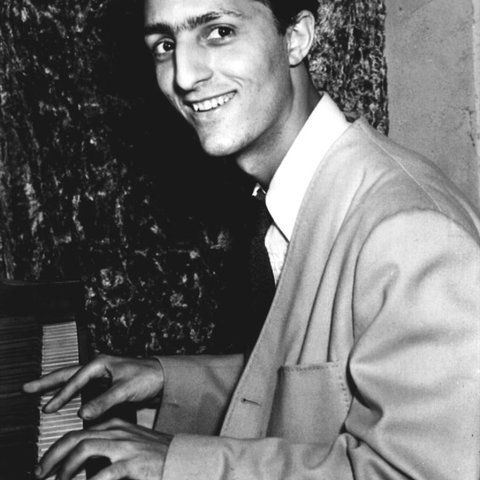 One of the finest pianists of the bop era, Dodo Marmarosa's career was cut short by mental illness. He playeed locally at first and then made strong contributions to the orchestras of Gene Krupa (1942-1943), Tommy Dorsey (1944), Charlie Barnet (taking the opening piano solo on the hit "Skyliner"), and Artie Shaw (playing with his Gramercy Five). Marmarosa was often teamed with Barney Kessel (with whom he had been with Barnet and Shaw) and both settled in Los Angeles by 1946. Marmarosa recorded with Boyd Raeburn and Lester Young, became the house pianist for the Atomic label, made an important session with Charlie Parker in 1947 (which resulted in "Relaxin' in Camarillo"), and worked with his trio. But after a Savoy date in 1950, nothing was heard from him for a decade. Mamarosa resurfaced in Chicago during 1961-1962 to record two trio outings and a session with Gene Ammons (for Argo and Prestige) but then he disappeared, permanently retiring in Pittsburgh. Dodo Marmarosa's 1946-1947 recordings have been partially reissued by Onyx and Dial, while live dates surfaced on Jazz Showcase, Swing House, and Phoenix. ~ Scott Yanow 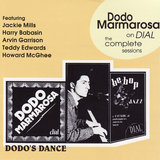 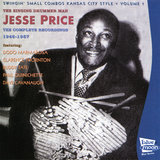 Just Another Day Wasted Away 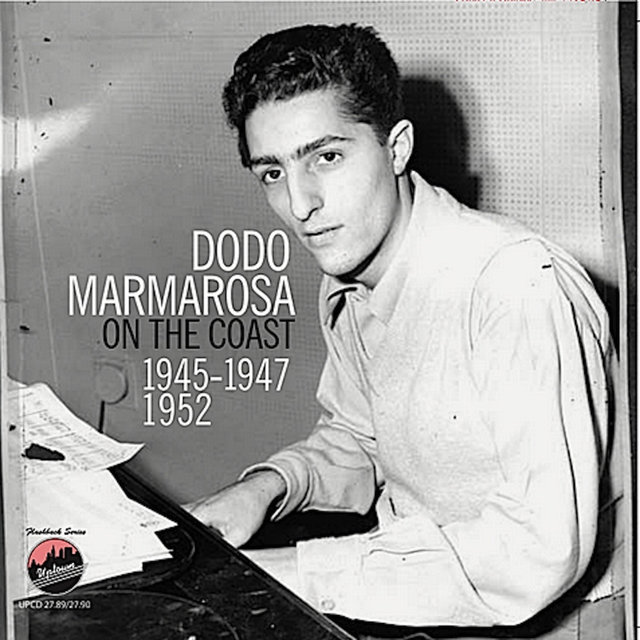 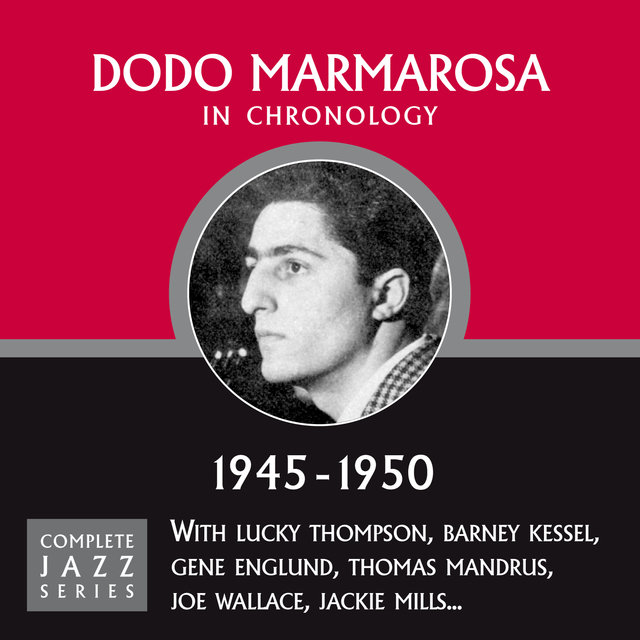 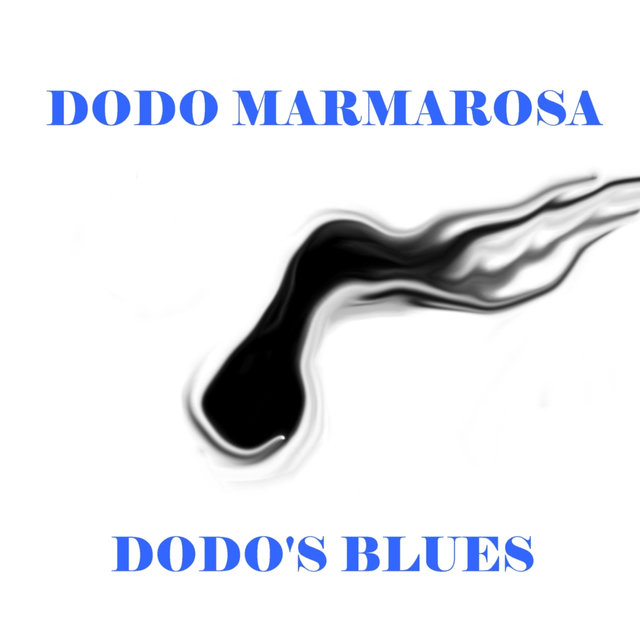 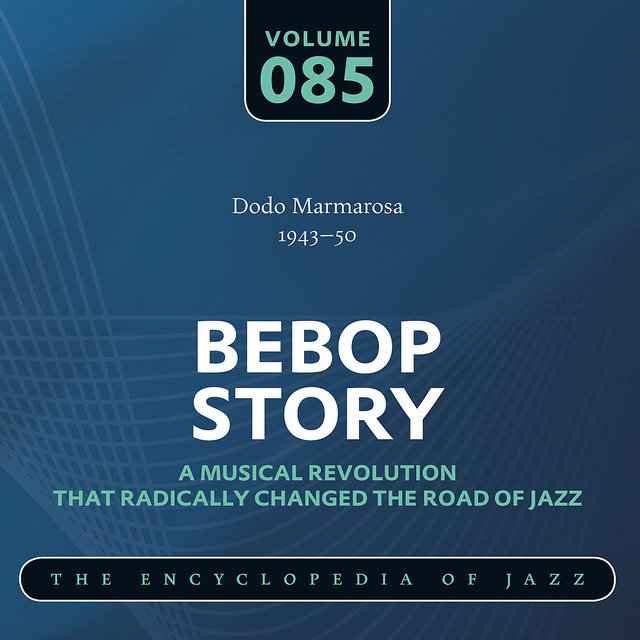 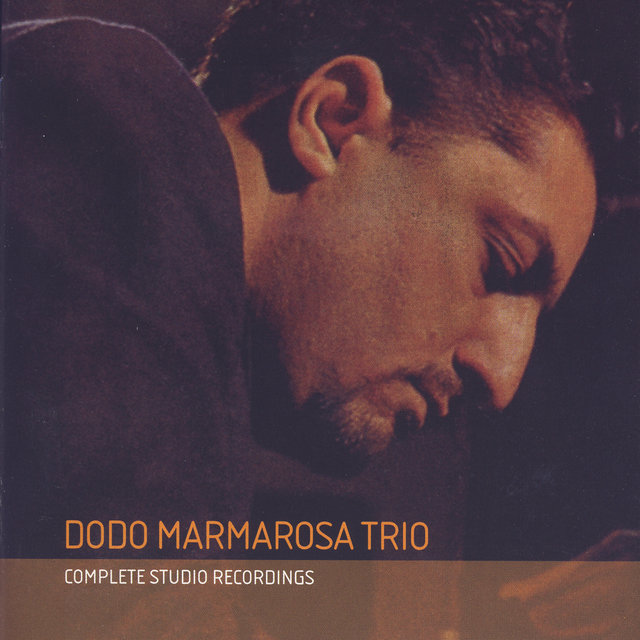 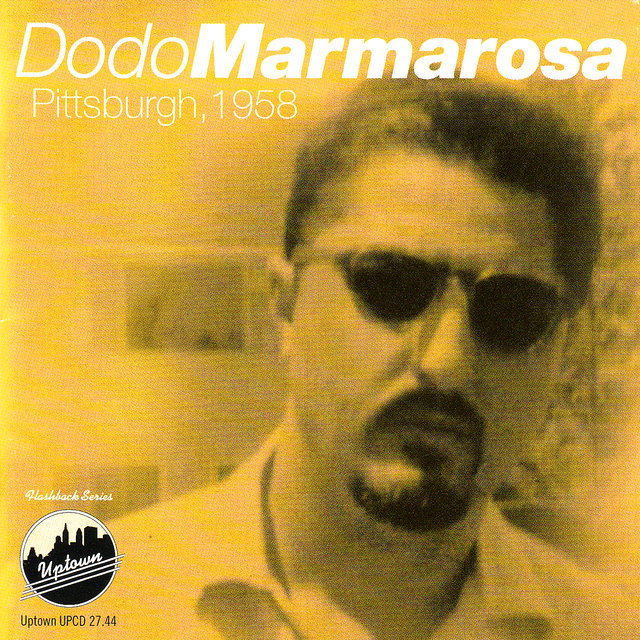 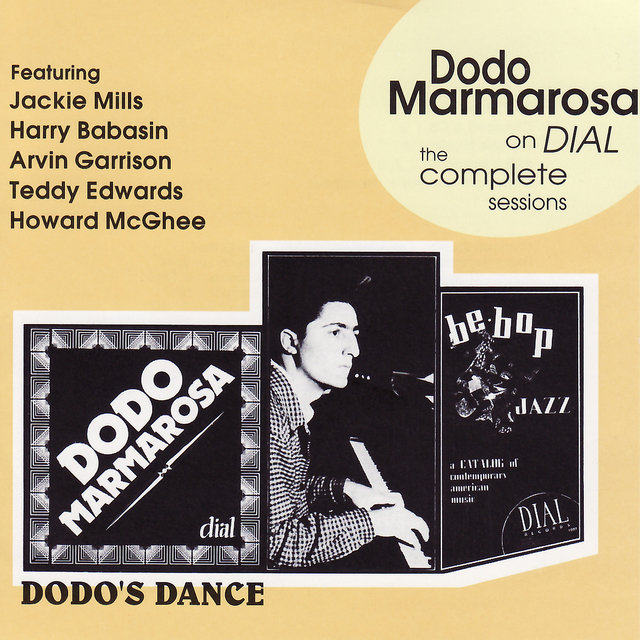 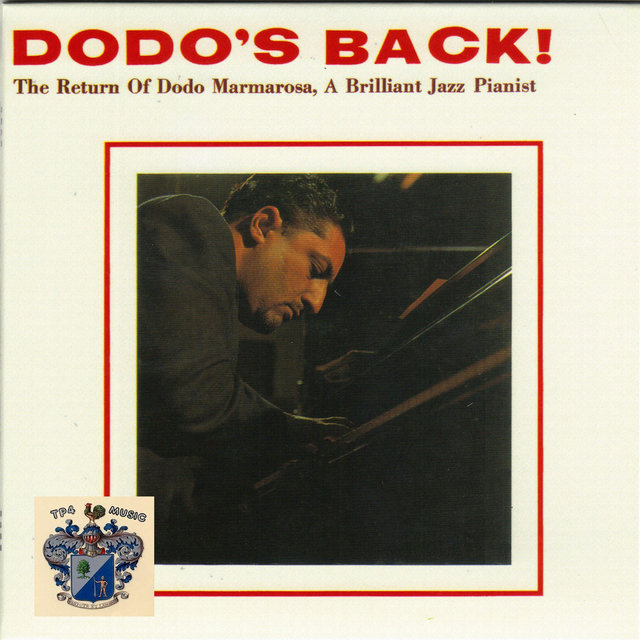 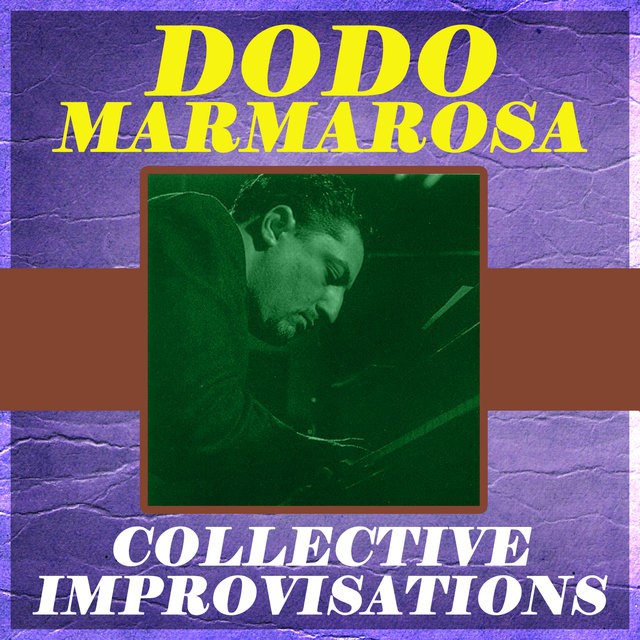 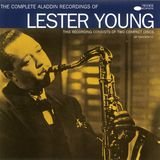 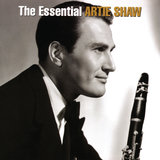 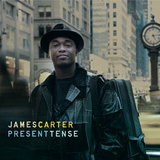 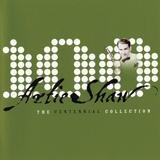 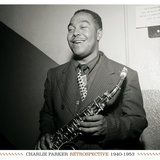