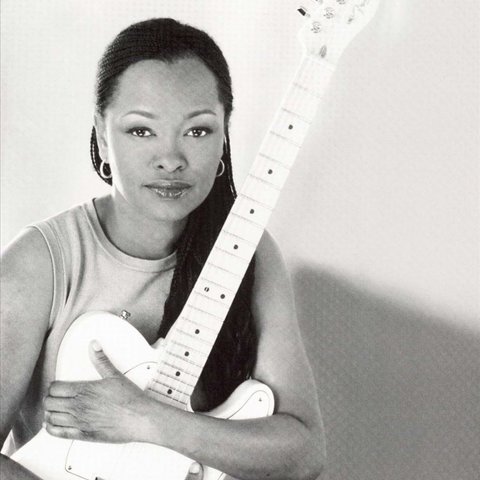 Although she was a powerful blues guitarist, songwriter, and singer, Deborah Coleman got her first inspiration from an unlikely place: seeing the pop group the Monkees on TV. Born in Portsmouth, Virginia and raised in a military family, Coleman took to music easily enough, since her dad played piano, two brothers played guitar, and a sister played guitar and keyboards. She picked up the guitar at age eight after seeing the Monkees and began to play professionally at 15, playing bass with a series of Portsmouth-area R&B and rock bands. She later switched to guitar after hearing Jimi Hendrix, also taking to James Brown and the Beatles. Coleman began buying records by blues-rock groups like Cream and Led Zeppelin, and slowly followed the music's origins back to basic blues.

When she was 25, she got married and focused on raising her daughter while working day jobs as a nurse and electrician. After her daughter was old enough to leave home alone, Coleman began to play out again, locally at first. In 1985, she began working with an all-female group, Moxxie. When that group split up in 1988, she got her blues chops together as part of an R&B trio. After two years of touring with the trio, Coleman did some woodshedding, seeing as many blues acts as she could live and studying blues recordings. She got the break she was looking for in 1993 when she entered the Charleston (South Carolina) Blues Festival's National Talent Search. Leading her own band, she took first place. She immediately put together her own touring group, the Thrillseekers, and began a solo career as a bandleader.

Coleman used her contest prize of free studio time to record a demo and secure a record deal with New Moon Records out of Chapel Hill, North Carolina. Her debut, Takin' a Stand, was released in 1995 on that label, and she followed it up two years later with I Can't Lose, her first album for Blind Pig. Coleman returned in 1998 with Where Blue Begins; Soft Place to Fall followed in the spring of 2000. She released her fifth album for Blind Pig, Livin' on Love, in 2001, further consolidating her position as one of the top active blueswomen. Making this designation somewhat official, Coleman won the Orville Gibson Award for "Best Blues Guitarist, Female" in 2001. She was also nominated for a W.C. Handy Award for the fourth time. Released in 2002, Soul Be It was her last record for Blind Pig, as 2004's What About Love? appeared on Coleman's new home, Telarc. Stop the Game and Time Bomb (the latter a collaboration with Sue Foley and Roxanne Potvin) followed in 2007. Sadly, complications from pneumonia and bronchitis led to Coleman's death in April 2018 at the age of 61. ~ Richard Skelly

The Man Is Mine

Look What You Do to Me 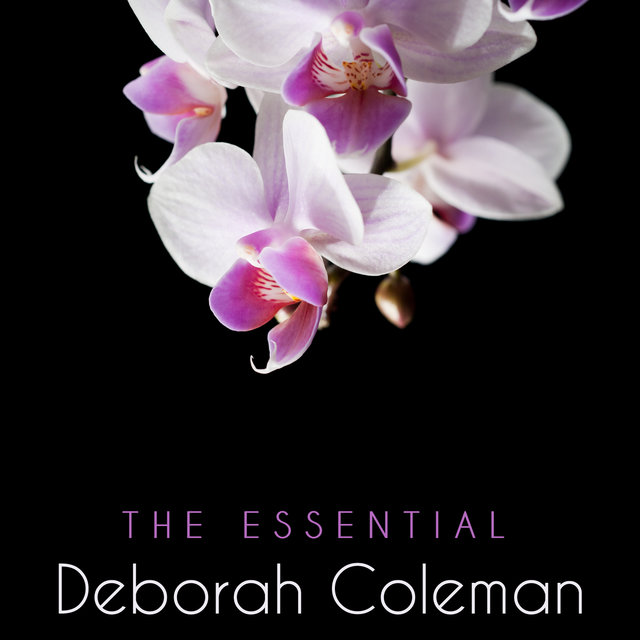 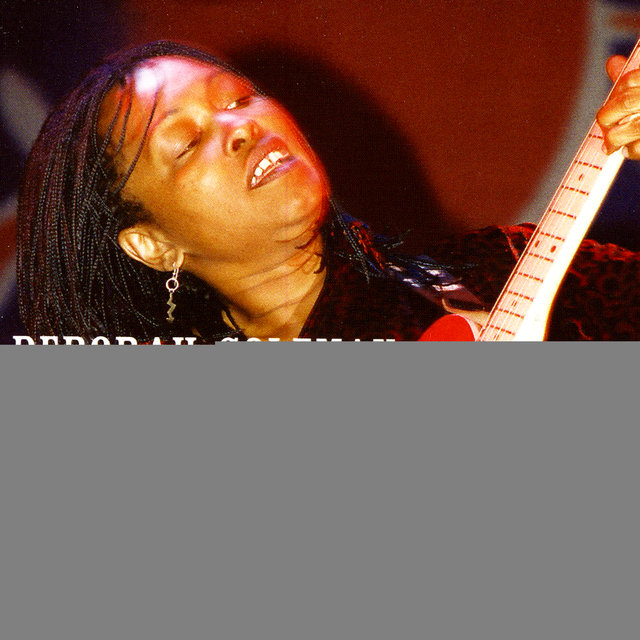 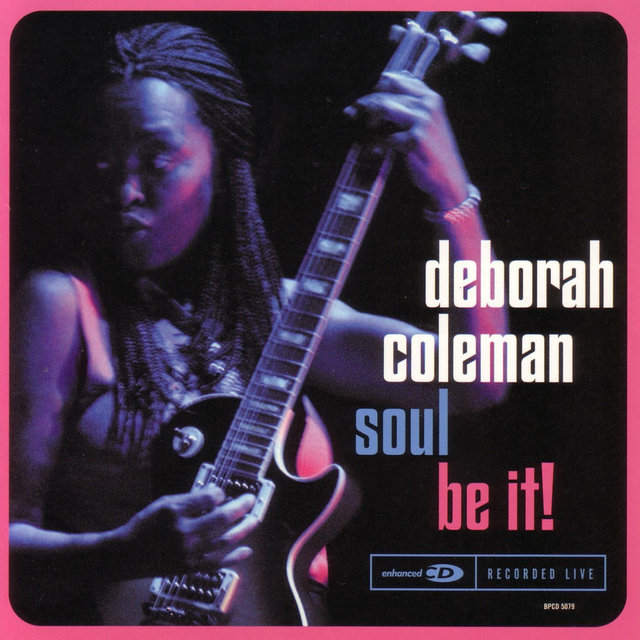 Soul Be It!
Deborah Coleman 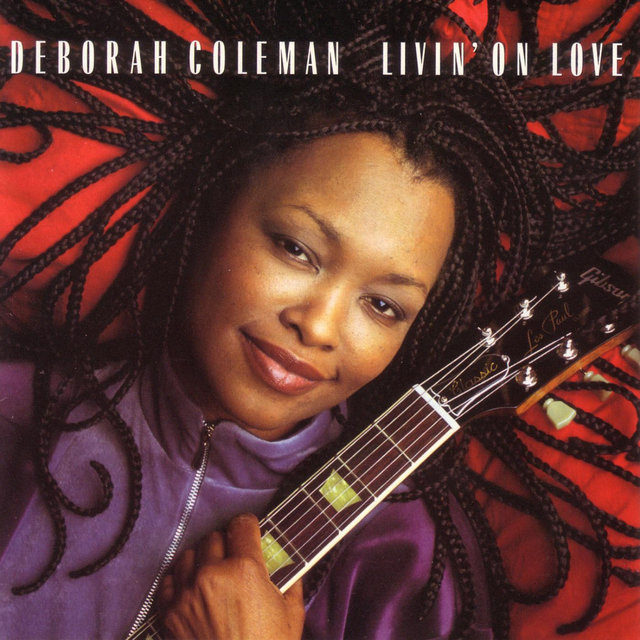 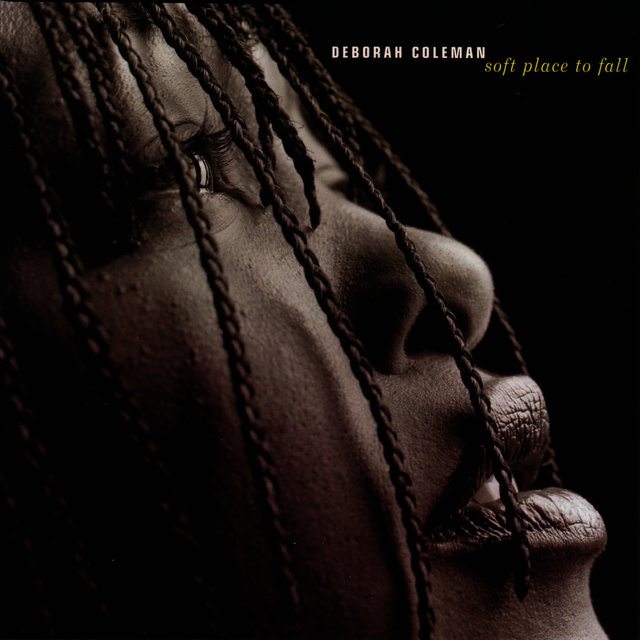 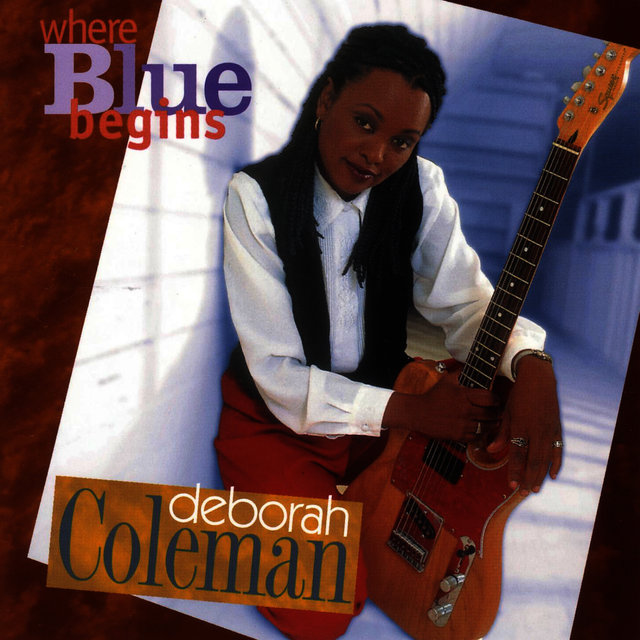 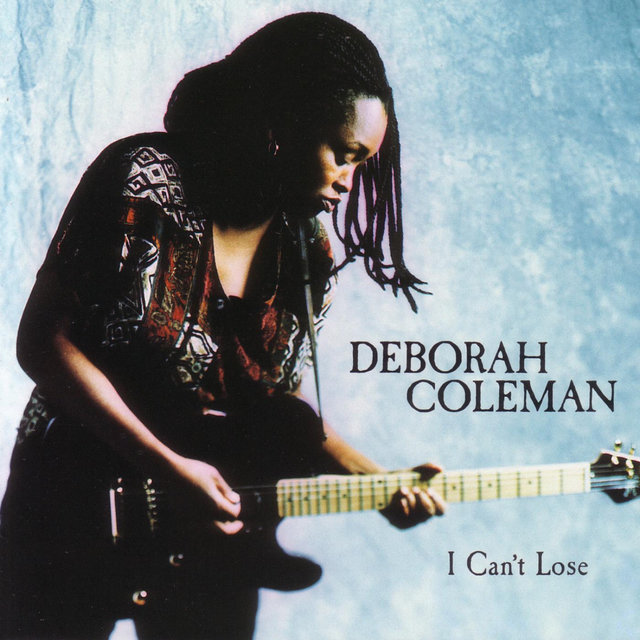