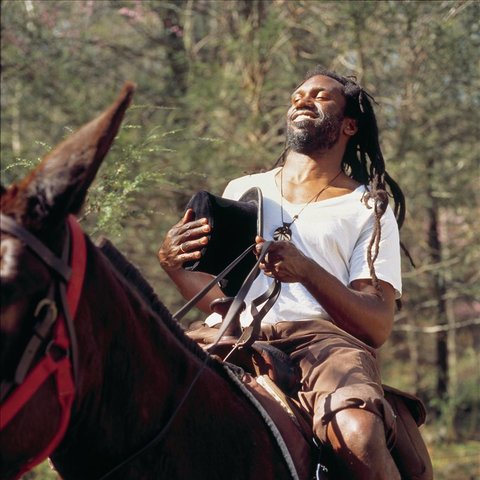 Corey Harris has earned substantial critical acclaim as one of the few contemporary bluesmen able to channel the raw, direct emotion of acoustic Delta blues without coming off as an authenticity-obsessed historian. Although he is well versed in the early history of blues guitar, he's no well-mannered preservationist, mixing a considerable variety of influences — from New Orleans to the Caribbean to Africa — into his richly expressive music. In doing so, he's managed to appeal to a wide spectrum of blues fans, from staunch traditionalists to more contemporary sensibilities.

Harris was born in Denver, Colorado, on February 21, 1969, and began playing guitar at age 12, when he fell in love with his mother's Lightnin' Hopkins records. He played in a rock & roll band in high school, as well as the marching band, and developed his singing abilities in church. Through Bates College in Maine (where he majored in anthropology), Harris traveled to Cameroon to study African linguistics and returned there on a postgraduate fellowship; during his time there, he soaked up as much African music as possible, entranced by its complex polyrhythms. After returning to the U.S., Harris taught English and French in Napoleonville, Louisiana, and during his spare time he played the clubs, coffeehouses, and street corners of nearby New Orleans. His local reputation eventually earned him a deal with Alligator. In 1995, Alligator released Harris' debut album, Between Midnight and Day, a one-man, one-guitar affair that illustrated his mastery of numerous variations on the Delta blues style. The record won rave reviews and even some mainstream media attention, marking Harris as an exciting new presence on the blues scene; it also earned him an opening slot on tour with ex-10,000 Maniacs singer Natalie Merchant.

Harris followed it up with Fish Ain't Bitin' in 1997, a record that began to expand his style by adding a New Orleans-style brass section on several tracks, while emphasizing his own original compositions to a much greater degree. The next year, Harris was invited to participate in the Billy Bragg/Wilco collaboration Mermaid Avenue, which set a selection of unfinished Woody Guthrie songs to music; Harris played guitar and contributed bluesy backup vocals to several tunes. In 1999, Harris released what most critics called his strongest work to date, Greens from the Garden; hailed as a landmark in some quarters, the record delved deeper into New Orleans funk and R&B, while recasting its covers in surprising but effective new contexts (even reggae and hip-hop). The result was a kaleidoscope of black musical styles that earned Harris even more widespread attention than his debut. Veteran pianist Henry Butler appeared on the record, and for the follow-up, Harris recorded an entire album in tandem with Butler; issued in 2000, Vu-Du Menz updated several different strains of early jazz and blues.

Harris subsequently left Alligator for Rounder, and debuted for his new label in 2002 with Downhome Sophisticate, a typically eclectic outing that explored his African influences and added Latin music to his seemingly endless sonic palette. Two more albums followed on Rounder, the marvelous Mississippi to Mali in 2003 and Daily Bread in 2005. Ever the musical explorer, Harris turned to Jamaica and roots reggae for the template on his next album, Zion Crossroads, which was released in 2007 on Telarc Records. A second Telarc album, Blu. Black, appeared in 2009 and found Harris continuing to be fascinated by Jamaican music. Released in 2013, Fulton Blues found Harris revisiting several of his hybrid blues forms in a varied and interesting set. ~ Steve Huey & Steve Leggett 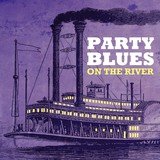 Party Blues - On the River 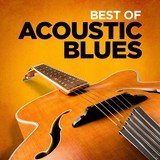 Keep Your Lamp Trimmed And Burning 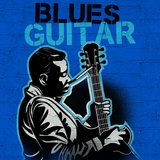 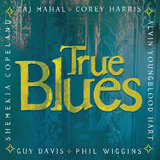 Ramblin' On My Mind 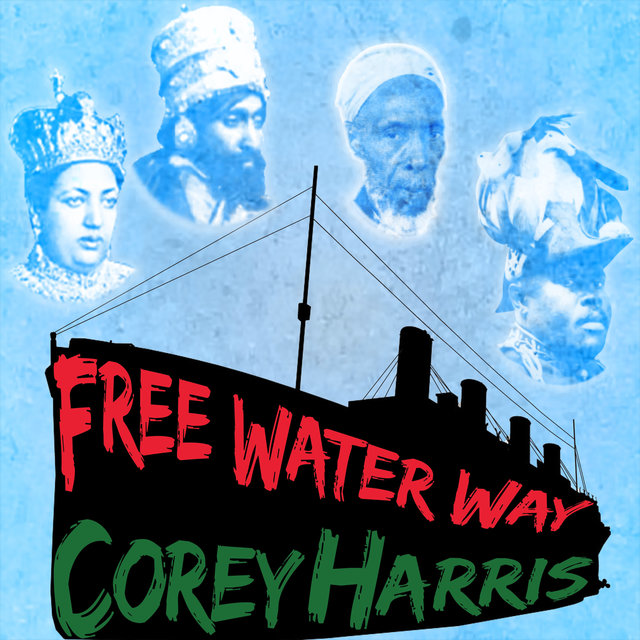 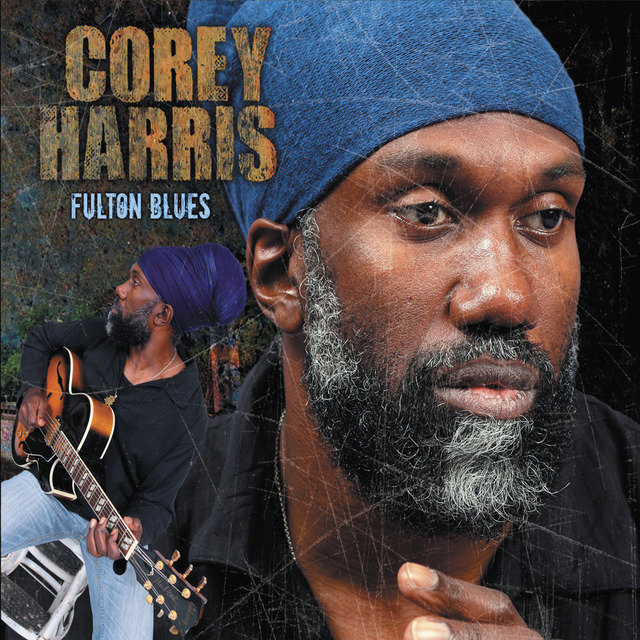 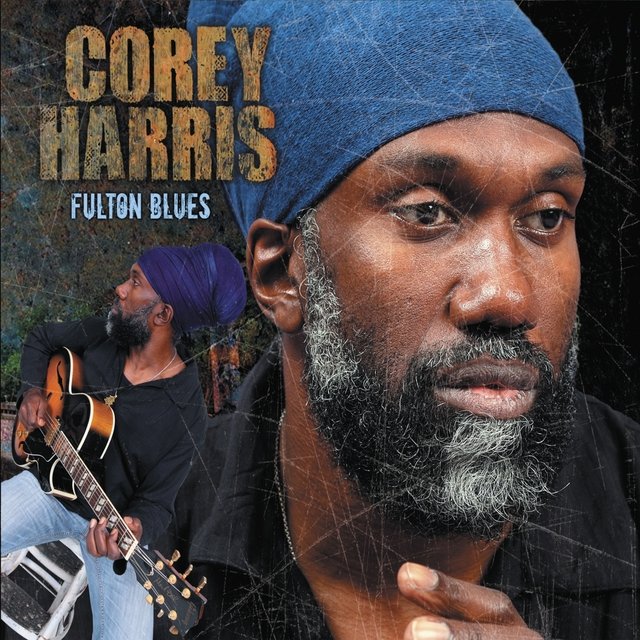 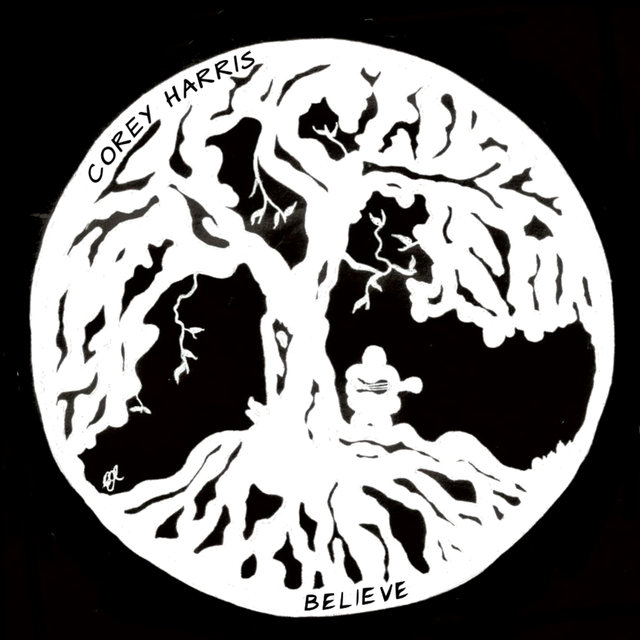 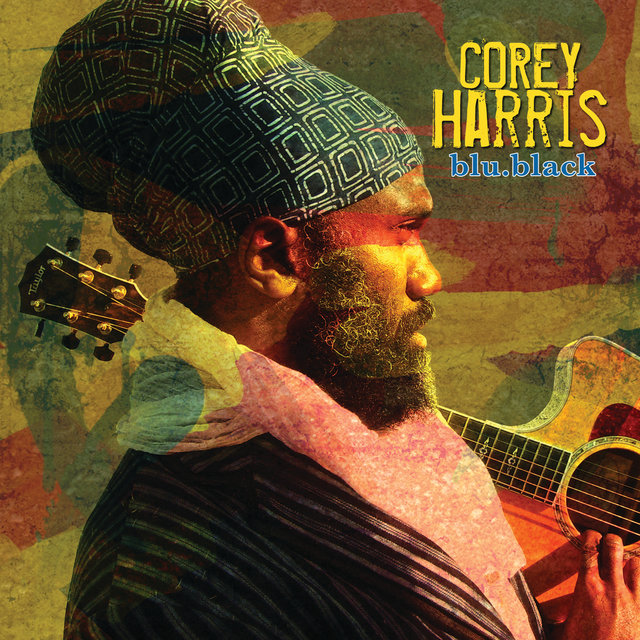 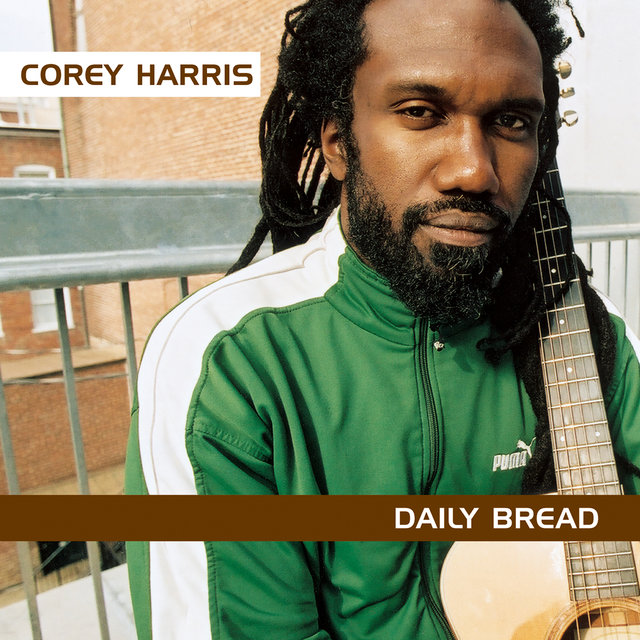 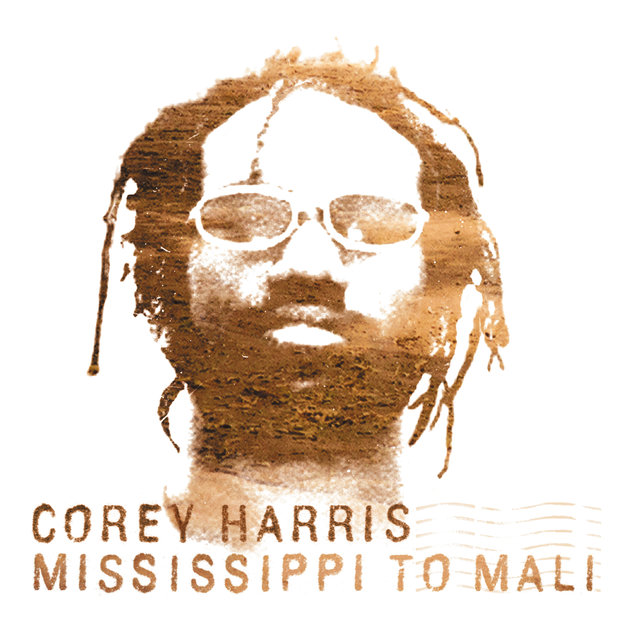 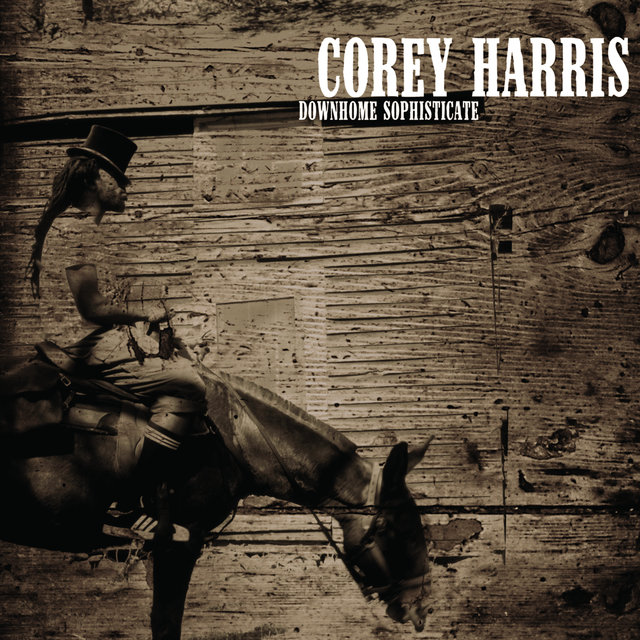 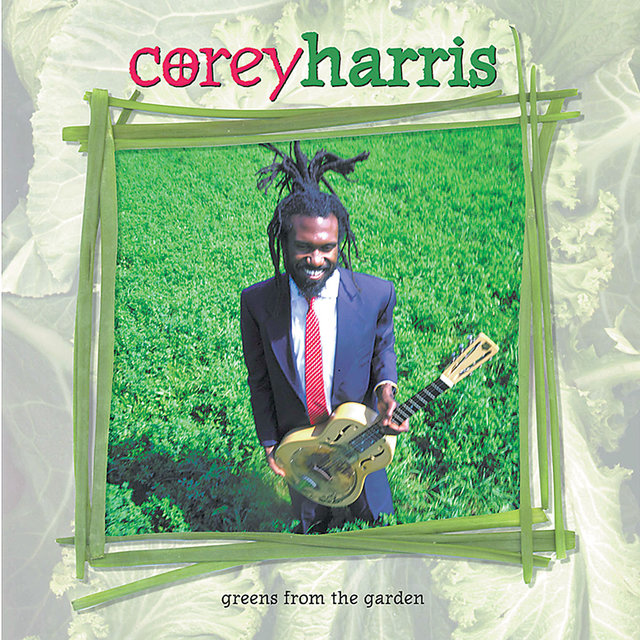 Greens From The Garden
Corey Harris 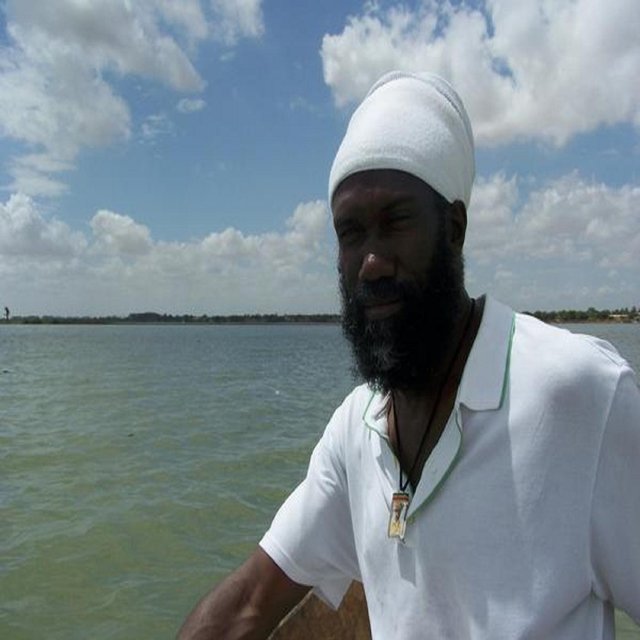 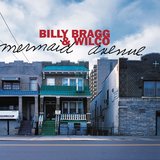 I Guess I Planted 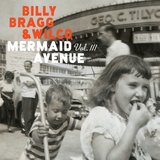