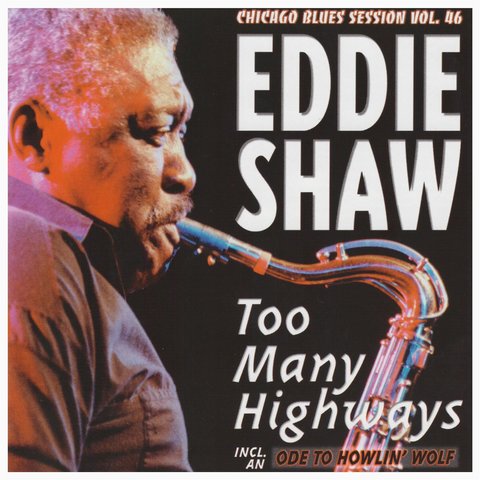 When it comes to blues, Chicago's strictly a guitar and harmonica town. Saxophonists who make a living leading a blues band in the Windy City are scarce as hen's teeth. But Eddie Shaw did precisely that after his longtime boss, Howlin' Wolf, died in 1976. The powerfully constructed tenor saxist rubbed elbows with an amazing array of luminaries over his 60-plus years in the business. By the time he was 14, Shaw was jamming with Ike Turner's combo around Greenville, Mississippi. At a gig in Itta Bena where Shaw sat in, Muddy Waters extended the young saxman an invitation he couldn't refuse: a steady job with Waters' unparalleled band in Chicago. After a few years, Shaw switched his on-stage allegiance to Waters' chief rival, the ferocious Howlin' Wolf, staying with him until the very end and eventually graduating to a featured role as Wolf's bandleader. Shaw also shared a West Side bandstand or two along the way with Freddie King, Otis Rush, and Magic Sam. The saxist did a 1966 session with Sam that produced his first single, the down-in-the-alley instrumental "Blues for the West Side" (available on Delmark's Sweet Home Chicago anthology). Shaw also blew his heart out on Sam's 1968 Delmark encore LP, Black Magic.

Eddie Shaw's own solo recording career finally took off during the late '70s, with a standout appearance on Alligator's Living Chicago Blues, Vol. 1 anthology in 1978, followed by his own LPs for Simmons, Rooster Blues (In the Land of the Crossroads), and the Austrian Wolf imprint, for whom he recorded from the '90s into the 21st century with albums such as Home Alone (1995), The Blues Is Nothing But Good News! (1996), Too Many Highways (1999), and Give Me Time (2005). (Shaw's lead guitar-playing son Eddie, Jr. — aka Vaan Shaw — became a member of his father's band and also recorded for the Wolf label; his other son, Stan Shaw, is a noted film and TV actor.) In 2012, Stringtown Records released Still Riding High by Eddie Shaw & the 757 Allstars. Shaw won Blues Music Awards in 2013 and 2014, and Chicago mayor Rahm Emanuel proclaimed May 3 as Eddie Shaw Day in the city. After his long and illustrious blues career, Eddie Shaw died in Chicago in January 2018 at the age of 80. ~ Bill Dahl 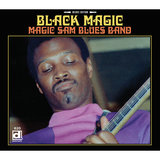 You Don't Love Me, Baby

What Have I Done Wrong (Alternate 2)

I Just Want a Little Bit 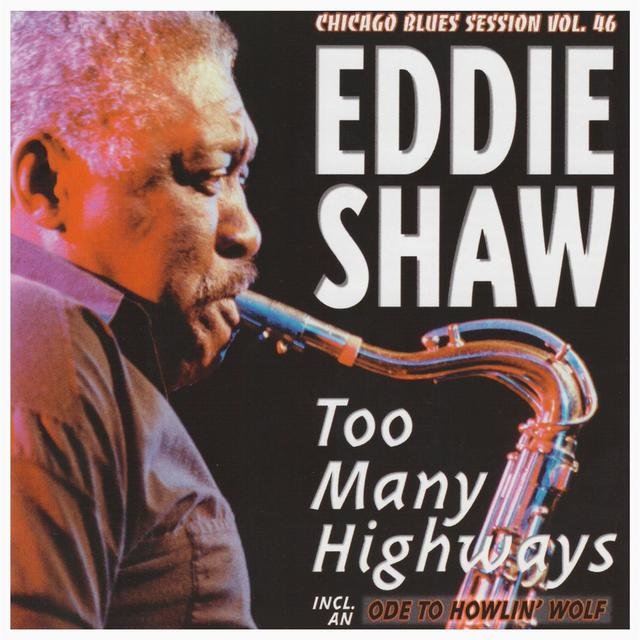 Too Many Highways
Eddie Shaw 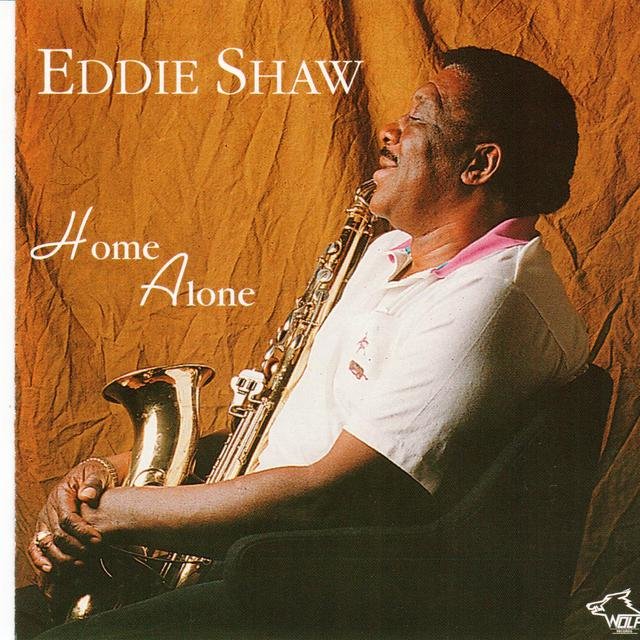 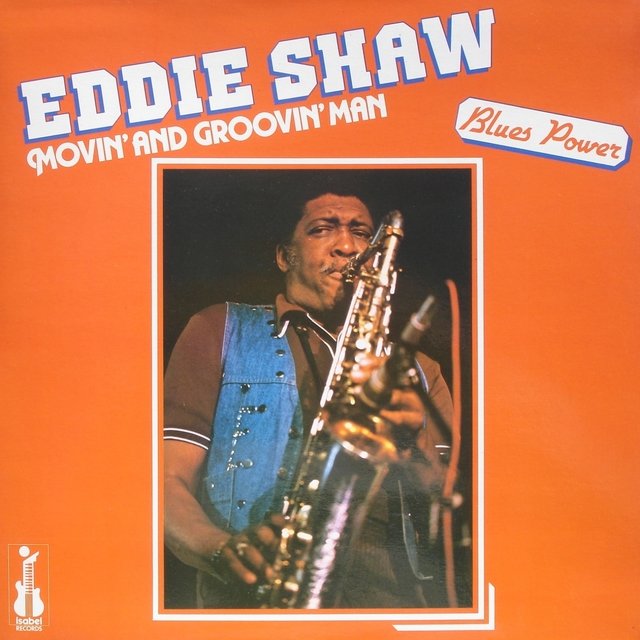 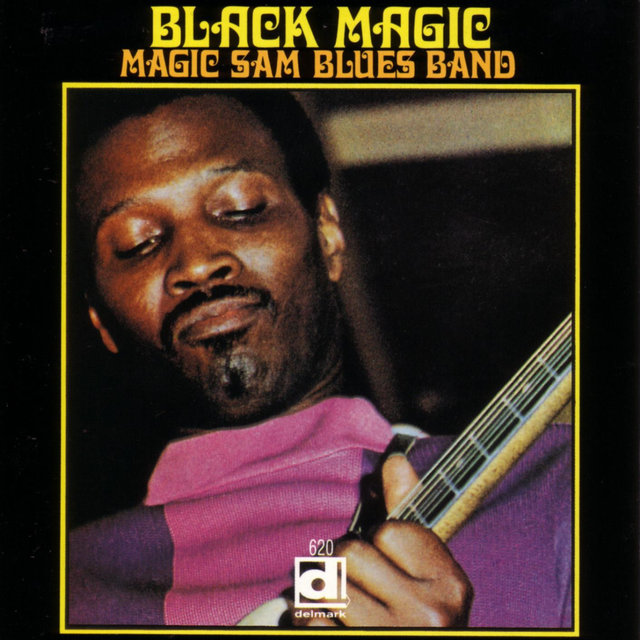 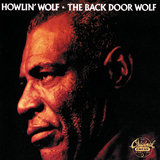 Coon On The Moon

Trying To Forget You (Album Version)

The Back Door Wolf