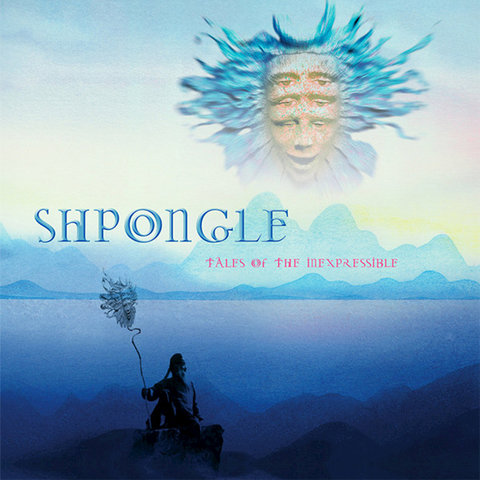 Psychedelic duo Simon Posford and Raja Ram are Shpongle, an ambient techno/trance project formed in 1996 after the pair viewed a solar eclipse in India. After that event, they entered the studio and attempted to duplicate the experience in sonic form, and the result was a 20-minute track, "...And the Day Turned to Night," which was featured on a Twisted label compilation titled Eclipse. Shpongle's full-length debut album, Are You Shpongled?, was released in early 1999. Their sophomore effort, Tales of the Inexpressible, arrived in 2001 and featured the additions of Spanish and East Asian instrumentation. In 2005, the duo released their third album, Nothing Lasts... But Nothing Is Lost, which was intended to be their final project. However, Shpongle returned in 2009 with Ineffable Mysteries from Shpongleland, which incorporated world music themes, and the God Particle EP in 2010. Museum of Consciousness followed in 2013. Their sixth album, the appropriately titled Codex VI, was released in 2017. ~ Steve Huey 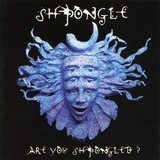 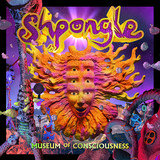 Brain in a Fish Tank 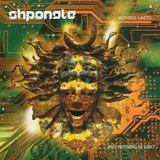 Nothing Lasts...But Nothing Is Lost

Nothing Lasts...But Nothing Is Lost

How the Jellyfish Jumped Up the Mountain 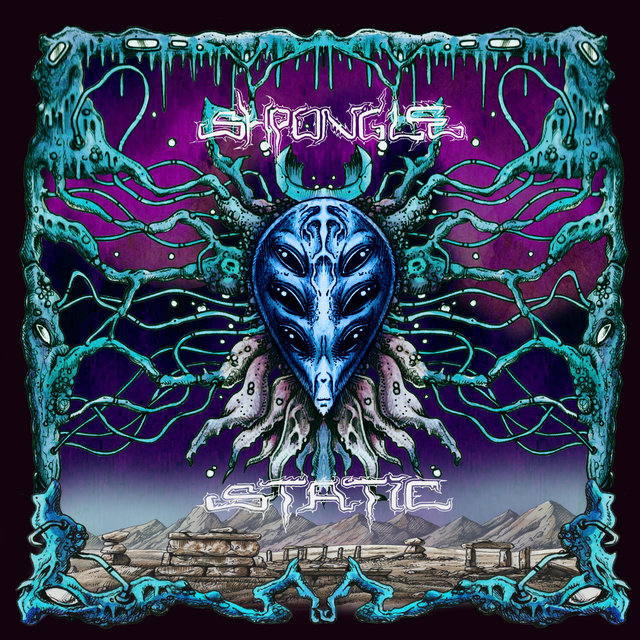 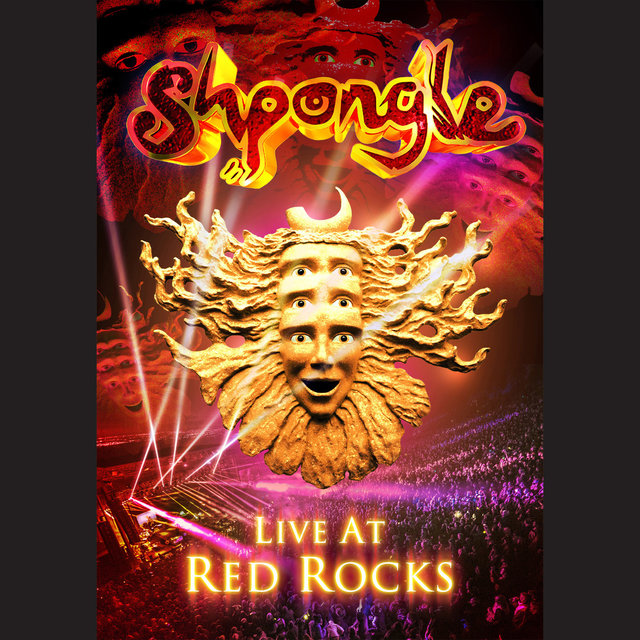 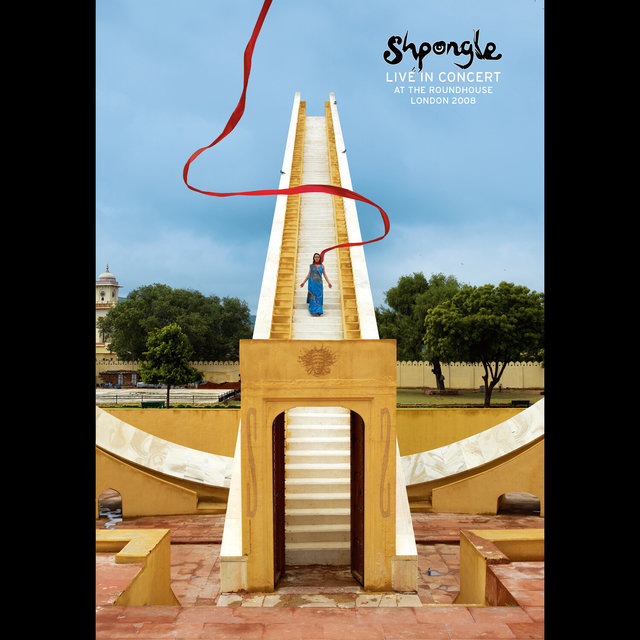 Live in Concert (At The Roundhouse, London, 2008)
Shpongle 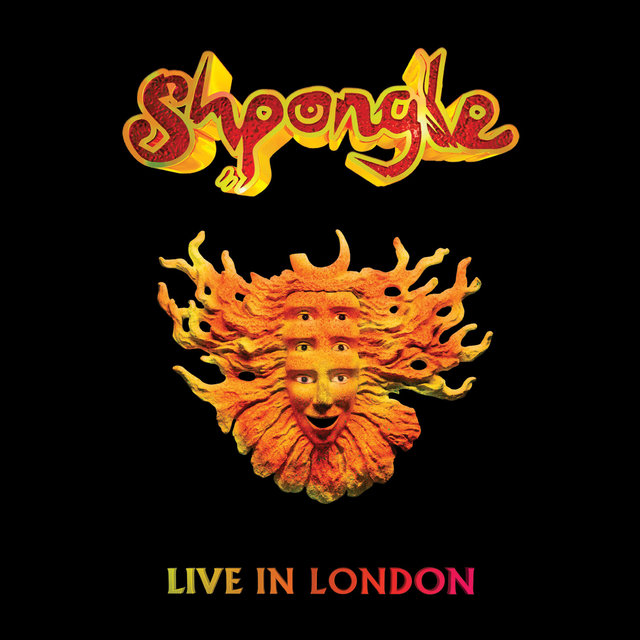 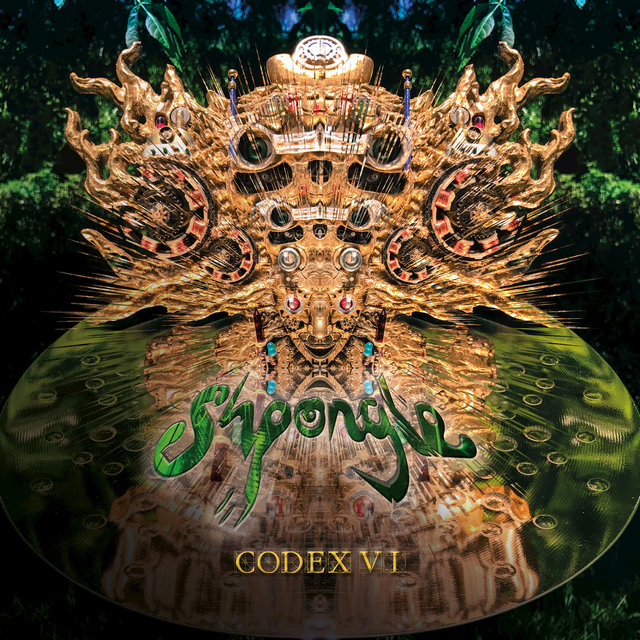 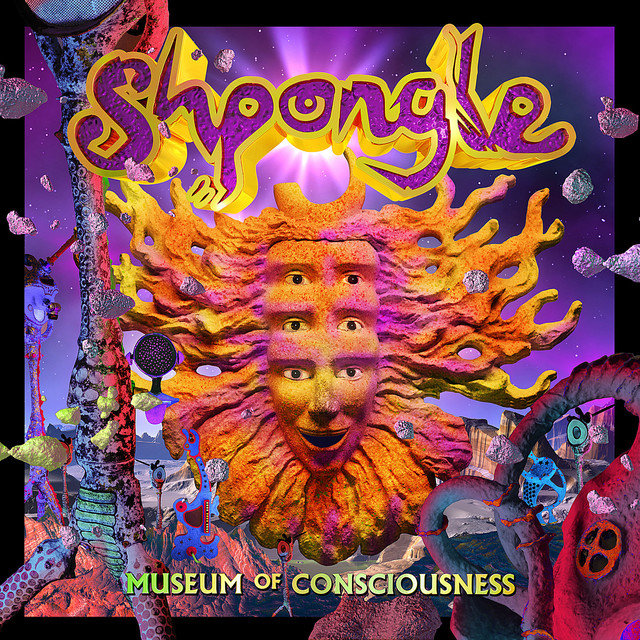 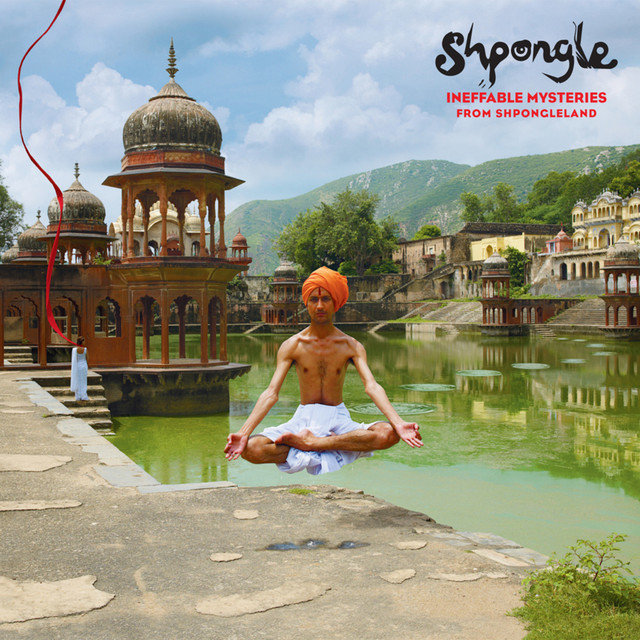 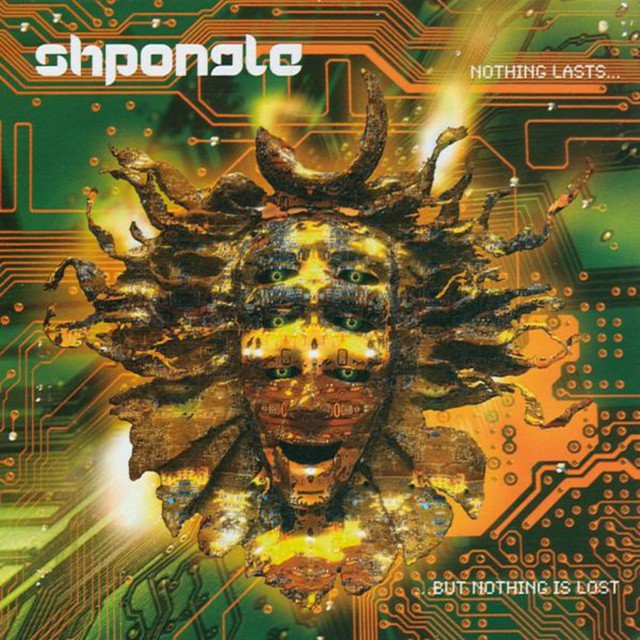 Nothing Lasts...But Nothing Is Lost
Shpongle 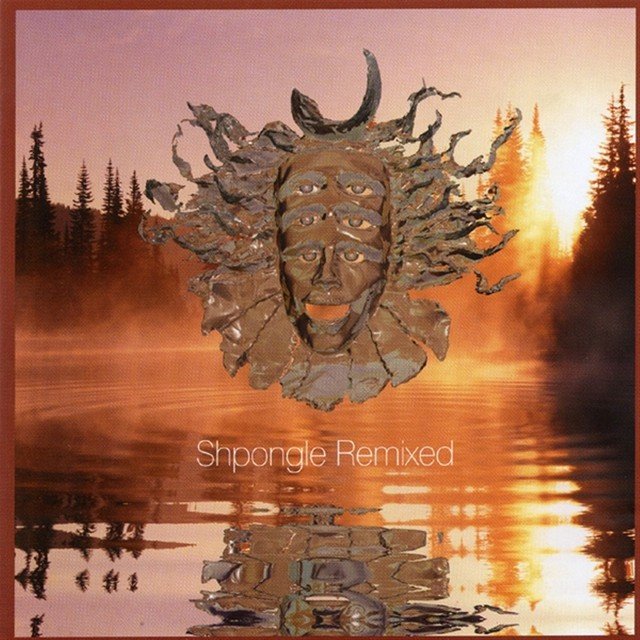 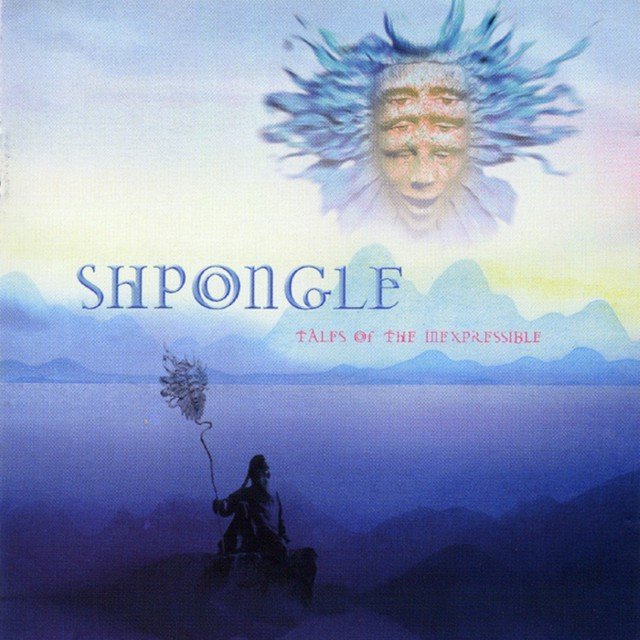 Tales of the Inexpressible
Shpongle 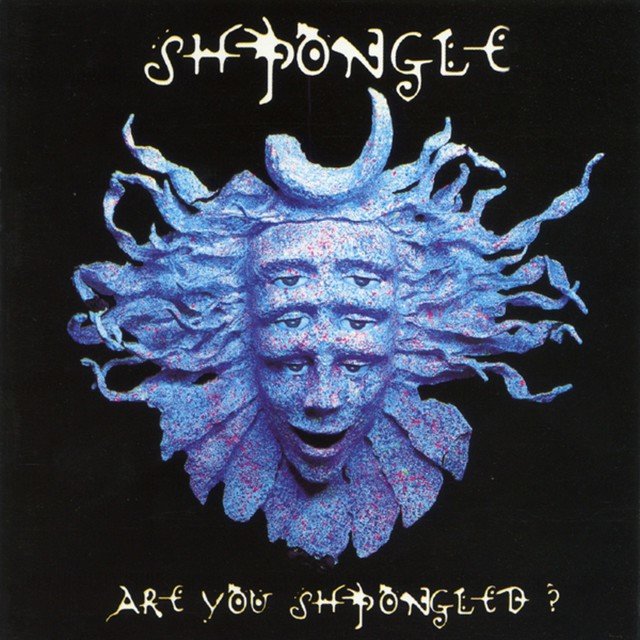 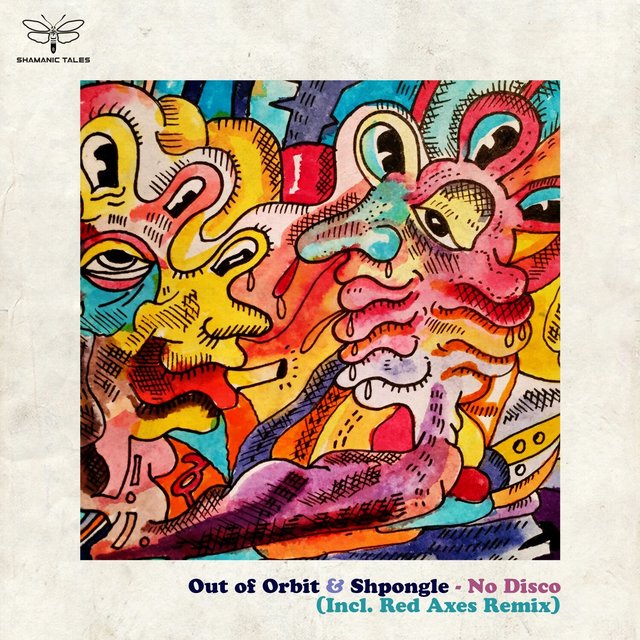 No Disco
Out of Orbit 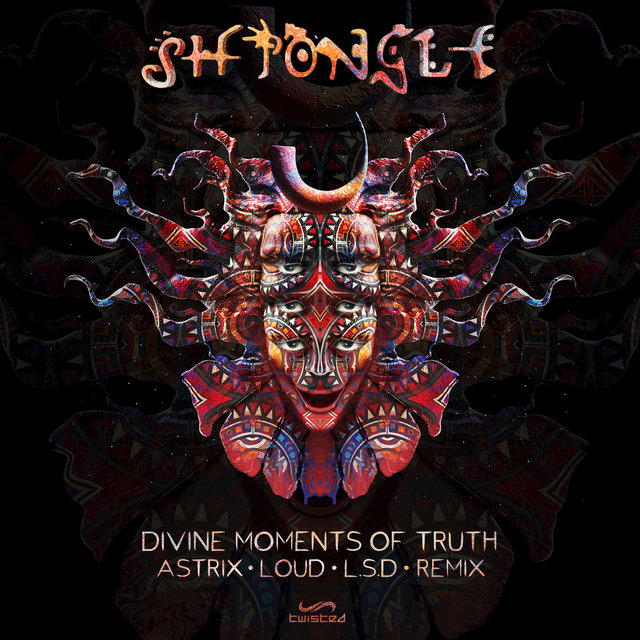 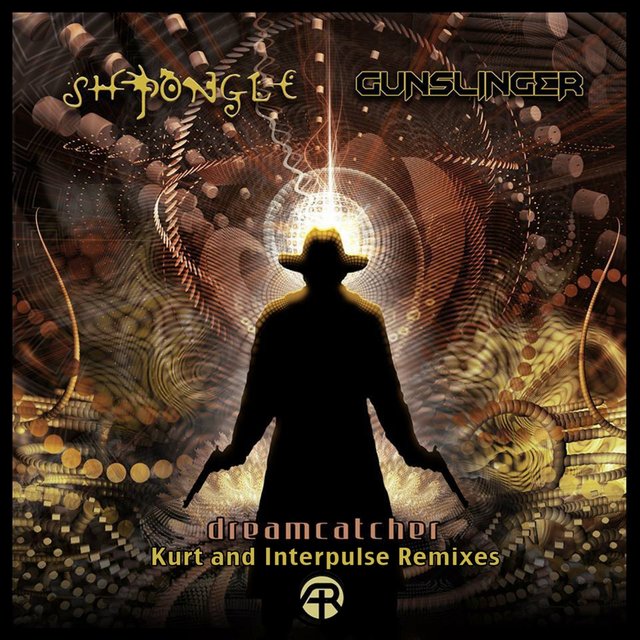 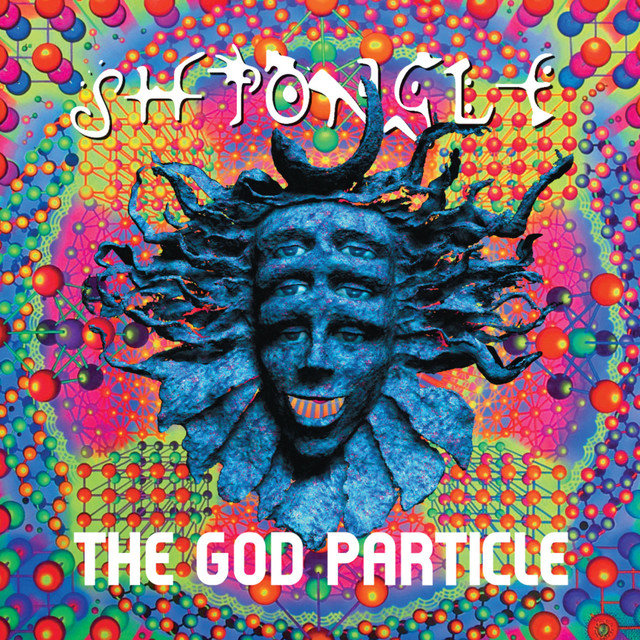 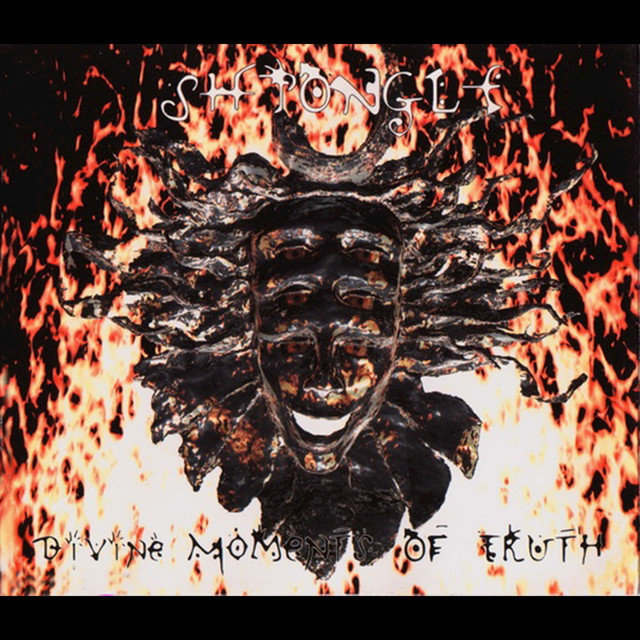 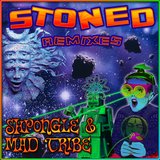 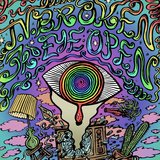