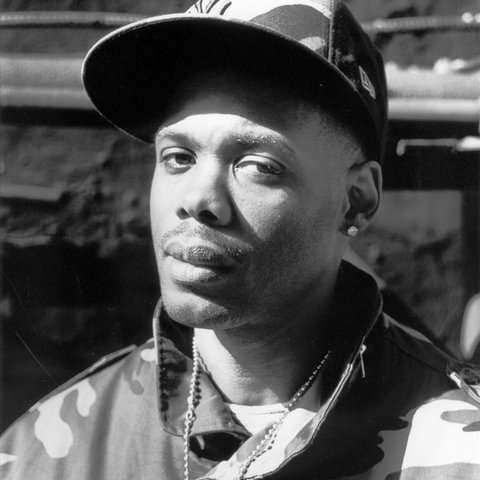 An underground and critical favorite, Cormega was the rare hardcore rapper to win praise from all directions, and while he never quite crossed over like some of his New York City peers, he maintained a respectable independence over the years nonetheless, self-releasing his work on the Legal Hustle label. Born Cory McKay, Cormega grew up in the same Queensbridge housing projects that were home to a generation of rappers, most notably Nas, Mobb Deep, AZ, and Tragedy Khadafi, and a previous generation that famously included Marley Marl and the Juice Crew.

Following some early guest appearances on releases by DJ Hot Day (e.g., "Set It Off" on PHD's Without Warning, 1991), Cormega did time, which put his rap career on hold for a few years. In 1994, Nas mentioned him by name on Illmatic, on "One Love" ("And night time is more trife than ever/What up with Cormega, did you see him, are y'all together?"), and upon Cormega's release from jail in 1995, he was featured as a guest on Nas' second album, It Was Written (1996), on "Affirmative Action" with AZ and Foxy Brown. Plans were made for a group — named the Firm, led by Nas, with production by Trackmasters and Dr. Dre — that would reprise the collaborative nature of "Affirmative Action" over the course of an album. Cormega was excluded from the project, however, replaced by fellow Queensbridge rapper Nature. A rift between Cormega and Nas resulted, leading to some bitter exchanges over the years (the two later patched up their differences, reuniting to perform "Affirmative Action" with Foxy Brown live on-stage in December 2006).

Also upon his release from jail, Cormega signed a recording contract with Def Jam that seemed promising at the time. During 1995-1996, he went about recording his debut album, The Testament, with such producers as Sha Money XL, Havoc, Jae Supreme, and Hot Day. Def Jam never released the album, unfortunately, and Cormega was forced to wait out his contract, which didn't expire until 2000. In the meantime, he made rare appearances, including features on the How to Be a Player soundtrack (1997), Mobb Deep's Murda Muzik album (1999), and Nas' QB Finest compilation (2000). Finally free of his Def Jam contract, Cormega founded his own independent label, Legal Hustle, and, via a partnership with Landspeed Records, released his debut album, The Realness (2001), comprised of newly recorded material. The album was critically acclaimed and peaked at number 111 on the Billboard 200 (more tellingly, number four on the Top Independent Albums and number one on the Top Heatseekers charts). A second album followed, The True Meaning (2002), and was likewise critically acclaimed, earning Independent Album of the Year at the Source Awards in 2003. The album cracked the Top 100 of the Billboard 200 (peaking at number 95).

Cormega then took some time off to raise his daughter, born in November 2002, before he resumed music operations. In 2004, he returned with Legal Hustle, a collaborative album, and Special Edition, a two-fer including both The Realness and The True Meaning. In 2005, he released The Testament, his unreleased Def Jam album from ten years prior, to which he had recently secured the rights to the master tapes, and in 2006 he was co-featured on My Brother's Keeper, a collaborative album also billed to Lake, a fellow Queensbridge rapper of some renown. In 2007, Cormega released Who Am I?, a DVD documentary covering the time period of 2001-2005; a CD soundtrack comprised of newly recorded music was included as well. Also in 2007, he released Got Beats?, an instrumental show featuring an impressive roster of producers, including DJ Premier, the Alchemist, Ayatollah, and Ski Beatz. ~ Jason Birchmeier 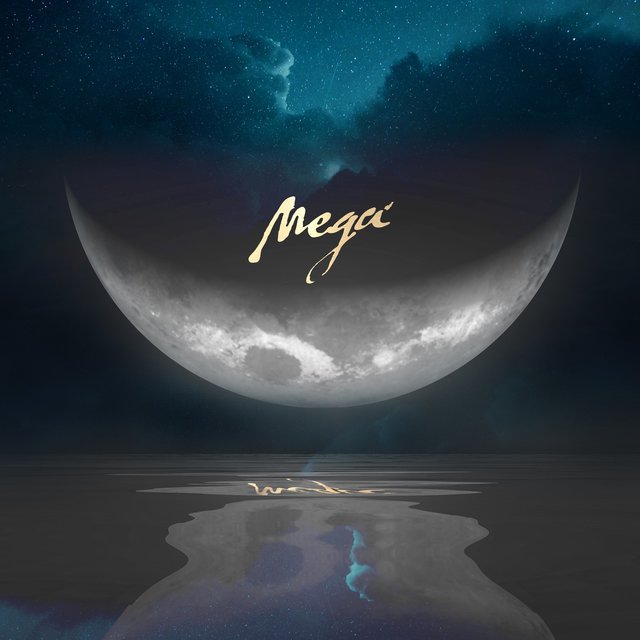 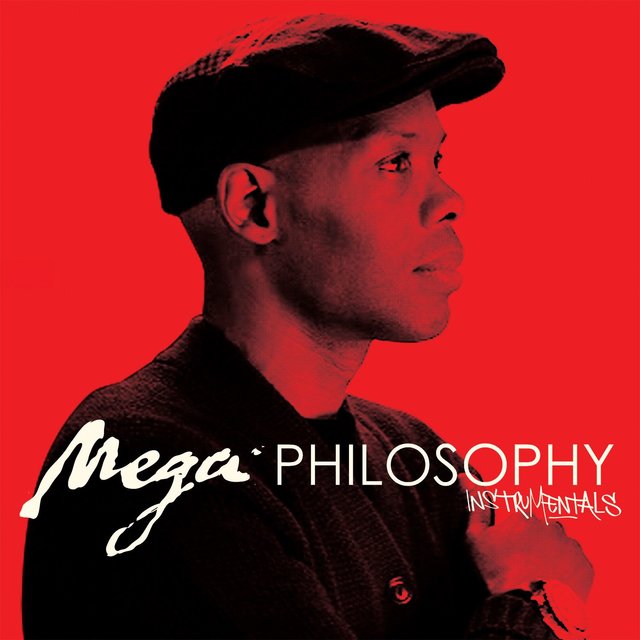 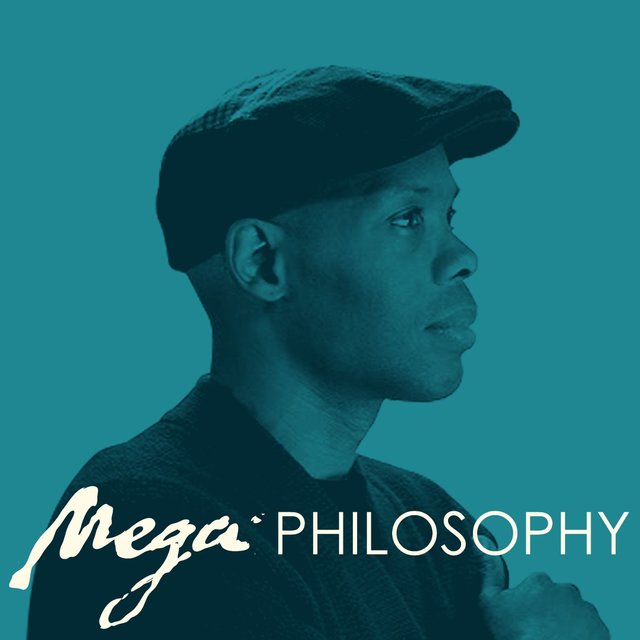 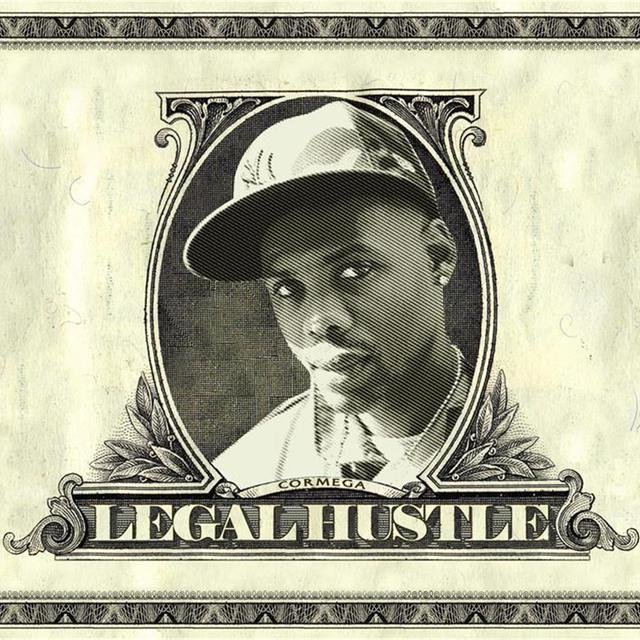 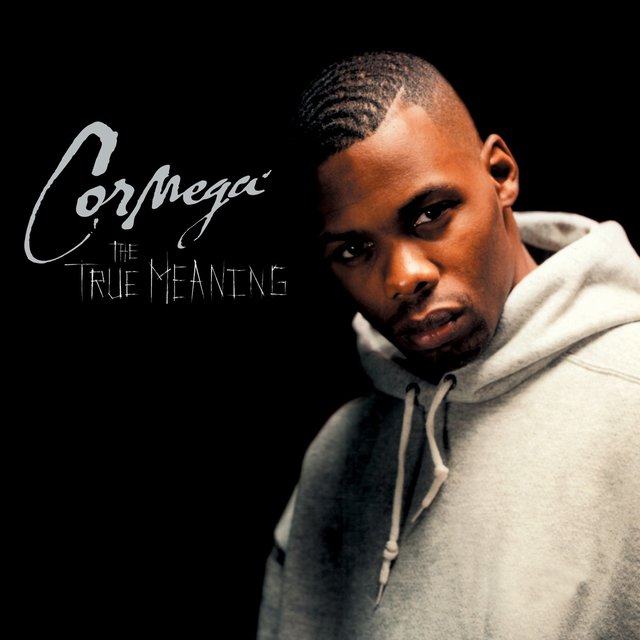 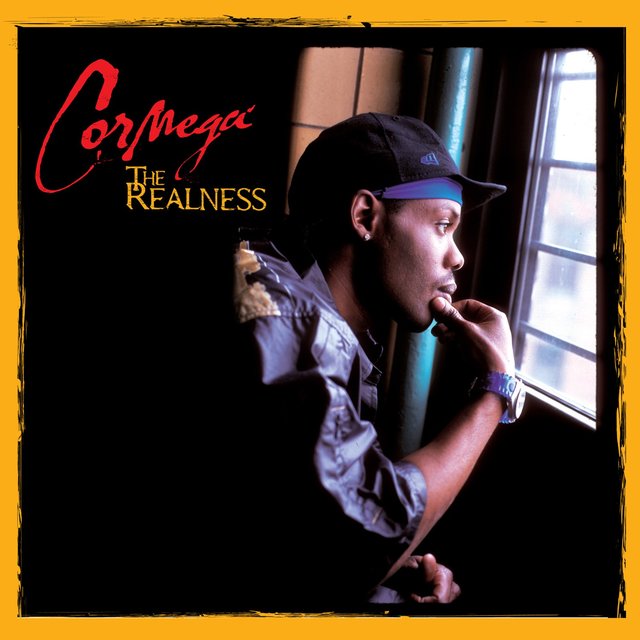 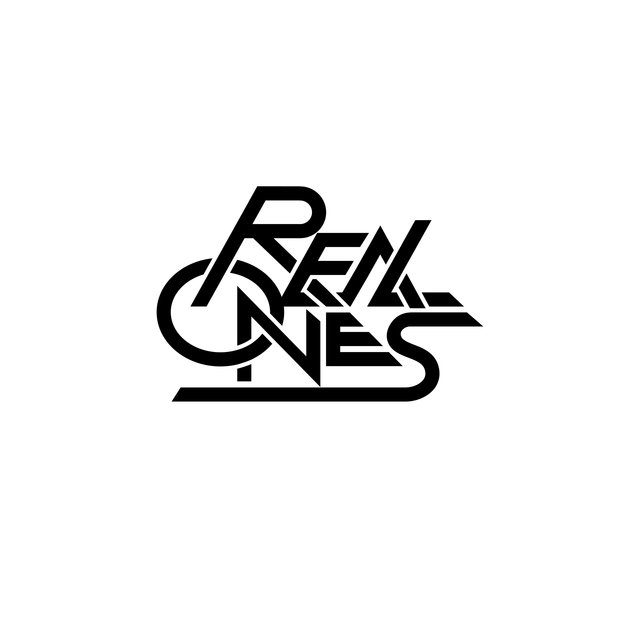 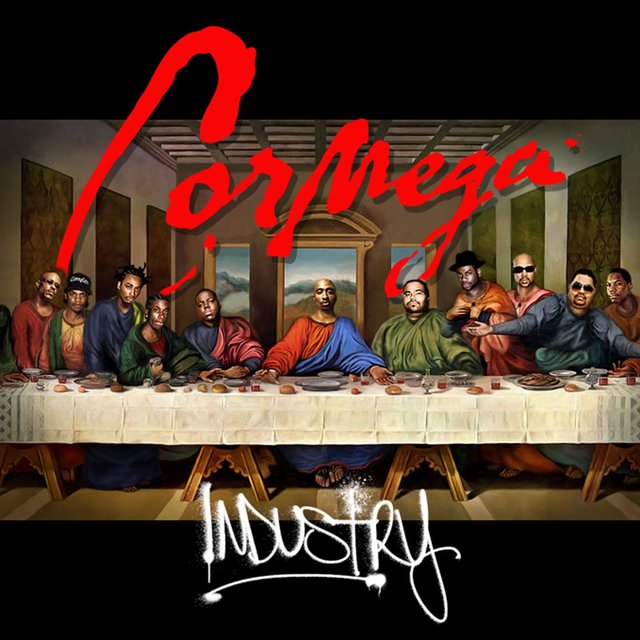 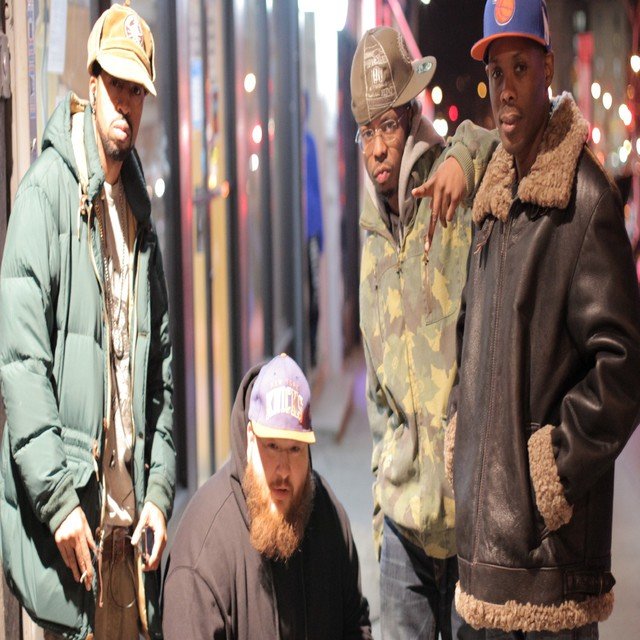 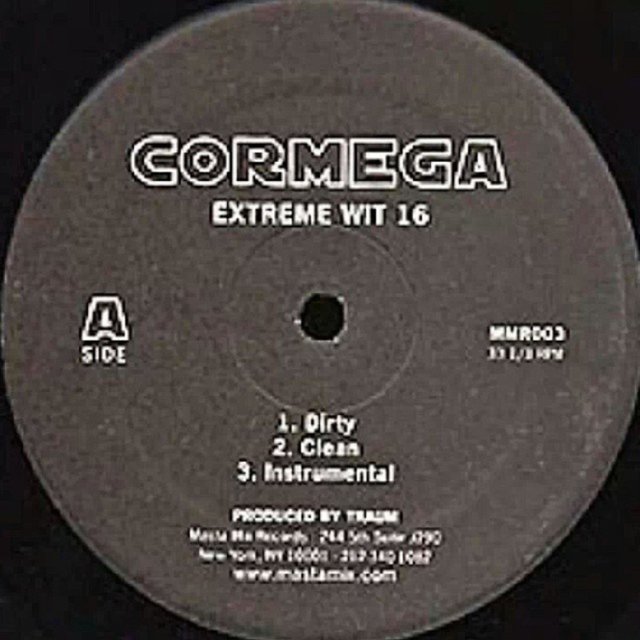