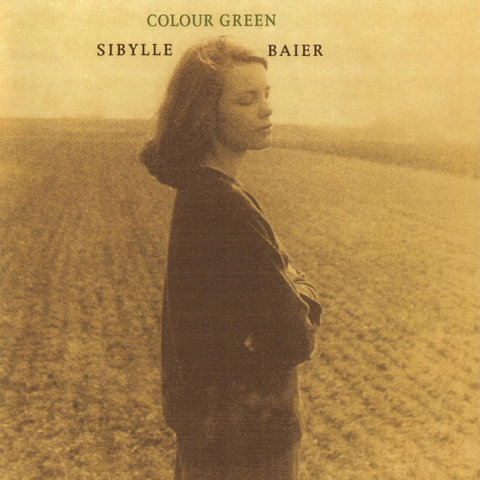 German singer/songwriter Sibylle Baier's one contribution to the early-'70s underground folk scene was recorded in her home on an old reel-to-reel machine. Her earnest and stoic vocals, as well as her reflective compositions, were comparable to contemporaries such as Nico, Vashti Bunyan, and Anne Briggs, but the accomplished actress, painter, dancer, and seamstress chose to focus on her growing family rather than pursue a career in music. In 2004, her son lent a copy of his mother's home recordings to Dinosaur Jr.'s J Mascis, who in turn saw that it found its way to Athens, GA, record label Orange Twin. Colour Green was made available to the world the following year. ~ James Christopher Monger

I Lost Something in the Hills 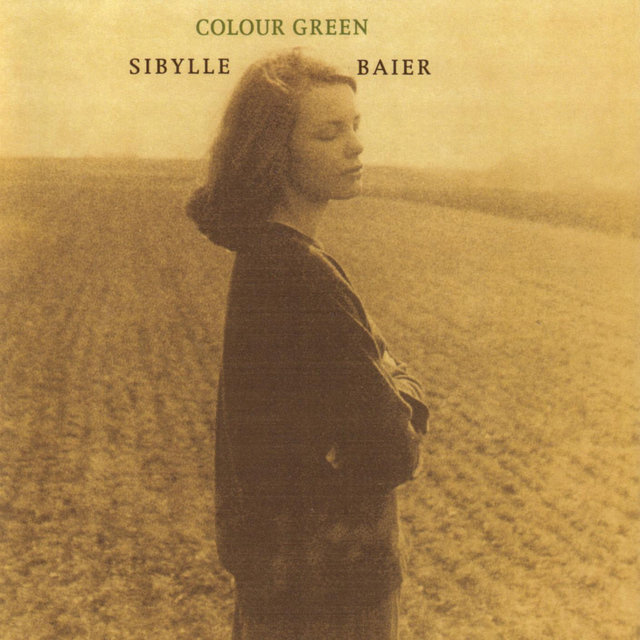 I Lost Something in the Hills (feat. Weyes Blood)

I Lost Something in the Hills