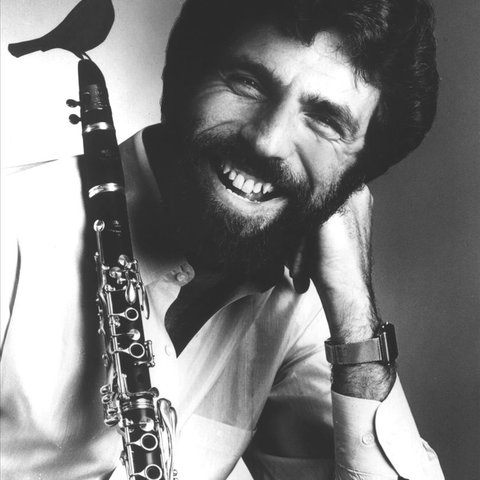 Depending on whom you choose to believe, Eddie Daniels is currently either the ranking clarinet stylist or right behind Don Byron. He's without question a virtuoso who plays wondrous solos at any tempo, exploits every register and never seems to hit a clinker or make a mistake. His classical playing is even more faultless; while there are are questions about how much blues and soul feeling get into his jazz solos, no one can deny their technical brilliance. Originally best known as a tenor saxophonist, Daniels attended the High School of the Performing Arts in New York, and appeared at the 1957 Newport Jazz Festival playing alto in Marshall Brown's Youth band. He earned a bachelor's degree from Brooklyn College in 1963 and a master's from Juilliard in 1966, then played with Tony Scott at the Half Note. He was a member of the Thad Jones - Mel Lewis Orchestra as a tenor saxophonist for six years, and won first prize in an International Jazz Competition in Vienna. Daniels recorded with Friedrich Gulda and made his debut jazz recording. He played with Freddie Hubbard and Richard Davis in 1969, then recorded with Don Patterson, Bucky Pizzarelli, Airto Moreira and Morgana King, as well as doing his own dates, in the '70s. Daniels switched exclusively to clarinet in 1984 and that year premiered Jorge Calandrelli's magnificent "Concerto for Jazz Clarinet and Orchestra." He received a National Endowment For The Arts grant in 1986. Daniels has achieved stardom through a series of records with GRP. He's recorded with Gary Burton and made earlier sessions for Muse and Prestige. Daniels has many releases available on CD. 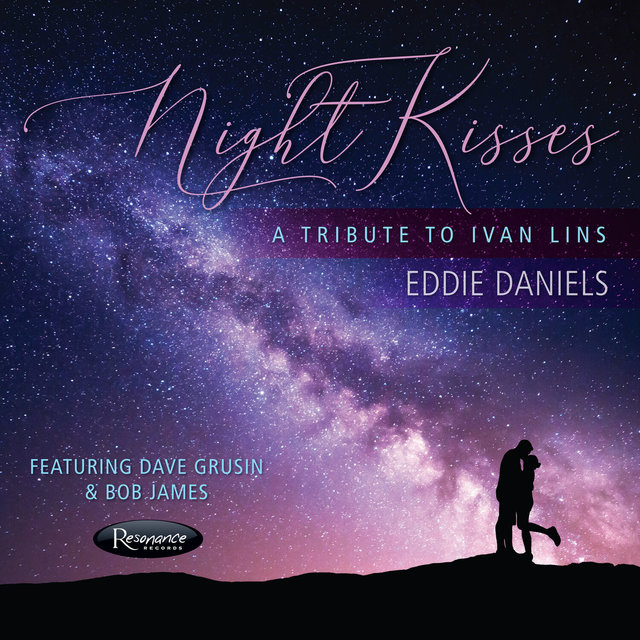 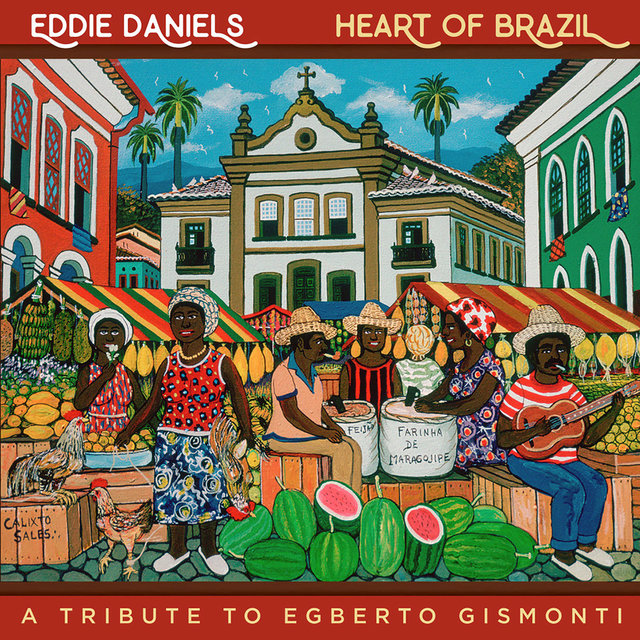 Heart of Brazil - A Tribute To Egberto Gismonti
Eddie Daniels 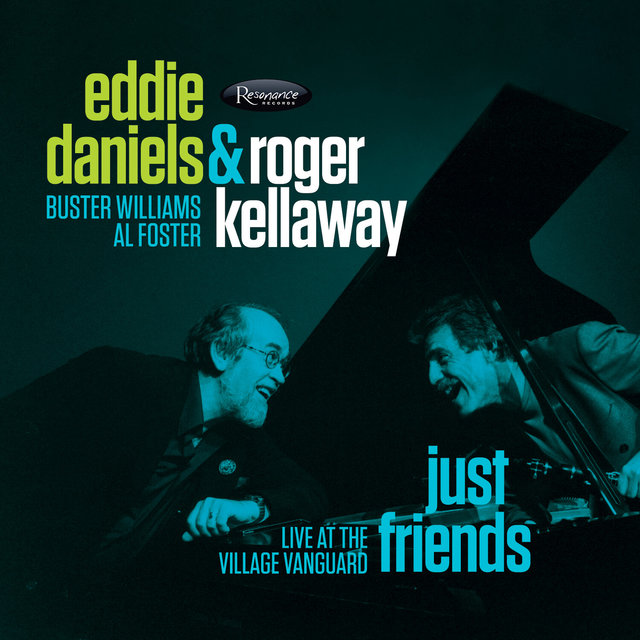 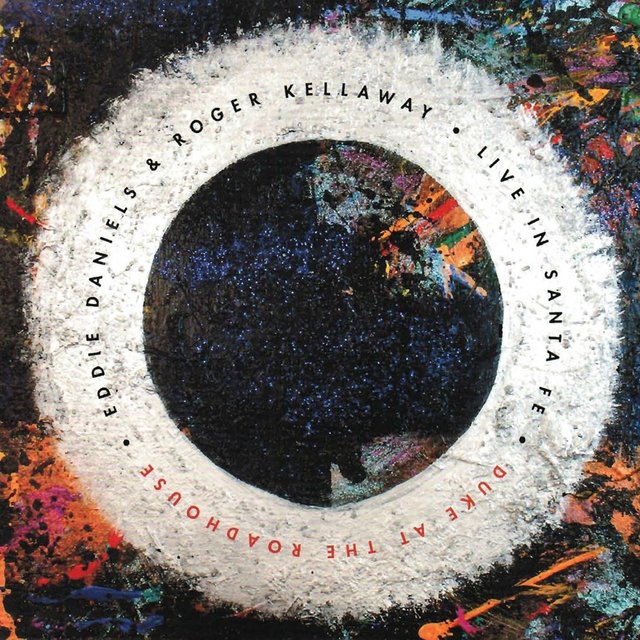 Duke at the Roadhouse
Eddie Daniels 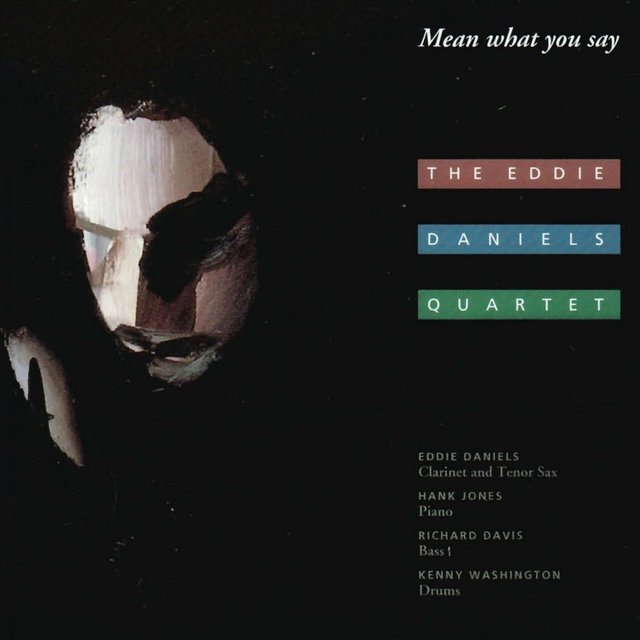 Mean What You Say
Eddie Daniels 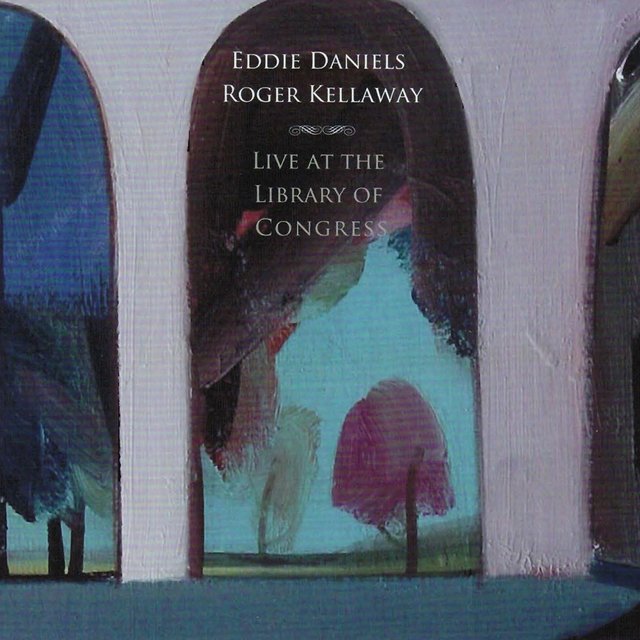 Live at the Library of Congress (Live)
Eddie Daniels 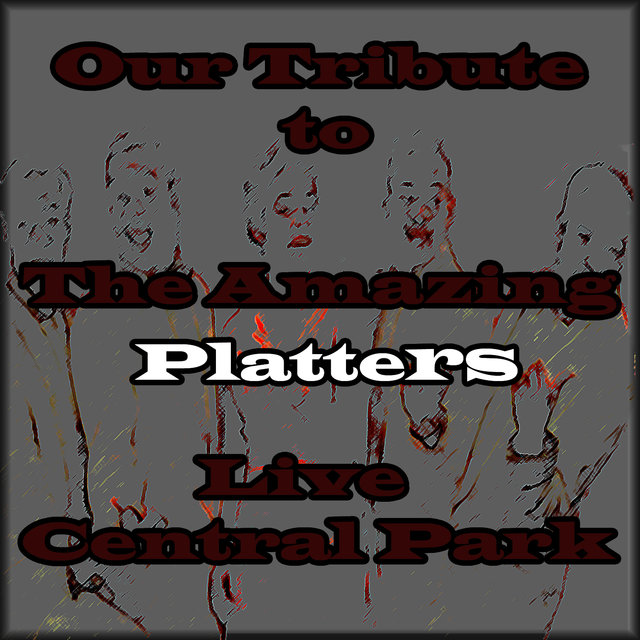 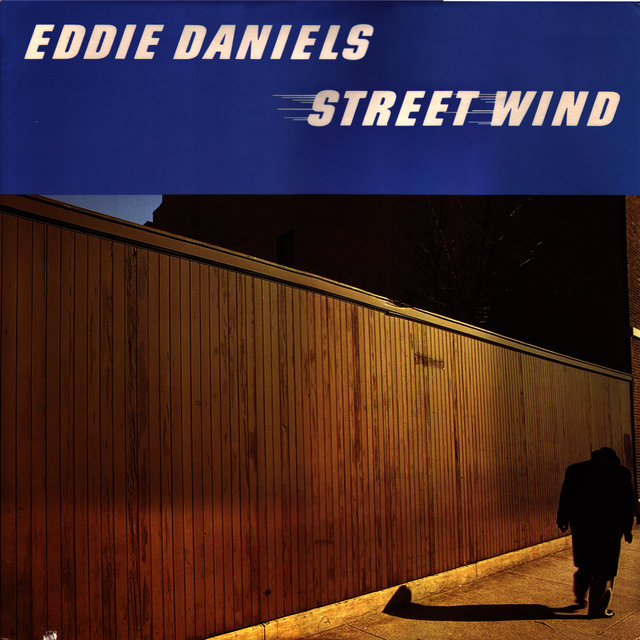 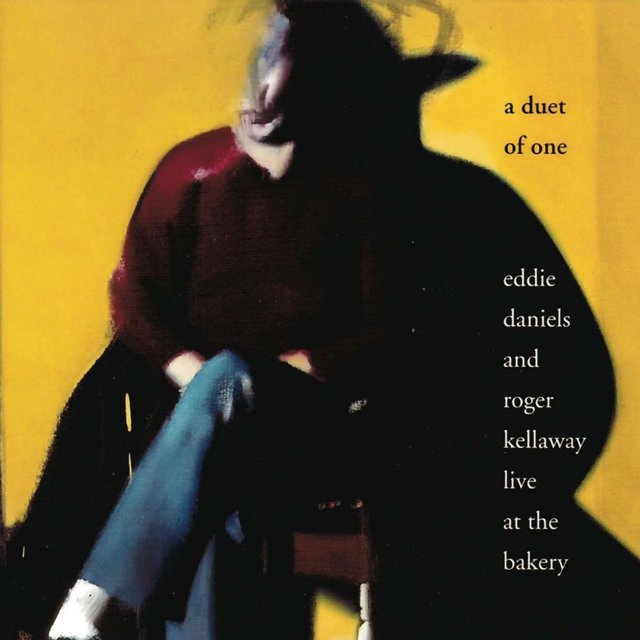 A Duet of One (Live)
Eddie Daniels 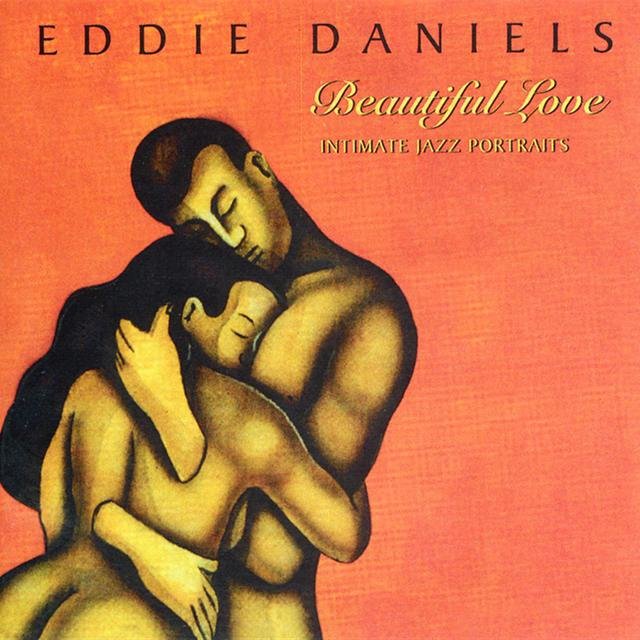 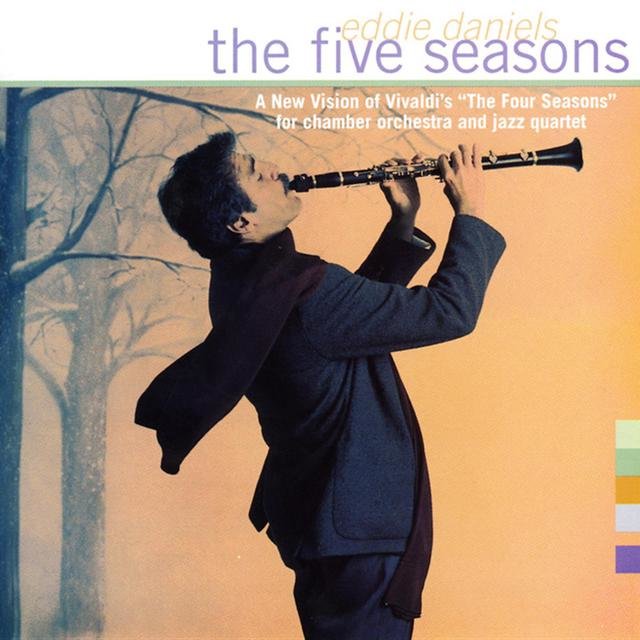 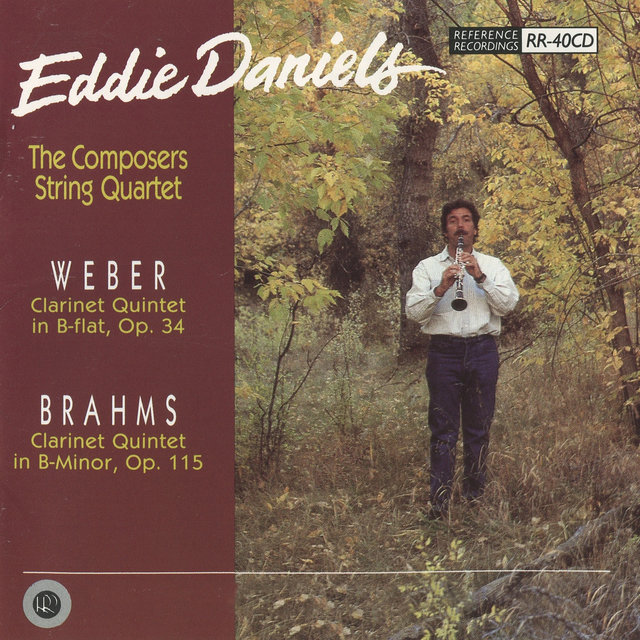 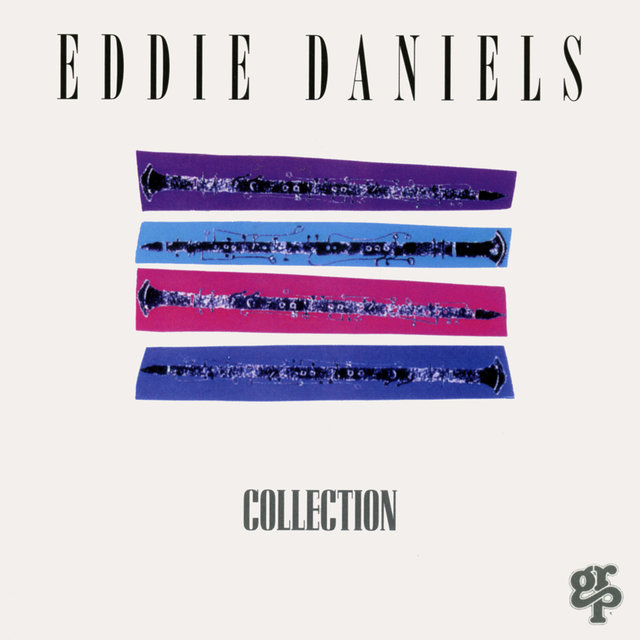 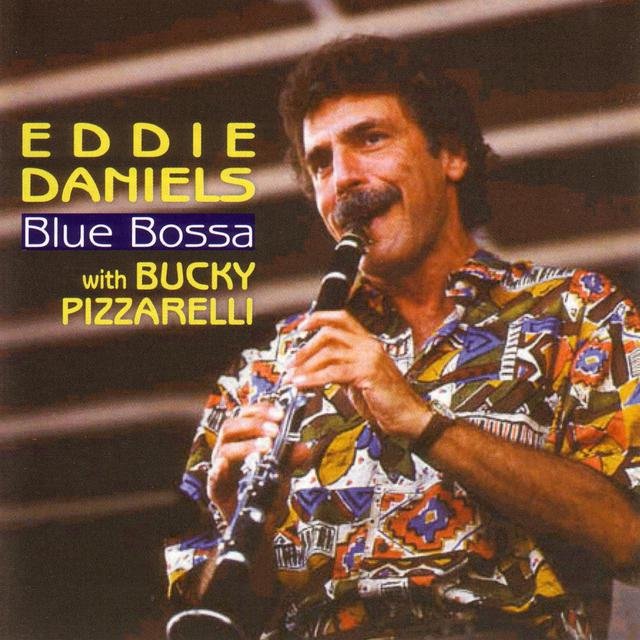 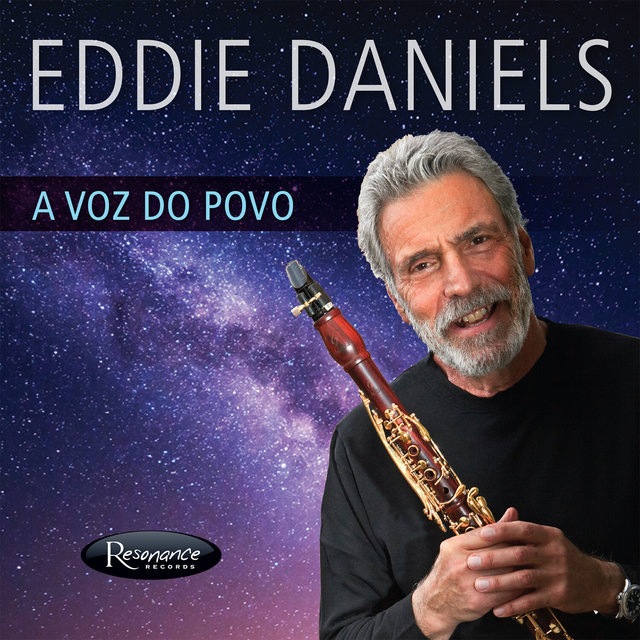 A Voz Do Povo
Eddie Daniels 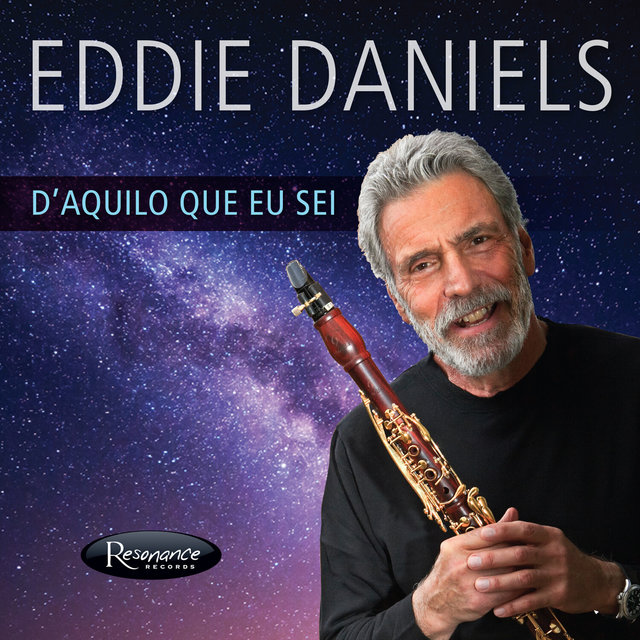 Dance of the Dream Man (Instrumental)