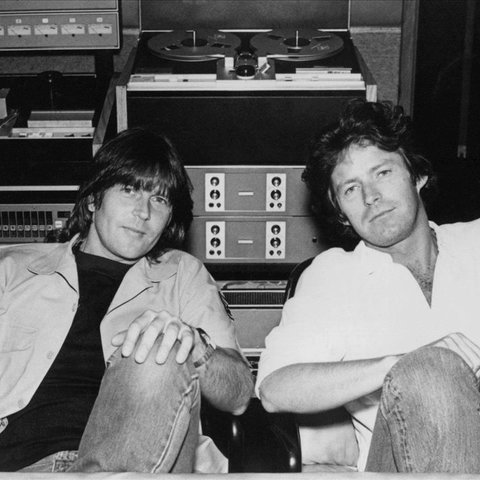 For a while, at the dawn of the 1970s, Randy Meisner looked to be one of California rock's also-rans — a prodigious talent on vocals and bass, he moved up through the ranks of '60s bands and was poised for a big break as a member of Poco, only to exit that band on the eve of the completion of their debut album. And then he got a second bite of the apple as a member of the Eagles, only to quit in the wake of their biggest album, Hotel California. Born in Scottsbluff, NE, in 1946, Meisner co-founded a band called the Dynamics (later the Drivin' Dynamics) in 1961, in which he served as lead singer and bassist. By late 1962, they'd made their first record, produced and released themselves, which included a rendition of Sam Cooke's "You Send Me," sung by Meisner.

In 1966, following three years in which the Dynamics saw their audiences and fandom grow steadily from Nebraska to Oklahoma and Texas, Meisner had left the group to join another Midwestern band called the Soul Survivors, who later moved to Los Angeles and changed their name to the Poor — their other members included Allen Kemp and Patrick Shanahan. They were a serious enough outfit to attract the attention of the Warner Bros. subsidiary Loma Records and also of the Decca label, both of which released several folk-rock-influenced sides by the Poor without success.

By 1968, Meisner had begun moving away from folk-influenced rock and into a more country-oriented vein, following a transition that was sweeping across California. He joined a band that was initially called Pogo, later changed to Poco, organized by Richie Furay and Jim Messina out of the collapse their earlier band, the Buffalo Springfield. Poco looked to be one of the hottest new bands heard in Los Angeles in years, doing killer live performances, and were part of the corporate game of contractual chess orchestrated by David Geffen to get Crosby, Stills & Nash onto Atlantic — they were that hot, and Meisner looked to be in on the ground floor of a major enterprise, with the chance to be the next Chris Hillman. But friction developed between him and Messina and Furay, and he ended up quitting before the original group was properly captured on tape. Poco made its debut as a quartet, with Meisner succeeded by Timothy B. Schmit.

Meisner moved to Rick Nelson's Stone Canyon Band, where his former Poor bandmates Kemp and Shanahan had ended up, and he participated in the rebirth of the 1950s rock & roll legend's career in country-rock. He also played lots of sessions with other artists, and during this period began playing with Linda Ronstadt's backing band in the studio and on-stage. This proved to be Meisner's second chance, as that band — which included Don Henley, Glenn Frey, and Bernie Leadon — became the Eagles and left Ronstadt's orbit in 1972. They went on to become twice over one of the most successful bands of the 1970s, racking up major sales across their first three years (with Don Felder adding another guitar), and then, with Leadon's departure and his replacement by Joe Walsh, ascending to even greater heights, including a greatest-hits album that remains one of the biggest-selling records of all time.

Meisner's high harmony singing and bass (along with some guitar) were at the core of their sound, and his songwriting figured on all of their albums, starting with the haunting, impassioned "Take the Devil" and the soaring, high-energy rocker "Tryin'." Although Frey, Henley, and Leadon had the biggest claim on their hits for the first three years, Meisner's songs were widely heard as the sales of the band's LPs rose into the hundreds of thousands and then the millions, and he got his own claim on a hit with "Take It to the Limit" in 1975. Over the next two years, he became increasingly disenchanted with the group, however, and in 1977, following another tour, Meisner took his leave of the Eagles (he was replaced on The Long Run album by the man who had succeeded him in Poco, Tim Schmit).

He returned to Nebraska for a rest and then resumed his music career with a very good self-titled solo album. "Bad Man," off of that LP, was also used on the soundtrack of the movie FM (1978), which also included an appearance by his one-time employer Linda Ronstadt. Meisner enjoyed hit singles with "Hearts on Fire" and "Deep Inside My Heart," and has continued to work solo, as well as playing as a member of the country-rock outfit Black Tie, who had a hit with their version of Buddy Holly's "Learning the Game." More recently, he has played with the World Classic Rockers, a generic '70s-oriented outfit similar to what Ringo Starr has done with his All-Starr Band. In addition to his music with the Eagles, he has played on records by Joe Walsh, Dan Fogelberg, Richie Furay, Richard Marx, Bob Welch, and James Taylor, among numerous others.

In 1989, he also let the other shoe drop on his career by reuniting with Poco and recording the album Legacy, which finally revealed the range and beauty of that original lineup in all of its glory, although the reunion also opened up numerous older tensions that prevented it from having any semblance of permanency. He didn't participate in the Eagles' "Hell Freezes Over" tour, but did reunite with his former bandmates — alongside Bernie Leadon — for a performance on the occasion of the group's 1999 induction into the Rock & Roll Hall of Fame. Meisner will probably always be best known for his work with the Eagles, but his solo material has shown a solid commercial edge of its own, and in 2002 and 2003, his two self-titled albums, from 1978 on Asylum and 1982 on Epic, respectively, were reissued on CD by Wounded Bird Records. Both albums were later packaged together and re-released (again) by the Arcadia label in 2007. ~ Bruce Eder

Take It to the Limit

Deep Inside My Heart (Album Version)

Gotta Get Away (Album Version) 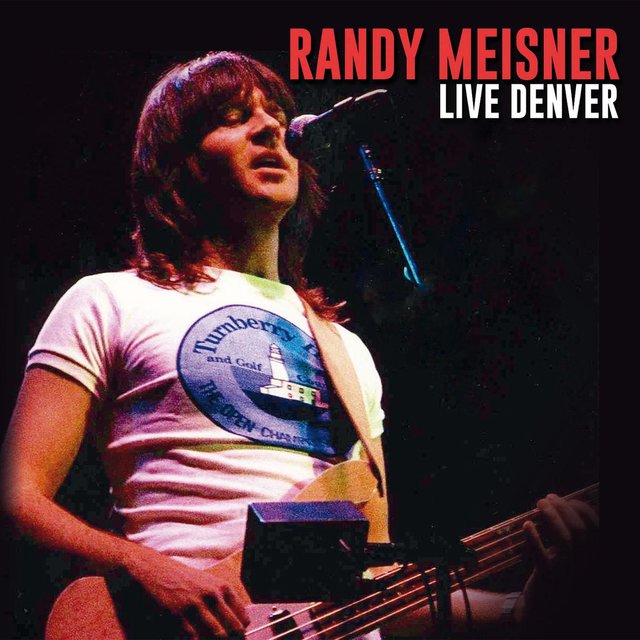 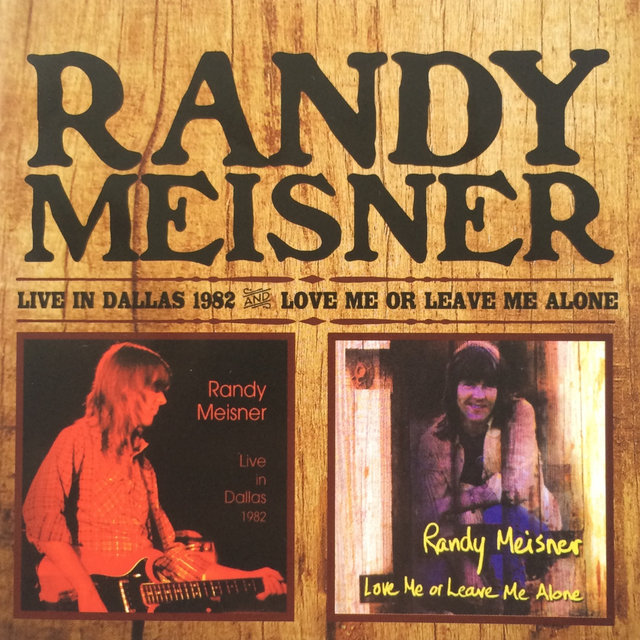 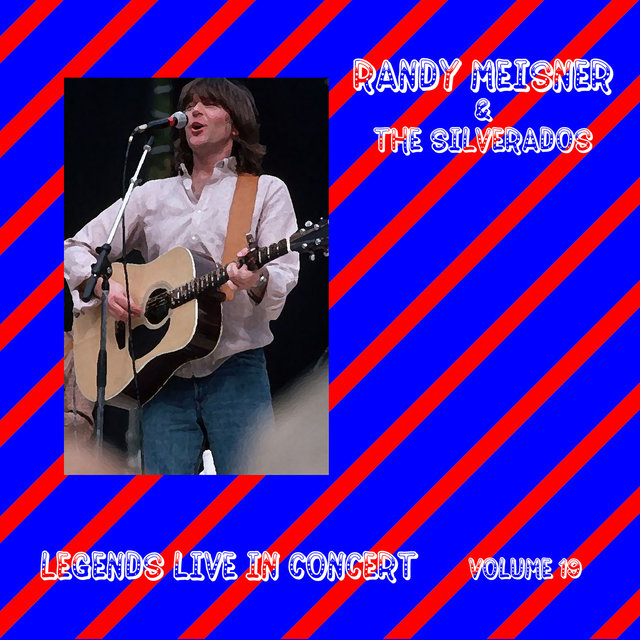 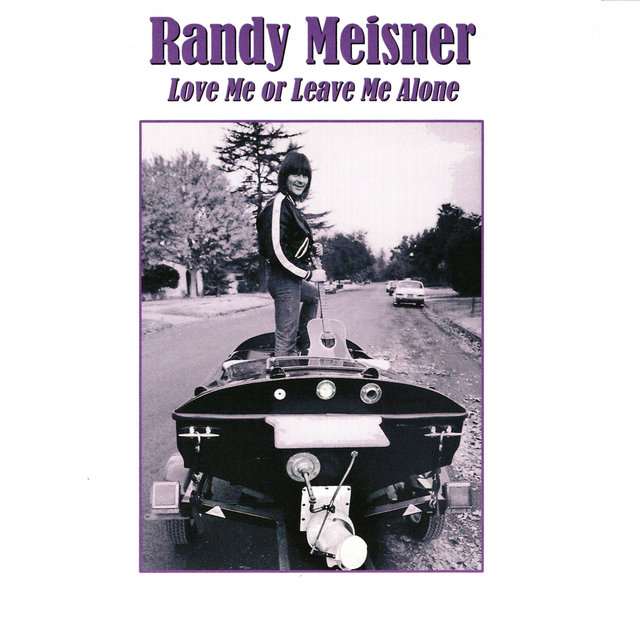 Love Me Or Leave Me Alone
Randy Meisner 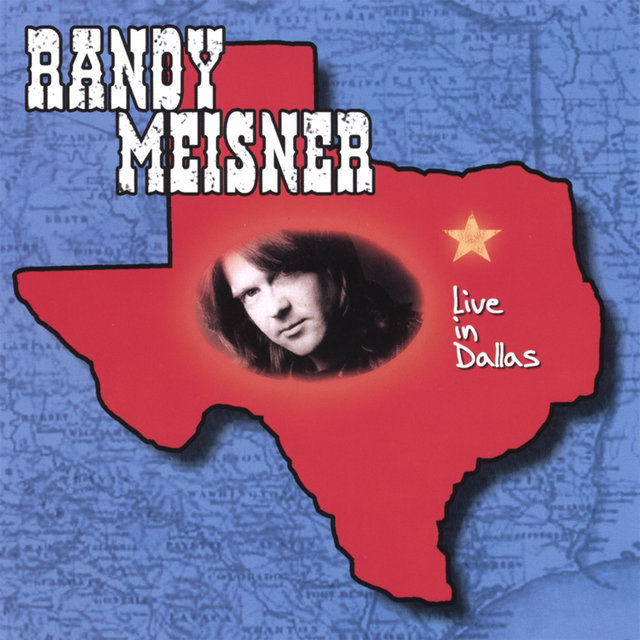 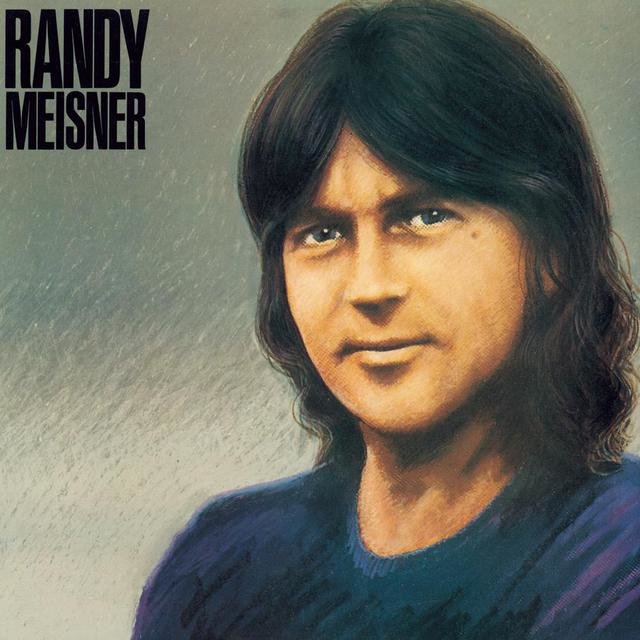 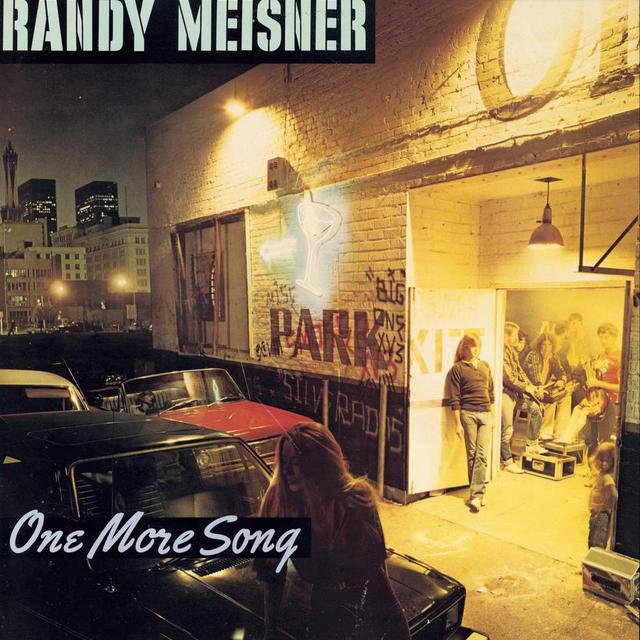 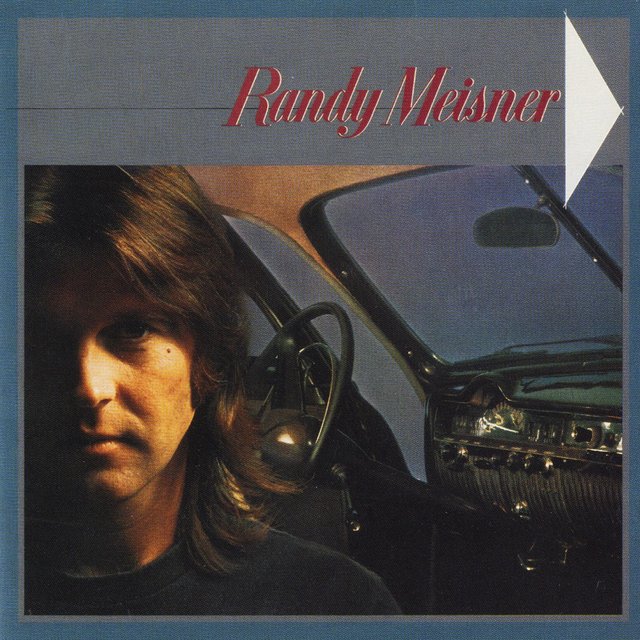 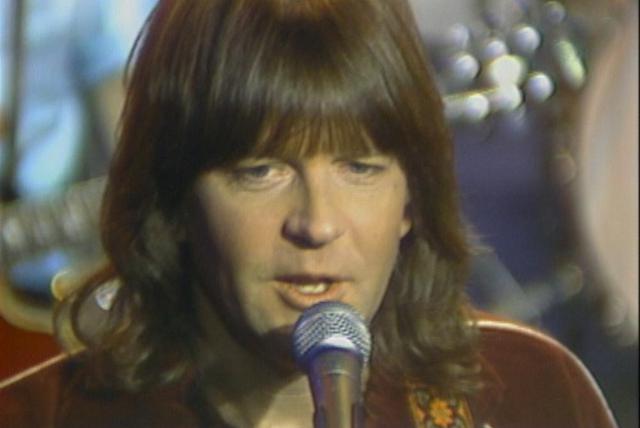